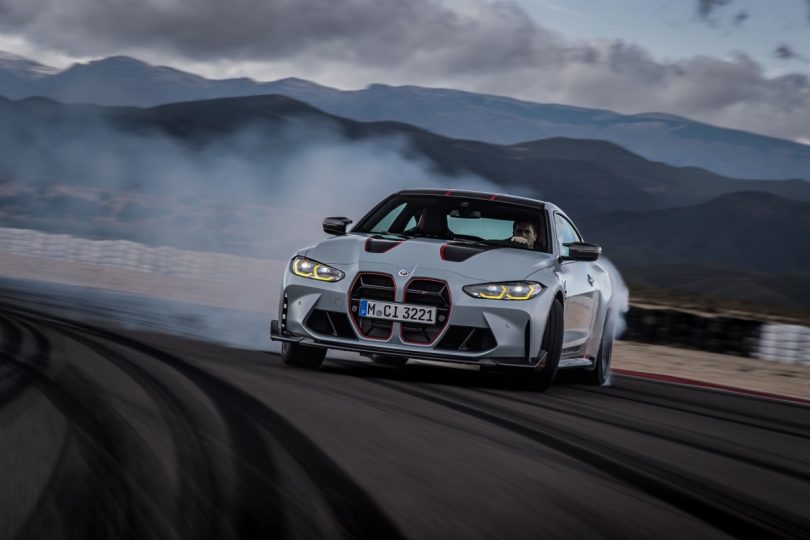 As a part of its 50th-anniversary celebrations, the BMW M division has revealed the special-edition M4 CSL. According to the company, the new high-performance M4 CSL is the closest production BMW car to a competition-spec race car. The CSL is different from the other special editions, whose changes are often limited to just different trims and colours. The CSL, which stands for “Competition, Sport, Lightweight”, is the real deal.

Using M Performance division’s racing-car know-how, the company restricted the special edition’s weight to 1,625 kg. The low weight also results in a power-to-weight ratio of 2.95 kg per hp. The company was able to get rid of around 24 kg by the use of M Carbon full bucket seats. Another 21 kg came from the removal of rear seats and seat belts, integration of a partition, and modifications to the luggage compartment. Combined with other weight-saving measures, BMW lost 109 kg in total.

The M4 CSL is also the most powerful M4 yet. The 3.0-litre twin-turbo straight-six produces 550 PS and 649 Nm of torque. Compared to the M4 Competition, the increased output is 41 PS. Power is sent to the rear-wheels only to keep weight down. However, there’s not a manual gearbox on offer. The only option is an 8-speed torque converter automatic.

The M4 CSL will come in three colour choices – Frozen Brooklyn Grey metallic, Alpine White solid and Black Sapphire metallic. The car revealed features the former and combines it with exposed carbon-fibre surfaces and red accents. In celebration of the M’s 50th anniversary, the car also features exclusive badging. These exclusive badges have a black badge with red accents outlining the lettering.

The front of the car gets a different grille, which adds to the weight savings. The hood, roof and the trunk of the M4 CSL all use carbon-fibre construction. The hood also features two chiselled indents which are not in body colour. These show off the carbon-fibre hood and have red accents around the outline. Additionally, these red accents extend to the top to emphasise the double-bubble roof.

The M4 CSL’s headlights feature BMW’s Laserlight technology and, like the M5 CS, light up in yellow, mimicking the old GT racing cars. Additionally, the rear features new taillights as well. These new taillights debut a new laser lighting technology that creates a highly distinctive light signature recognisable from afar, even in the dark. 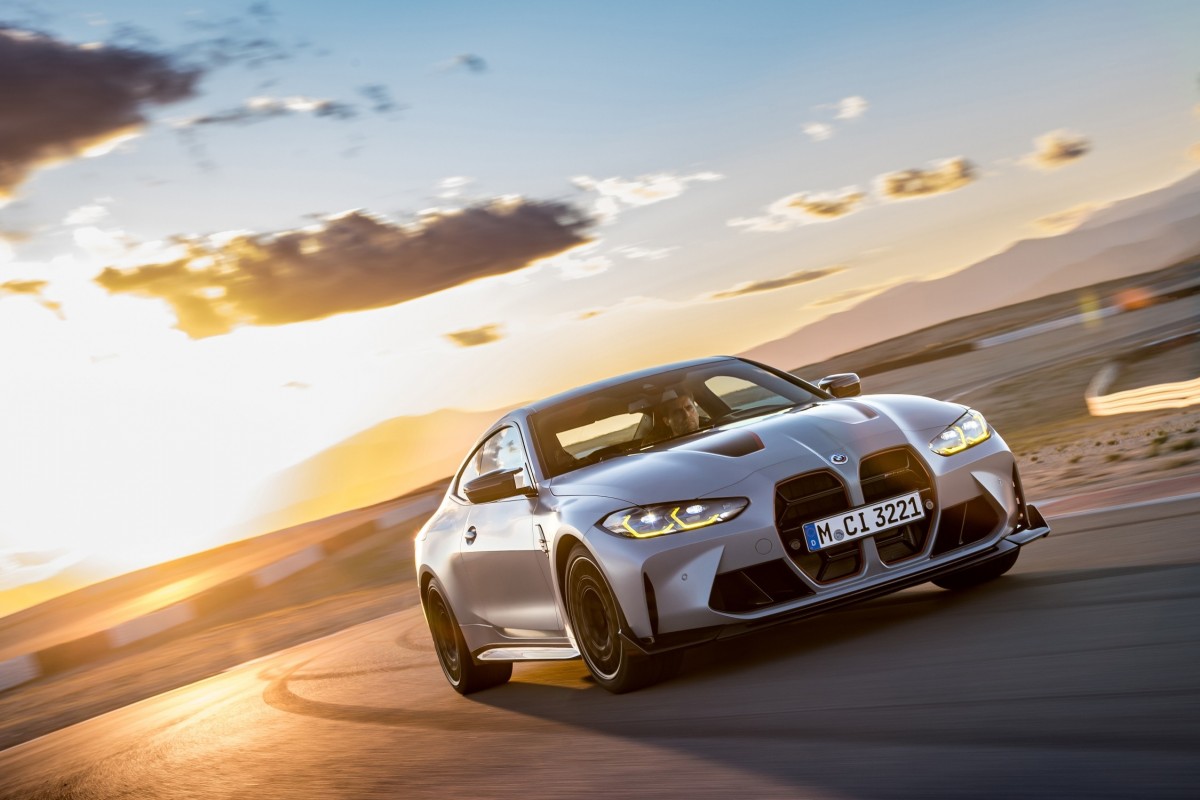 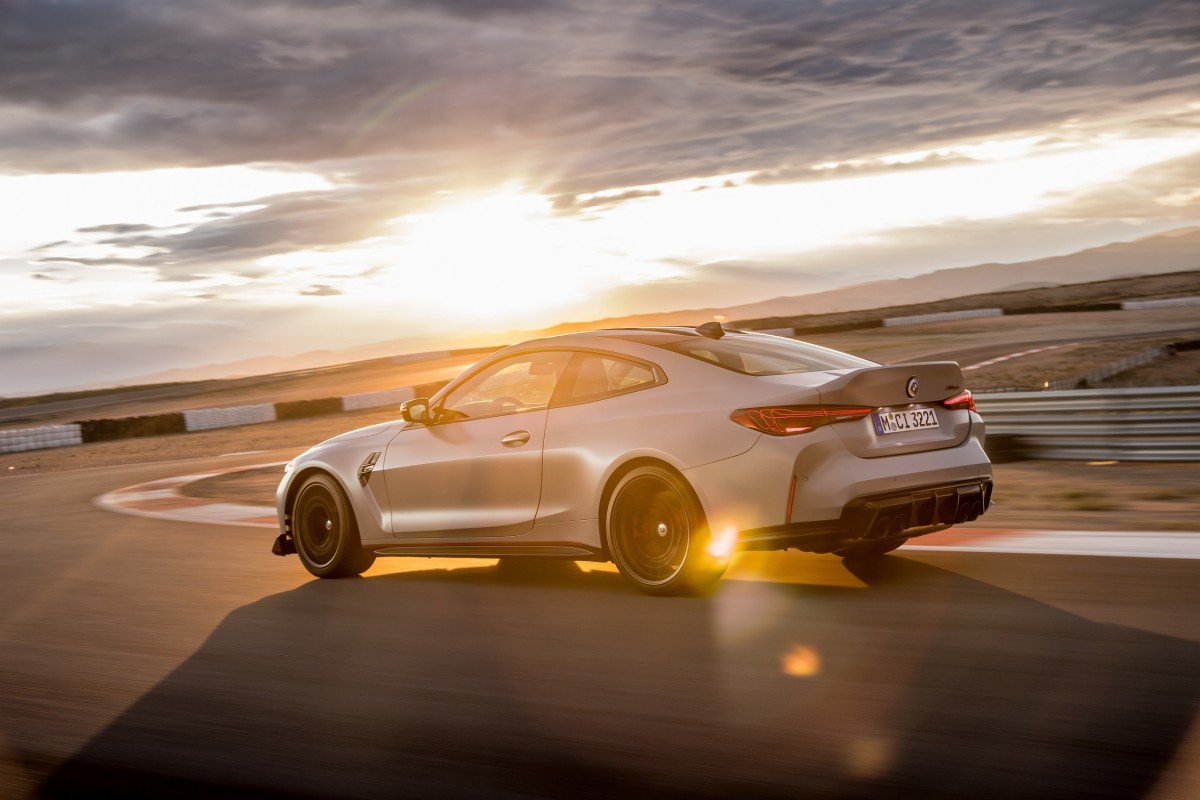 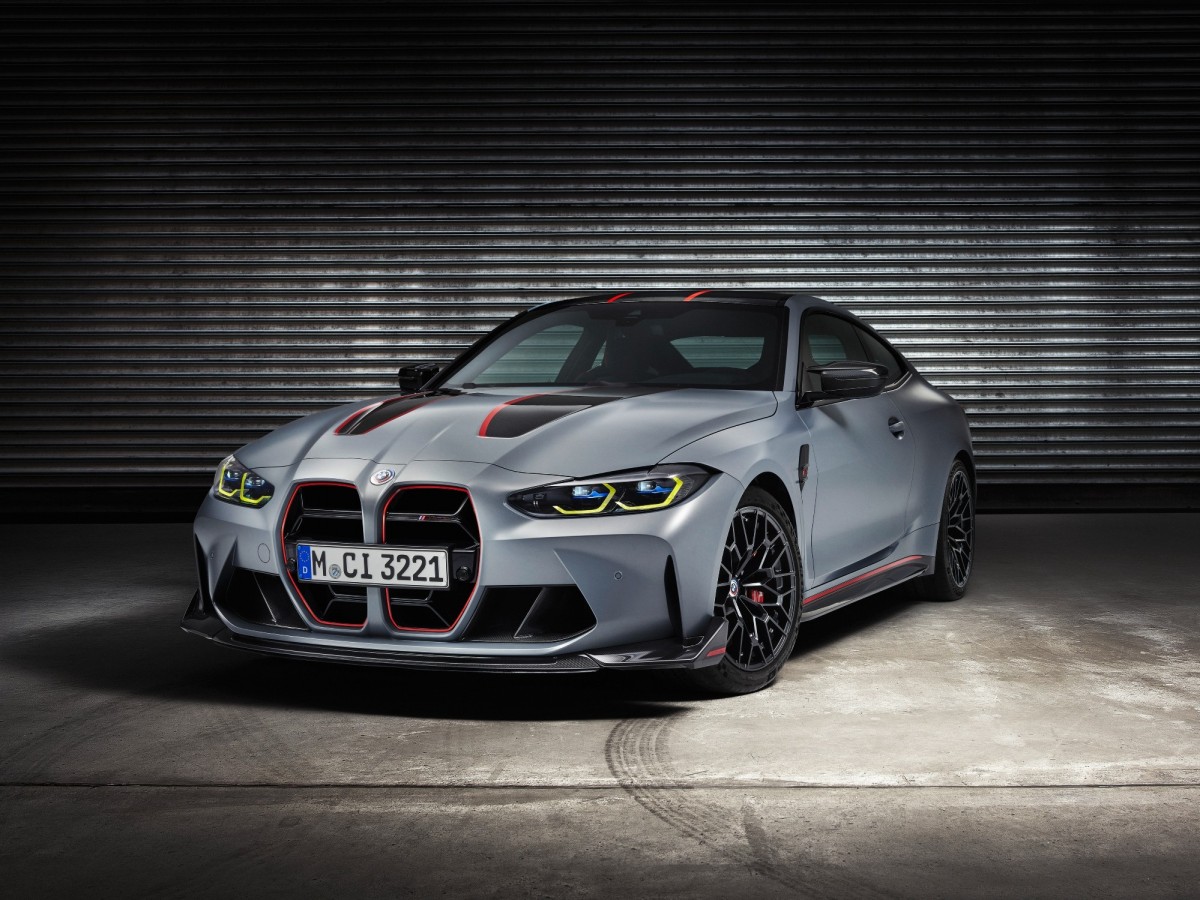 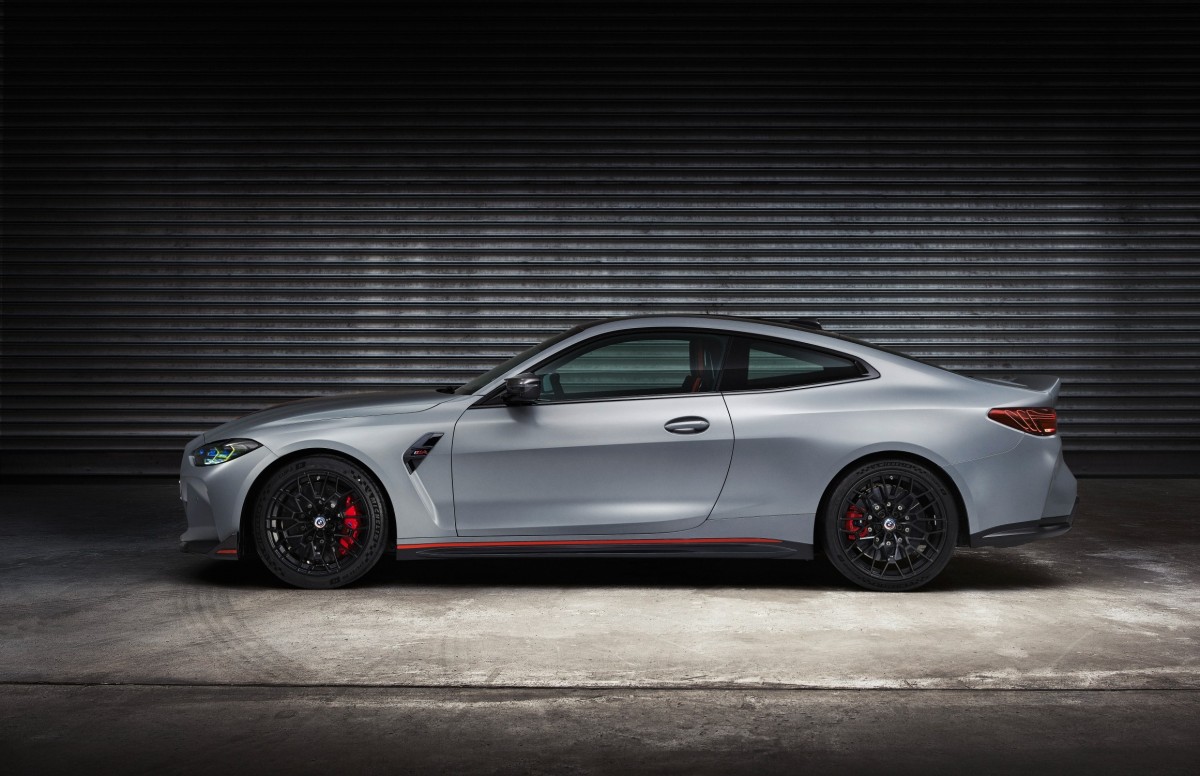 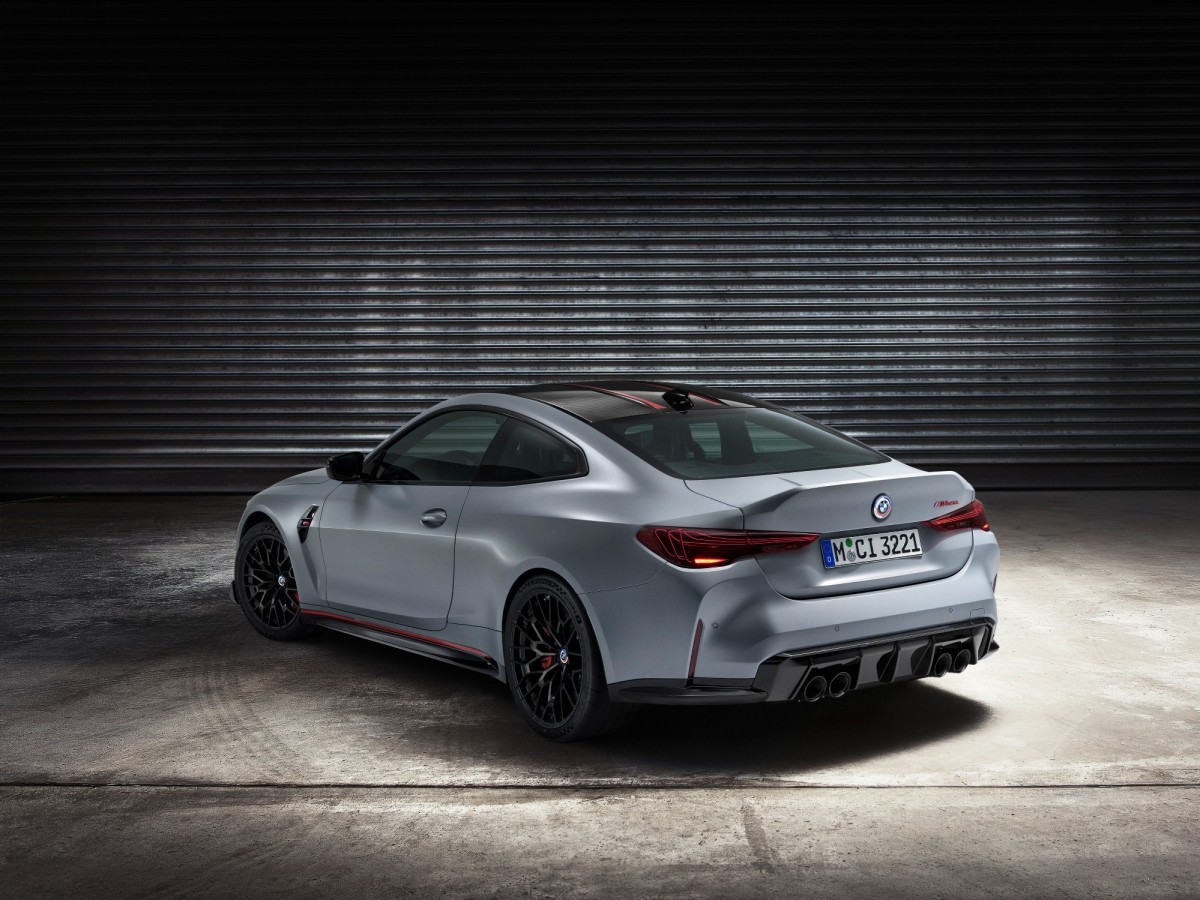 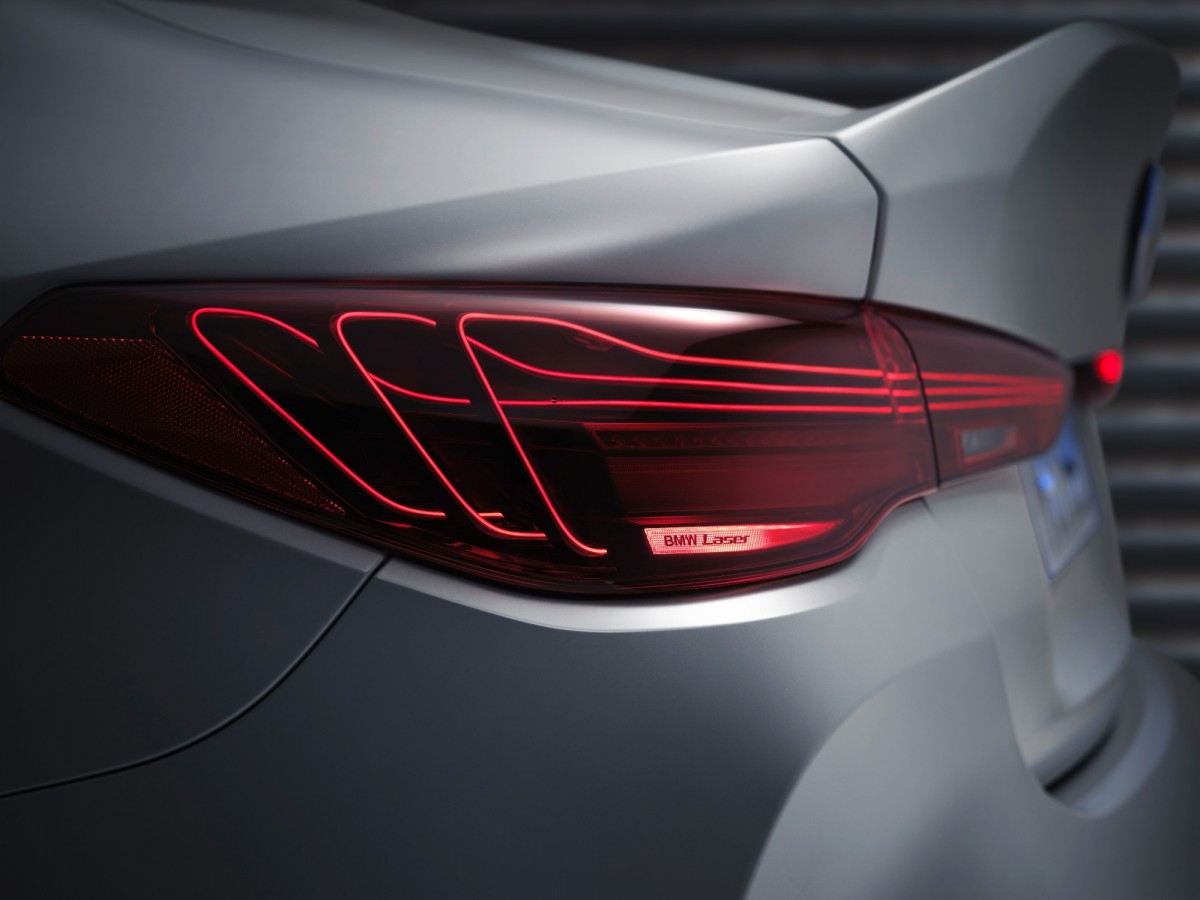 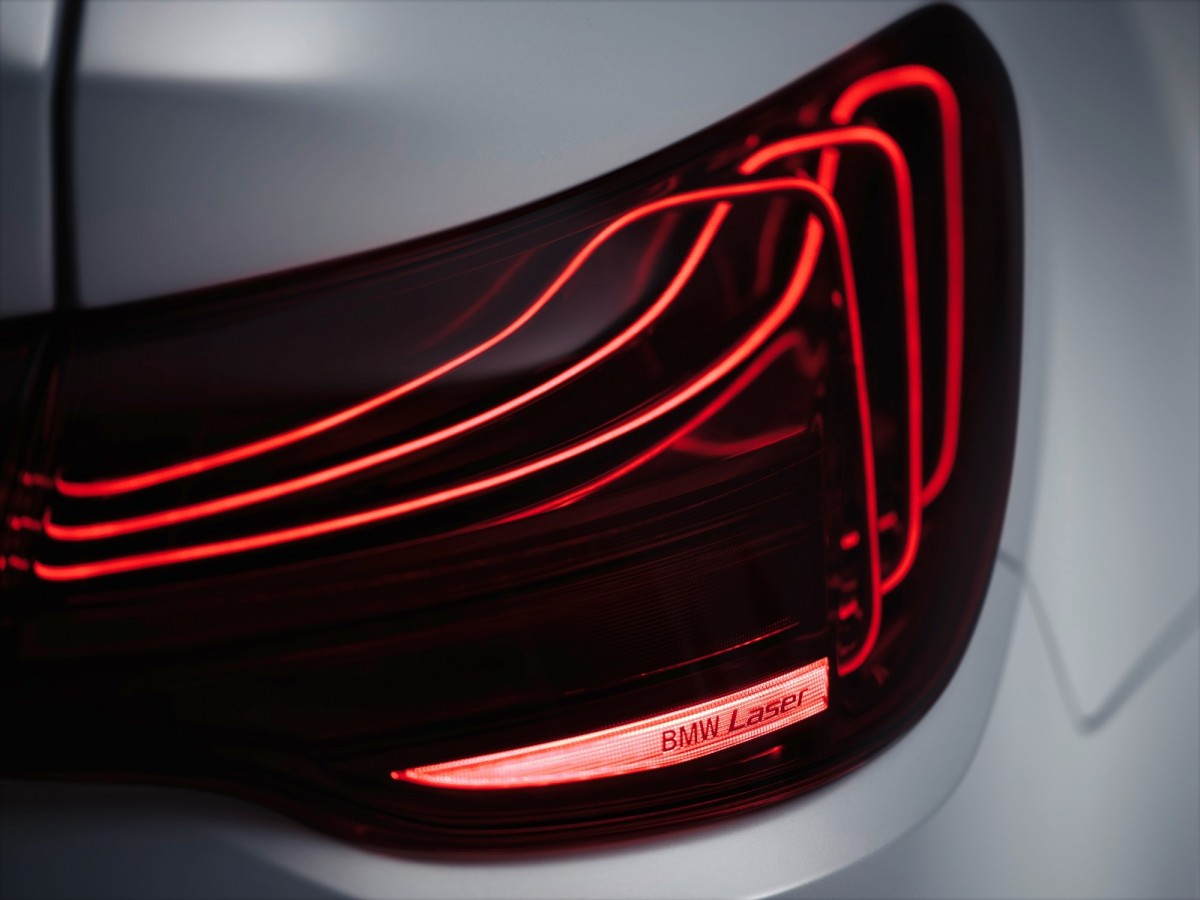 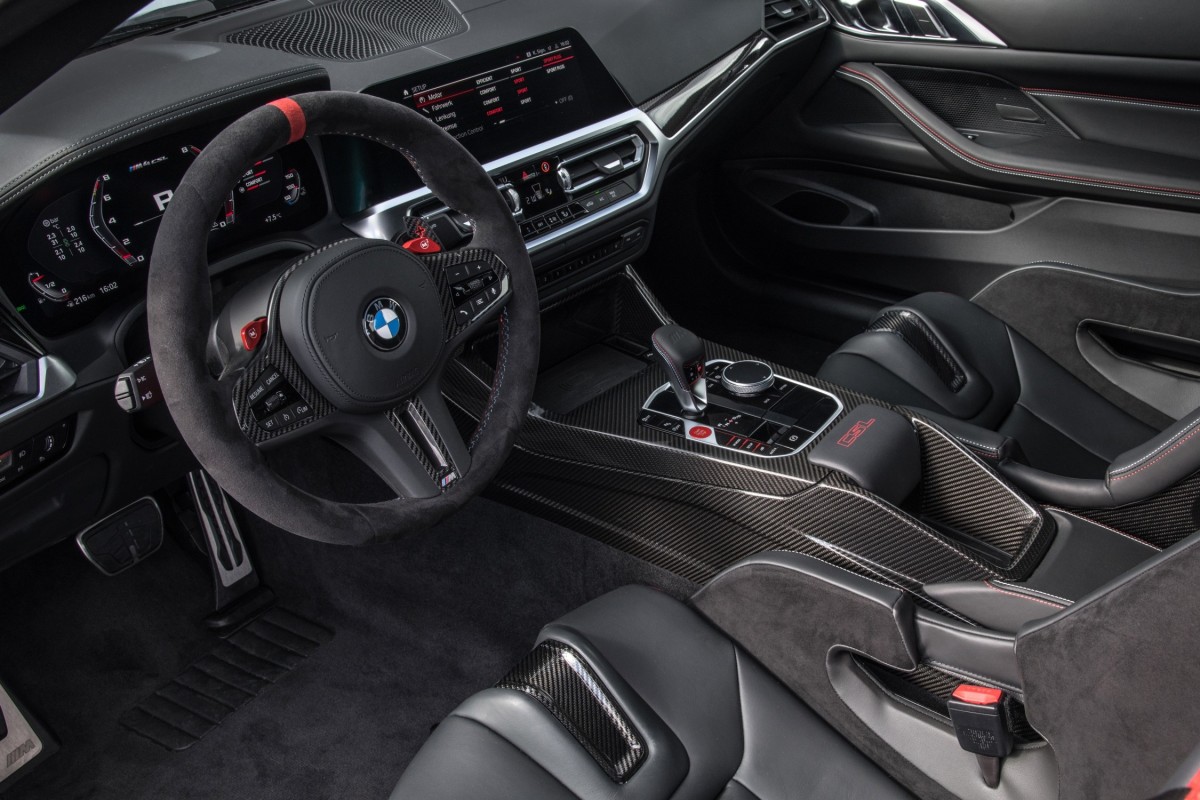 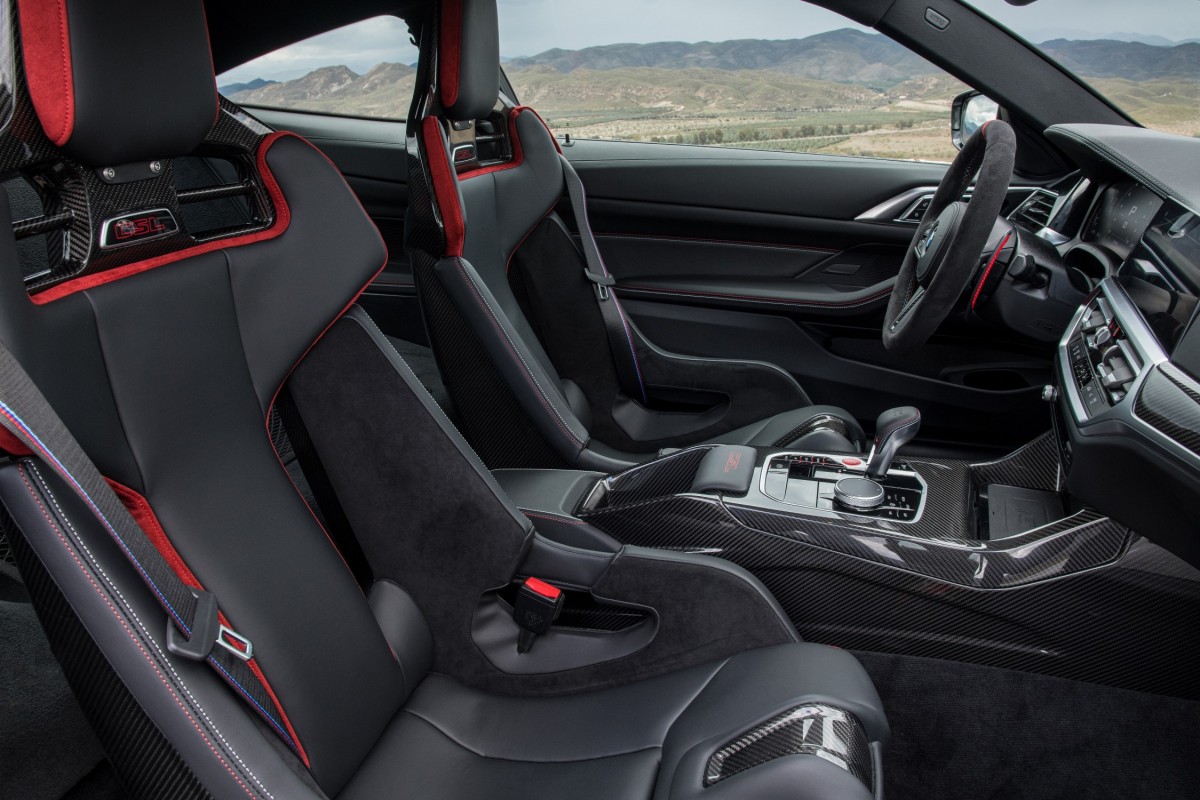