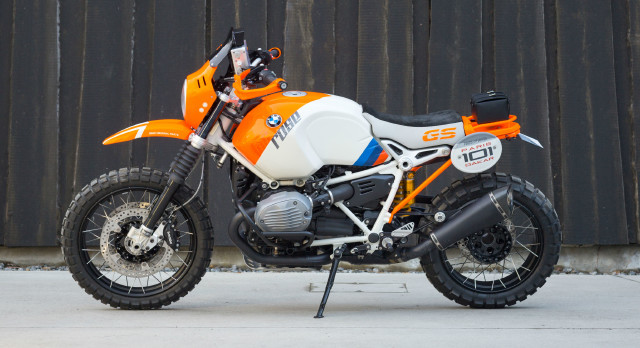 BMW Motorrad is very happy with how the R nineT motorcycle is performing in the market and is keen on expanding its product range on similar lines. The German bike manufacturer has now revealed a new concept motorcycle dubbed as Lac Rose or you could also call it the R nineT GS. The bike is built around iconic designs of dirt bikes from 1980’s. 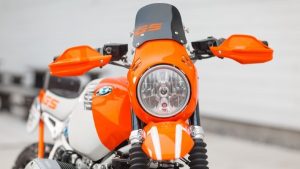 The donor bike is the latest R nineT, but the bike gets a mix of the 1985 R 80 GS adventure motorcycle which was also on production back then. 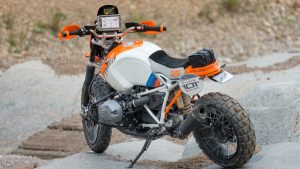 The new concept motorcycle is also a way of celebrating the brands motorsport success in Paris Dakar rally in 1981 & 1983. 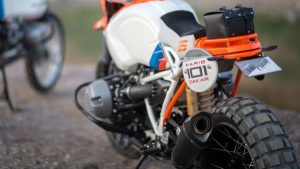 Changes on this bike include new paint scheme, old school body panels such as the side mounted race plate, engine fins, etc. 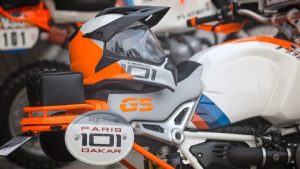 There’s also a GS series inspired helmet and jacket to complement this concept.