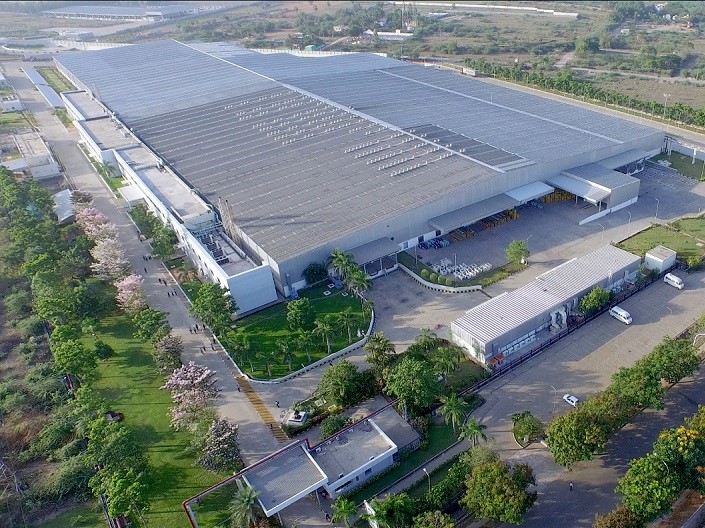 Today marks BMW’s 15 years of completion in the country. With all the safety precautions in place, BMW India celebrated this landmark at its Chennai manufacturing facility. Made in India BMWs and MINIs have been growing in numbers. And this is happening all because of the efforts and dedication of the plant workers and personnel.

Matching BMW’s standards and quality is no easy task. But, this manufacturing facility in Chennai has taken up the responsibility pretty well. BMW reflected upon the strong, connected team that outshines due to its steadfast commitment, deep value system and cultural diversity. Furthermore, talking about the plant’s achievement, the carmaker mentioned that it has always achieved its goals. How difficult could have been the situation, BMW India Chennai facility with a positive attitude took everything in its stride.

BMW India – How It All Started?

Back in 2007, on the same day, BMW Group’s Chennai facility produced its first cat. This was the all favourite top-selling 3- Series. And now fast forward to 15 years, the facility has grown in terms of size with an increase in localisation. On 5th March 2022, BMW India rolled out its 1,00,000th locally produced car from the assembly line. This is quite an achievement for a luxury brand like BMW that made its entry not longer than 15 years. BMWs and MINIs produced at the Chennai facility have set a benchmark in quality production, technology, state-of-the-art machinery and skilled associates. Furthermore, each car that rolls out of the facility has the same international quality standards as any other BMW. 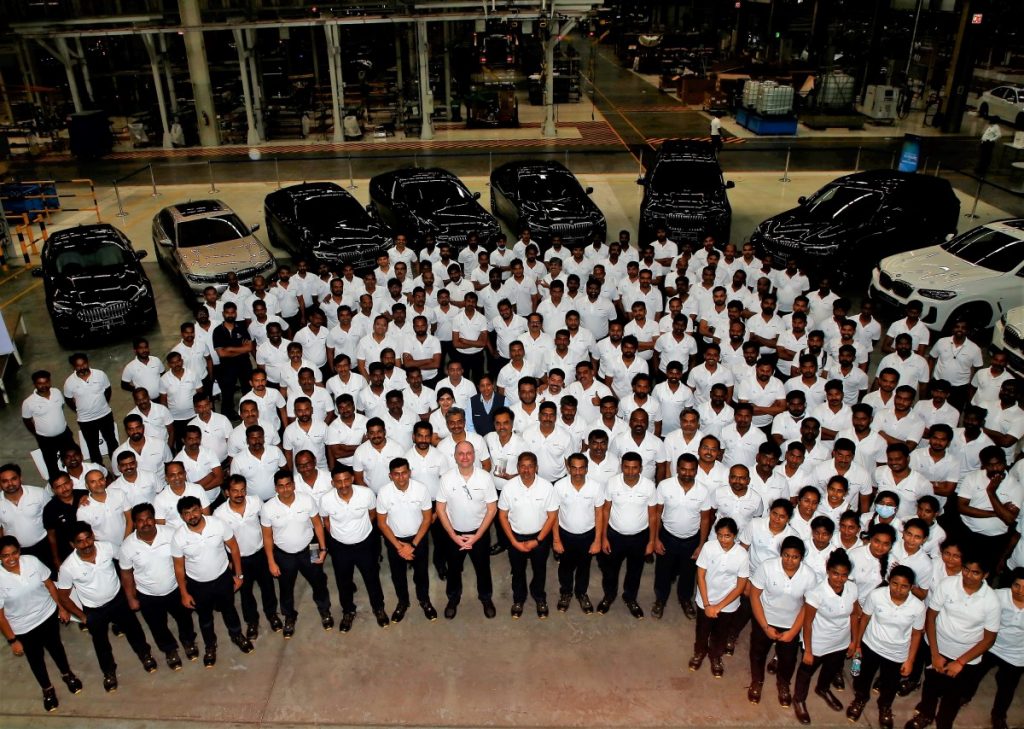 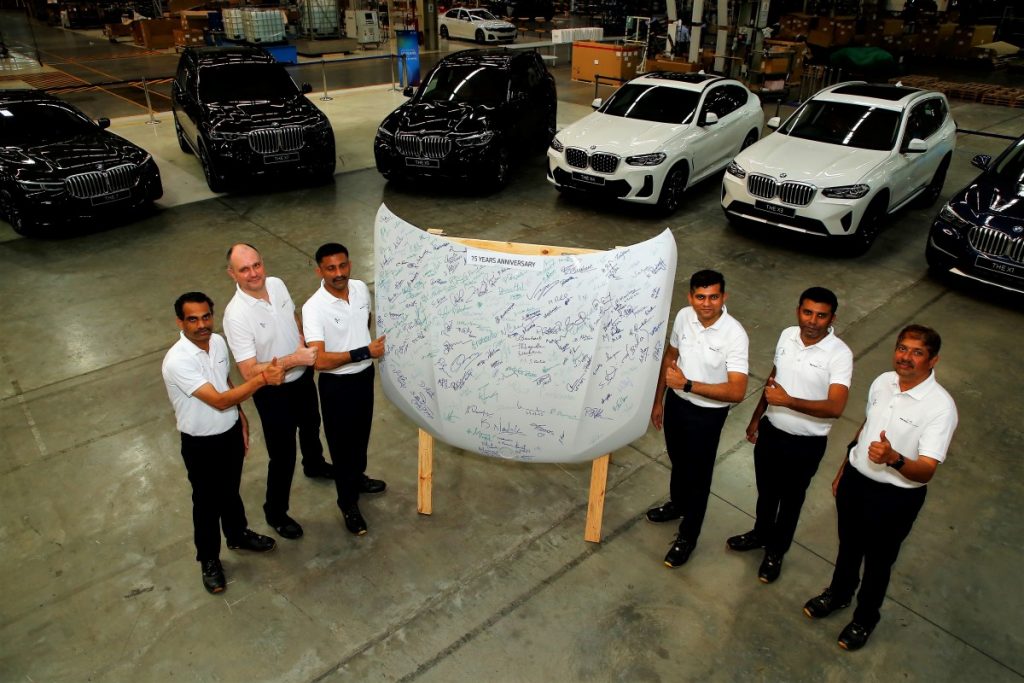