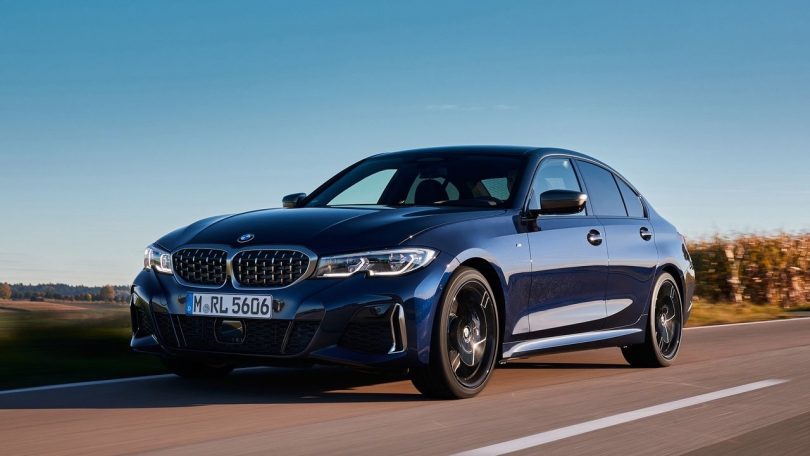 BMW already has the BMW Z4 M40i Roadster, the M760Li Saloon and the M50d SUV in the Indian market. The brand suggests that new demand in the market for the M Performance vehicles is on the rise and more customers want the M Performance cars instead of the full-blown M models which are thoroughbred race-derived performance machines. The M Performance range of car gives BMW owners the essence of M models but with the comfort and convenience of a daily runner.

The brand is also expected to heavily localise the M Performance range of cars to price them competitively. It is speculated that the engine will also be heavily localised and the brand is likely to use the 3.0-litre six-cylinder in-line petrol engine in the 40i guise. The powertrain is used on the number of models that are presently for sale in the Indian market such as the X5, X6, X7, Z4, 7 Series and 8 Series Gran Coupe.

The M340i xDrive sedan is expected to be positioned above the standard 3 Series and is likely to be priced upwards of the INR 50 lakh mark. The sedan is expected to come with a powerful 3.0-litre straight-six-cylinder engine that pumps out 374 Hp of power and comes with an all-wheel-drive setup. The X3 M40i will also be positioned above the standard iteration of the SUV but below the X3 M which is priced close to INR 1 Crore in the Indian market. The X3 M40i is also expected to come with a 3.0-litre six-cylinder engine that packs 360 Hp of power and features all-wheel-drive capability.

The brand also reports that nearly 50% of their cars in the Indian market are localised and expects growth in volume which was hampered by the COVID-19 pandemic. Nevertheless, BMW is still positive and expects volumes to bounce back in the near future. 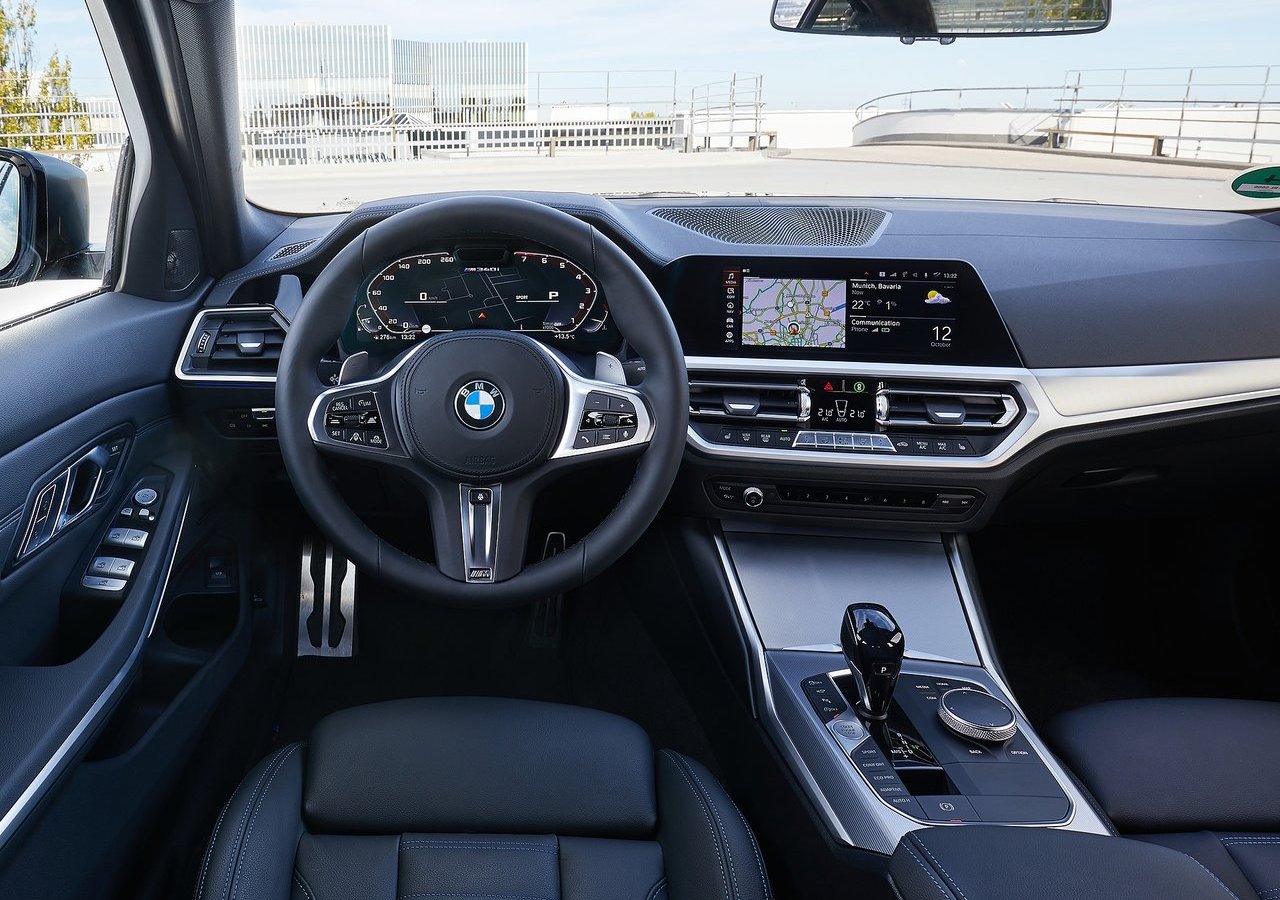 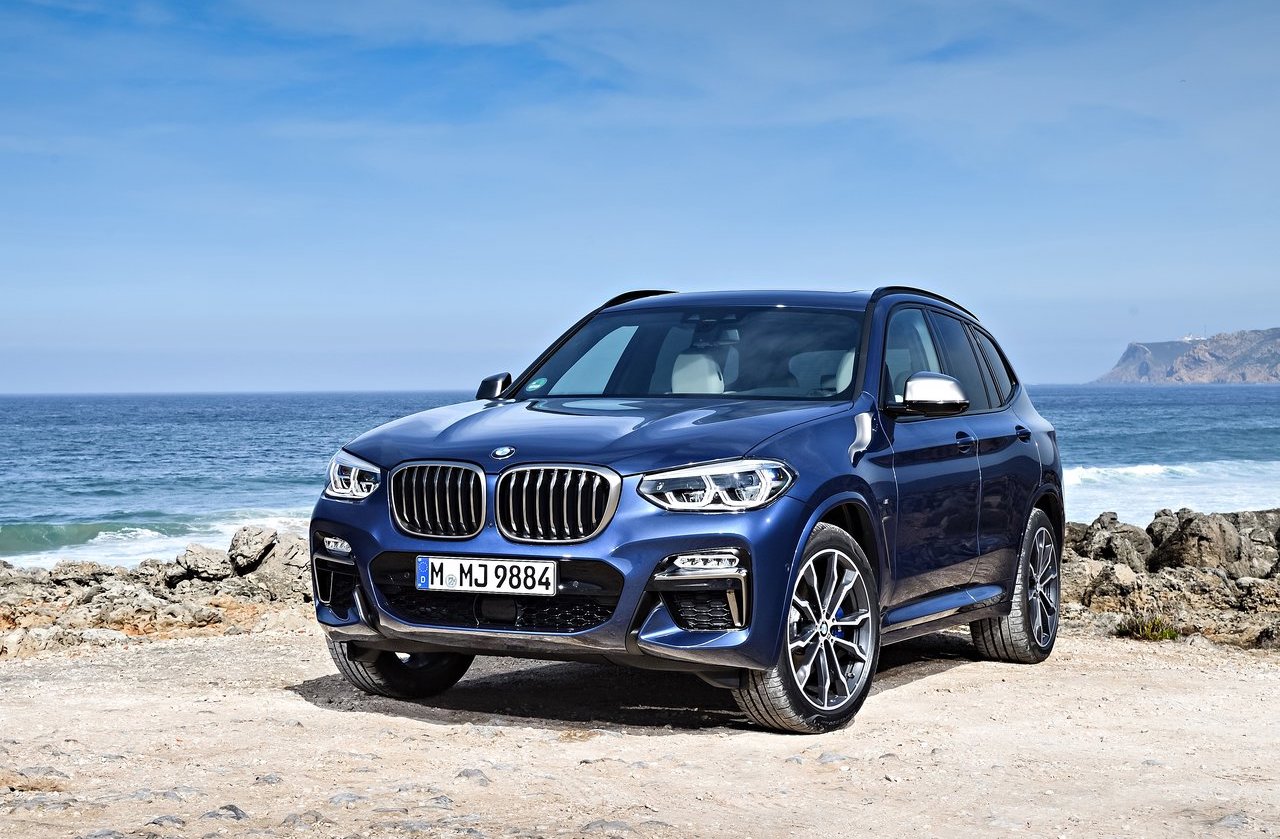 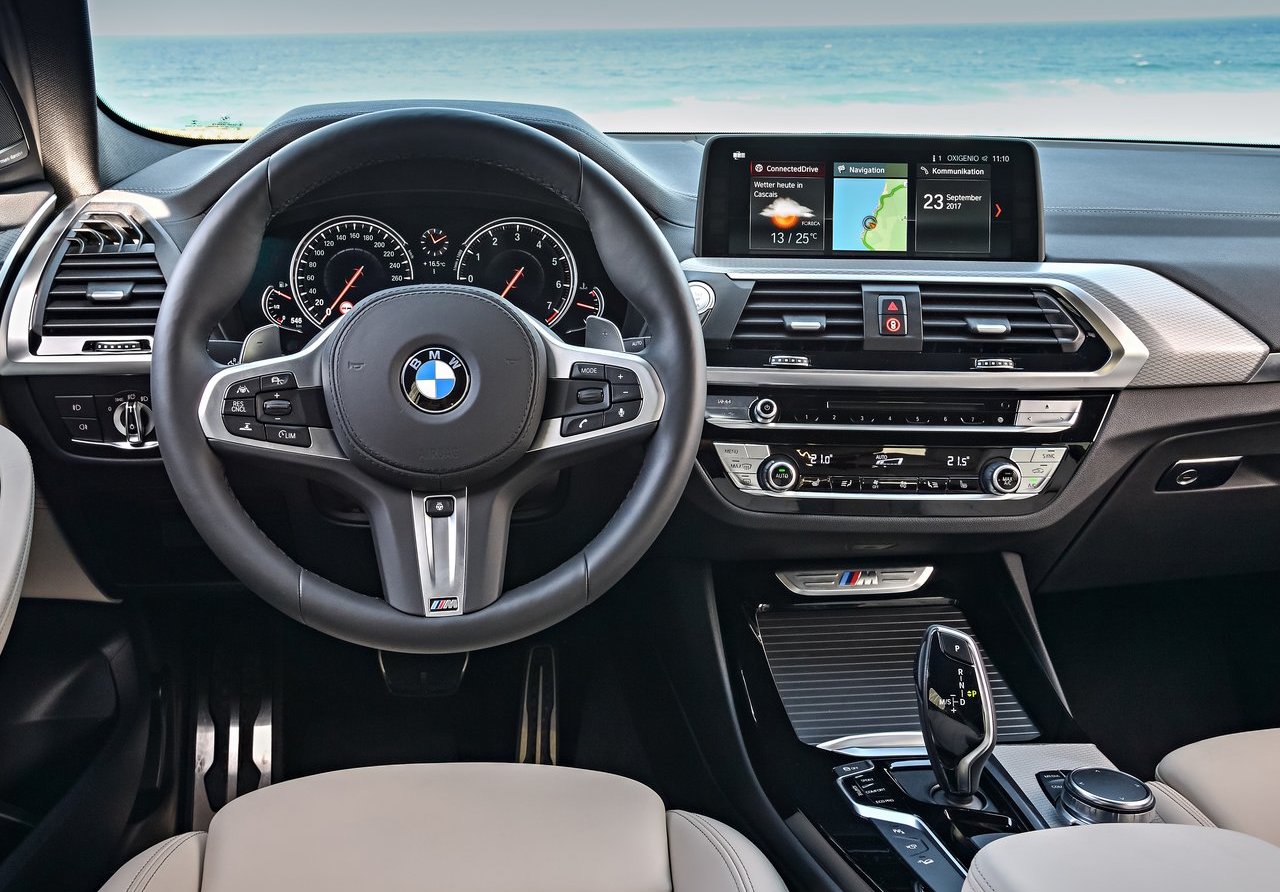