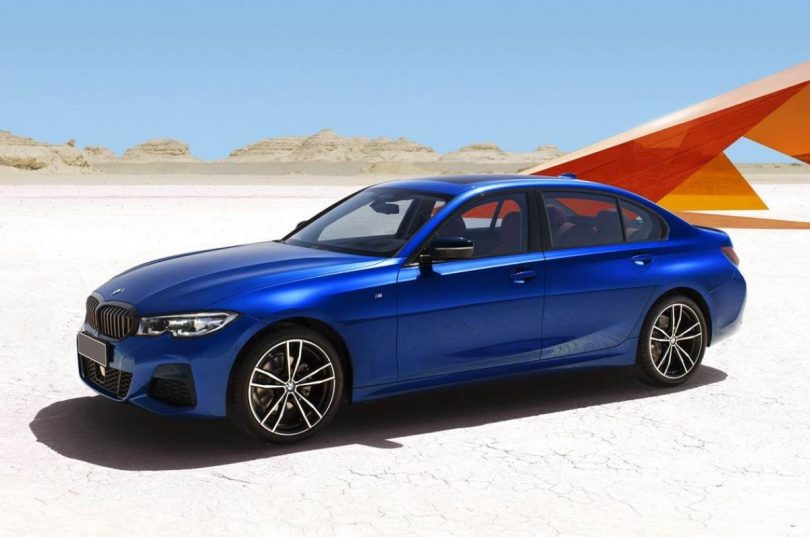 BMW India has announced that the booking for the 3 Series Gran Limousine will begin from 11th January 2021 and also confirmed that customers can book their car by paying INR 50,000 online. The press release also stated that the first 50 customers who book their car before 12 noon on the 21st January 2021 will get an exclusive offer which will entitle them to get the complimentary ‘BMW Comfort Package’ worth INR 1 lakh, which includes an iPad, iPad holder and a coat hanger.

The long-wheelbase version of the 3-series is slated for launch on 21st January 2021. This car is longer by around 110 mm than its standard avatar which results in extra legroom of 43 mm and longer rear doors which improves the ingress and egress from the car. The front seats do not get any substantial change in shape or size and the major change is seen in the rear seating area and is expected to come with seats with better cushioning with enhanced bolstering.

The engine option is also the same and it will have two engine options; a 258 HP 2.0-litre turbo-petrol and a 190 HP 2.0-litre turbo-diesel. As of the equipment list is concerned, BMW India will not hold back and is expected to load the 3 Series Gran Limousine with all the latest features like; LED headlights and taillights, a big panoramic sunroof, powered front seats with memory function, 17-inch alloys, multi-zone climate control, 8.8-inch touchscreen coupled with BMW’s iDrive infotainment system to name a few. 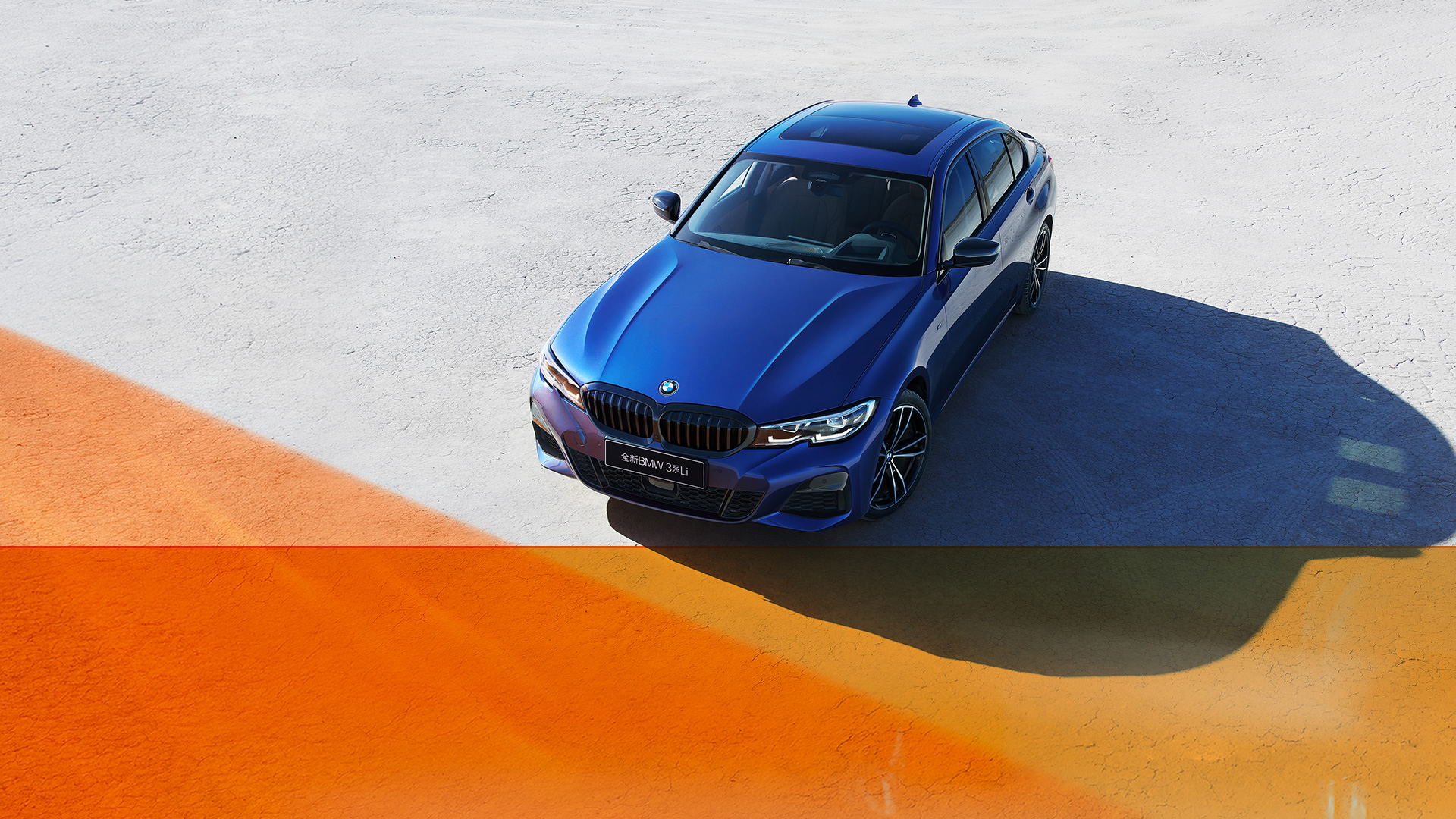