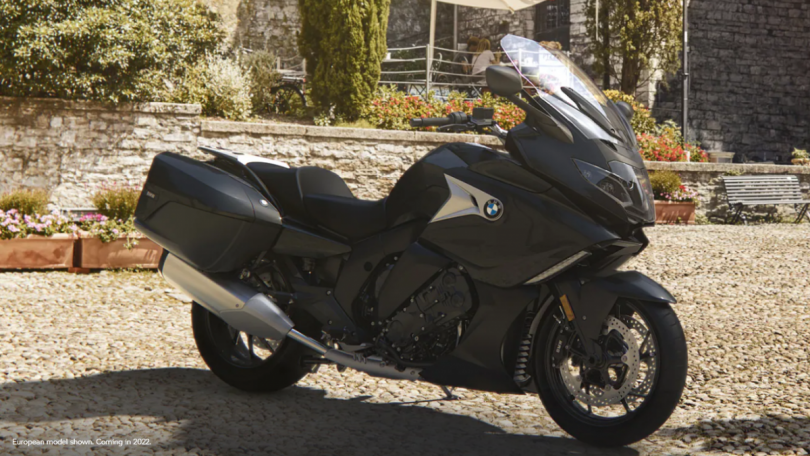 BMW announces the return of its K 1600 range. This is a premium touring motorcycle series that had its first entry in the year 2010. BMW’s primary aim was to take on the Honda Gold Wing with this K 1600 motorcycle. But now, the segment has a lot of other options, including the likes of Suzuki GSX-S1000GT, Honda NT1100 and more. And thus, to make the motorcycle more competitive, BMW will add a host of changes for the 2022 model. The 2022 K 1600 Series will include these motorcycles – K 1600 GT, K 1600 GTL, K 1600 B, and K 1600 Grand America. Interestingly BMW has already confirmed the pricing of the motorcycle in the international market.

The K 1600 B is the entry point to this series, and Grand America is the most premium offering. And thus, the price starts at GBP 20,395 for the K 1600 GT. Meanwhile, the K 1600 GTL will have a sticker price of GBP 21,920. Similarly, the K 1600 B will retail at GBP 20,215, and the K 1600 Grand America will retail at GBP 24,410. The GTL variant adds to more enhanced ergonomics, thus ensuring agility and better manoeuvrability. For the 2022 model, BMW claims that this is the narrowest in-line six motorcycles in this segment.

The motorcycle continues with the in-line six motors that have a performance output figure of 160 HP and 180 Nm. BMW has worked on making the motor compliant with the Euro 5 emission norms. And hence we see an updated emission figure, new engine control, knock sensor system and new engine drag torque control. For the convenience of the rider, BMW is providing multiple riding modes. This includes Road, Dynamic and Rain. 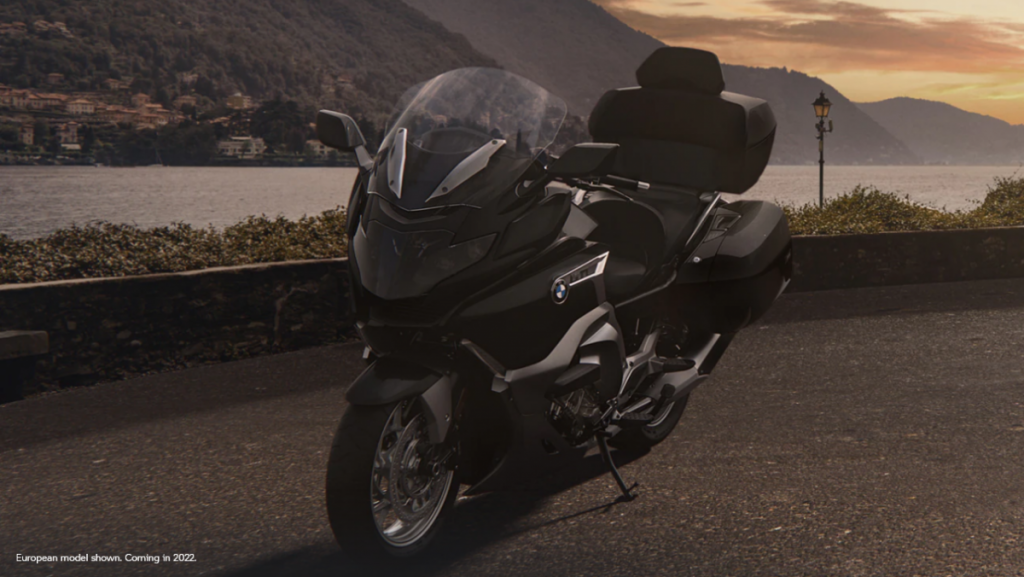 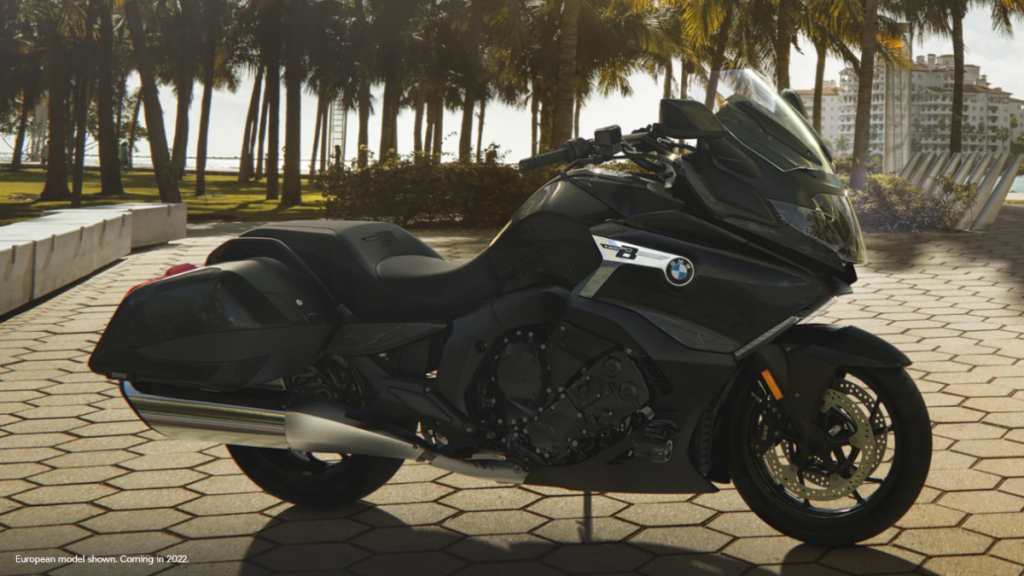 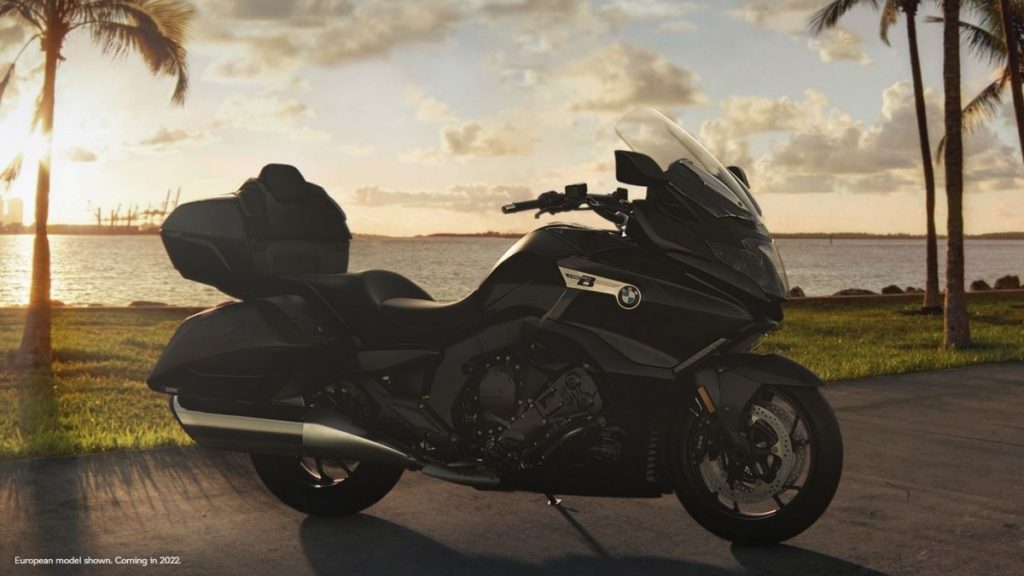