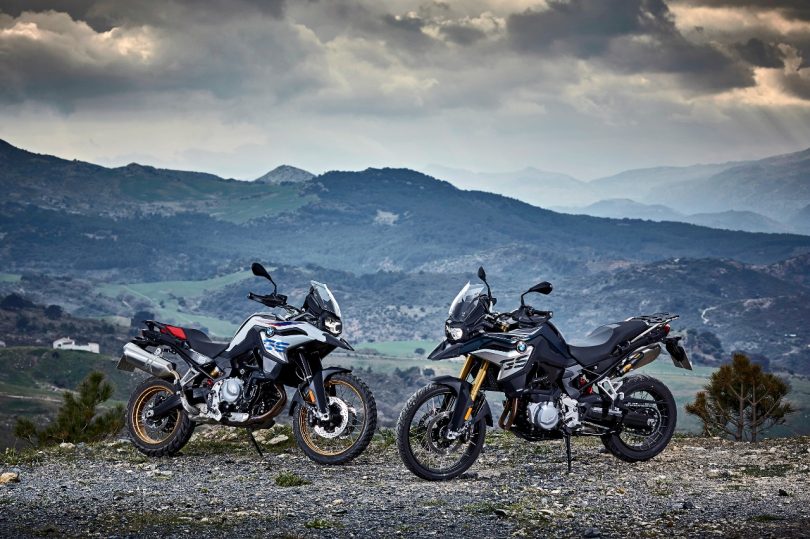 BMW Motorrad India has released its yearly sales report for 2021. The report stated that the company sold 2,563 motorcycles starting from January till December 2020. The sales figure translates to around 6.7% annual growth which is quite good given the current situation. What is remarkable is that BMW Motorrad grew by over 51% when compared to October-December quarter of 2019.

The top-selling products of the BMW Motorrad for this year were; the new BMW G 310 R and the G 310 GS which accounted for more than 80% of the sales, whereas The BMW R 1250 GS / GSA, the BMW F 750 / 850 GS and the BMW S 1000 RR also sold in good numbers and thus completing the rest 20%. BMW noted that its in-house financial services played a very important role in carrying out all the transactions in these challenging times and facilitated all the deliveries in a very organised way. In fact, the customers also applauded the flexible financial offerings.

The top seller G 310 R received some significant updates for 2020. The silhouette remains the same though there are some certain tweaks like a new LED headlamp, LED-indicators, blacked-out engine and more. There are some updates in the mechanical department as well, BMW has now added a slipper clutch along with ride-by-wire. The seat height is set at 785 mm making it one of the easier motorcycles to ride in the city. The G 310 R gets the USB fork and preload-adjustable monoshock as present in its predecessor.

The motorcycle is priced at INR 2.45 lakhs after a price drop of around INR 55,000 and now it proves to be a great value proposition. The main rivals include the likes of KTM 390 Duke, TVS Apache RR 310 and more. One thing which bogs down the customers’ interest in the BMW Motorrad motorcycles is its thin service network, though BMW has confirmed that it is working on adding more service touchpoints across all major cities and beyond.

The 2020 year turned out to be a year to remember for the BMW Group, as they managed to sell 9,167 units under their three brands; BMW India, MINI and BMW Motorrad. 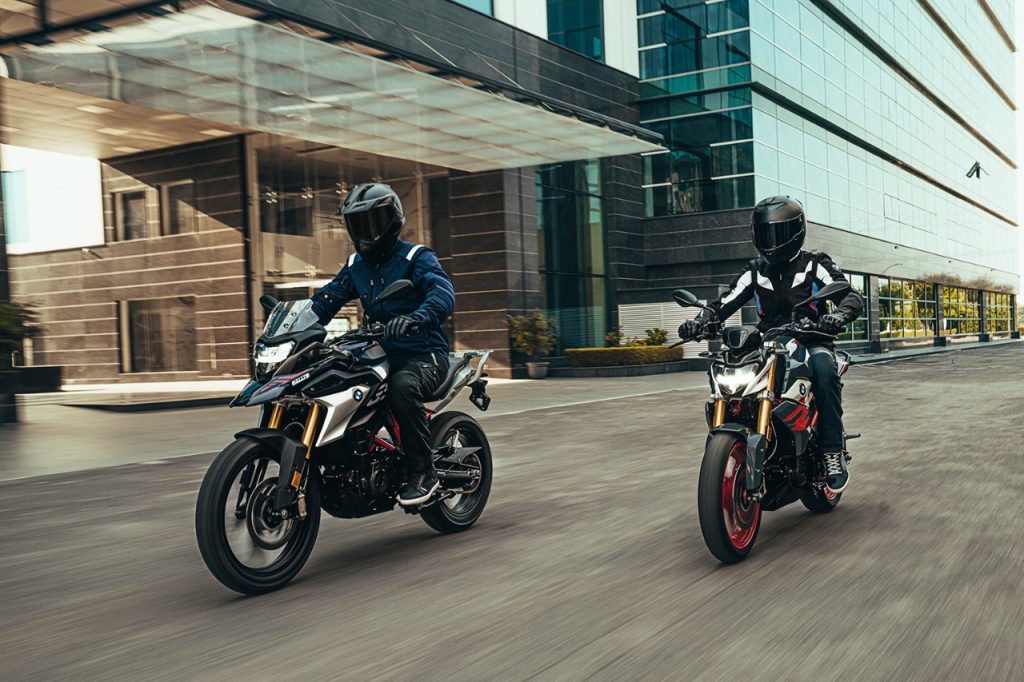