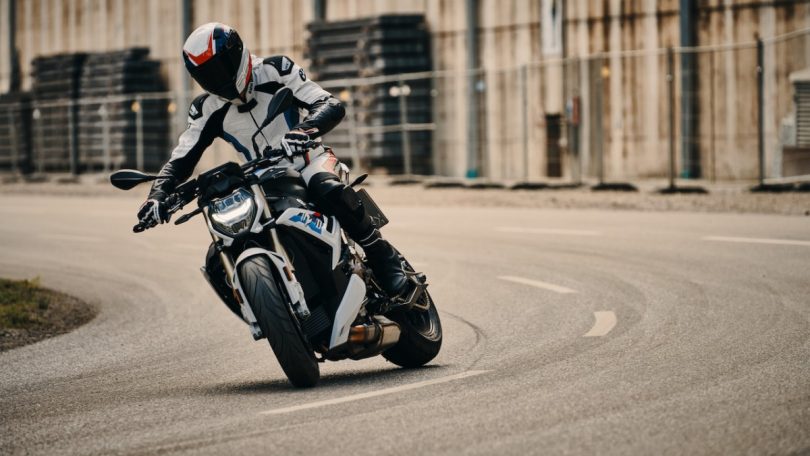 The premium motorcycling segment is constantly improving its safety quotient. BMW Motorrad has already started to offer the Adaptive Cruise Control technology on the BMW R1250 RT. Furthermore, the motorcycle also comes with new full-LED headlamps with an adaptive headlamp as an option.

Now, leaked patents reveal that BMW Motorrad is working on a new Adaptive Traction Control technology. The Adaptive Traction Control system will allow the rider to exploit the motorcycles performance potential fully. The traction control system sometimes annoyingly interferes with the rider’s inputs. But it is important to note that they are an essential piece of the kit when skill runs out.

An image of the leaked patent leads us to believe that the brand will employ multiple sensors for the new system to work. Designs reveal sensors on the chin of the headlamp, the front mudguard and front axles. These could use cameras that can detect the terrain, cross-reference the footage with each other and send commands to the Electronic Control Unit. The ECU, in turn, processes all this information and, according to the terrain, change the setting of the engine.

This means the system will know if the motorcycle is passing through a wet patch of tarmac and change the power delivery settings automatically. The onboard computer will revert the traction settings to normal or adapt to a different surface as soon as it is detected. The patent designs also reveal two more sensors that observe the contact patch of the tyre. One such sensor appears on the front bell pan and another close rear of the belly. These sensors may detect if the tyre is free of water and debris before the traction control intervention is minimised.

Like the Adaptive Cruise Control, which took nearly two years to develop, the new Adaptive Traction Control System may also require two or more years to develop. Until then, the safest bet is to keep control over the wrist while whacking the throttle open. 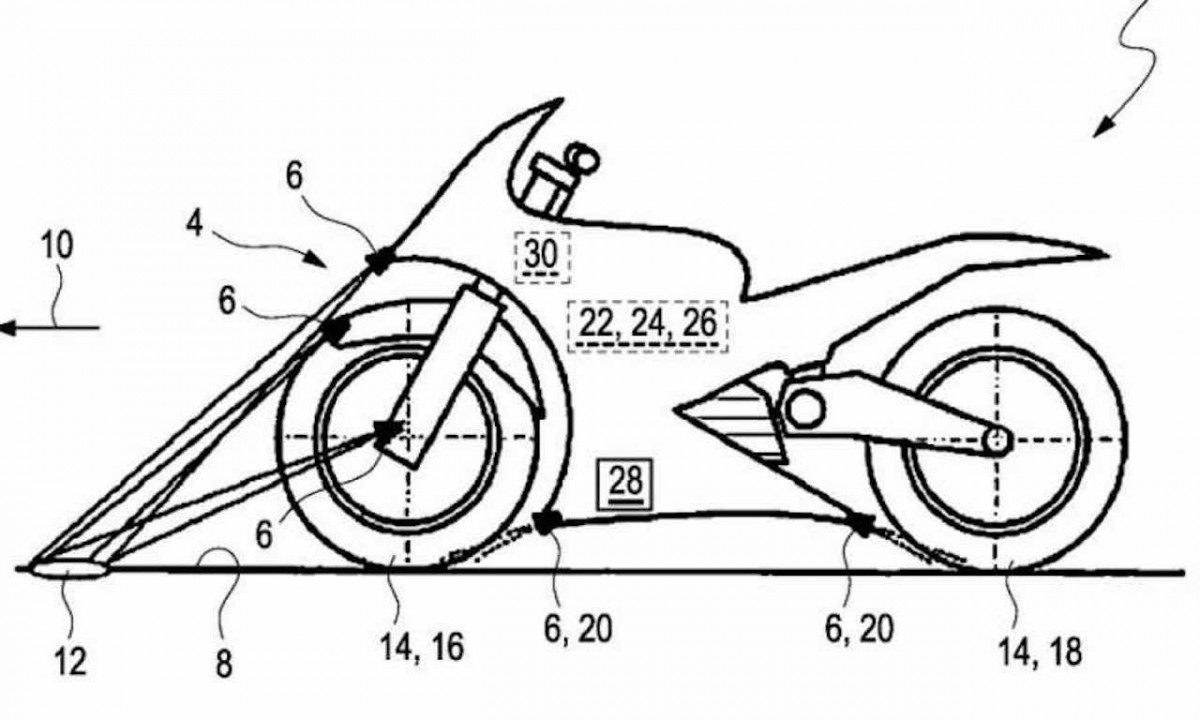