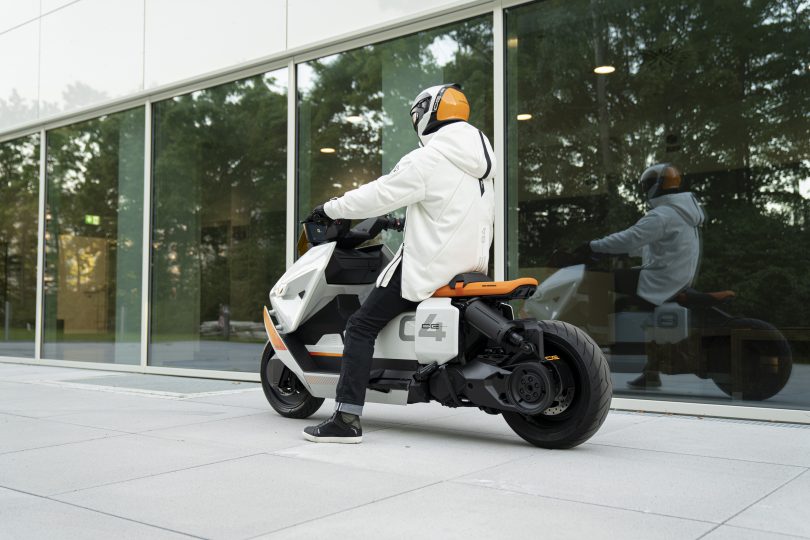 BMW Motorrad has been working on a full-electric scooter under the ‘Definition CE04’. The brand revealed that the advanced electric scooter would be based on the BMW Motorrad Concept Link showcased in 2017. Now images of a near production-ready model of the CE04 have emerged on the internet, leading us to believe that the scooter will soon make it to mass production.

According to the spy shots, the BMW CE04 under test appears similar to the Definition CE04 prototype. The test mule features the same elongated design and also come with similar headlamp units. The maxiscooter design language comes with a large footboard and aerodynamic structures on the front. The model also comes with a large and ergonomic seat design, but the pillion seat appears slightly different from the prototype.

The instruments display is also likely to carry over from the prototype unveiled earlier. The prototype came with a 10.25-inch display which is the largest in the scooter segment to date. Of course, there were few mandatory additions, such as rearview mirrors and number plate mounts that were not seen on the prototype. The BMW Motorrad CE04 in the production version is also likely to come with many features, including the latest telematics.

The electric scooter will feature a pivot mounted electric motor and batteries under the seats. The electric motor will drive the rear wheels using a belt drive. The brand has not revealed any details on the powertrain or battery range. The brand has already revealed that the CE04 targets urban commuters. Thus we speculate are that the battery pack will have enough juice to provide a range of about 120 km on a single charge, which is a typical everyday commute distance. But expect fast charging technology to be available on the CE04.

It is difficult to comment on the launch timeline and price of the BMW Motorrad CE04. 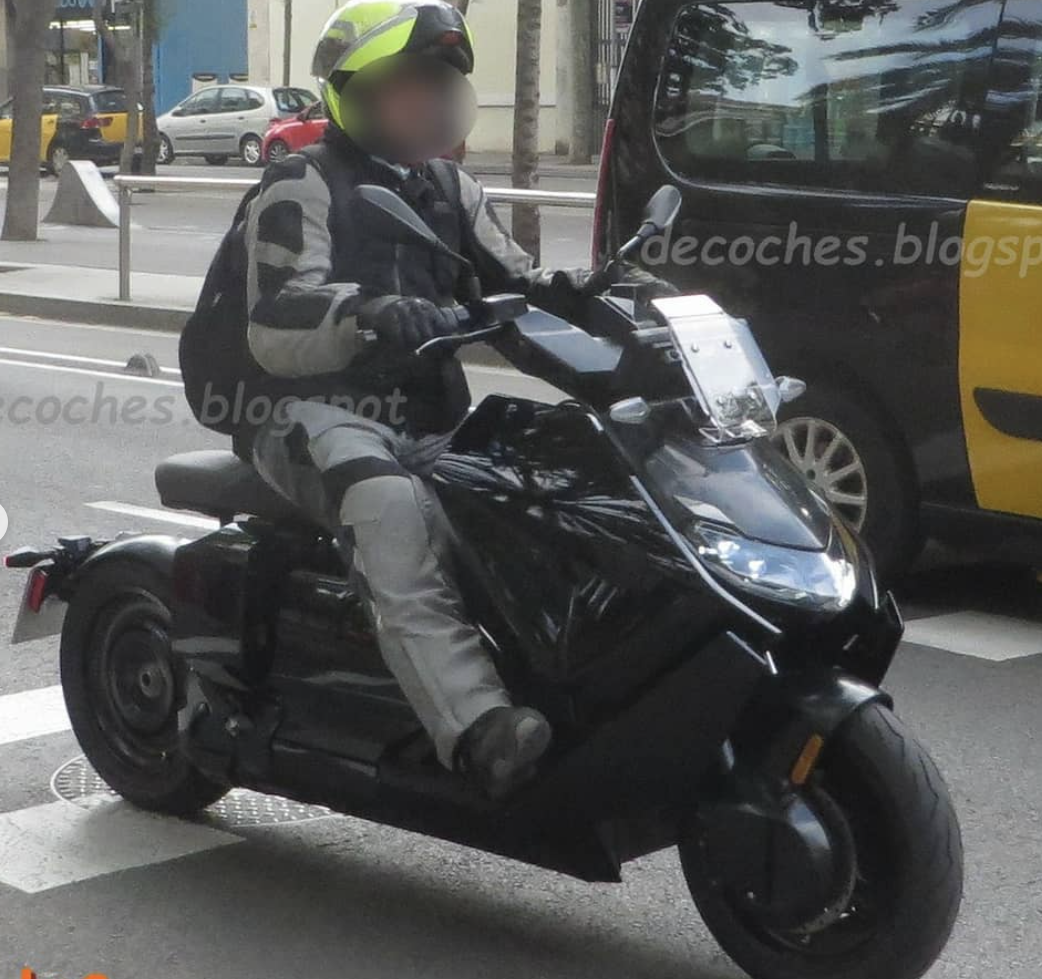 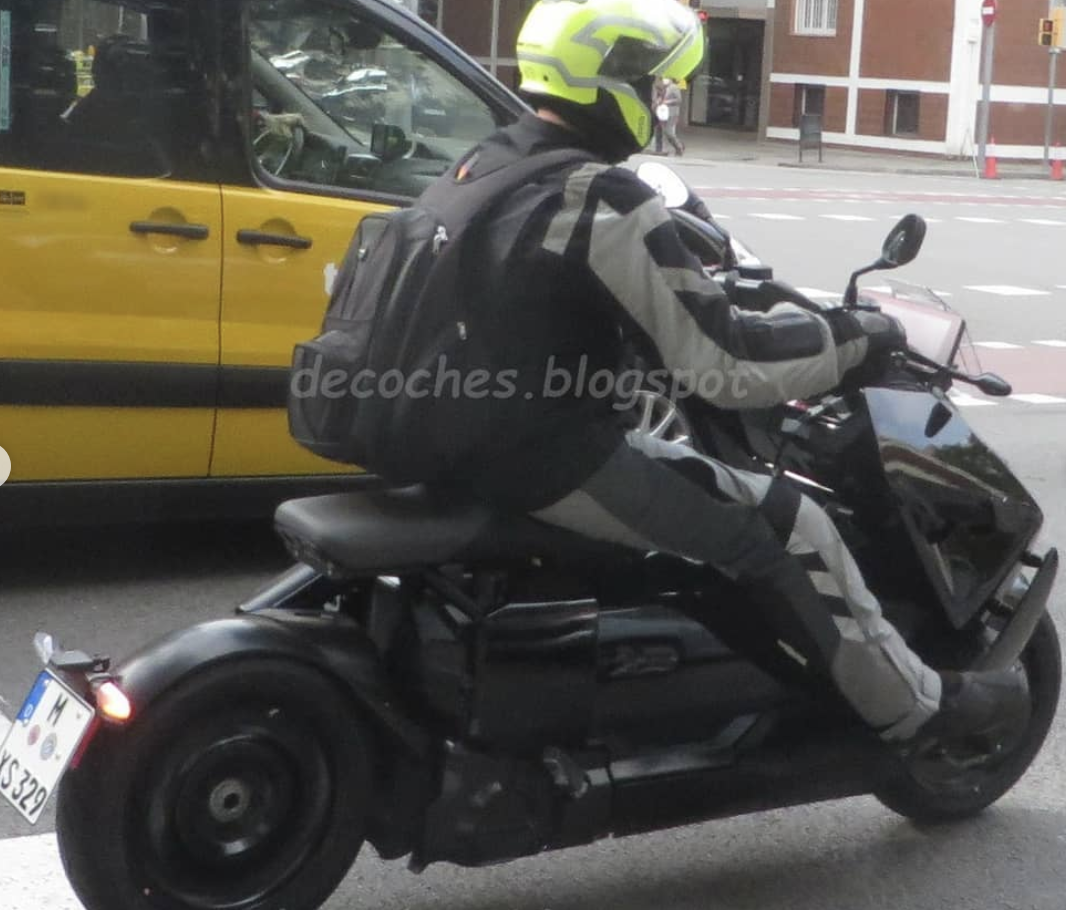 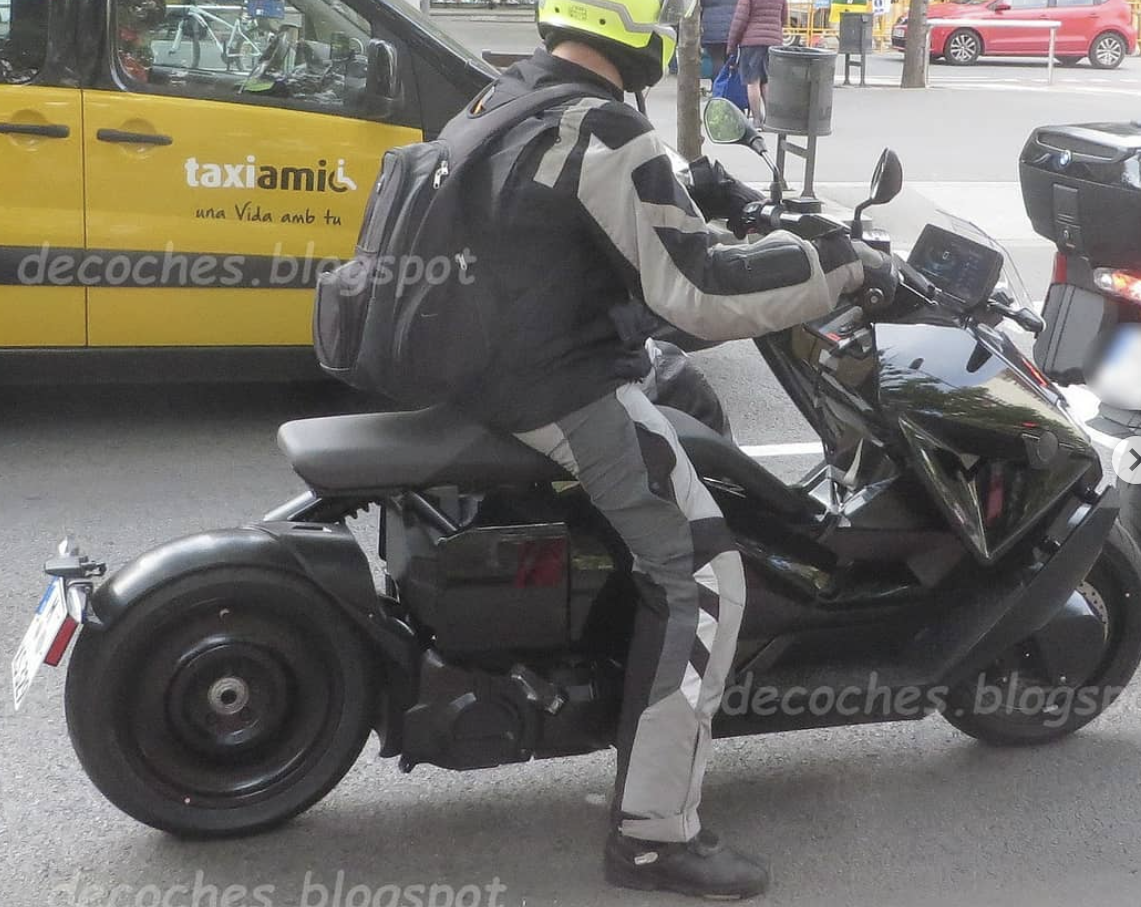 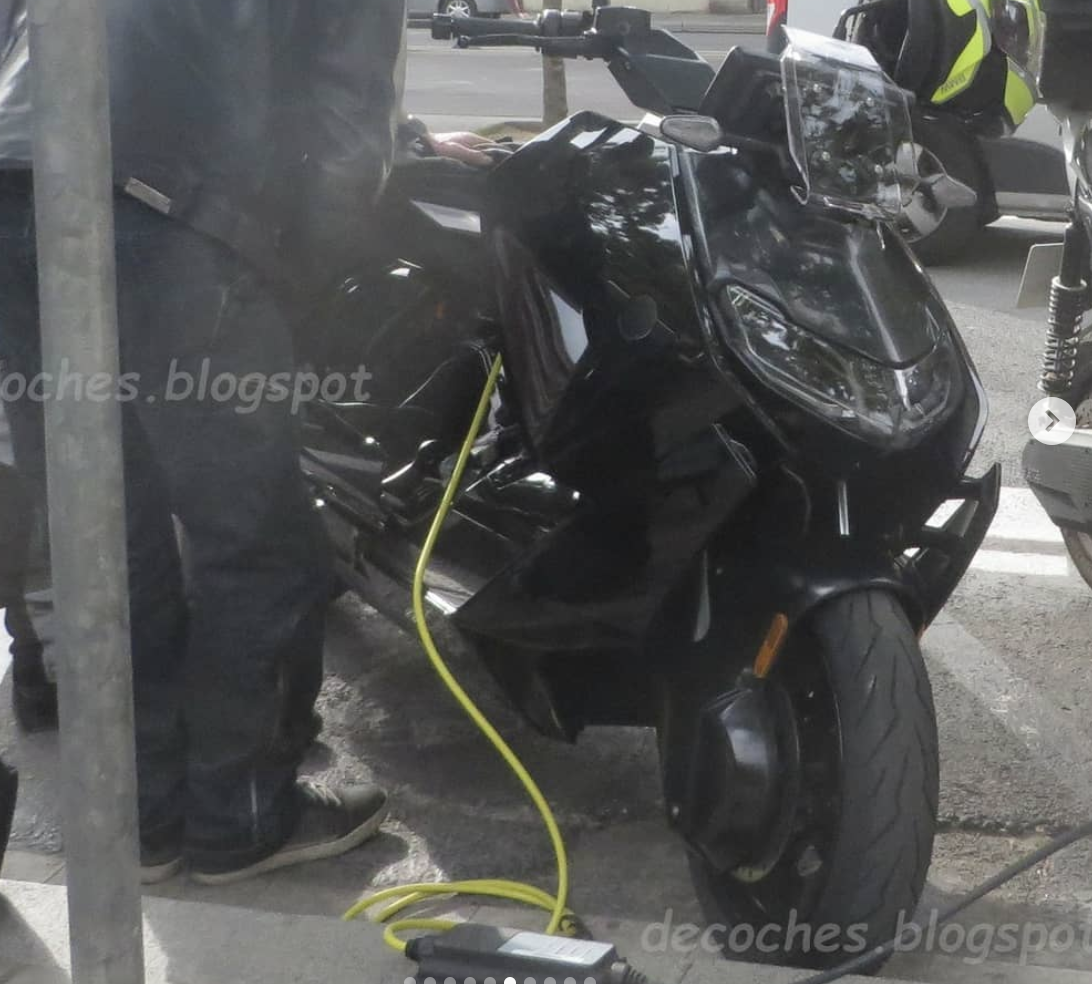 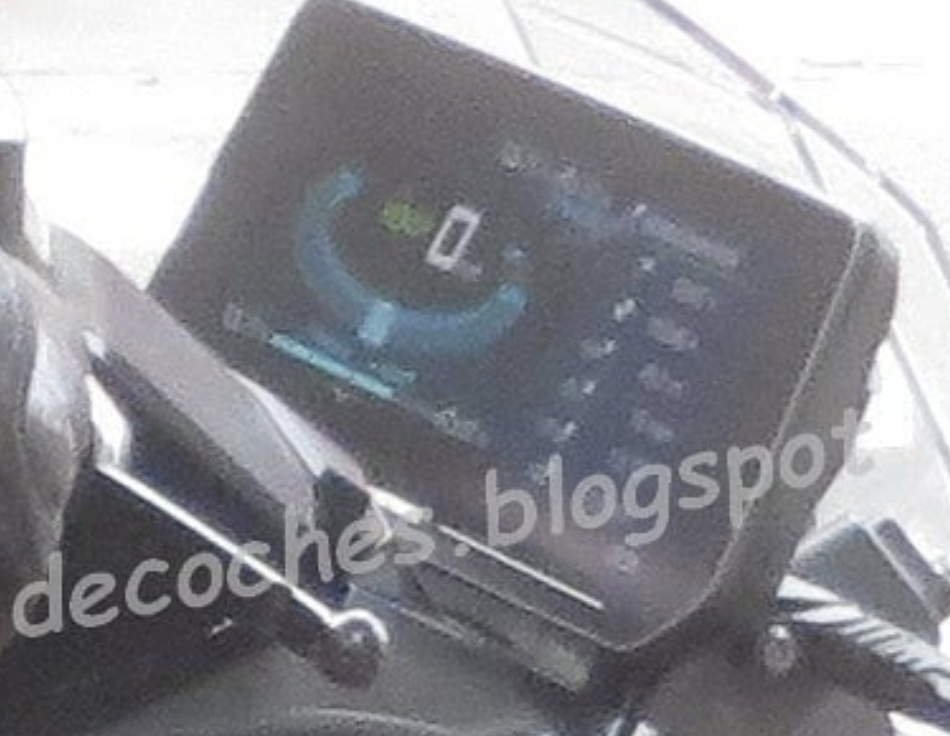 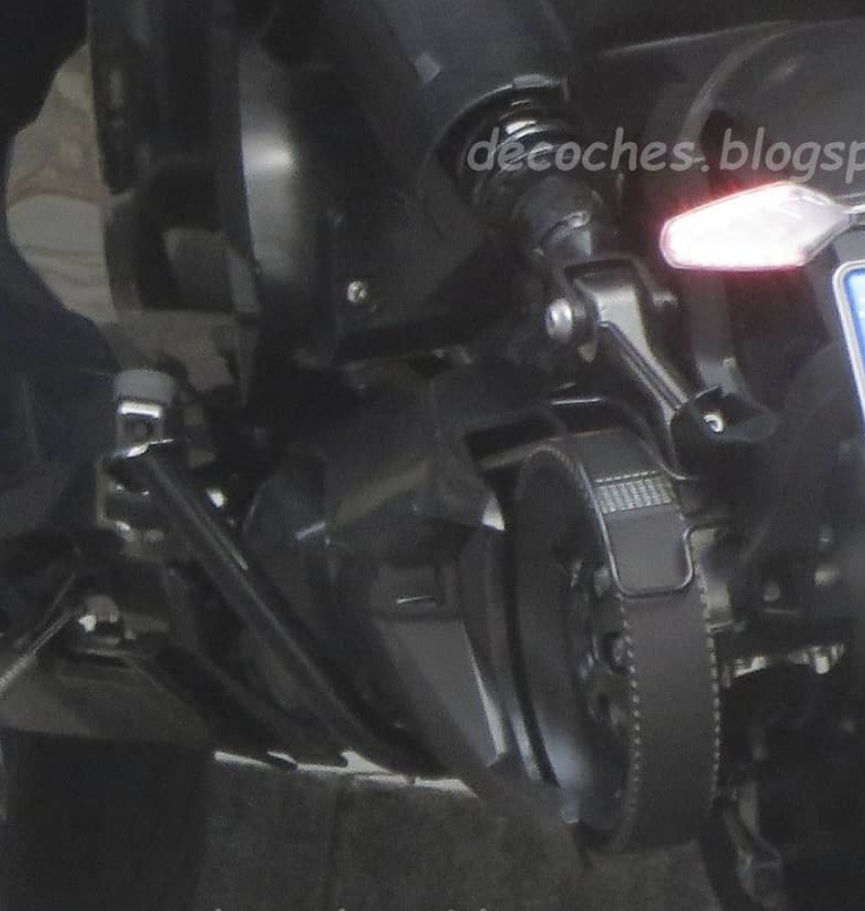 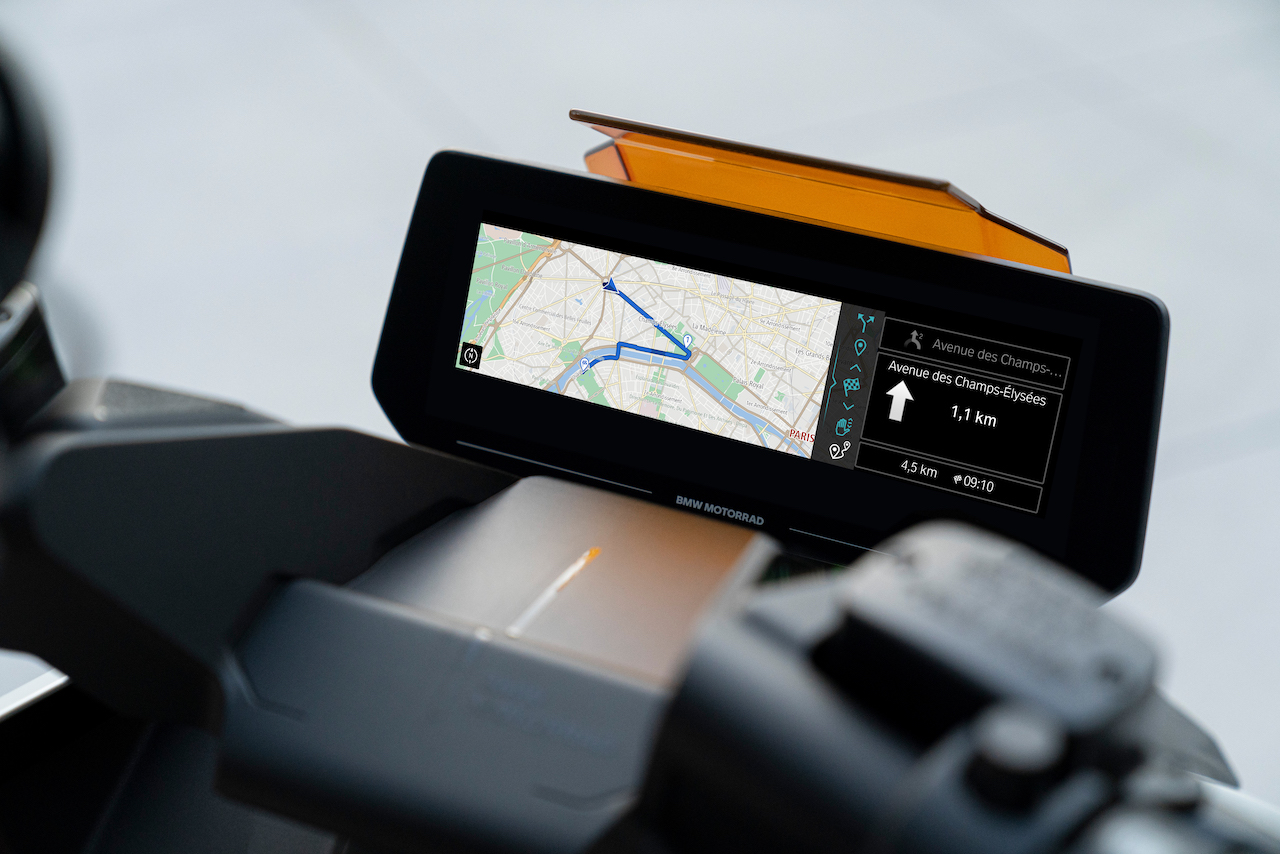 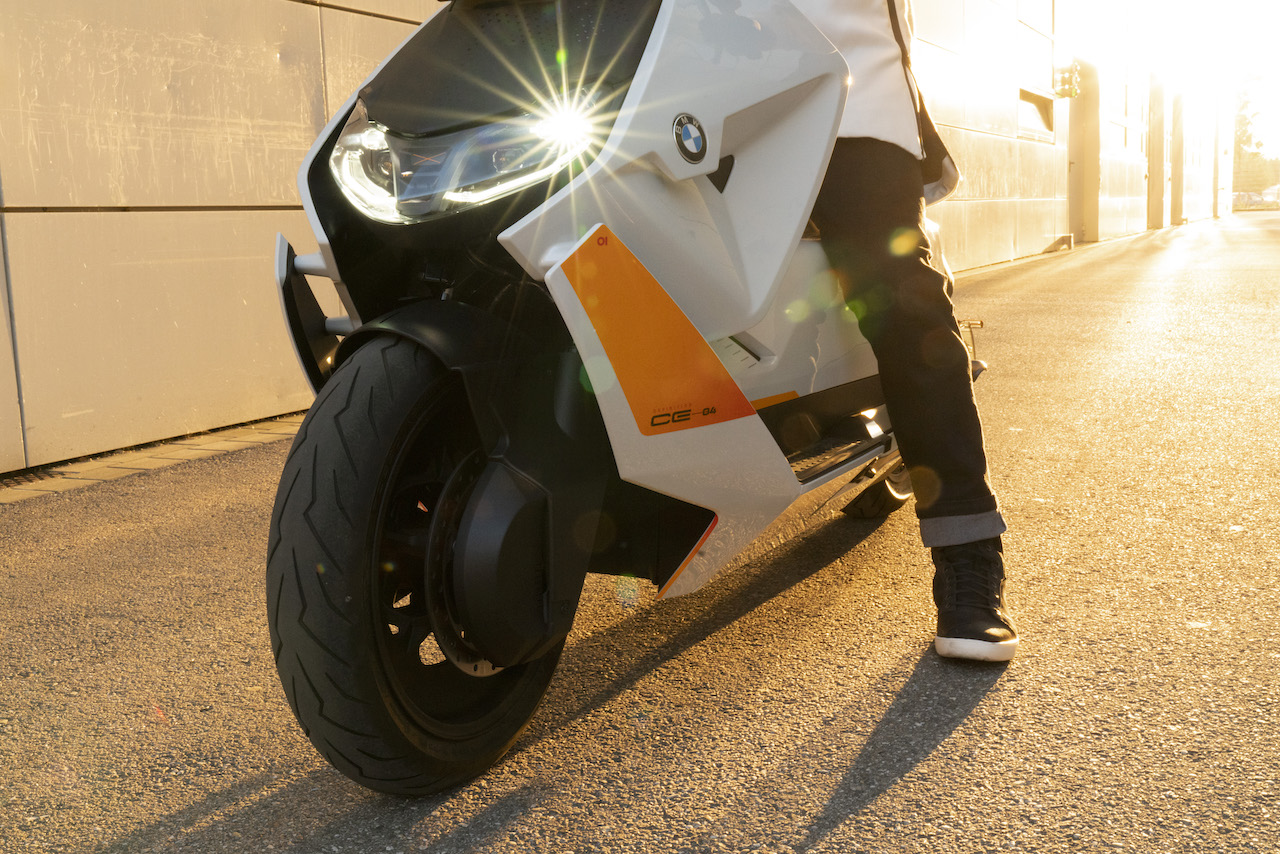 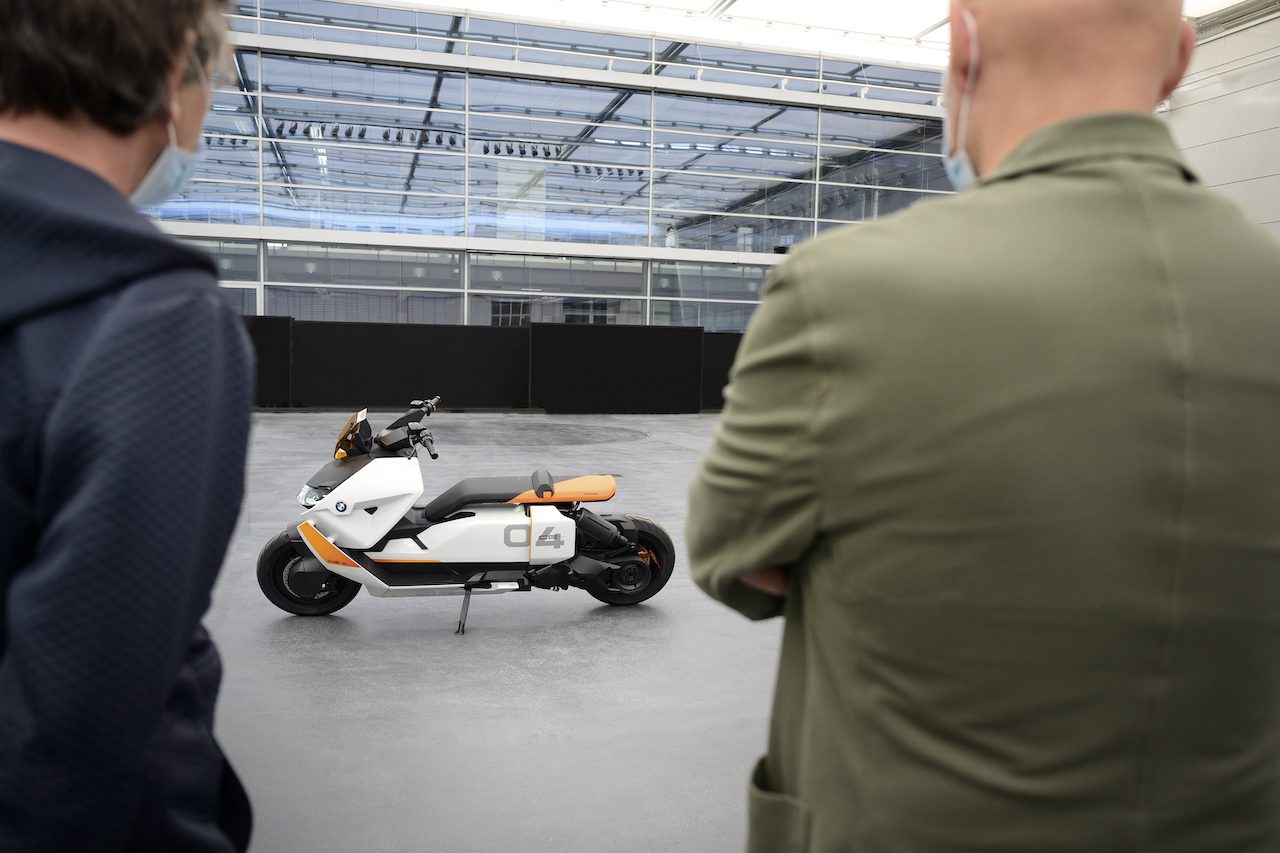