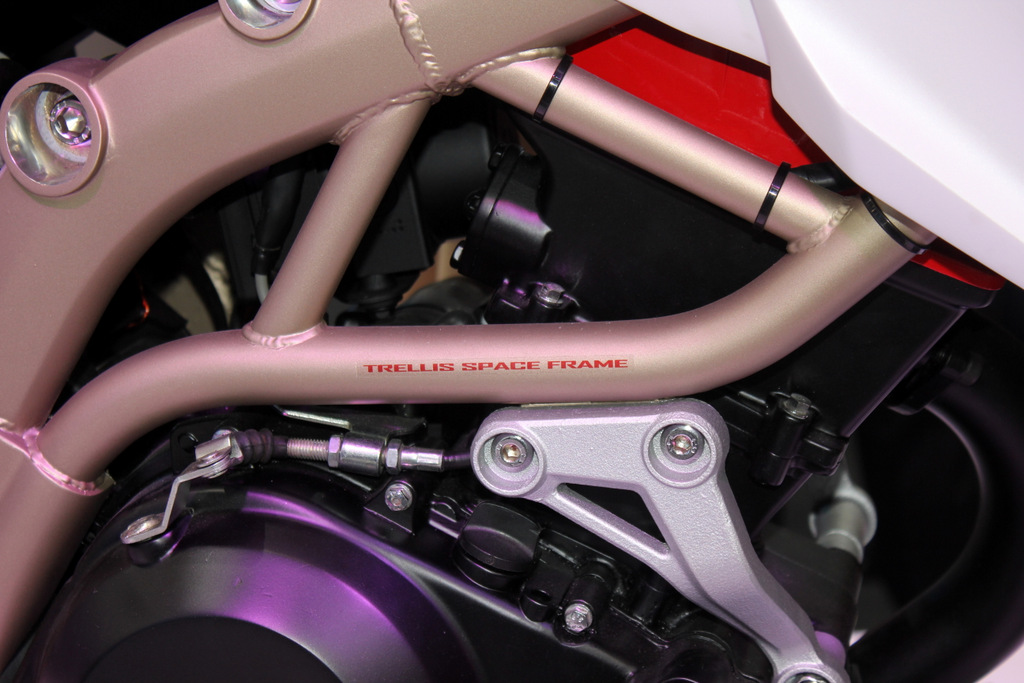 The first motorcycle due for a market debut towards the end of 2015 has been most probably codenamed as the K03, as mentioned in this report.

The design and engineering tasks are being carried out by BMW in Munich and TVS will work on the later stages to make these bikes road-ready.

The hottest new motorcycle category for TVS-BMW is going to be the 300cc-class which is seeing more and more competition. The company has confirmed that when this new range in unveiled, there will at least be three variants on offer. This could include a track-spec sportsbike, a naked street bike and an adventure model.

At this pace, we can expect the first batch of TVS-BMW bikes to make it to the Indian streets towards the end of 2015.