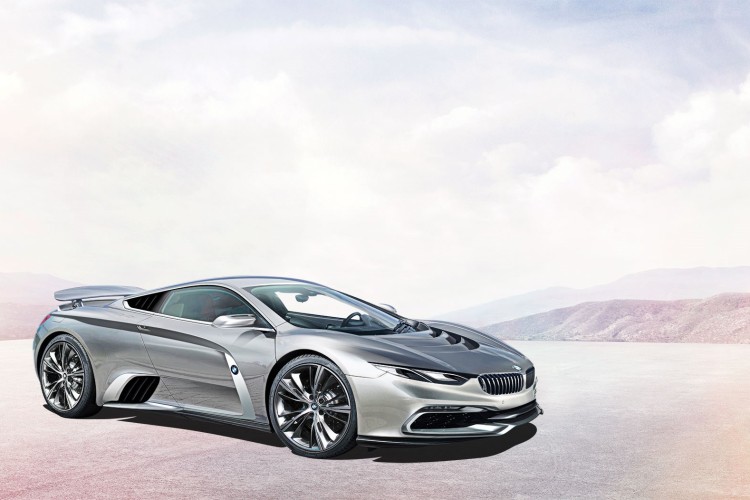 BMW has stuck to the green (environmentally) image recently, leaving the M series engineers wanting more. With the new CEO Harald Krüger, BMW has decided to spice things up. Rumors say that BMW is finally developing a supercar in collaboration with McLaren.

It will carry BMW’s logo but the racing expertise of McLaren. This is great news as BMW fans were longing for a true supercar after the release of BMW i8. Though an impressive car, BMW i8 didn’t pack the feel of a gasoline powered McLaren or a Lamborghini would give.

The car will supposedly get a 4.0L, V8 engine with 4 turbochargers – 2 exhaust driven and 2 powered by electric motors which will churn out an estimated 750 BHP which will be more than McLaren’s existing cars. The chassis will be designed and developed by McLaren made out of carbon fiber. The supercar is not scheduled to hit the road before 2019. Here’s another rendering of the BMW+ McLaren supercar. 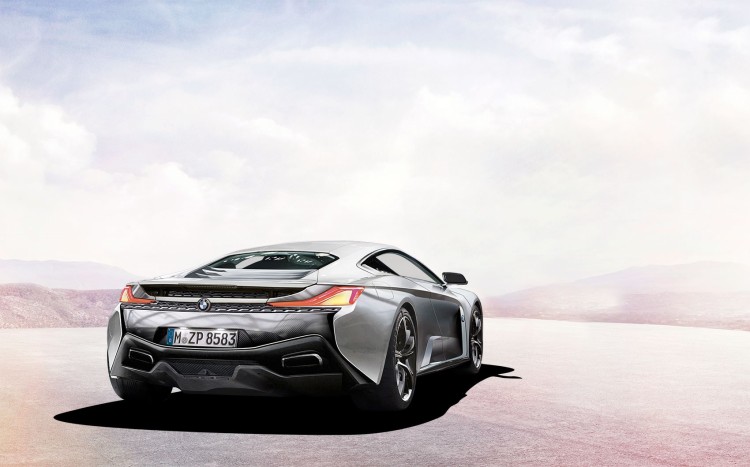