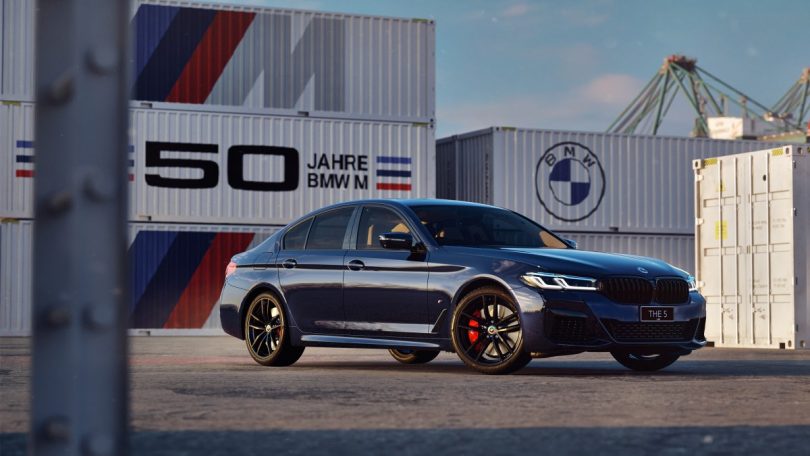 The new 50 Jahre Edition of the 5-Series will only be available with one engine and variant – 530i M Sport. The exclusive edition will retail at INR 67,50,000 ex-showroom. BMW says the model will be available in limited numbers. However, the brand does not specify the exact number.

The new limited 50 Jahre M Edition of the 5-Series will be available in four colour options. These are – M Carbon Black, Alpine White, Pythonic Blue and Bernina Grey Amber Effect. As for the interior, it will only be available with a Sensatec Perforated upholstery in Cognac finish and contrast stitching.

On the outside, the car gets the iconic M Emblem above the BMW Kidney Grille. The same M Emblem adorns the rear logo as well as the wheel hub caps. The limited edition model also gets the ’50 Years of M’ door projector that is inspired by the classic BMW Motorsport logo. Like many new BMWs, the model features BMW Laserlight. Furthermore, it also gets an M Lights Shadowline package. The package adds a dark tint to the headlights.

There are also several optional M Accessories Packages available. These include – Racer’s Package, Motorsport Package and Carbon Package. The first adds black side skirts and a matte black rear spoiler and key fob. The Motorsport Package adds carbon fibre caps for the ORVMs. At the same time, the Carbon Package gives it additional carbon fibre accents.

Since the limited edition uses 530i M Sport as the base, it comes with a 2.0-litre four-cylinder petrol engine with BMW’s TwinPower Turbo technology. The engine produces 252 HP at 5,200 rpm and 350 Nm of torque from 1,450 rpm to 4,800 rpm. It also gets BMW’s 8-speed Steptronic Sport automatic transmission. Furthermore, it also gets a launch control function which lets the car get off the line much quicker. This also results in a 0 to 100 kmph time of 6.1 seconds, which makes it the quickest in its segment. 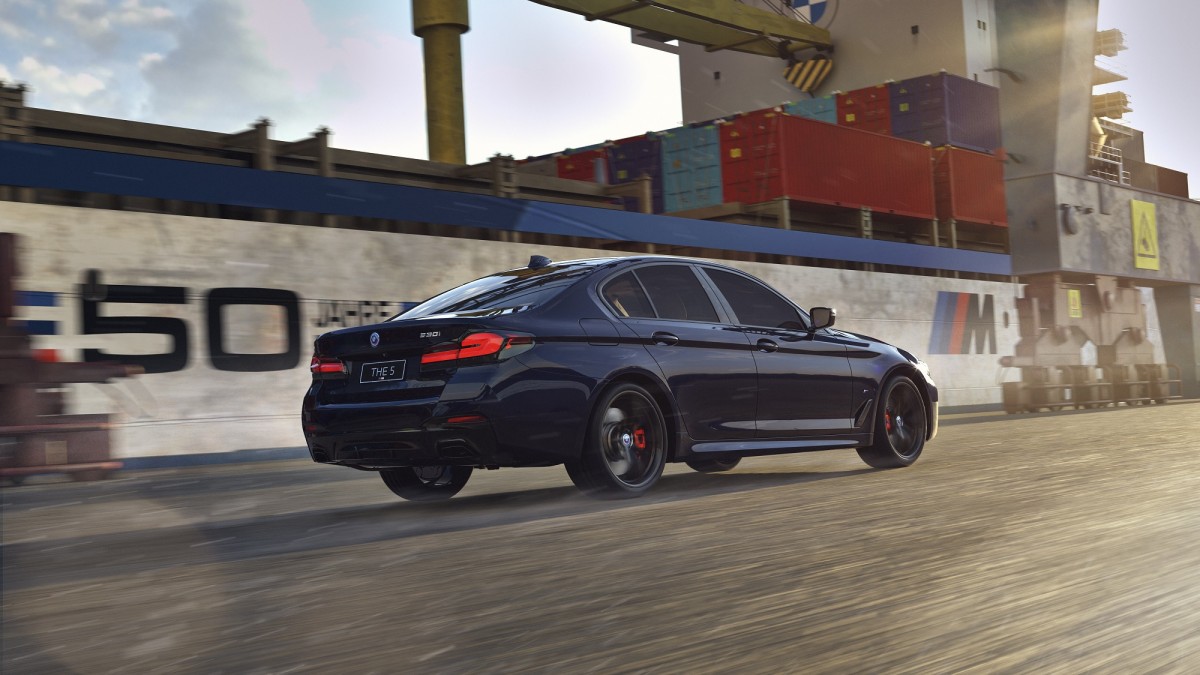 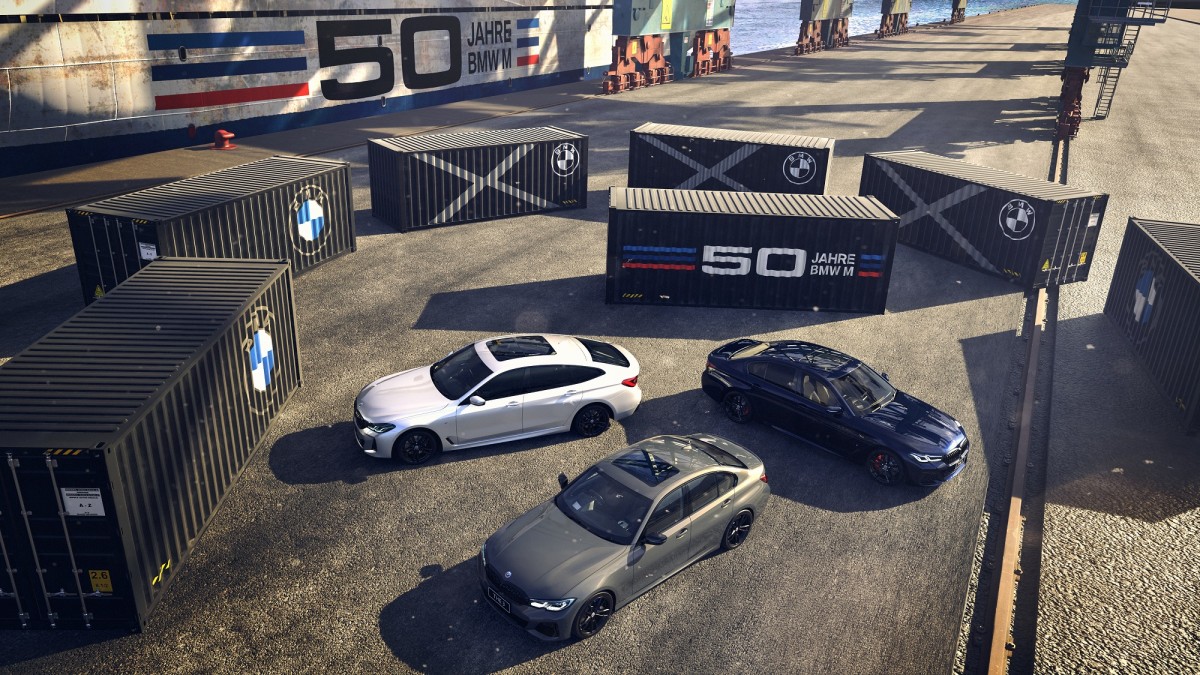