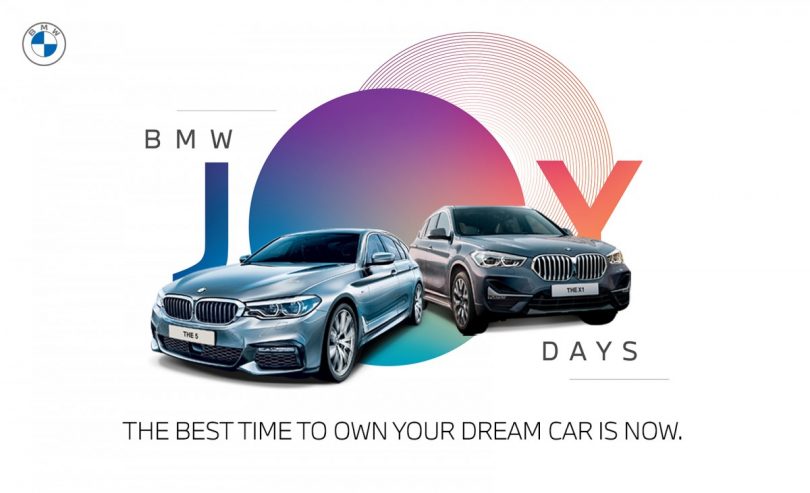 BMW India announces the launch of a new campaign named ‘BMW JOY Days’. This initiative aims to communicate the best deals and offers on all BMW products. BMW mentions that this campaign will use both traditional and digital media platforms to spread the word to its customers.

Under the brand tag of ‘Sheer Driving Pleasure’, the German carmaker focuses on bringing ‘Joy’ to its customers by offering and promoting the best deals available across its range of products. The key highlights of this campaign include effective interest rates starting at  4.99 %, zero down payment option, benefits up to INR 5 lakhs on purchase of selected BMW vehicles, up to 50% off on original BMW accessories, and no-cost EMI schemes on BMW Cruise Bikes and BMW Cruise M Bikes. BMW mentioned that customers can avail these unmatched offers and deals until 31st March 2021.

The 2020 year might have been a tough year for the entire humanity but for the BMW Group, 2020 year had its own share of positivity. In terms of sales figures, the group which comprises BMW, BMW Motorrad, and MINI managed to sell an impressive 9,167 units which break down as 6,604 units for BMW India, 512 units for MINI, and 2,563 units for BMW Motorrad. Maximum of the sales was contributed by BMW X1 and BMW X3 in the SUV segment and in the sedan segment 3-series and 5-series were the top sellers. For MINI, the locally produced Countryman contributed to about 40% of the brand’s total sales.

The recently launched BMW 3-series Grand Limousine is now open for bookings. The long-wheelbase version of the 3-series will take on the other luxury sedans in the market having the likes of Mercedes-Benz C-Class, Jaguar XE, the recently launched Audi A4 facelift, and the next-gen Volvo S60. The M340i is also likely to hit the Indian roads on March 10, 2021. Recently, with the launch of the X5 M Competition 2 Series Gran Coupe, the X3 M, and the 2 Series Gran Coupe Black Shadow Edition it is evident that BMW is taking the Indian market very seriously. 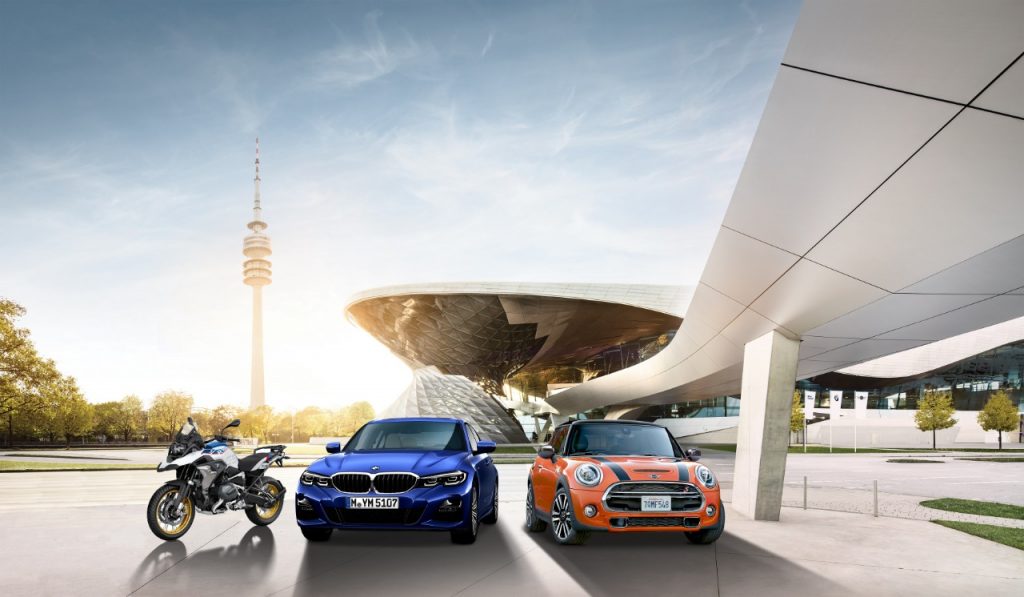