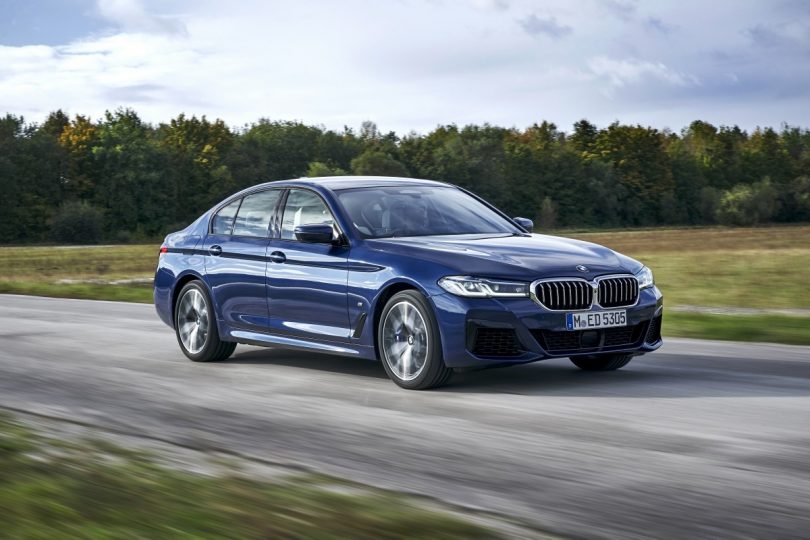 Looking to purchase a BMW in the next few days? Better hurry up, or you may have to pay a bit more. BMW India will increase the price across its range of products effective from 1st April 2022. With this, prices will go up by up to 3.5 per cent. The carmaker mentioned that the price increase would adjust the material and logistic cost and the impact on the current geopolitical situation.

Recently, BMW teased the much anticipated electric version of the X1, called iX1. As per the timeline, BMW will introduce the iX1 after the launch of the new generation X1. We do not have much official data just as of yet. But, the German carmaker has confirmed that the car will get the fifth-generation eDrive technology. In terms of range, we are expecting to have a range of around 400 to 430 km on the WLTP cycle. We might see the official launch of both X1 and iX1 before the end of this year.

BMW India has officially launched the 2022 all-new X4 SUV. The update makes the car even more radical in terms of design. To further spice up things, BMW had added new features and equipment. Customers looking for a differentiated experience can opt for the all-exclusive Black Shadow edition, which is available in limited numbers only. Prices for the 2022 X4 start from INR 70,50,000 ex-showroom. 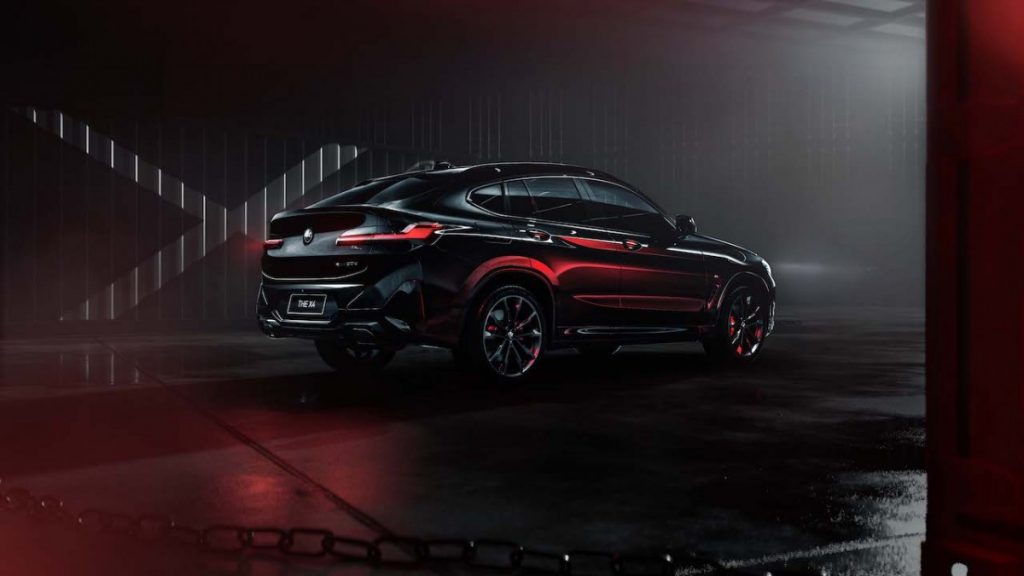