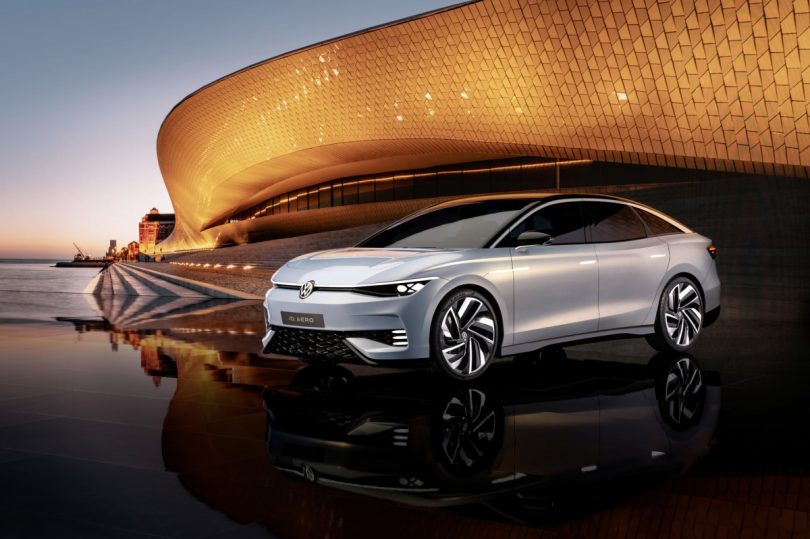 Volkswagen has revealed its 2023 ID.Aero Concept. The concept car is the German brand’s first-ever fully-electric luxury sedan. The four-door fastback electric sedan will make its debut in China in 2023. Volkswagen will also manufacture the car in China.

Volkswagen will also announce a different version for the Americana and European markets. The brand will build this version in its Emden plant in Germany.

Volkswagen says the premium mid-size sedan is for upper-middle-class Chinese families. The ID.Aero carries a similar design language as the other ID models. At the front, the defining features are its slim LED Matrix headlights and the full-width light bar. The rear also gets a similar treatment and features a full-width light bar. The side of the ID.Aero has a clean, uncluttered look. An interesting design element is a waistline which rises up near the rear door. Meanwhile, 22-inch alloys with a turbine design fill up the wheel arches.

The luxury sedan lives up to its name and offers a Cd of 0.23. It will use the same MEB EV architecture as the other ID cars. The ID.Aero will use a 77 kWh battery pack. The company has not revealed about the motors. Although, it will likely share them with its ID siblings. Volkswagen did not reveal any performance figures. However, the company mentioned the ID.Aero can do up to 620 km on a single charge. Thus, it will be way more than the other IDs. For reference, Volkswagen rates the other ID cars less than 483 km on a single charge.

When it goes on sale, the Volkswagen ID.Aero will go head-t0-head with the BMW i4 and the Tesla Model 3. Currently, the ID line consists of 4 models – ID.4, ID.5, ID.3 and the ID. Buzz minivan. The ID.Aero will be the fourth model in the lineup. 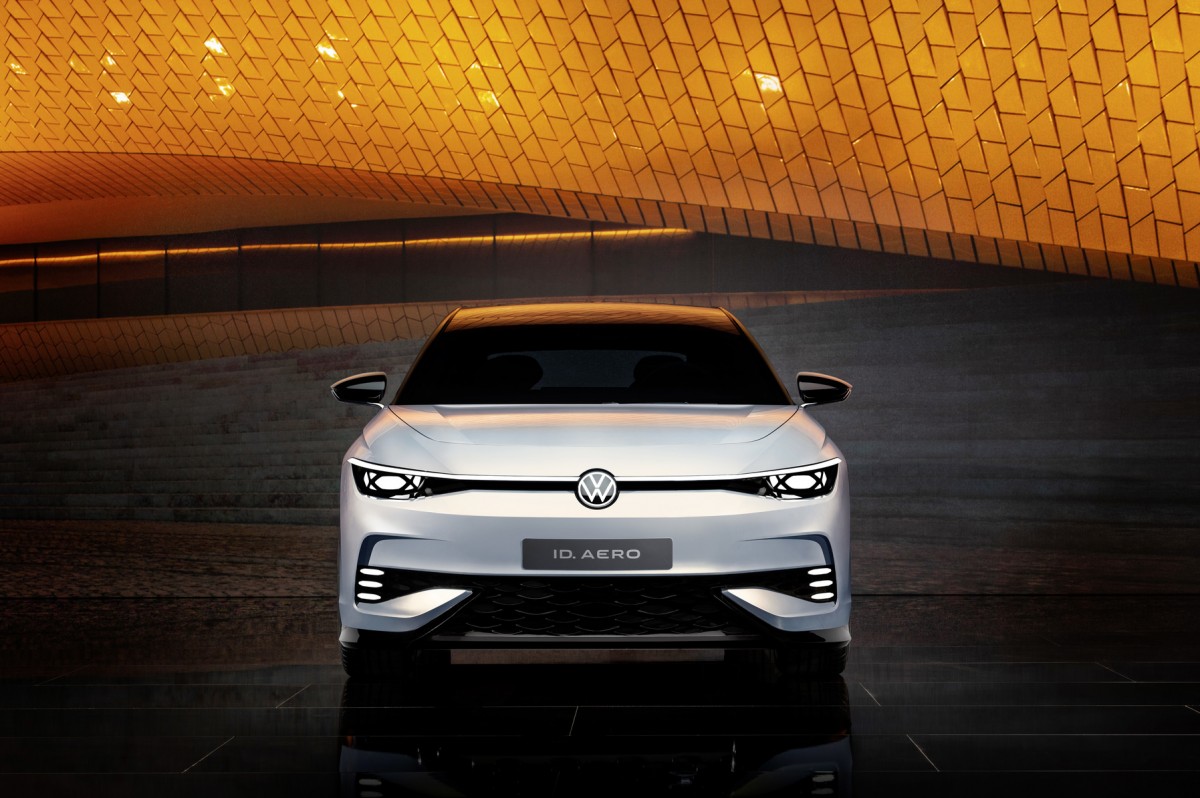 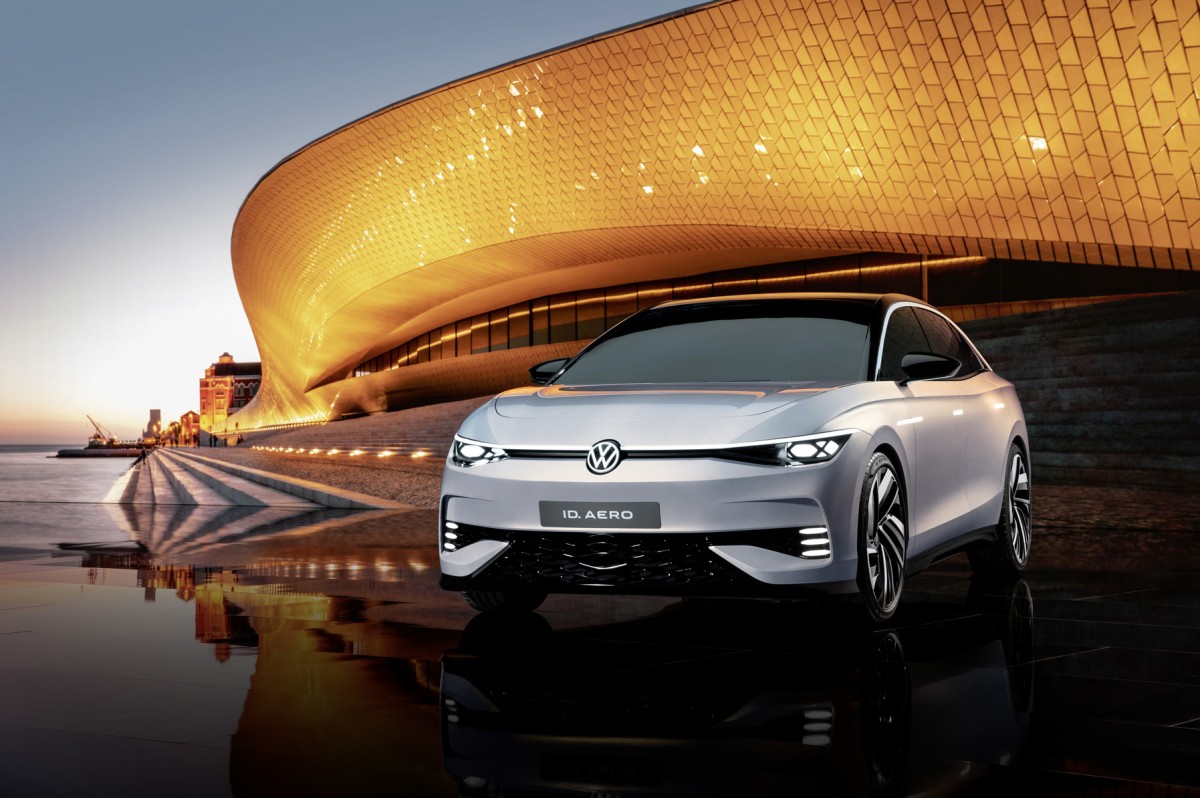 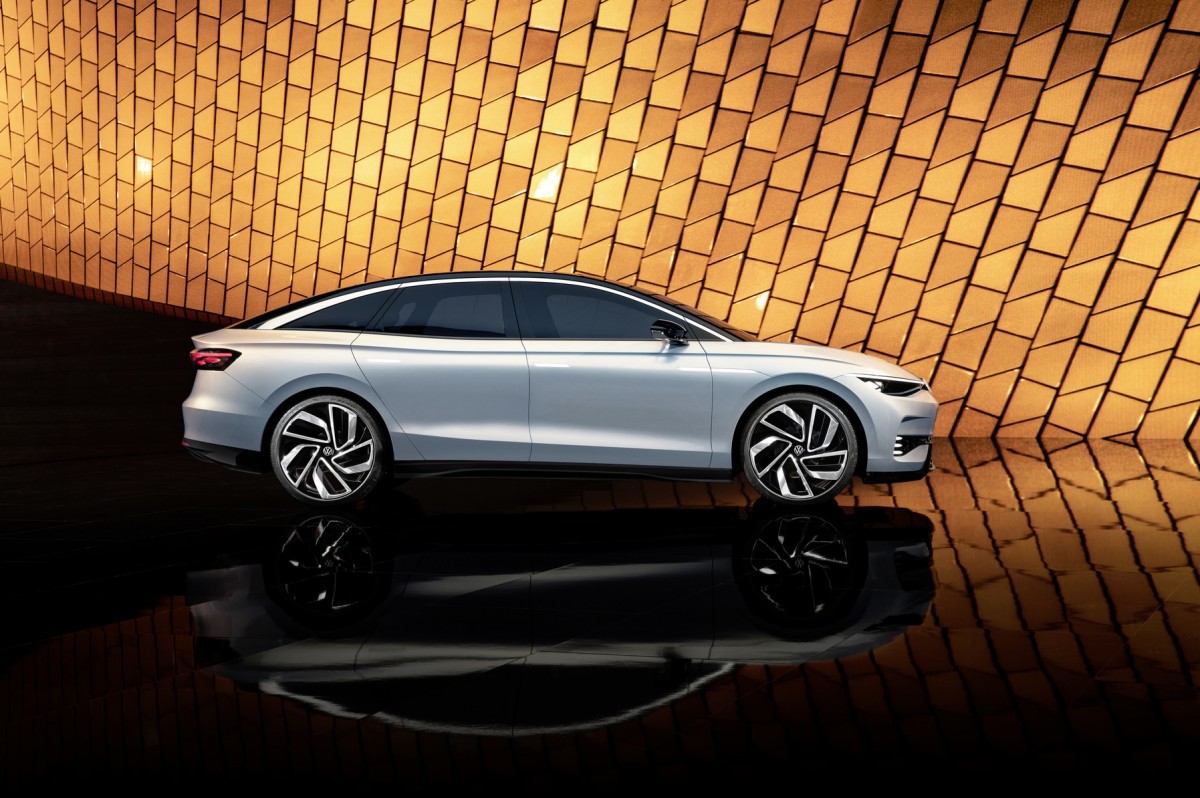 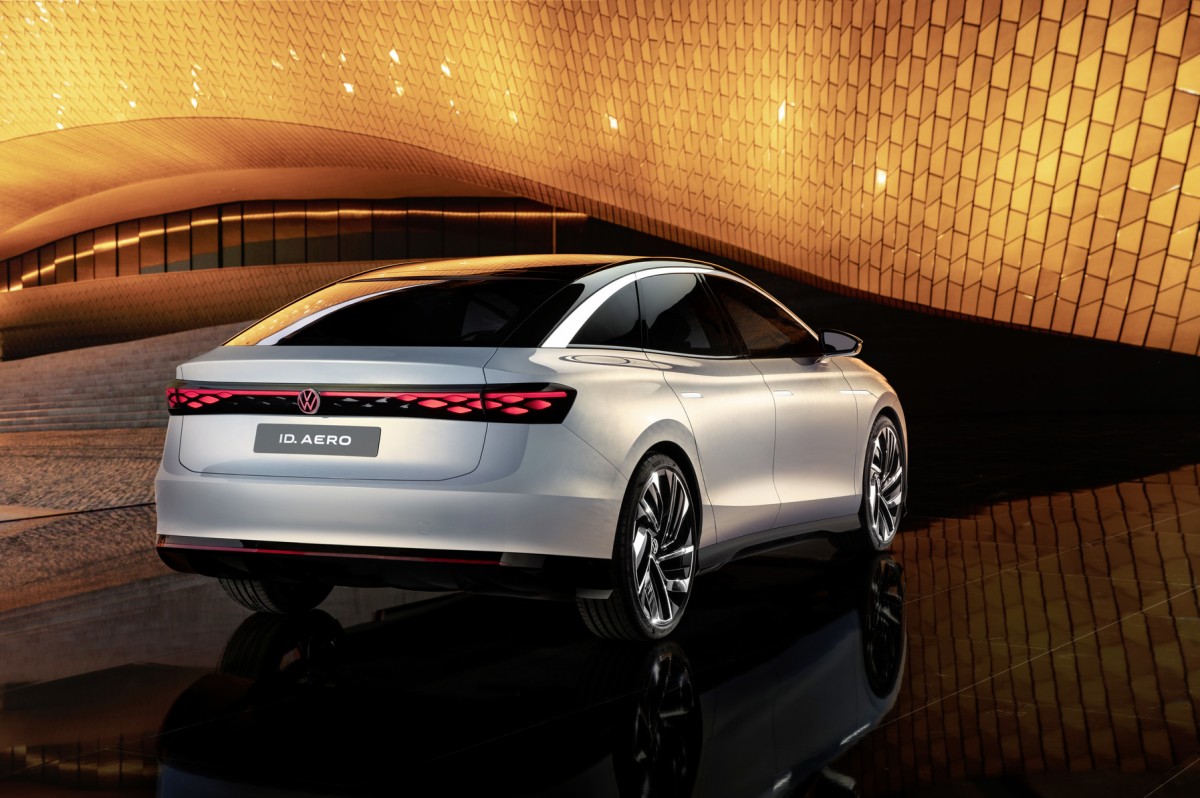 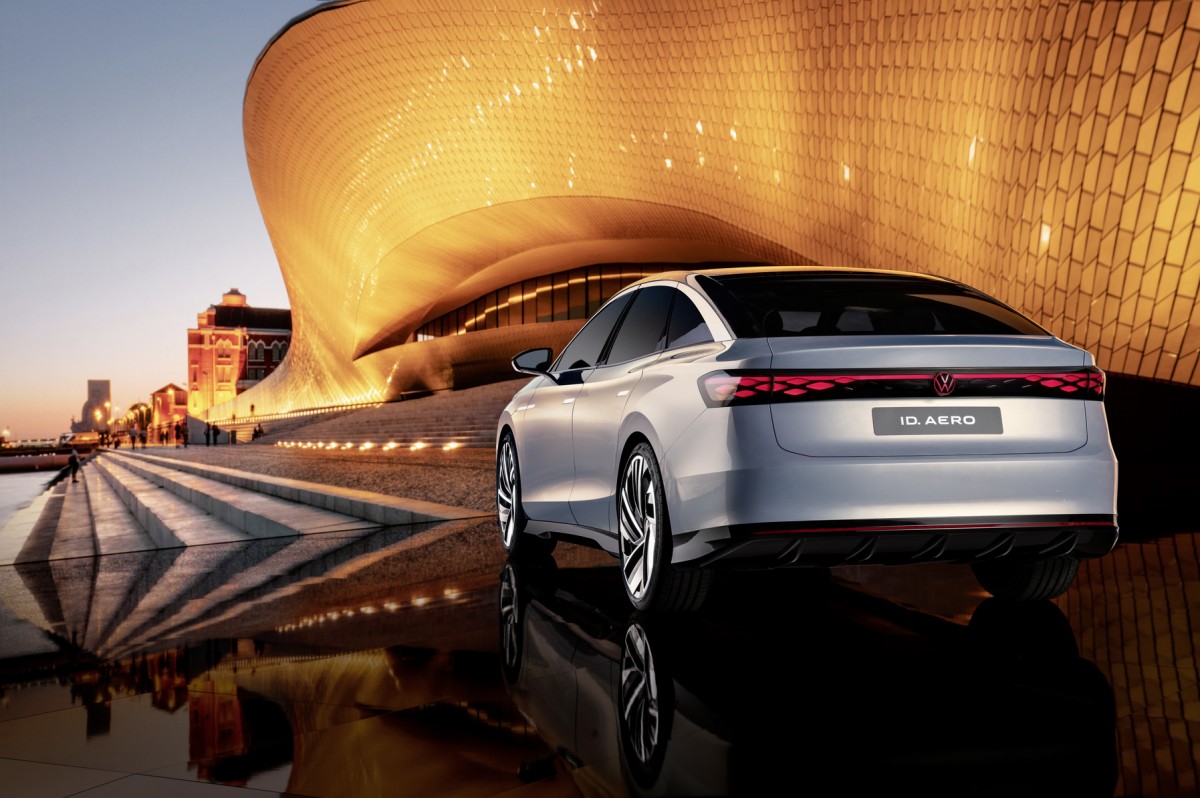