BMW has filed patents for a new safety technology that could help reduce frontal impact in a motorcycle crash. The safety tech is being called a front-wheel catcher which essentially is a ‘V’ shaped module which sits behind the front wheel and is in-line of the front axle. The ‘V’ shaped module traps the front wheel in event of a frontal collision allowing the forces to dissipate in a straight line and into the motorcycle instead of them being transferred upwards to the rider.

With the wheel catching system, the front wheel also helps dissipate crash forces into itself by collapsing much like a crumple zone in a car. Looking at the patent designs the V module itself appears to have its own impact absorption zone which is likely to prevent the kinetic energy from the crash travelling up to the rider.

According to a report, BMW has patented specific details about the angles which leads us to believe that the manufacturer is not far from developing a prototype model with one of these safety features installed on it. The patent also mentions that the V-shaped module can withstand up to 1000 Newtons of lateral force.

According to a statistics report, nearly 1,51,000 people that lost their lives in India were involved in a road accident. In Maharashtra, more than 3500 rider and over 1700 pillion riders have died in the last year. Most of these accidents are because the rider or the pillion rider was not wearing a crash helmet and other safety equipment. In Mumbai alone, the Traffic Department has generated nearly INR 1.14 lakh in fines due to helmet-less riding.

We at Shifting-Gears.com urge you to always wear your helmet and other safety gears when out on a ride. 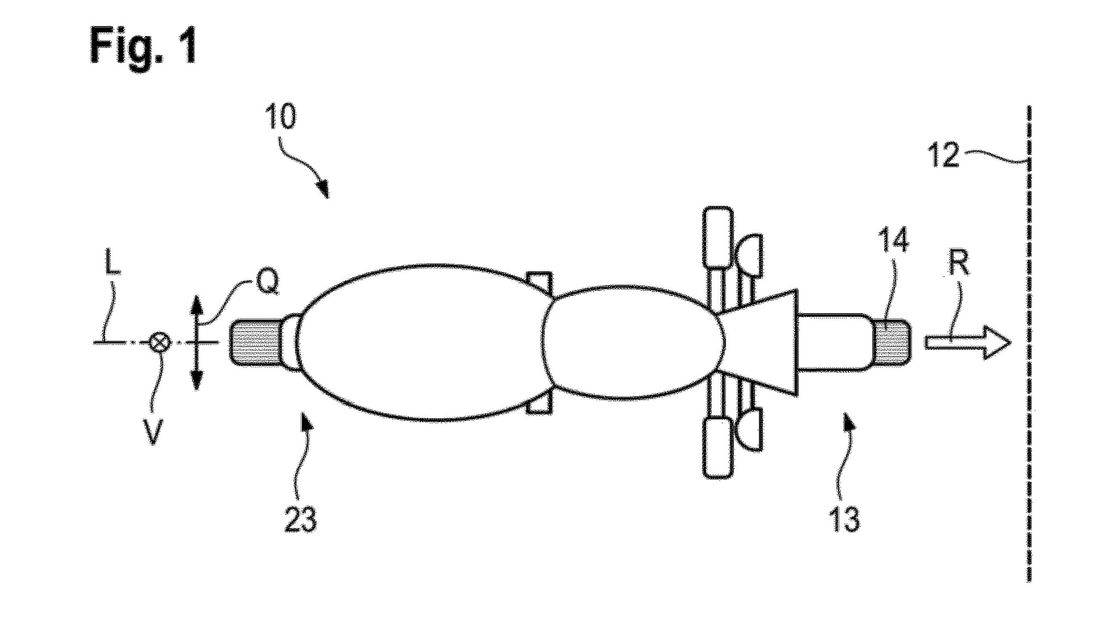 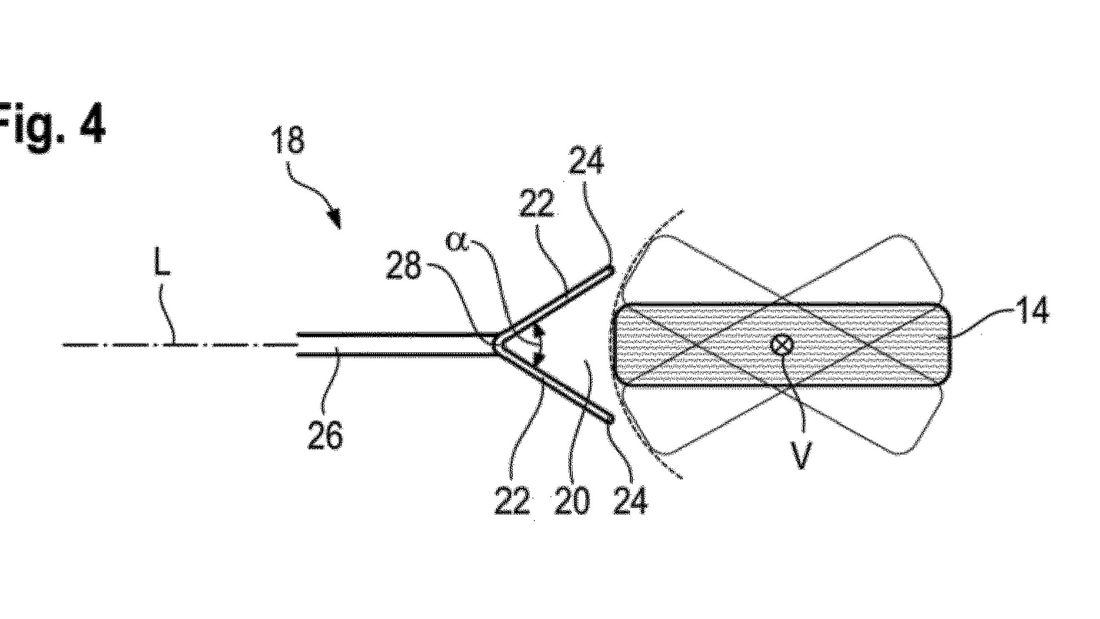 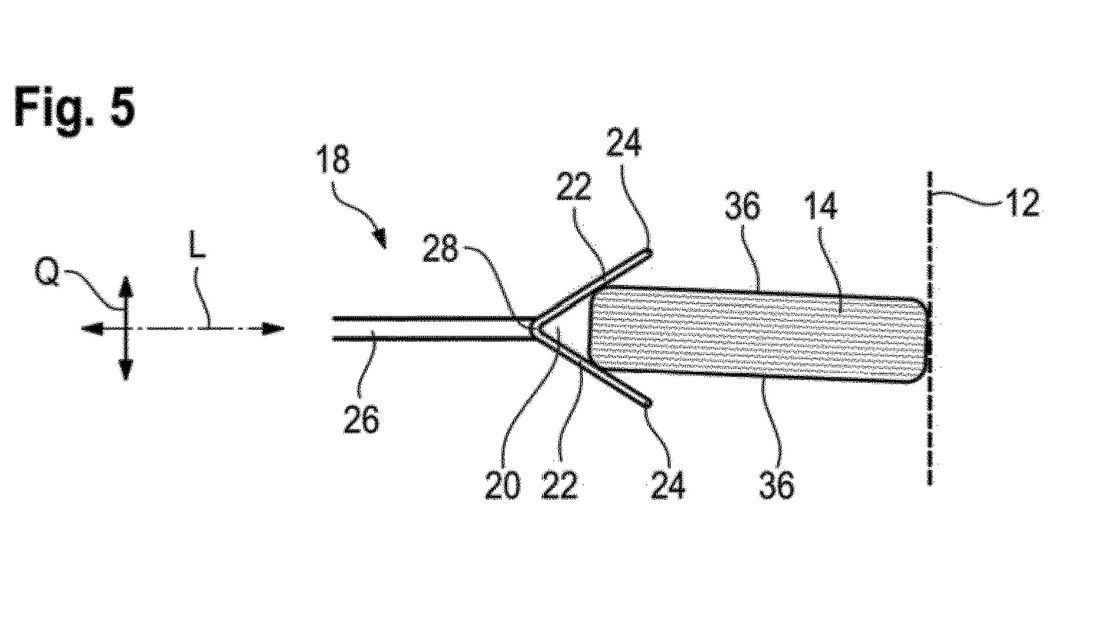 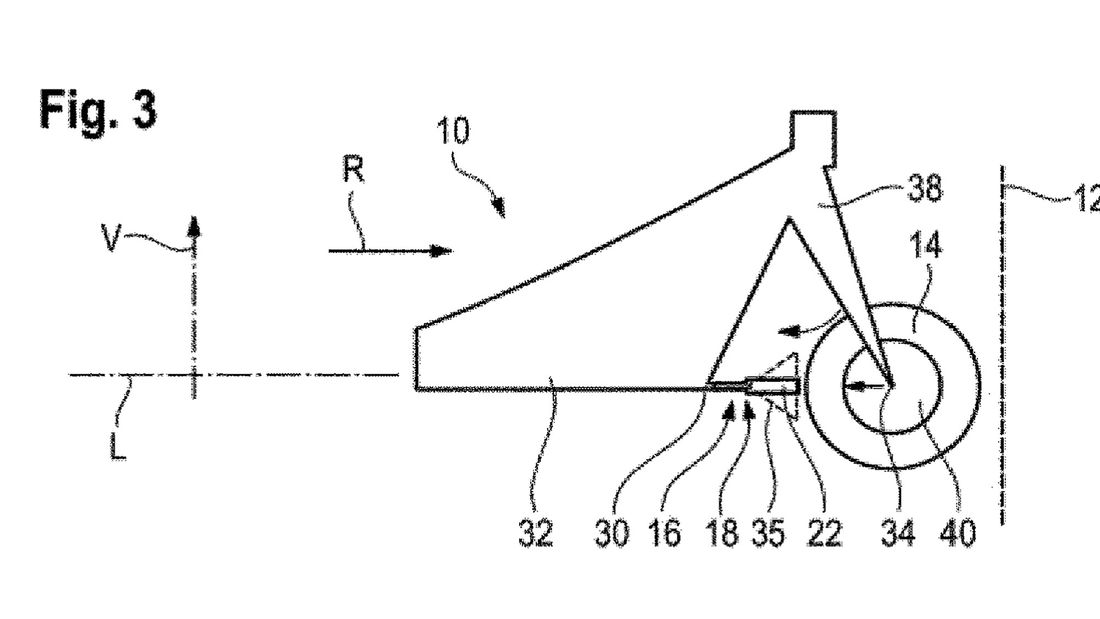