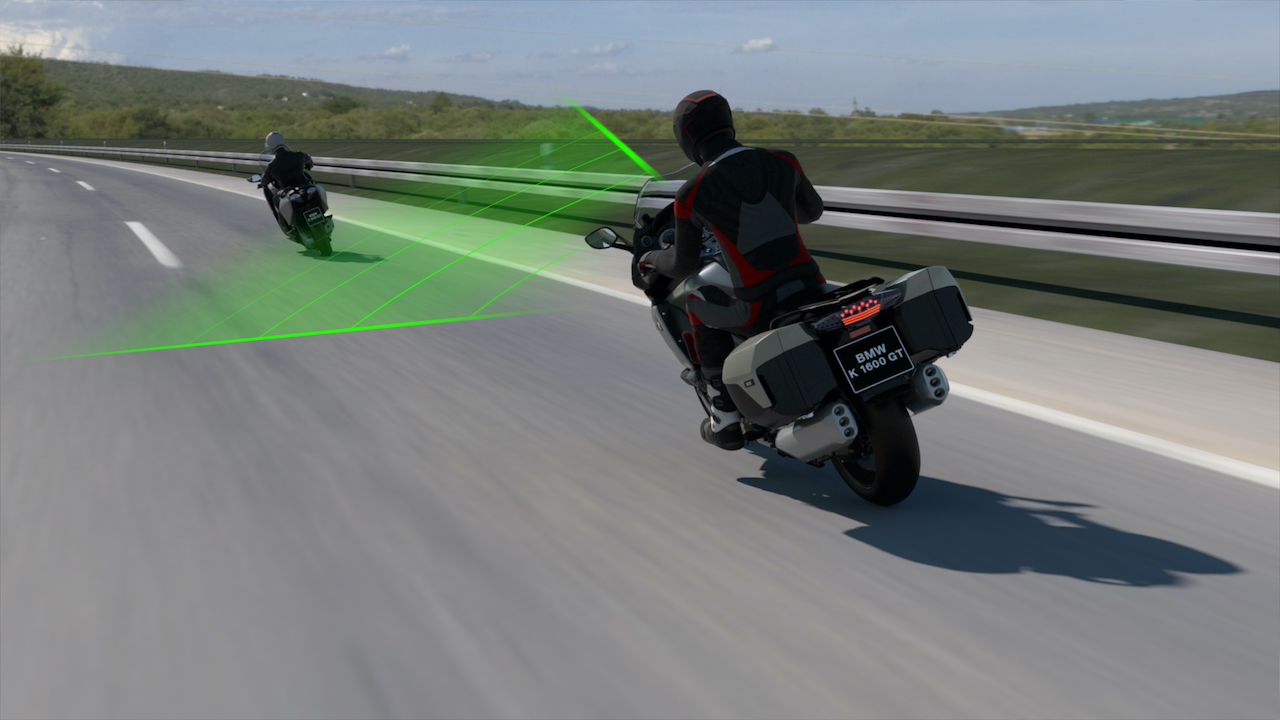 Innovations such as Cruise Control especially radar-based Active Cruise Control have only featured on high-end cars and just latterly premium motorcycling brand’s such as Ducati announced that it will be employing these radar-based cruise control technologies on their motorcycles. Recently, the next-generation KTM 1290 Super Adventure was also spotted testing with major upgrades and a forward-looking radar unit on the headlamp area and now German premium motorcycle manufacturer, BMW Motorrad has announced that the brand is developing the BMW Motorrad Active Cruise Control (ACC), a cruise control system with distance control for optimum comfort and safety.

BMW Motorrad is developing the novel rider assistance system in association with German multinational engineering and technology company, Bosch. Both Bosch and BMW have years and years of experience in the development of passenger car driver assistance systems which is going to be selectively applied for motorcycle application.

The relaxing experience of Active Cruise Control has been available on cars for many years and not motorcycles, but this new system can provide maximum comfort for the demanding touring motorcyclist as it can automatically adapt to the slow speed of the vehicle in front and accelerate to the set speed when the vehicle in front is not an obstacle all while maintaining a safe set distance between the two vehicles.

The speed and distance can be set using a button on the switchgear and the relevant information is displayed on the instruments cluster. When the system is activated the current speed is assumed as the cruising speed which can be changed by the rider. The new BMW Motorrad ACC has two selectable control modes – Comfortable or Dynamic, which changes the characteristics of acceleration and deceleration accordingly.

The BMW Motorrad ACC also work while cornering speed is automatically reduced by the ACC if required depending on the lean angle. When the system senses a higher lean angle the system automatically limits the acceleration and braking dynamics and less intervention from the system is employed so that the rider is not unsettled by abrupt braking or acceleration. The ACC works only with moving vehicles and in case of stationary vehicles and traffic jams, the rider has to do the braking.

BMW has not announced when the technology arrives or on which BMW models but the brand has used the BMW K1600 GT touring motorcycle as background art to demonstrate the technology. 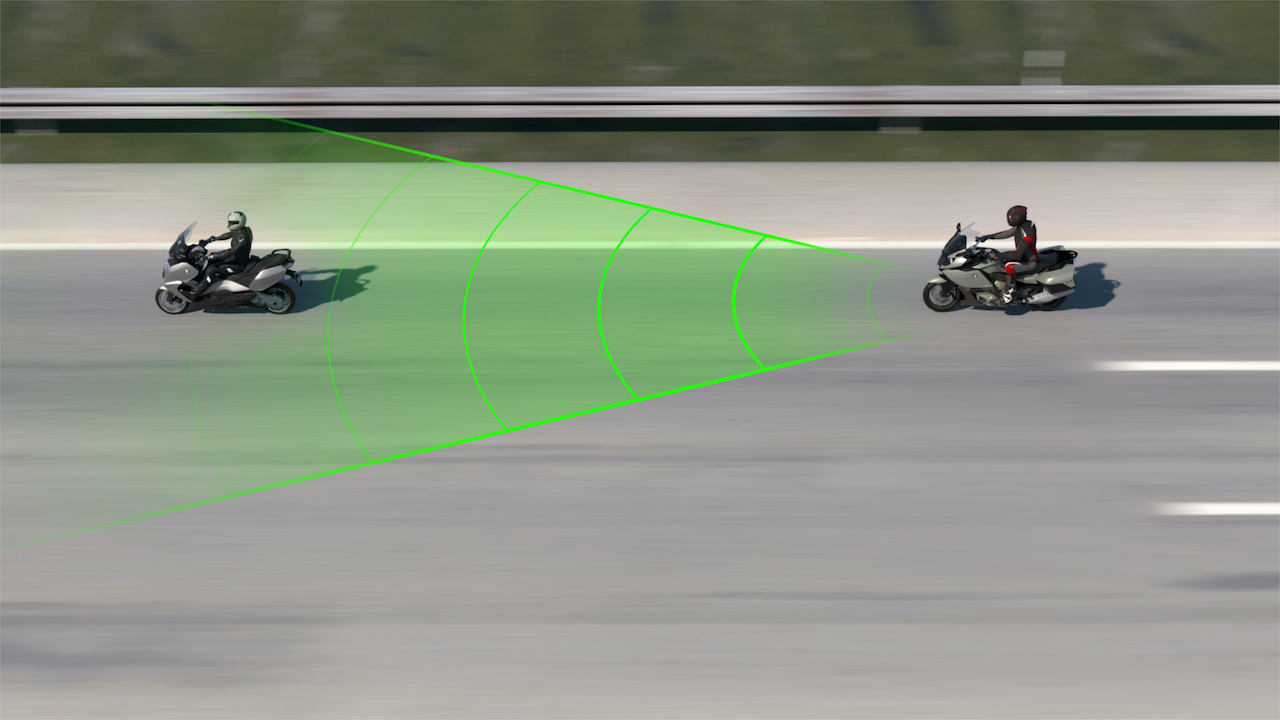 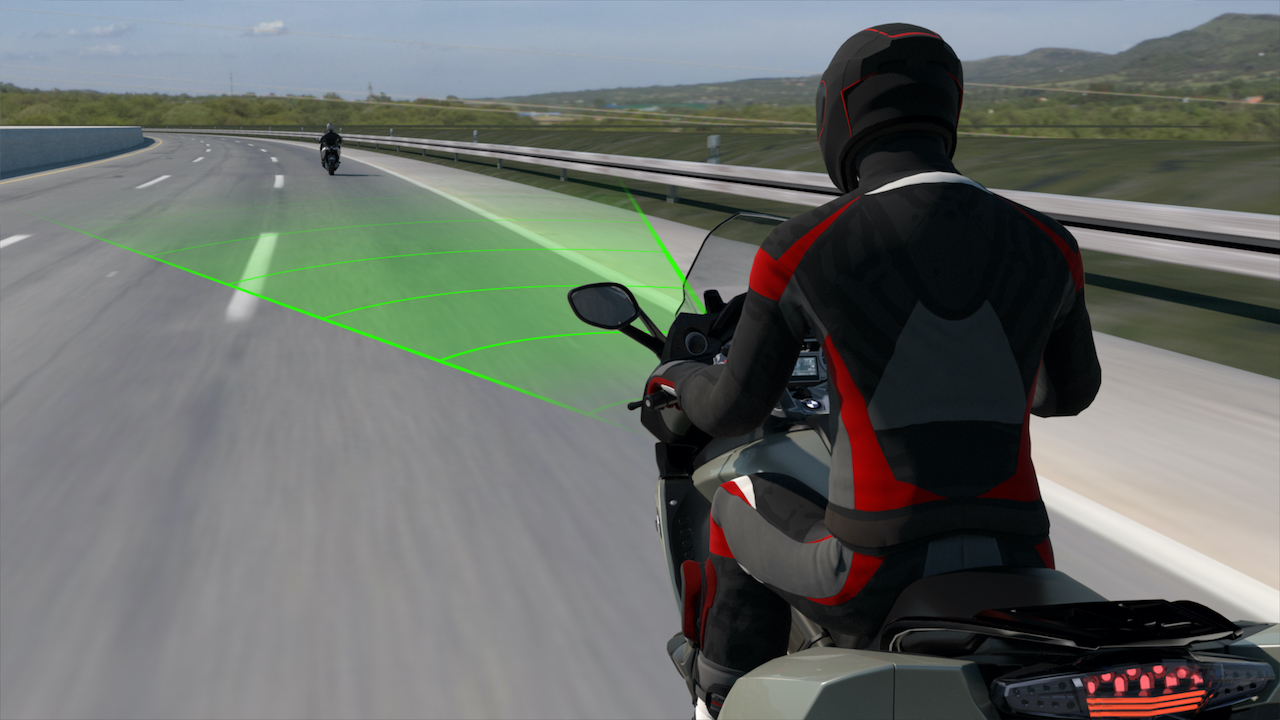 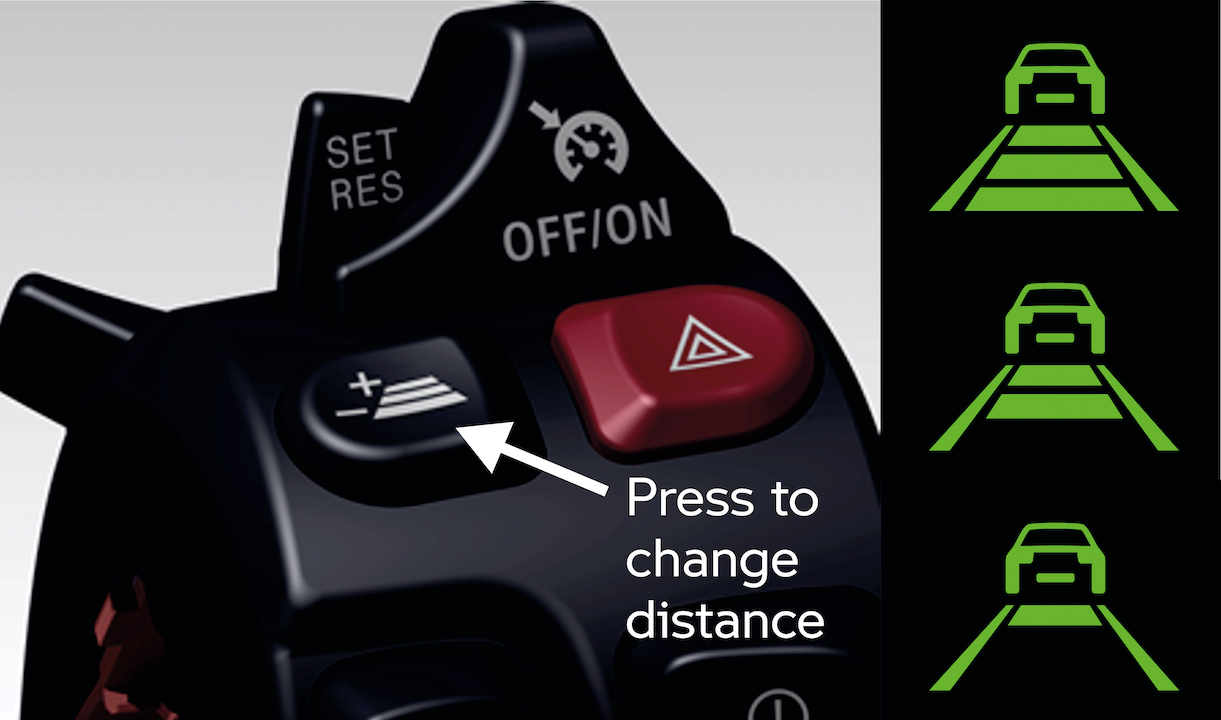 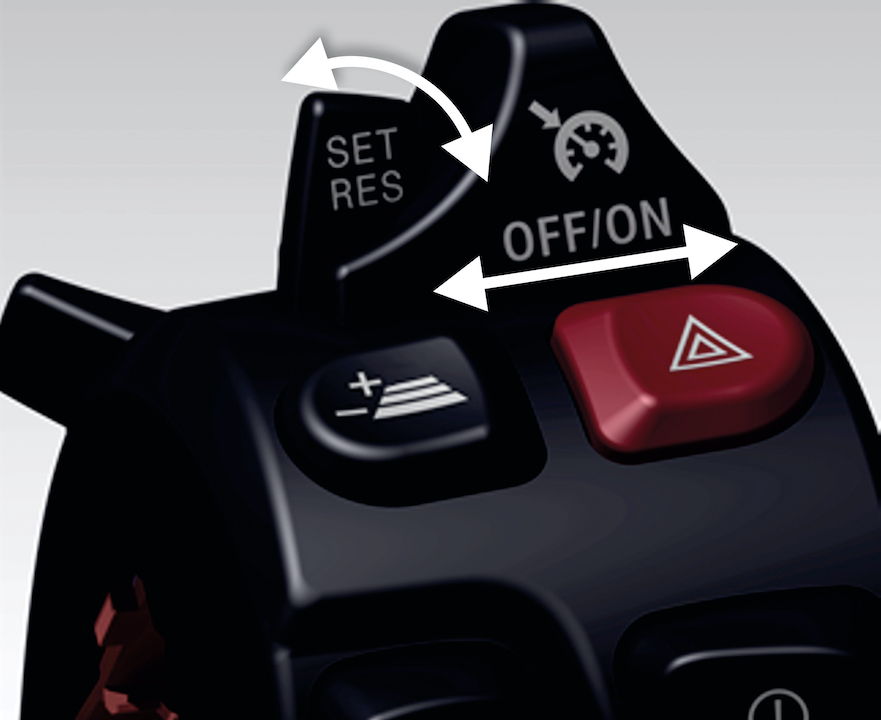 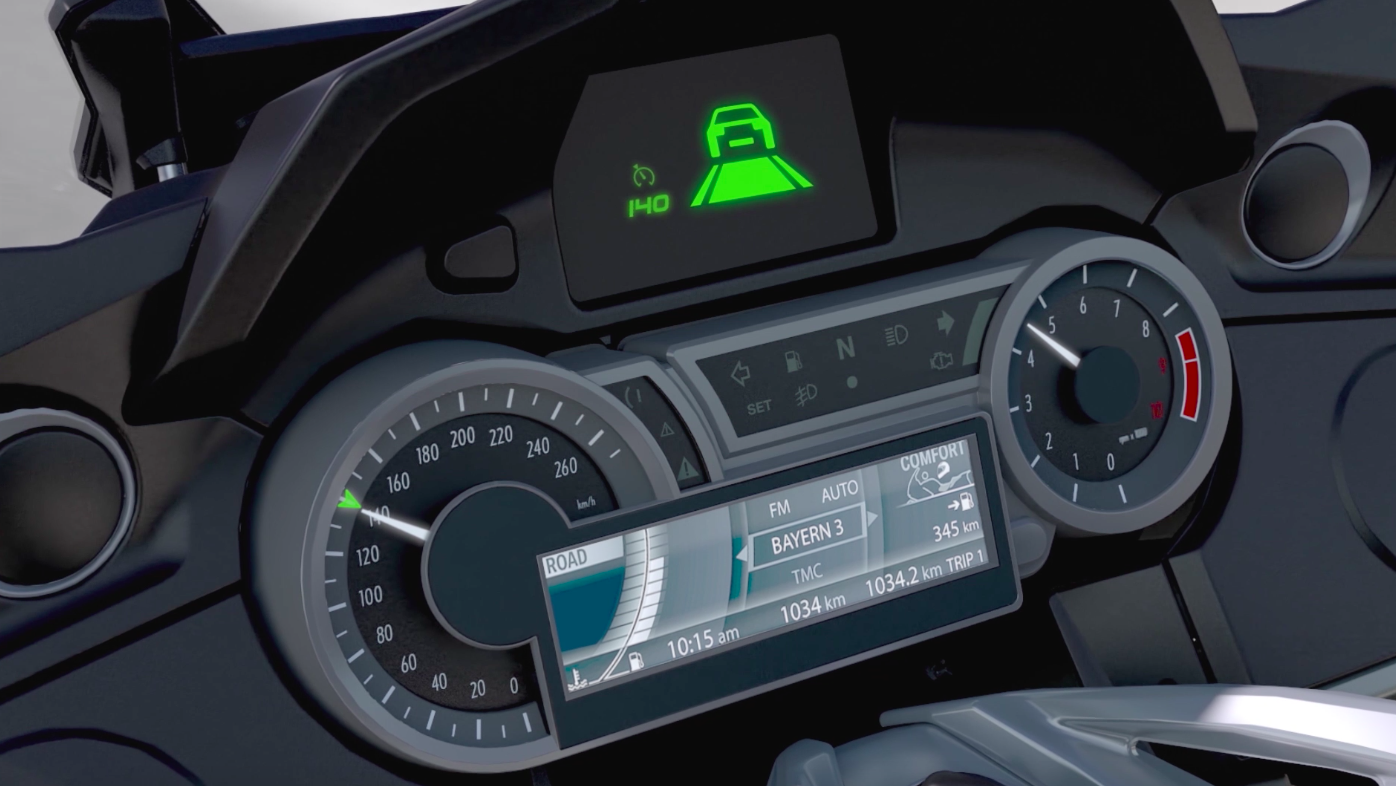 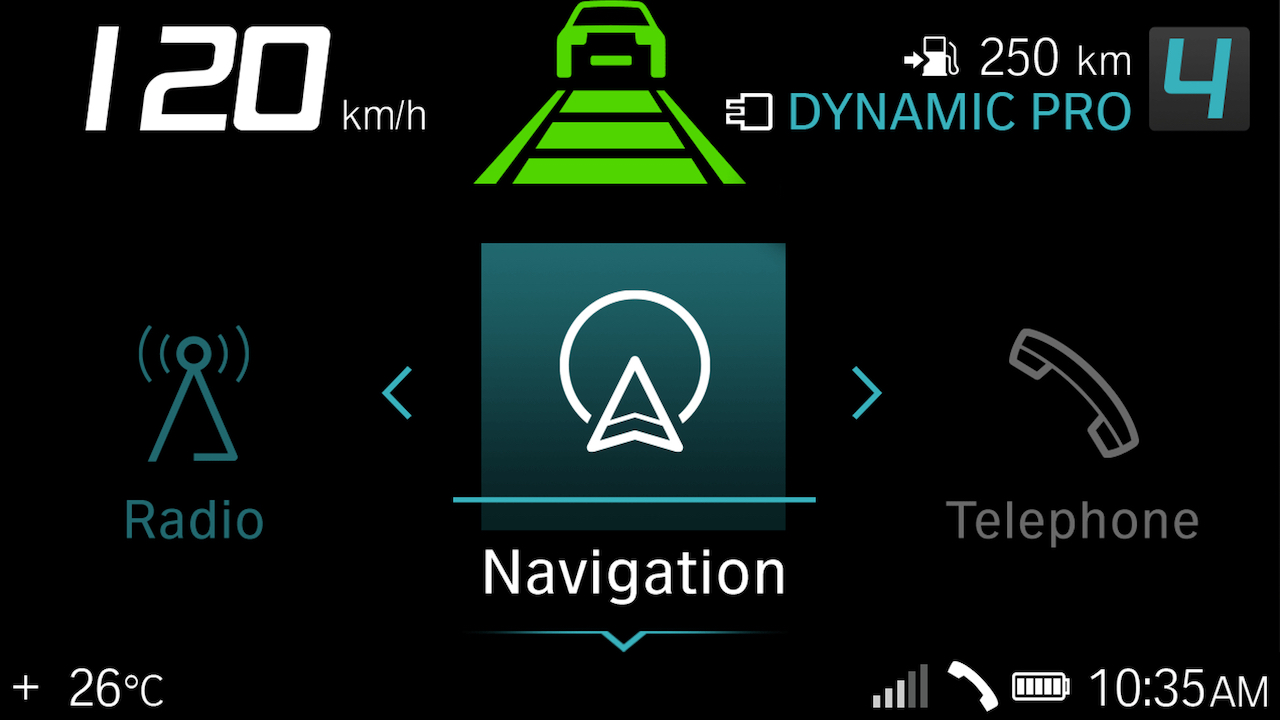 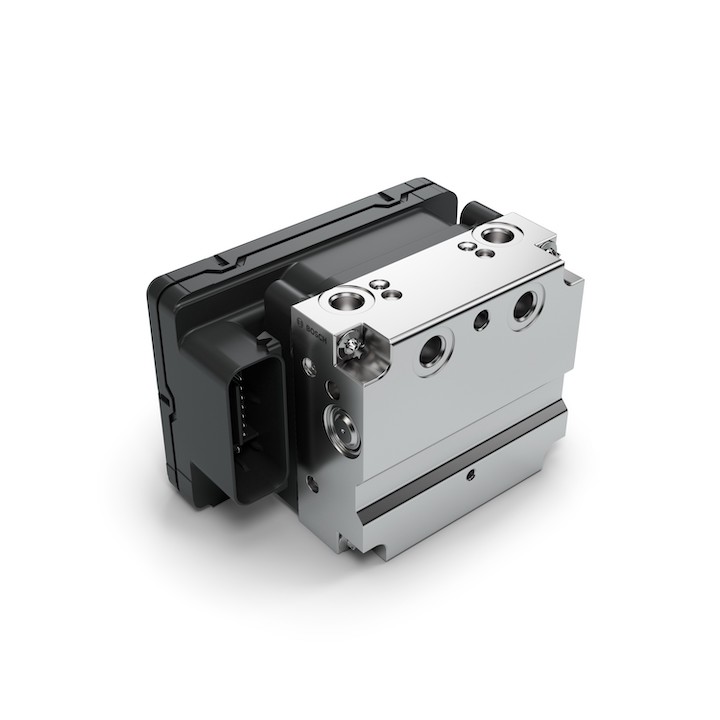 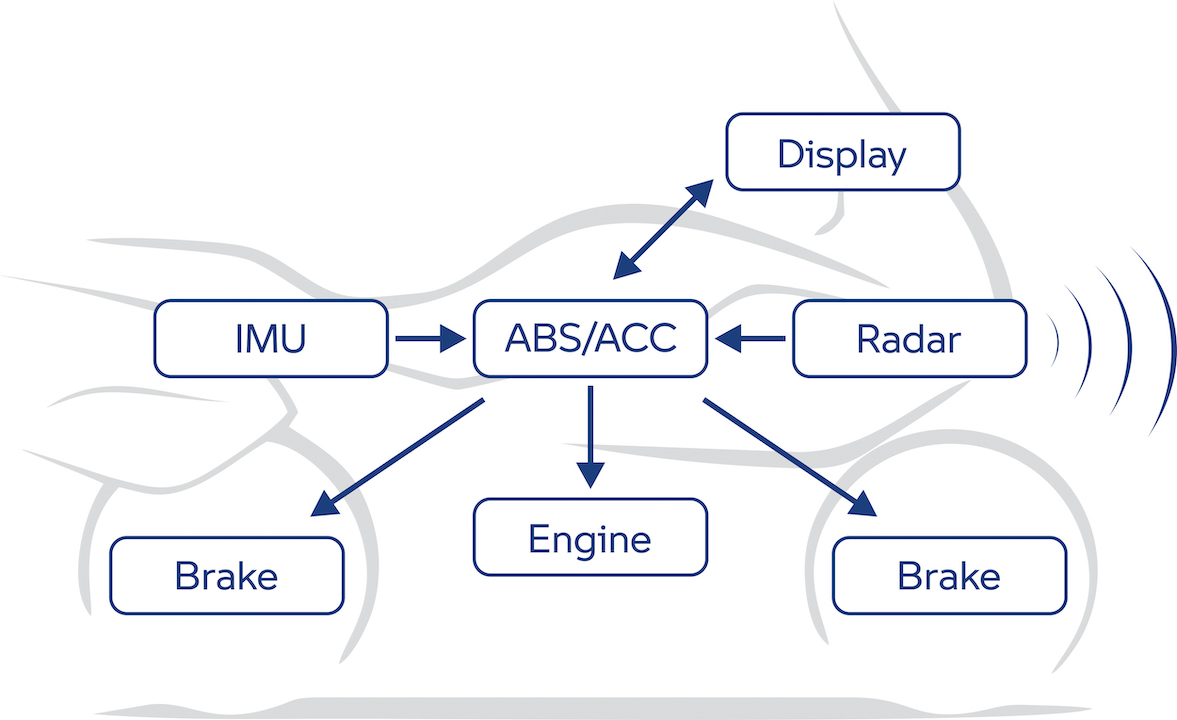