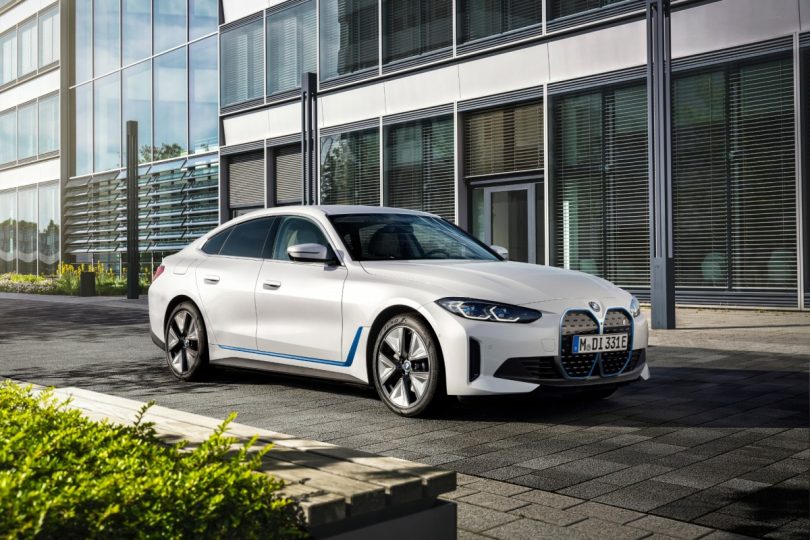 BMW has added a new base variant to the all-electric i4 lineup. The new ‘eDrive35’ variant will join the existing variants in the i4 lineup and serve as the new entry-level variant. Currently, the i4 eDrive40 is the base variant. The other variant in the lineup is the top-of-the-line i4 M50.

BMW said the new variant is available to order now in the Canadian market. For now, that is the only market it will be available in. However, BMW said other markets will follow subsequently. BMW will produce the i4 eDrive35 starting from November 2022 at its plant in Munich. With the new eDrive35, the share of all-electric cars will reach 50 per cent of the total production volume of the Munich plant in 2023.

Apart from these changes, the i4 eDrive35 remains identical to the eDrive40 variant. The exterior styling remains similar to the eDrive40 variant. Other technologies and features remain identical as well. On the inside as well, the eDrive35 uses the same BMW Curved Display. The curved display consists of a 14.9-inch touchscreen infotainment system and a 12.3-inch digital instrument cluster. The infotainment system also runs on BMW’s latest iDrive8 interface. 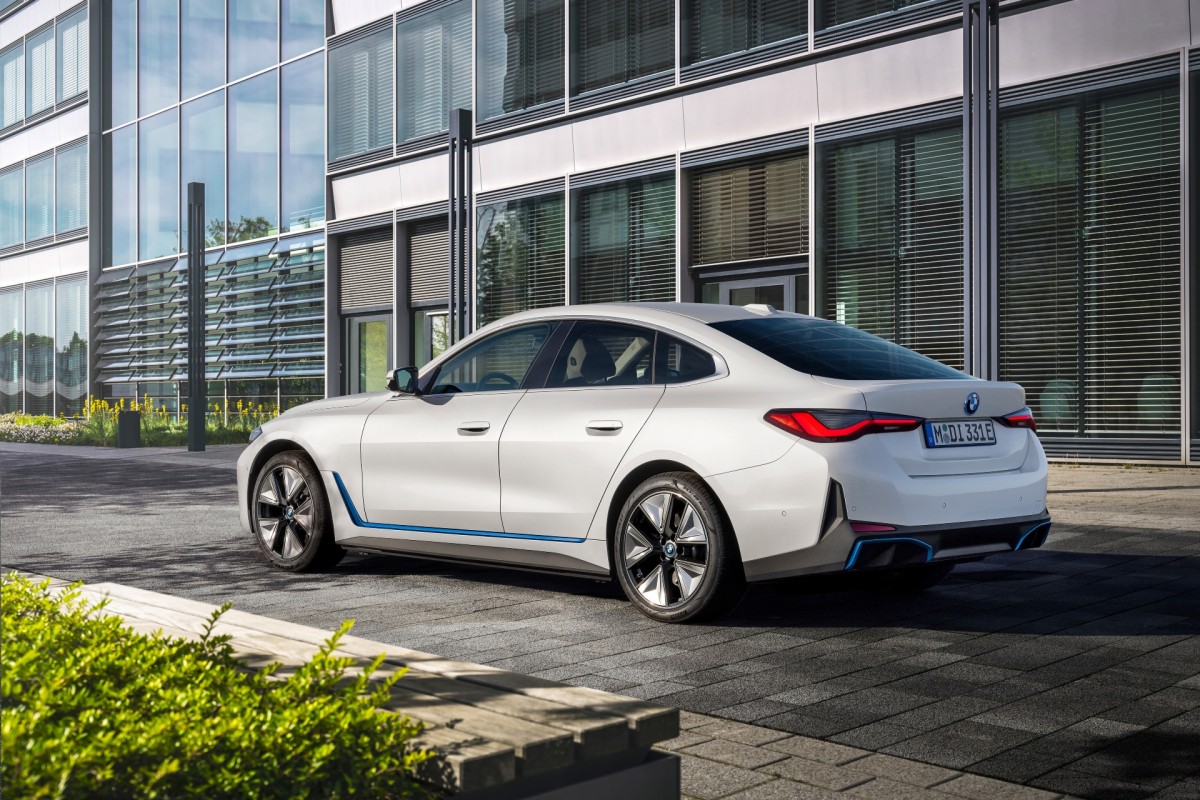