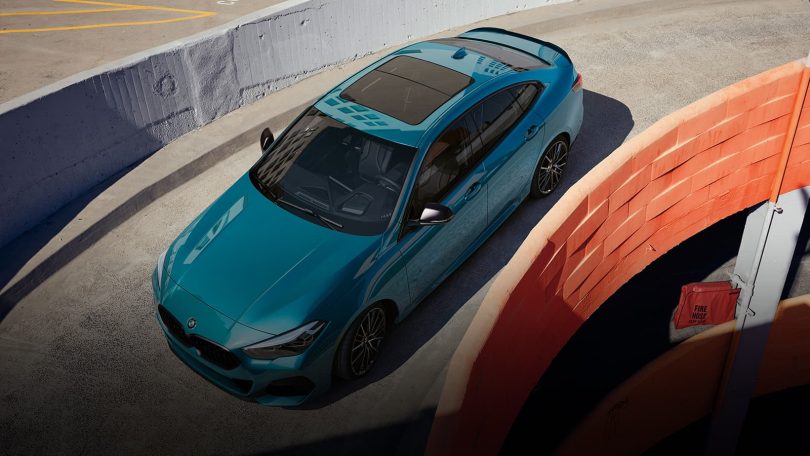 BMW has announced that the four-door coupé, the BMW 2 Series Gran Coupe will make its debut in the Indian market on 15th October 2020. The BMW 2 Series shares its underpinnings with the BMW X1 and comes with front-wheel drive. In the international market, the 2 Series also comes with an optional ‘X Drive’, all-wheel-driveline. Upon launch, the BMW 2 Series will rival the likes of the Audi A3 and the upcoming Mercedes-Benz A-Class Sedan. The BMW 2 Series Gran Coupe will also become the German carmaker’s most affordable premium sedan in the Indian market with prices expected to start around the INR 34 lakh mark with the top-end model priced around the INR 38 lakh ex-showroom.

On the inside, the 2 Series Gran Coupe features a layered dashboard with a familiar BMW dashboard fascia, fully digital colour instruments cluster, leather-wrapped steering wheel with aluminium trim, a large iDrive touchscreen infotainment system, contoured seats. Though the 2 Series Gran Coupe is 23mm shorter than the competition (Mercedes-Benz A-Class) the cabin is speculated to have enough space to provide enough legroom to people around 6 feet tall, who would be able to sit one behind the other, the headroom in the rear may be insufficient for people who are over 6 feet owing to the unconventional coupe-like sloping roofline.

The BMW 2 Series Gran Coupe is likely to be launched with a 2.0-litre diesel engine that pumps out 190 Hp of power and 400 Nm of torque matched to an 8-speed automatic transmission. The engine does duty on the current BMW 3 Series sedan as well. In the later stage, a 2.0-litre turbo-petrol engine with 192 Hp of power is also likely to be offered. 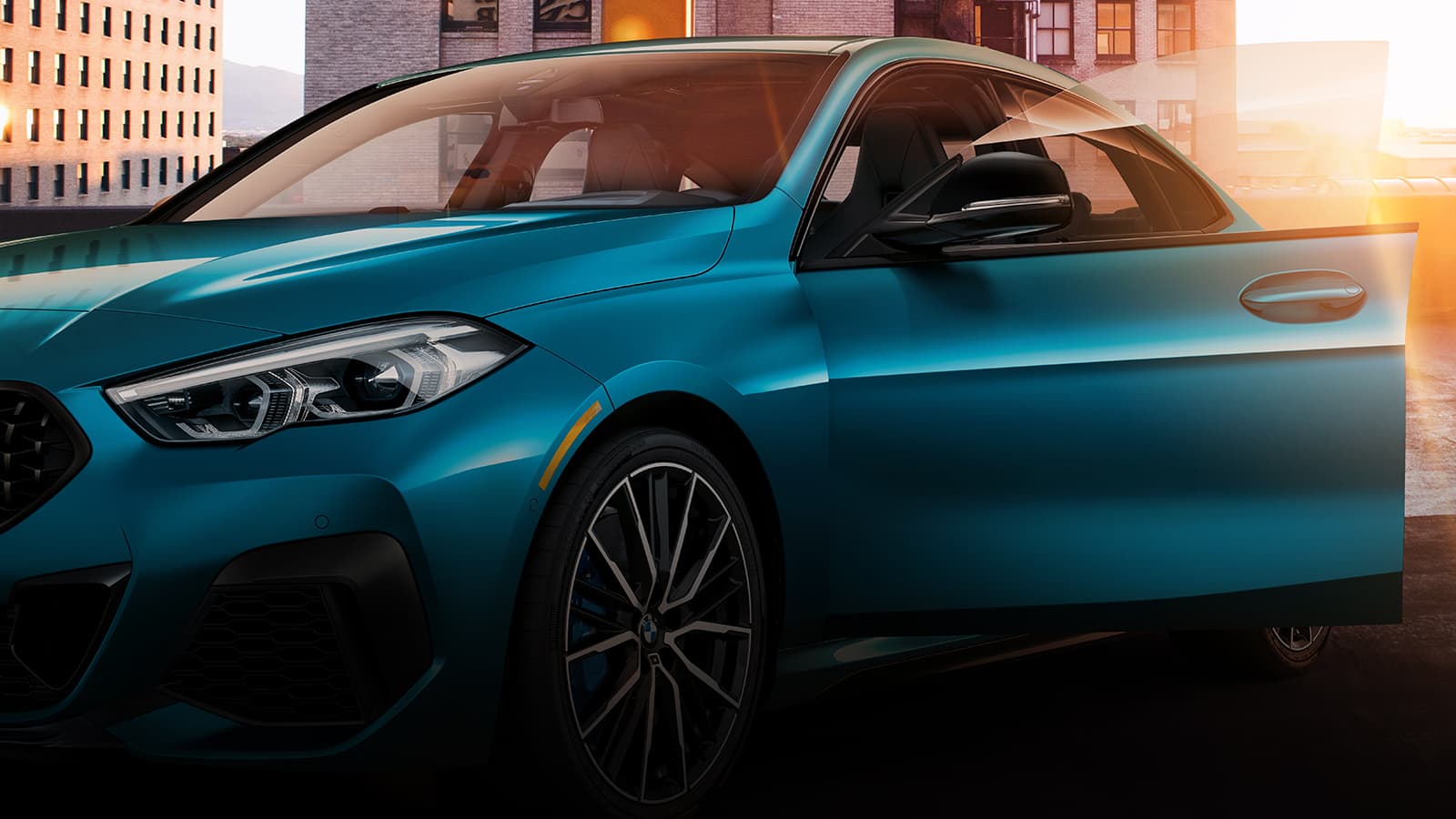 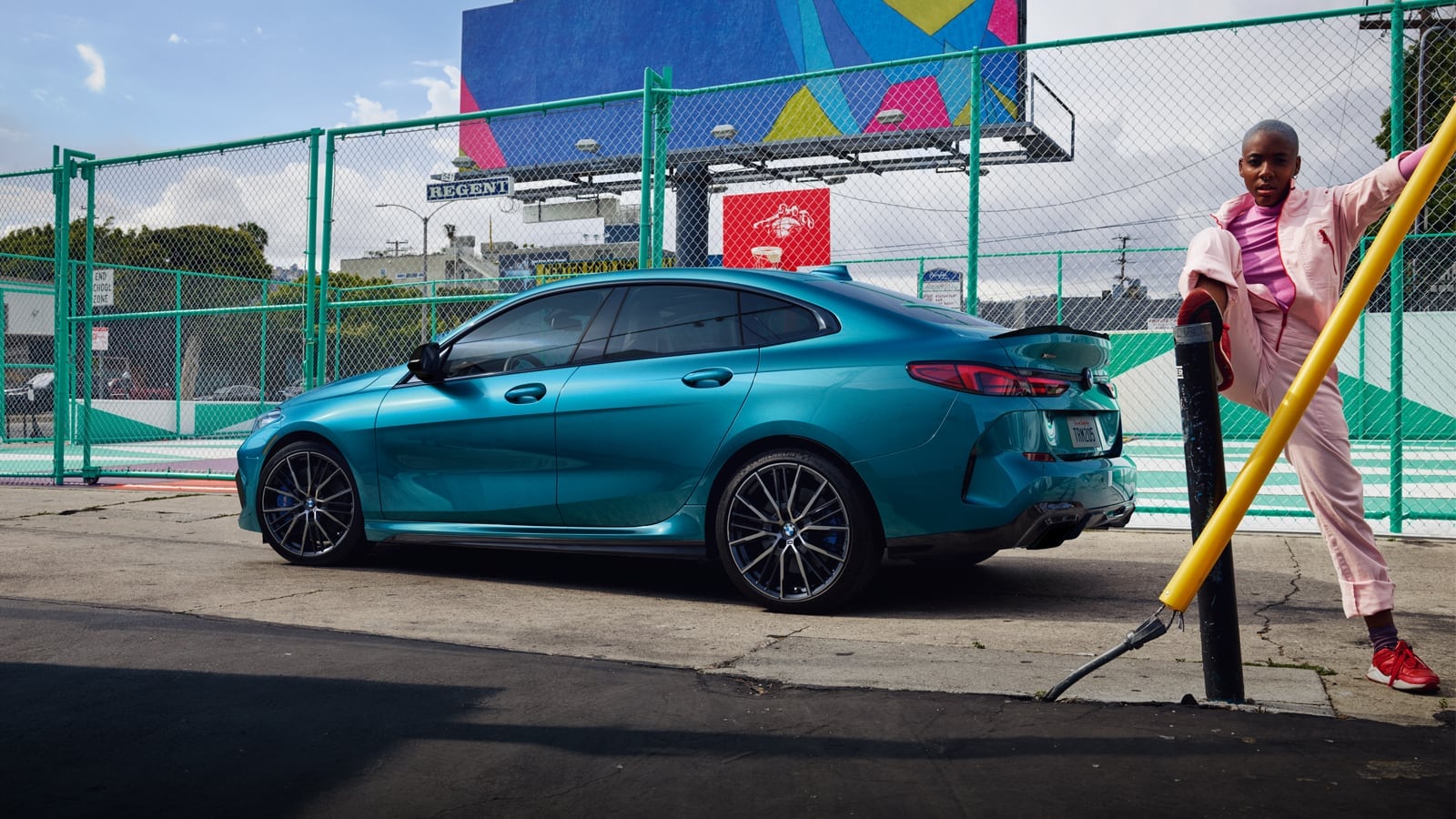 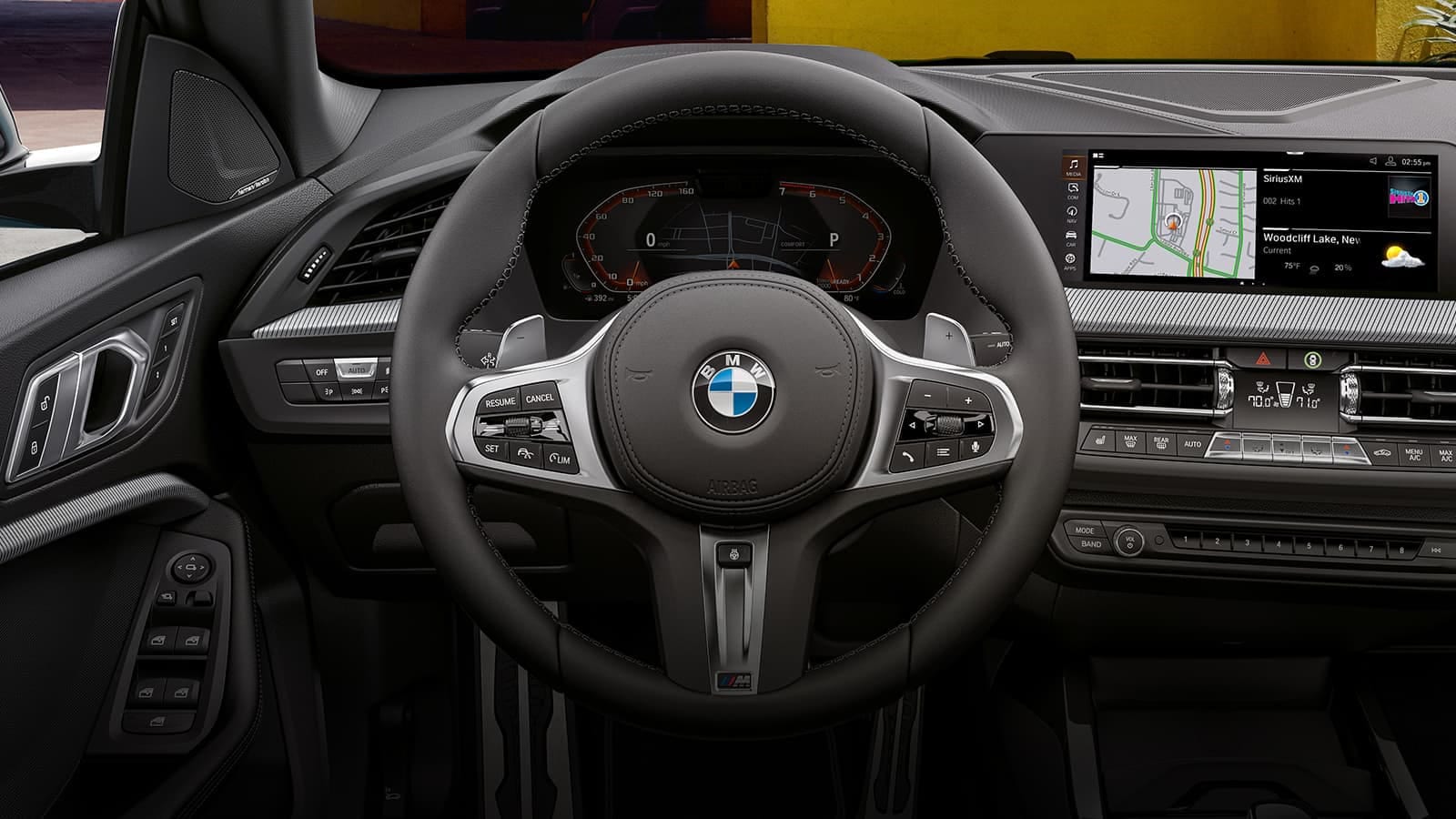 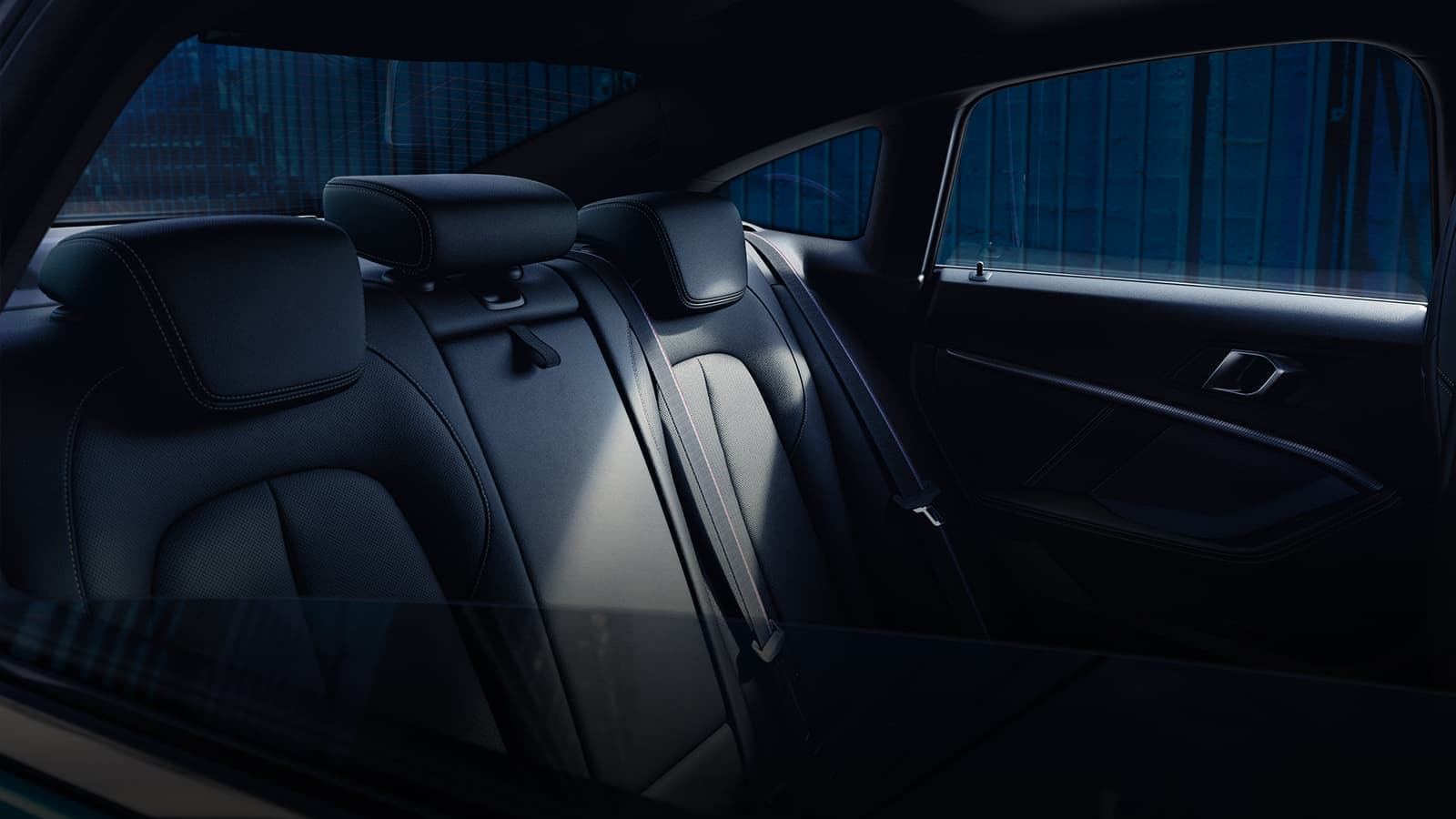 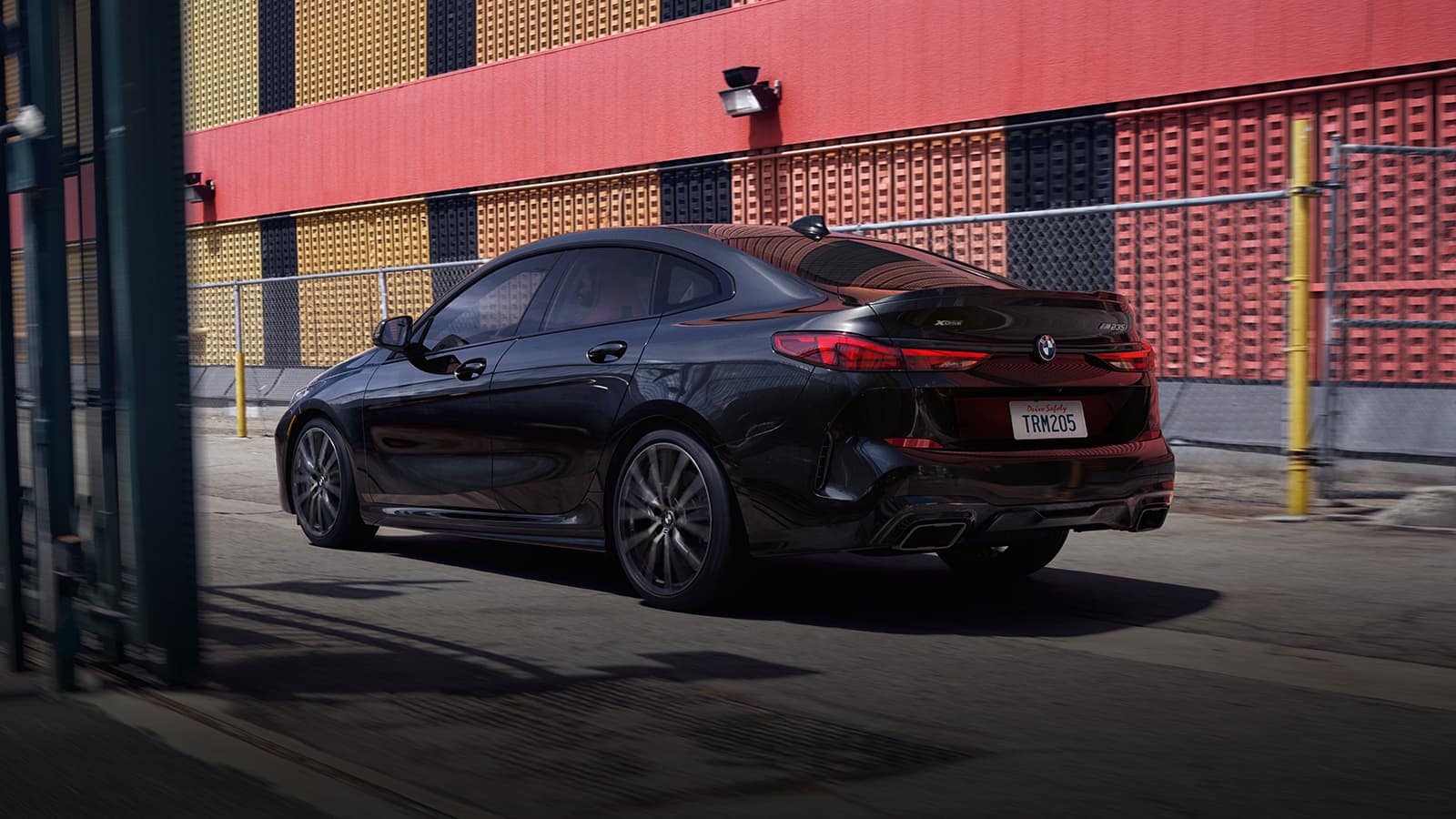