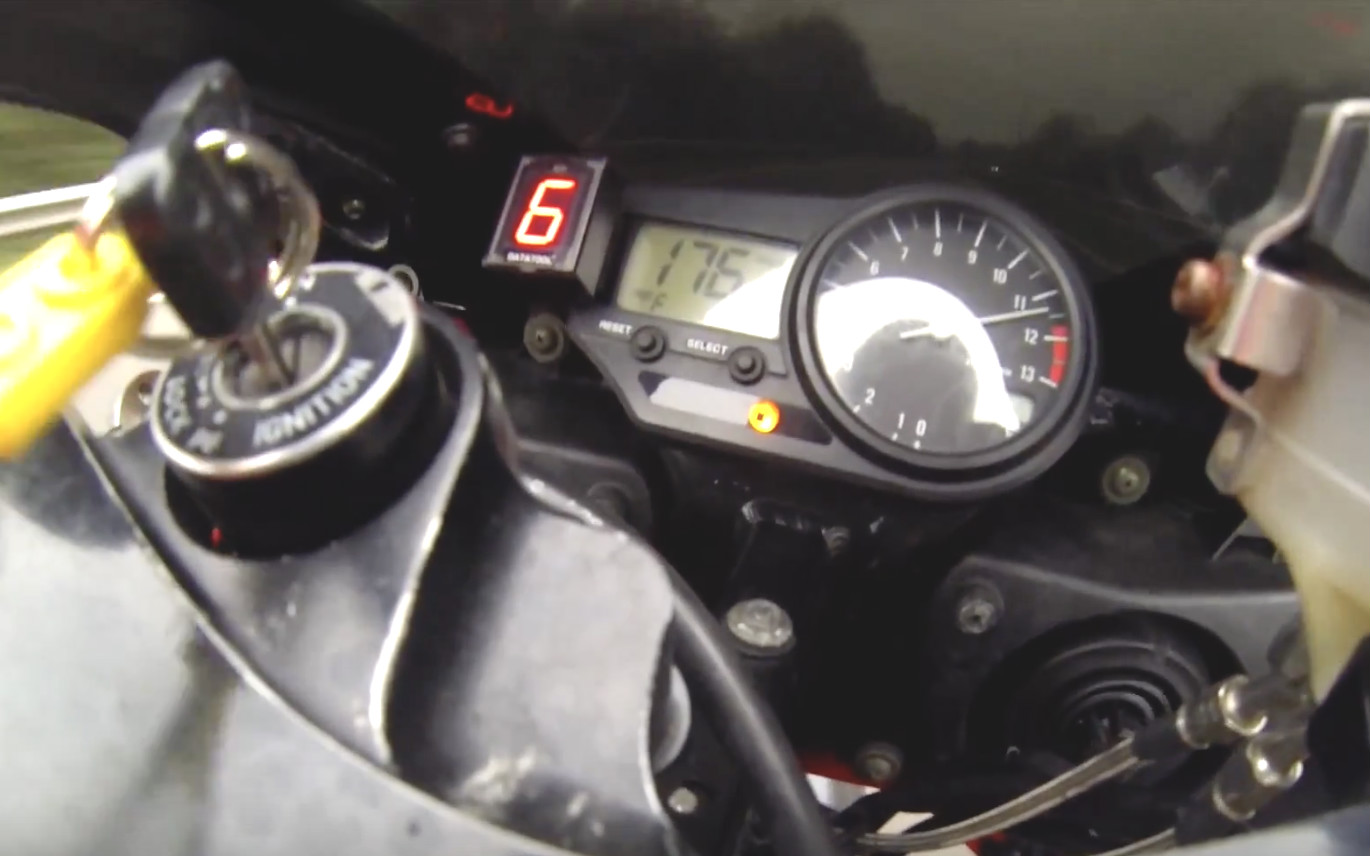 Speeding a vehicle is something that every petrolhead loves somehow, but still a sensible person would always know his / her limits. So, doing speeds of over 250 kmph on streets of a suburb and recording it and then sharing over his YouTube channel costed this person a prison term of 8 months in total.

From Plymouth, Ahley Dixon used to upload videos of himself testing demo motorcycles on streets. Riding a Honda Fireblade and BMW S1000RR at speeds of 150 kmph through a village road with speed limit of 50 kmph through Devon. After the upload, Police tracked him down to his home in Plymouth and arrested him. Dixon admitted two counts of dangerous driving and was jailed for eight months and disqualified from driving for two years at Exeter Crown Court.

We at Shifting-Gears strongly condemn the acts of such overspeeding. With power comes responsibility, and it’s a riders / drivers duty to use the power in a sensible manner.