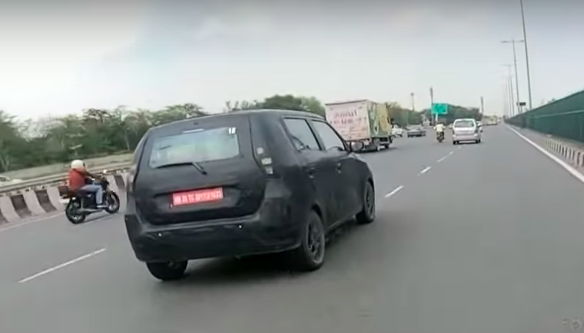 Back in 2013, Suzuki unveiled the 7-seated Concept version of the WagonR at the International Motor Show in Indonesia with the third row of seating added to the existing WagonR of that time. The WagonR since then has evolved into a bigger car here in India with the launch of its latest-generation model that is 3655 mm long, 1620 mm wide, 1675 mm tall with a wheelbase of 2435 mm.

Now according to sources, Maruti Suzuki is developing a road-going production model 7-seat iteration of the popular WagonR for the Indian market which has been spotted testing on the expressway between Delhi and Gurugram. The test mule has been completely camouflaged and an only a single Suzuki badge on the steering wheel confirms that it is a Suzuki model.

The spy images lead us to believe that the test mule could be a 7-seater iteration of the WagonR and the extra row could have been achieved by extending the rear overhang that looks extended in the spy pictures. The overall silhouette is from the popular car and though interior details are unavailable at the moment, the dashboard fascia and the steering wheel appears from the standard WagonR.

The lengthened car will still be under the 4-metre mark and the rear could only be extended for a few hundred millimetres. The third-row seats could also only accommodate small children and may not be designed for full-sized adults. It is also being speculated that the 7 seater WagonR MPV will be launched in the Indonesian market first where it competes with other compact 7 seat cars such as the Daihatsu Sigra and Toyota Calya.

Will the 7-seater MPV come to India is still a question? But if the brand plans to bring the WagonR MPV in the Indian market it is likely to be positioned below the Maruti Suzuki Ertiga and will compete fiercely with compact 7-seaters such as the Renault Triber in terms of price.

Closer to home, the Indo-Japanese automobile major has launched the S-CNG variant of the WagonR with a BS6 emission compliant engine starting at the price of INR 5.25 lakh ex-showroom, Delhi. The brand also announced it has registered 57,428 units in June 2020 which includes 52,300 units sold in the domestic market and 839 units to another OEMs. In addition to this, the brand has also exported 4,289 units in the month of June 2020. 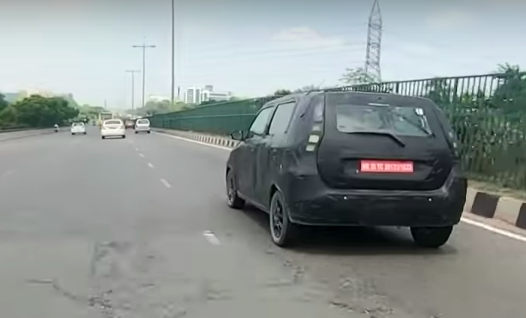 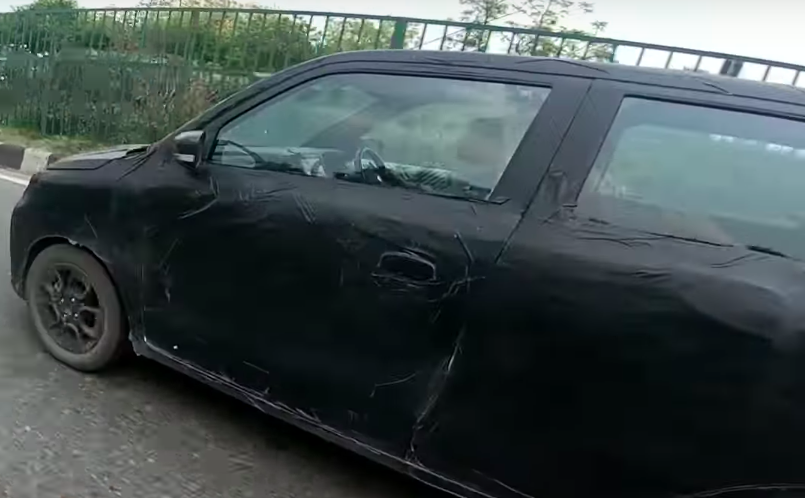 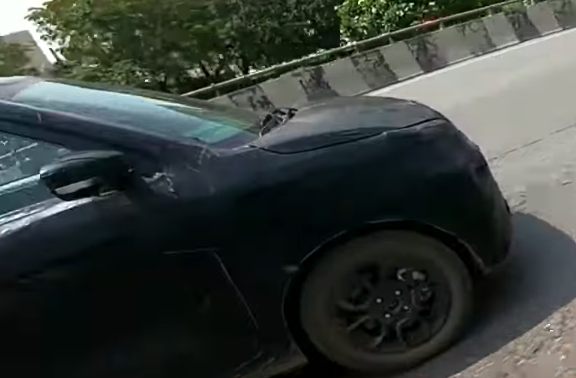