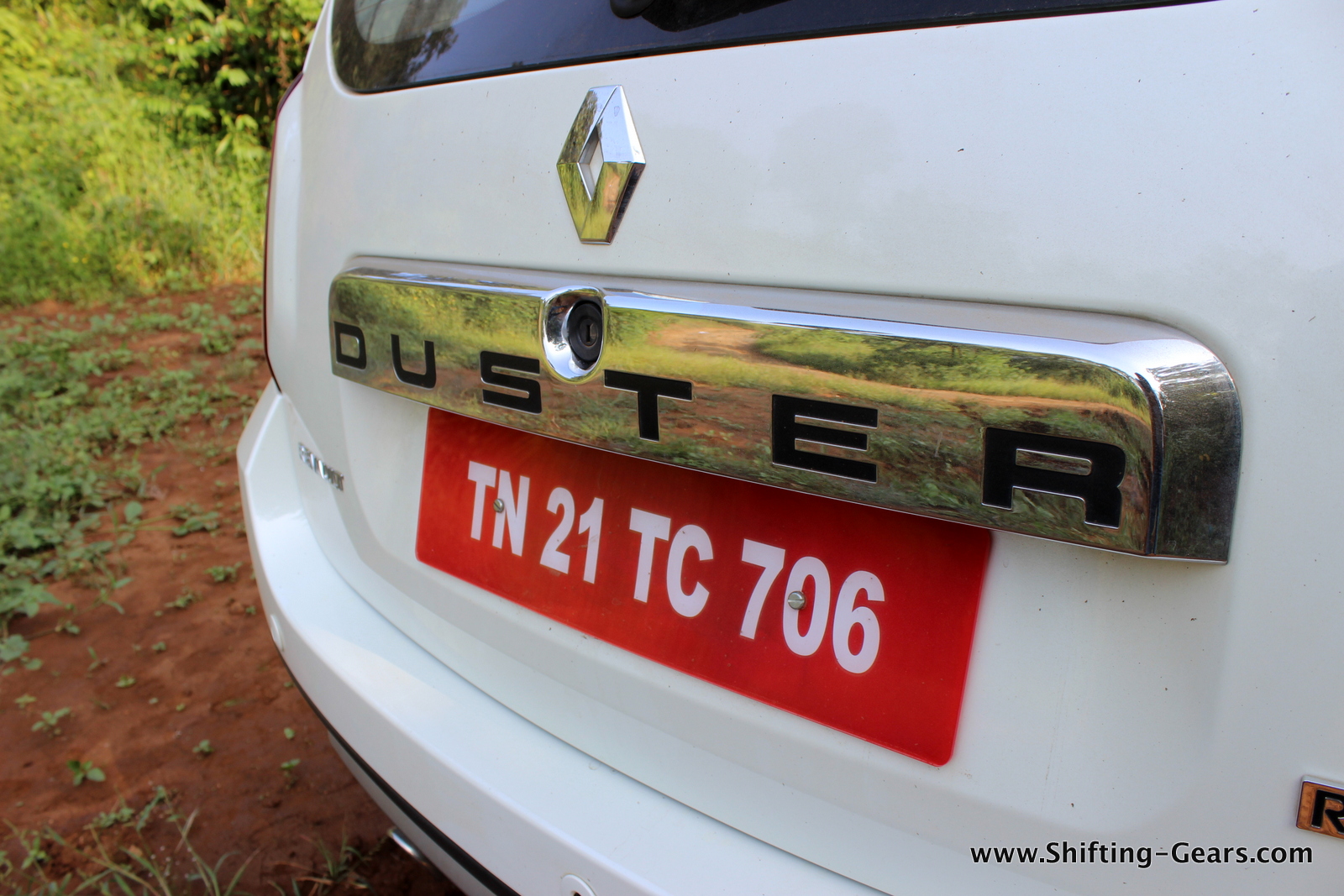 The new BH series number plate will ensure the free movement of motor vehicles throughout the country. Owners of the car need not re-register their vehicles in the new state as per current law. But the BH number will come with two years of tax, and the tax will be levied in multiples of two, unlike the 15-year tax on most state registrations. After the end of the 14th year, the authorities will charge the BH number vehicle road tax every year, which will be half of what was paid last year. 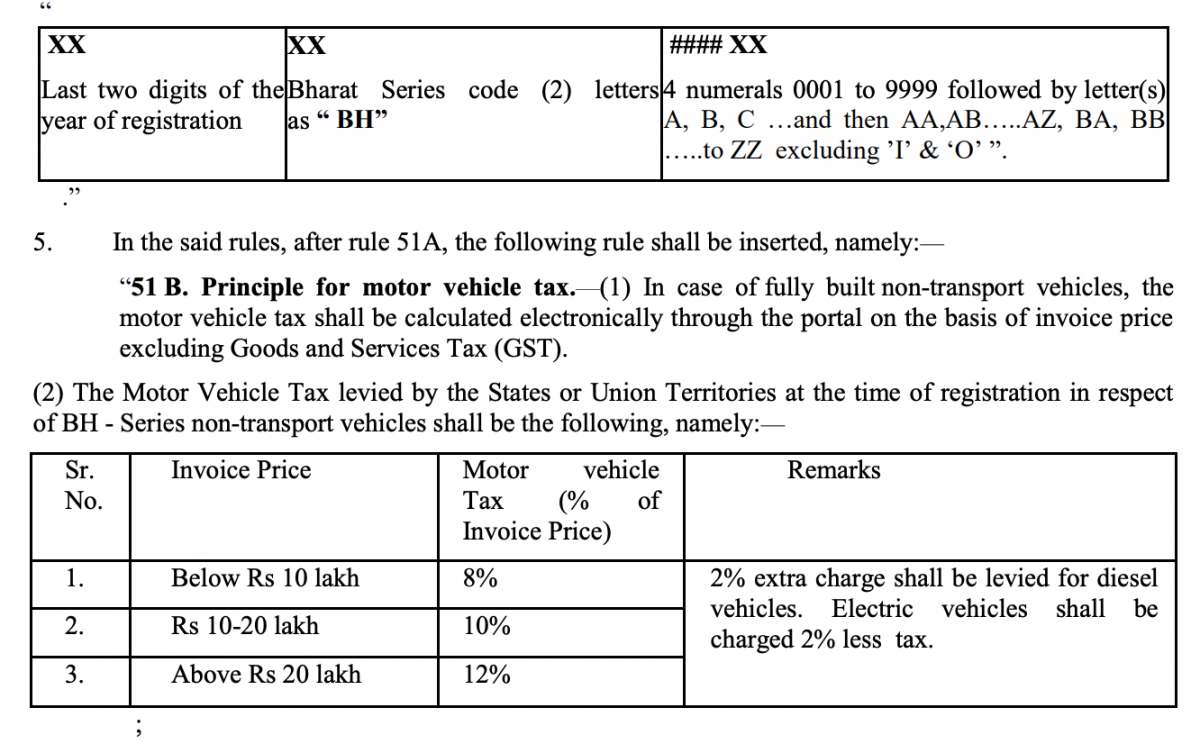