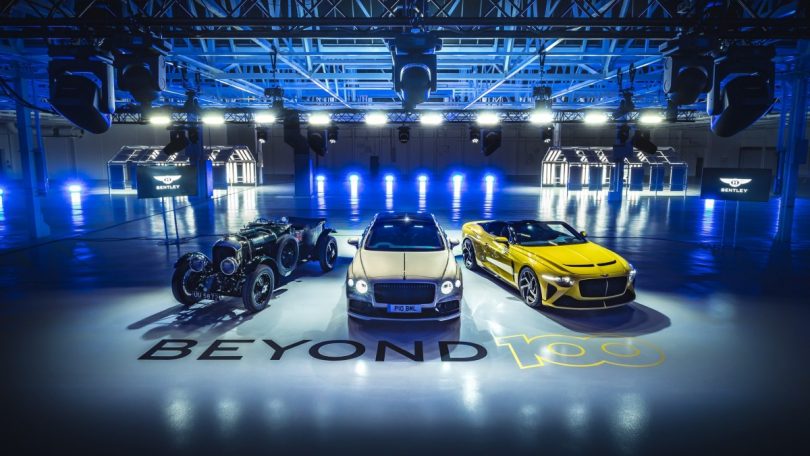 Bentley will soon have its first electric vehicle. Following the current trend of the automotive industry, Bentley’s first electric car will come as an SUV. This electric SUV will likely make its debut in 2025. Sources suggest that this launch will act as Bentley’s entry to electric mobility, thus putting a full stop on internal combustion engines. Bentley mentioned that it would take the help of Volkswagen to build this electric vehicle. The British luxury carmaker will leverage the German automaker’s Artemis platform to develop the electric SUV. The demand for electric vehicles is already increasing as we move forward into this decade. Major automotive firms have already announced their plans to go fully electric in future.

Weight Will No More Be A Problem

As suspected earlier, Bentley thought that the heavyweight electric batteries would be a hurdle. But, the progress of electric batteries have come a long way, and the rapid evolution helped in weight reduction. The company mentioned that entering the EV segment will require major changes. This includes the exterior design, the chassis and more. But, Bentley confirmed that to accommodate these changes, they would not compromise with the brand’s DNA. Taking the example of the Jaguar i-Pace, on how it was built around the battery. Bentley will have to work hard to provide the best aerodynamics to the SUV, thus enhancing the car’s performance.

Bentley Will Launch Hybrid Powertrains Ahead Of Going Full Electric

Rumours suggest that a plug-in hybrid of the Flying Spur will make it to the market in late 2021. And, very likely, a Continental GT plug-in hybrid is also on the cards. Under the Beyond100 strategy, Bentley plans to become a fully electric car brand by 2030. Electric cars will definitely suit Bentley’s characteristics, as they are really fast, quiet and full of torque from the get-go. The initial few cars will have some similarities to Audi’s, as they will share the same platform. But, Bentley confirmed that this would not hamper their relationship with Porsche. 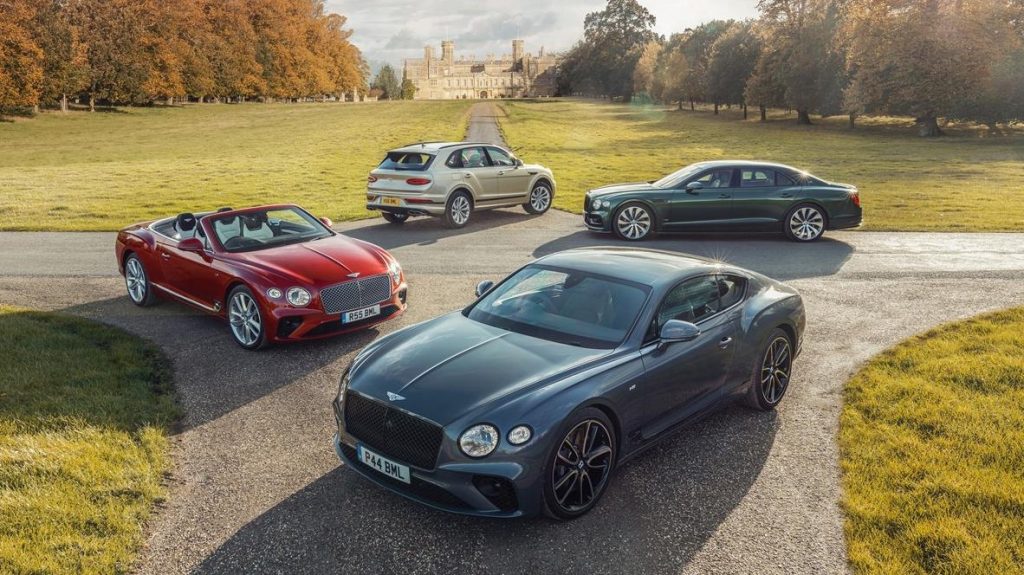