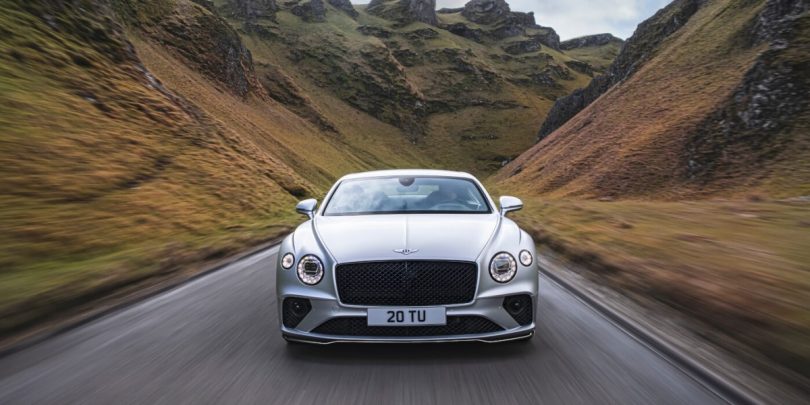 Bentley announces a sportier version of its Continental GT named, the Continental GT Speed. As the name suggests, this version will be much faster than the standard trim as it gets a lot of upgraded equipment when compared to the standard trim. The British luxury car manufacturer claims that it is “the most dynamic road car in Bentley’s 101-year history”. There are changes both to the interiors and exteriors of the car along with an electronic differential at the rear, which is a Bentley first.

What’s Under The Hood?

Powering the Bentley Continental GT Speed is a 6.0-litre W12 engine that pushes out a staggering 650 HP of power and 900 Nm of twisting force. The use of an 8-speed dual-clutch transmission makes the Continental GT Speed a joy to drive and blends in completely with the engine. Power sent to all four wheels propels the sports car from 0 to 100 kmph in just 3.5 seconds making it equally fast as the rear-wheel-drive Lamborghini Huracan. Bentley claims that in the sports mode, the engine gets a retuned map which extends the ‘power band’ by shifting up a gear later and down earlier thus keeping the revs towards the top end. The ‘greater exhaust character’ helps in shifting the gears faster. The equipped updated version of the Flying Spur’s all-wheel steering system makes the rear wheels turn in the opposite direction to that of the front’s thus reducing the turning circle and improving the stability at higher speeds.

The Changes On the Inside and Outside

When compared to the regular trim, the Speed GT gets a dark front grille along with chrome badging on the front wings and a unique set of side skirts. On the inside, the car is pretty much similar to the standard model, with the use of Alcantara and embroidered headrest with Speed badging on the dashboard act as the differentiating factors. However, it is still not confirmed if Bentley will bring in this new Speed GT version to the Indian market.

In recent news, Bentley India launched the facelifted Bentayga SUV which retails at an ex-showroom price of INR 4.10 crore. 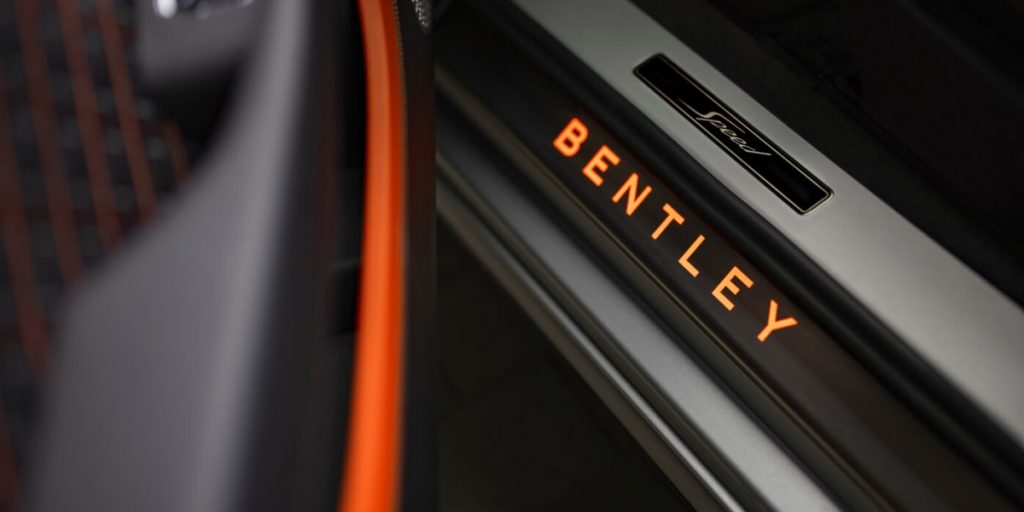 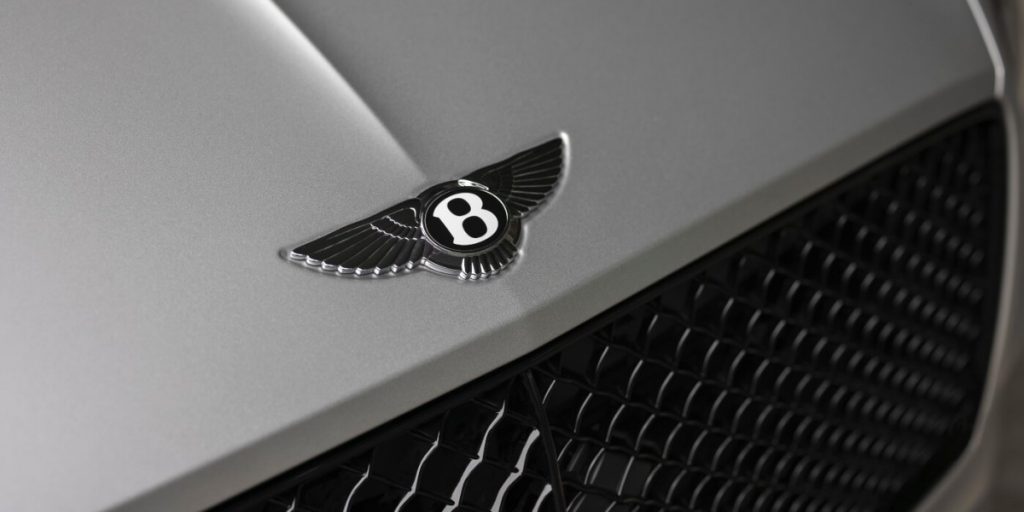 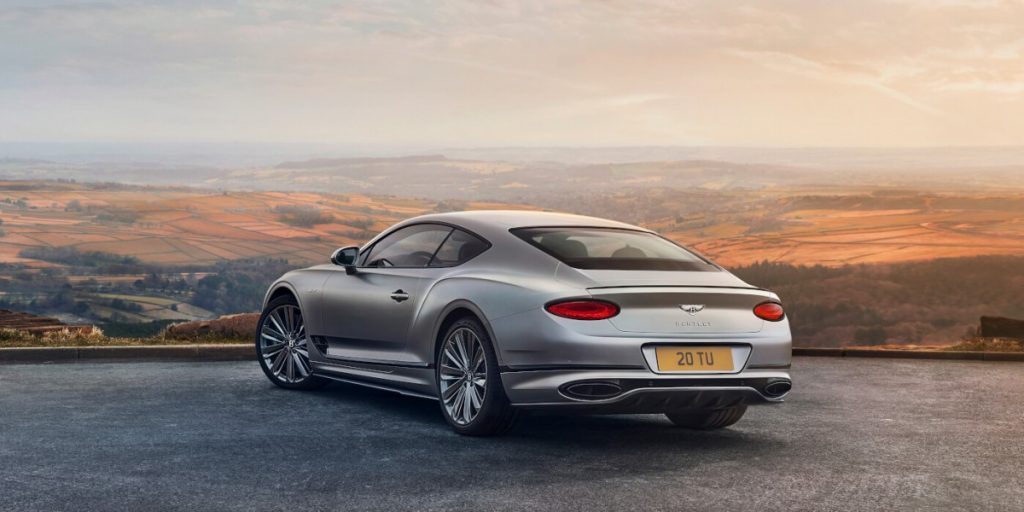 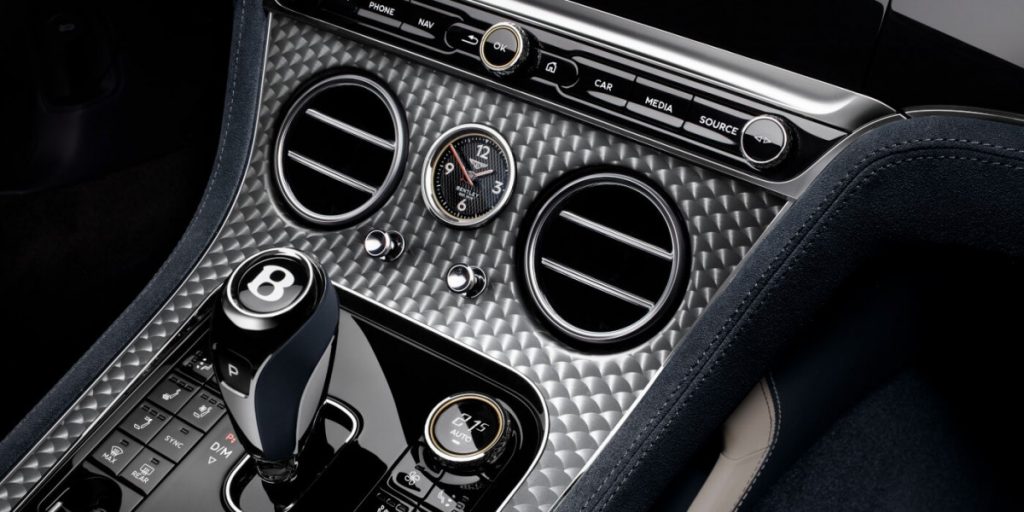 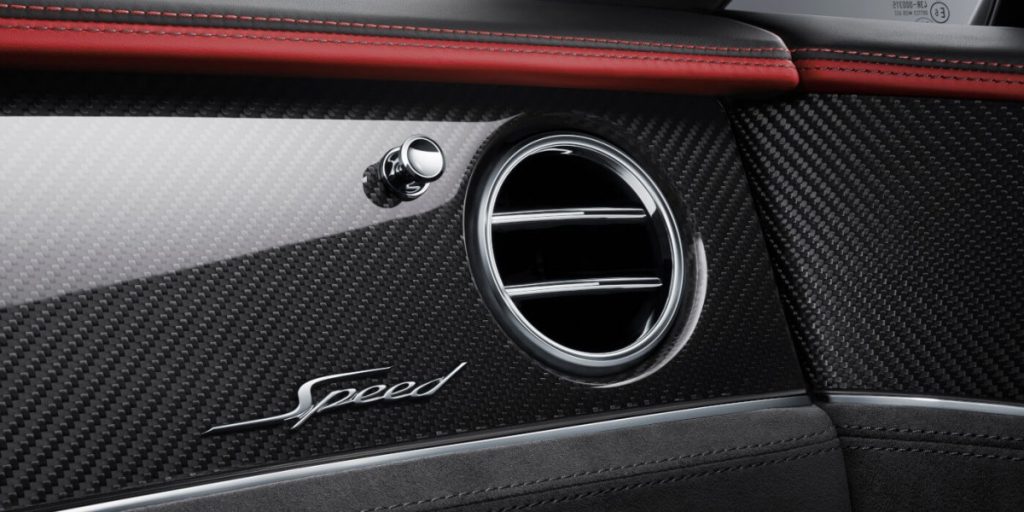