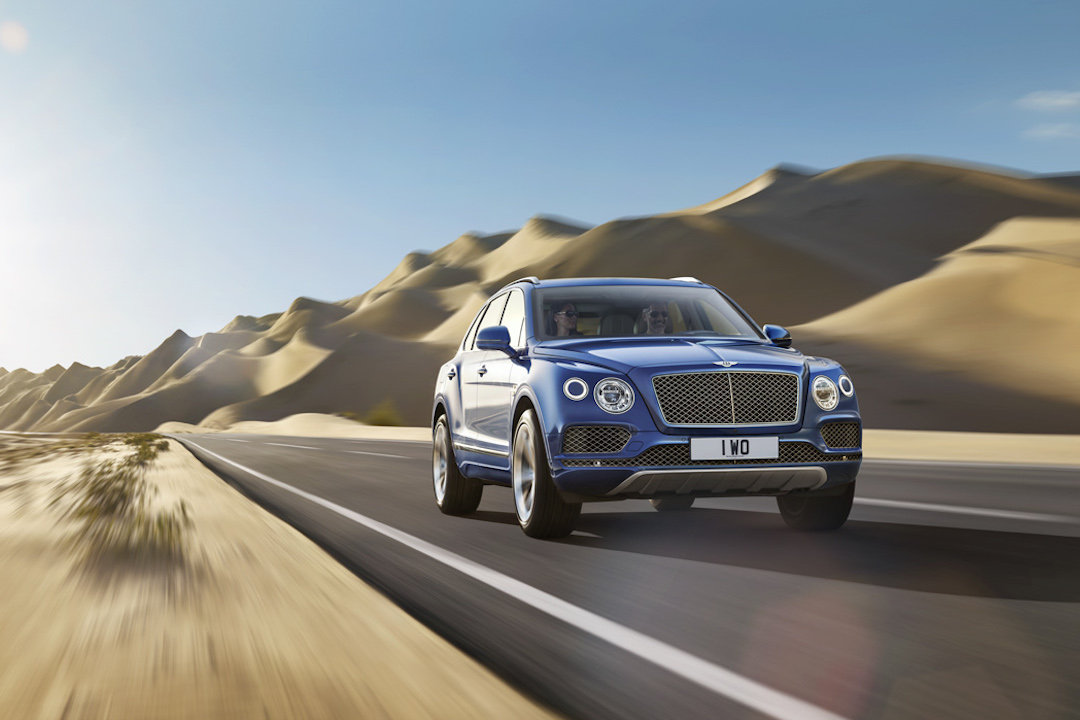 Bentley has recently confirmed that it is offering its buyers an elegant looking tweed door trim. The offering will be available for the Bentley Flying Spur, Continental GT and Bentayga. The tweed door trims are offered in four distinctive patterns – Charcoal, Sand Herringbone, Cheltenham and Glen Plaid-Tolsta Beach. All the patterns will have their own characteristic look, for example, the Cheltenham will give a feel of the countryside whereas the Glen Plaid-Tolsta Beach will have a bold checkered pattern reflecting a confident mood. Each of the patterns feature a tactile wool finish and gives a fresh look to the interior.

The recent launch of Beyond100, a strategy undertaken by Bentley to be responsible and consider the environmental, social and economic impact along with reducing the carbon footprint in their factories has made them choose Lovat Mill in the Scottish Borders town of Hawick to be the OEM (Original Equipment Manufacturer) of the tweed. It is a ‘dry’ production facility and there is no use of any hazardous industrial chemicals like AZO dye and will have no harmful impact on the local habitat. In fact, 90% of the electricity consumption comes from renewable sources and the workforce live nearby the factory, saving commute distance, thus minimizing the overall carbon footprint. Bentley also confirmed that the production of the tweed will have no adverse impact on the environment and reiterated its stand on using sustainable materials in the manufacturing of its cars.

This is not the first time that Bentley is offering personalized tweeds. The ‘Sportsman’ Bentayga was also equipped with the Peck 62 tweed produced in the collaboration with  Savile Row tailors. In the Equestrian Edition of the Continental GT, Mulliner had made use of the diamond quilted tweed fabrics for the rear quarter panels and door inlays.

There will be other personalization options from Bentley as well, which include a matching headrest embroidery and marquetry. Altogether there are a lot more elements, with over 70 customization options. In India, Bentley has a total of 5 models on sale, Bentayga, Mulsanne, Continental, Flying Spur and Bentayga. 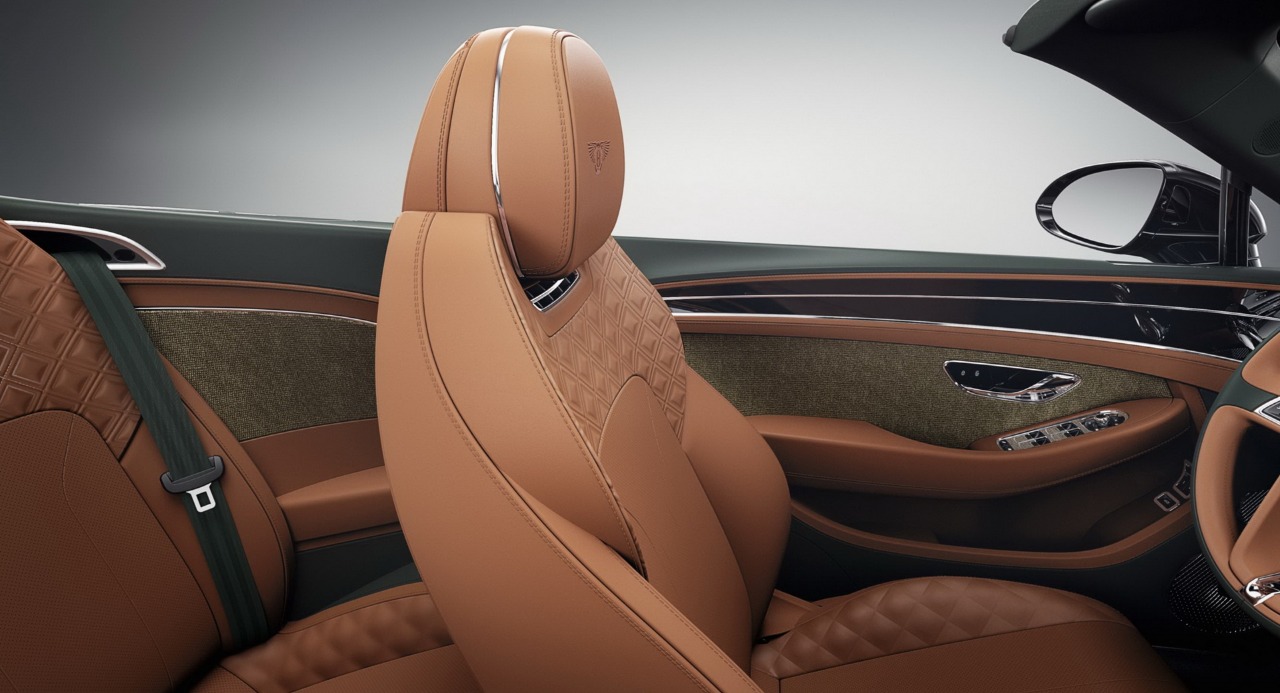 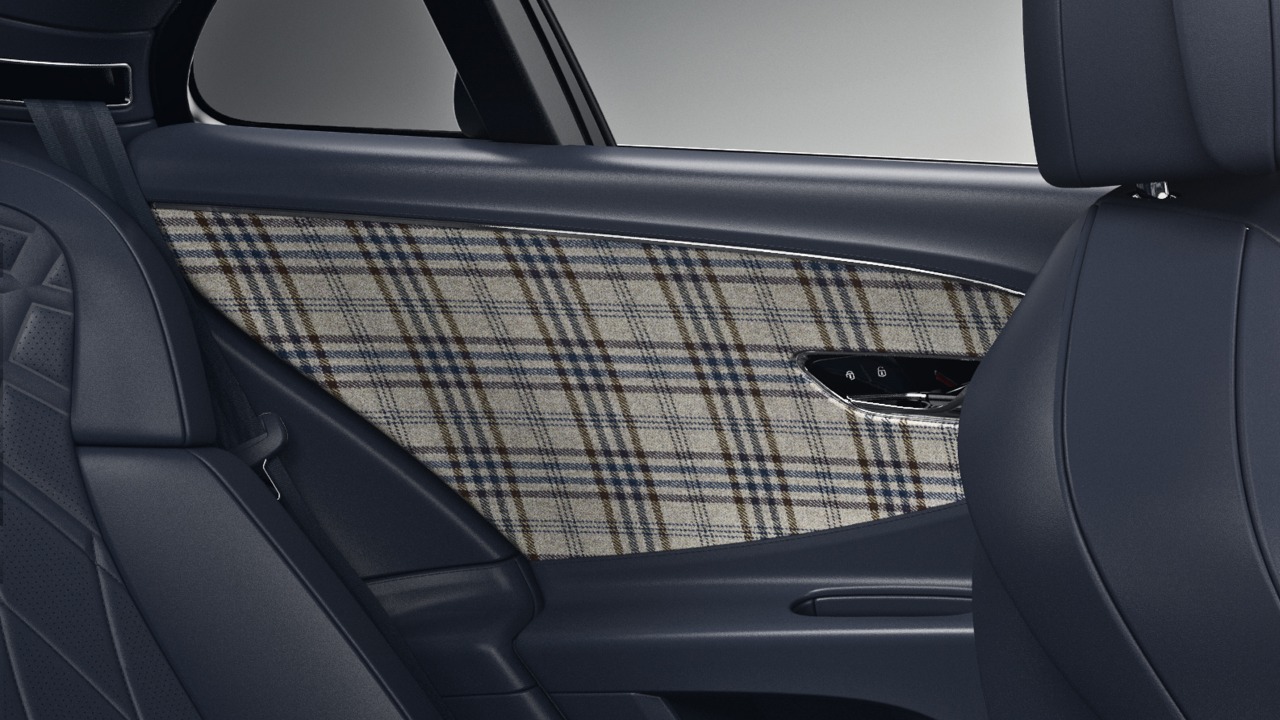 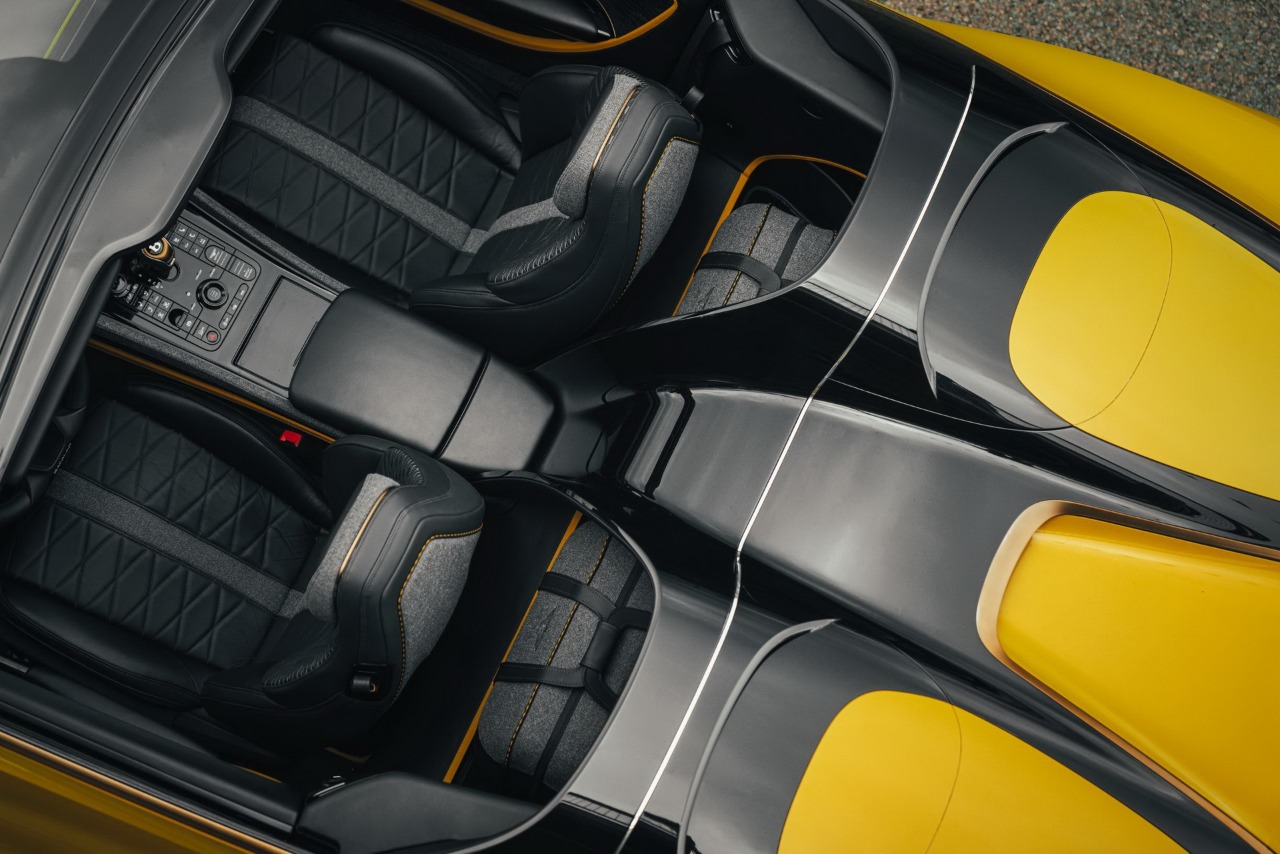 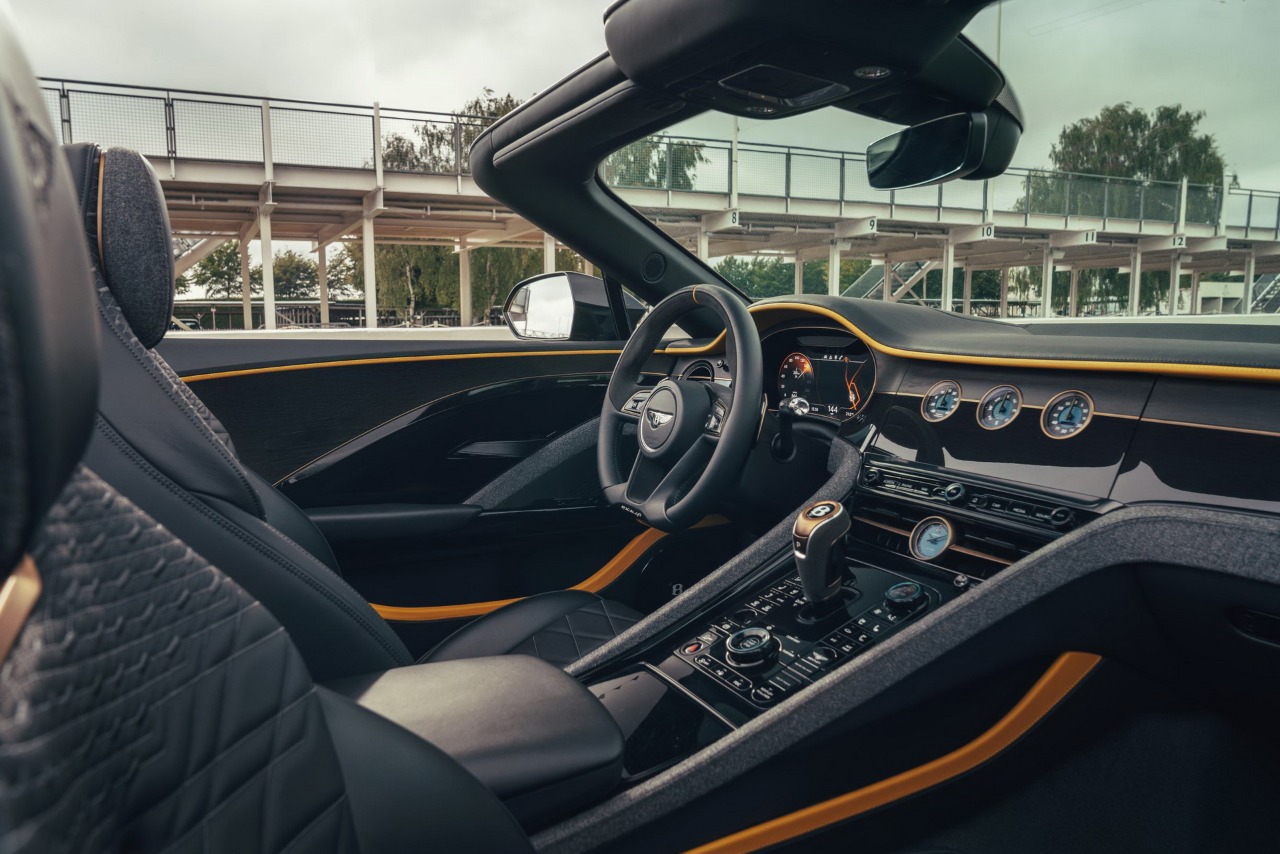