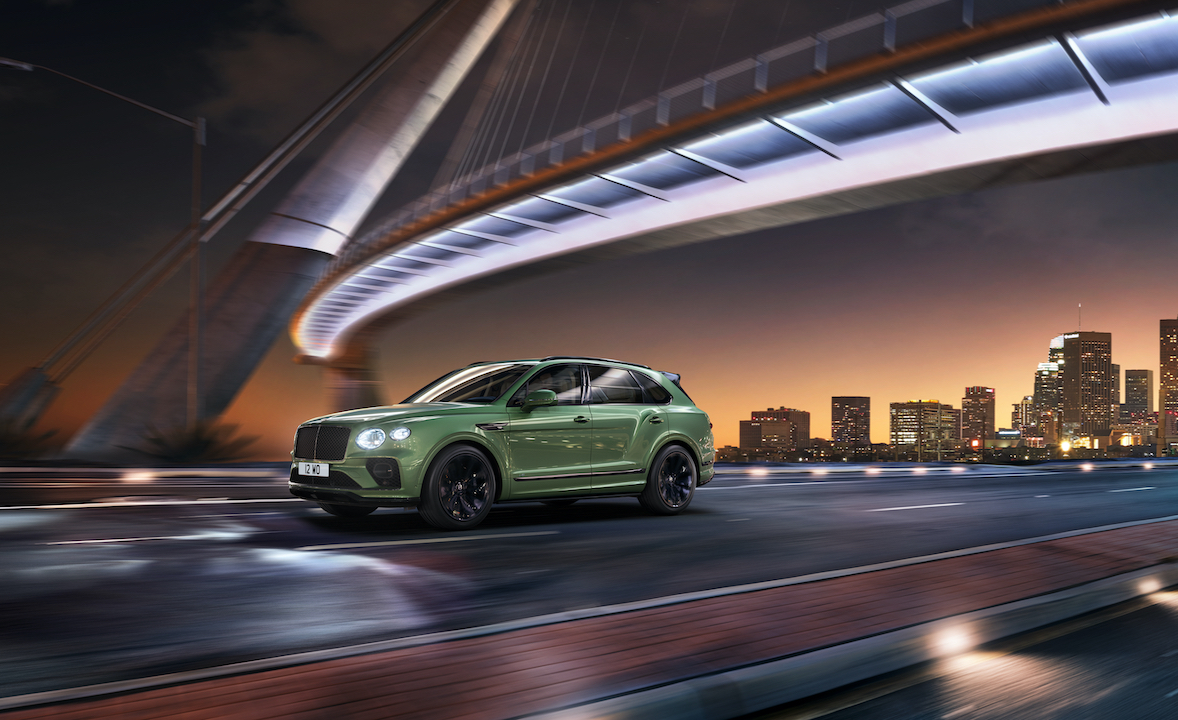 Bentley has unveiled the mid-cycle facelift model of the Bentley Bentayga Luxury  SUV, and the first car launched under Bentley’s ‘Beyond 100’ business plan which will go on sale in the European markets in the coming months followed by the Asian market where the brand has its presence. The brand has sold more than 20,000 examples of the Hand-Crafted SUV since 2015 and continues its saga with the new refreshed exterior design, new trims and updated infotainment on the inside.

On the exterior, the new facelift Bentayga adopts the brand’s latest design language and Bentley has redesigned the front and rear aprons drawing inspiration from the third-generation Continental GT and all-new Flying Spur.

The Bentley Bentayga is powered by a 4.0-litre dual twin-scroll turbocharged V-8-Cylinder 32-valve petrol engine that produces 550 PS of power and 770 Nm of torque matched to an eight-speed automatic gearbox. The Bentley Bentayga can achieve a top speed of 290 kmph and can sprint from 0-100 kmph in 4.5 seconds. The Bentayga also claims a combined fuel efficiency of 13.3-litre/100 km partly due to the ability of the engine to de-activate four of its eight cylinders.

The brand has also announced that the Bentley Bentayga V8 will be followed by Hybrid and performance-orientated Speed models in the near future. Bentley sold the pre-facelift version of the Bentayga in the Indian market and is expected to bring the facelift model around 2021. 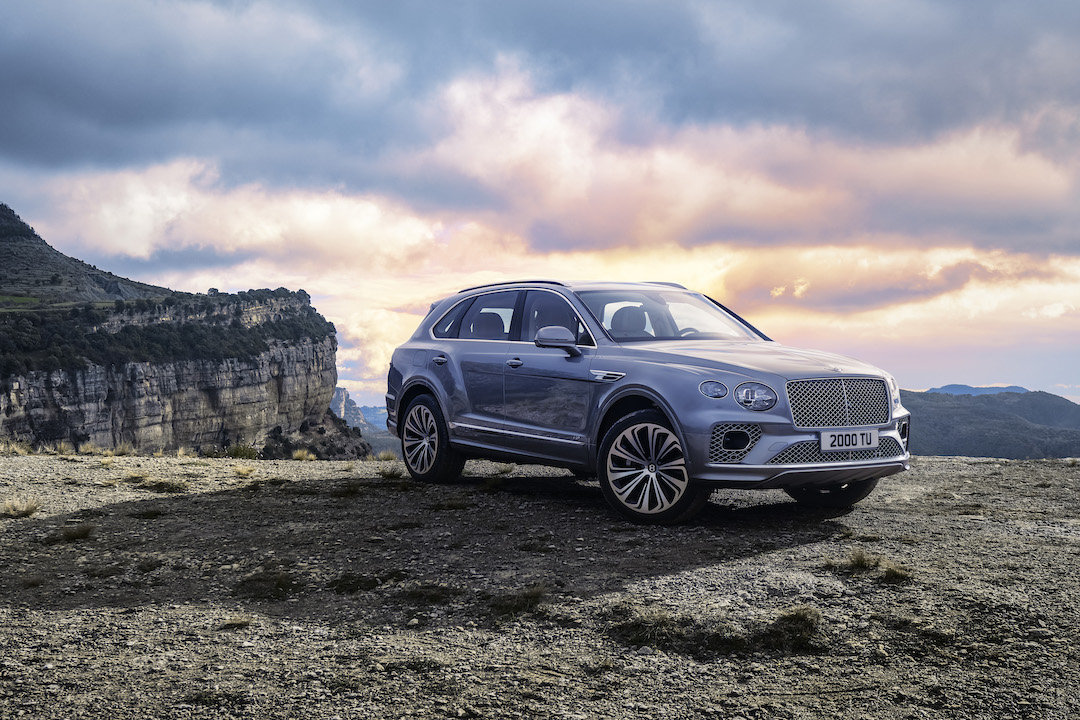 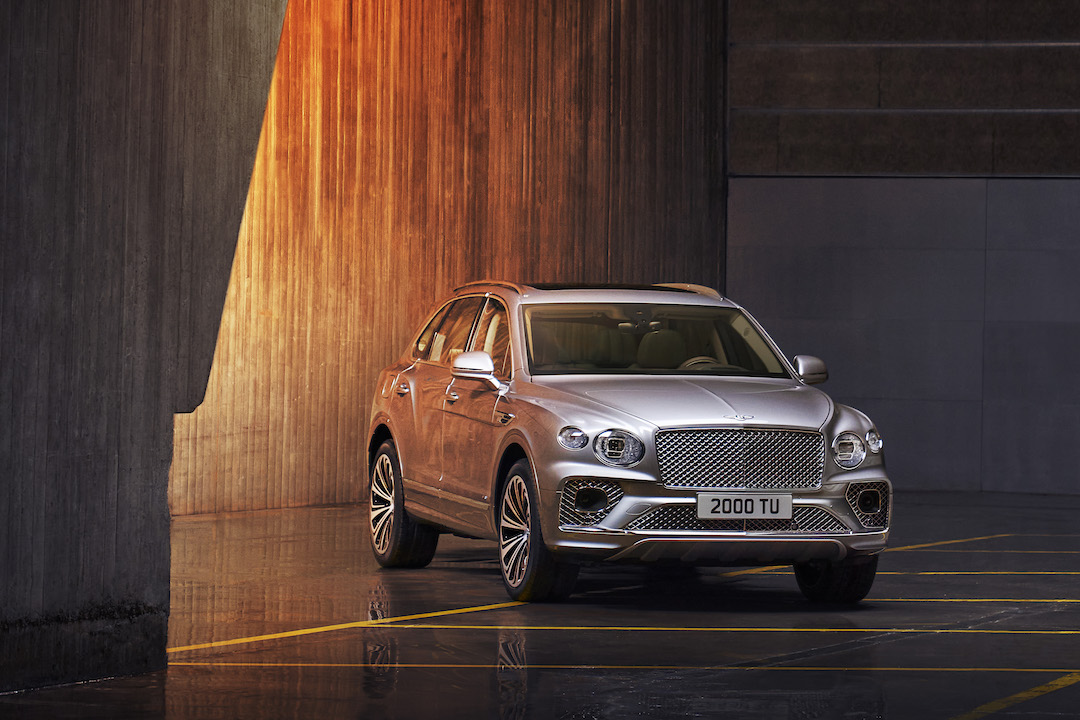 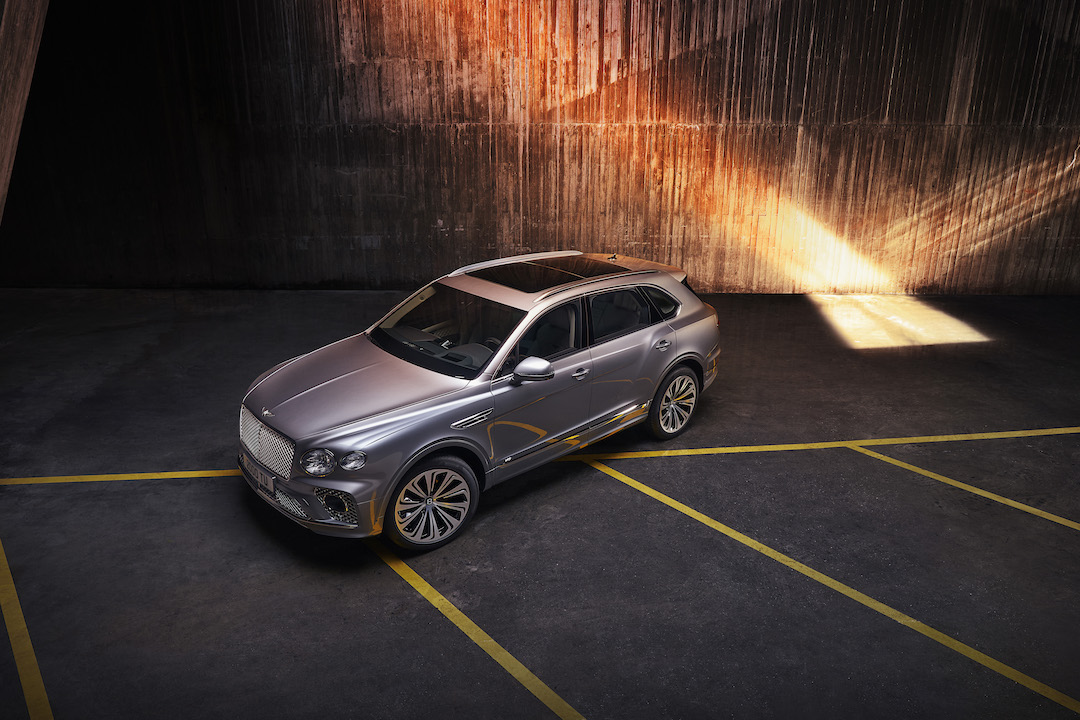 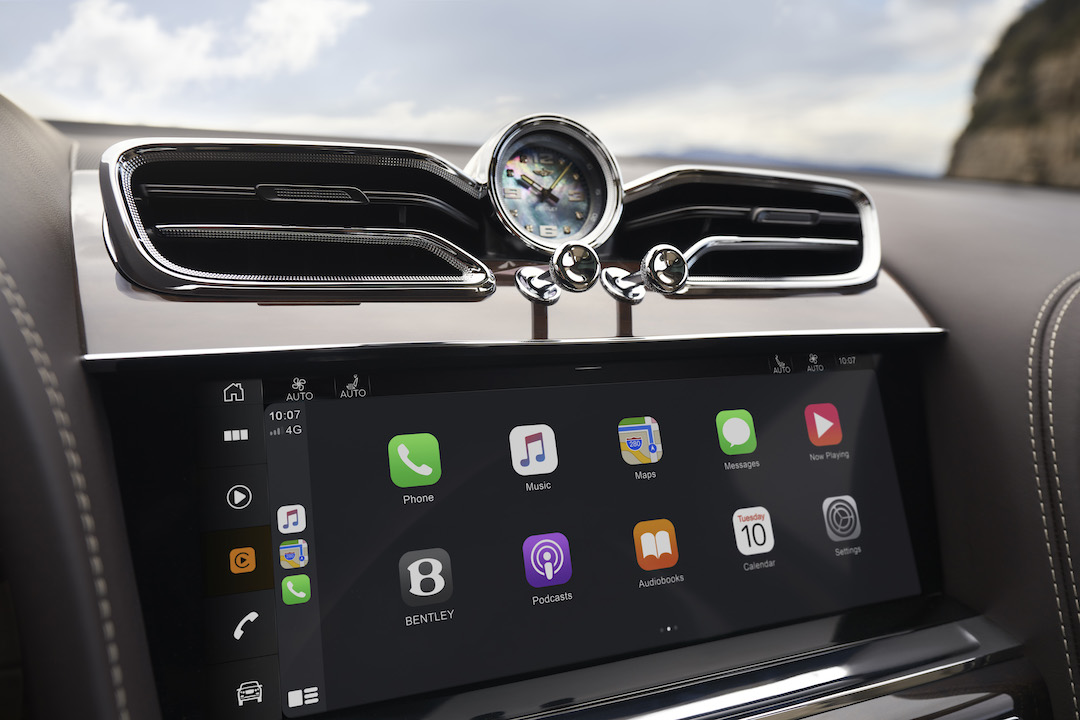 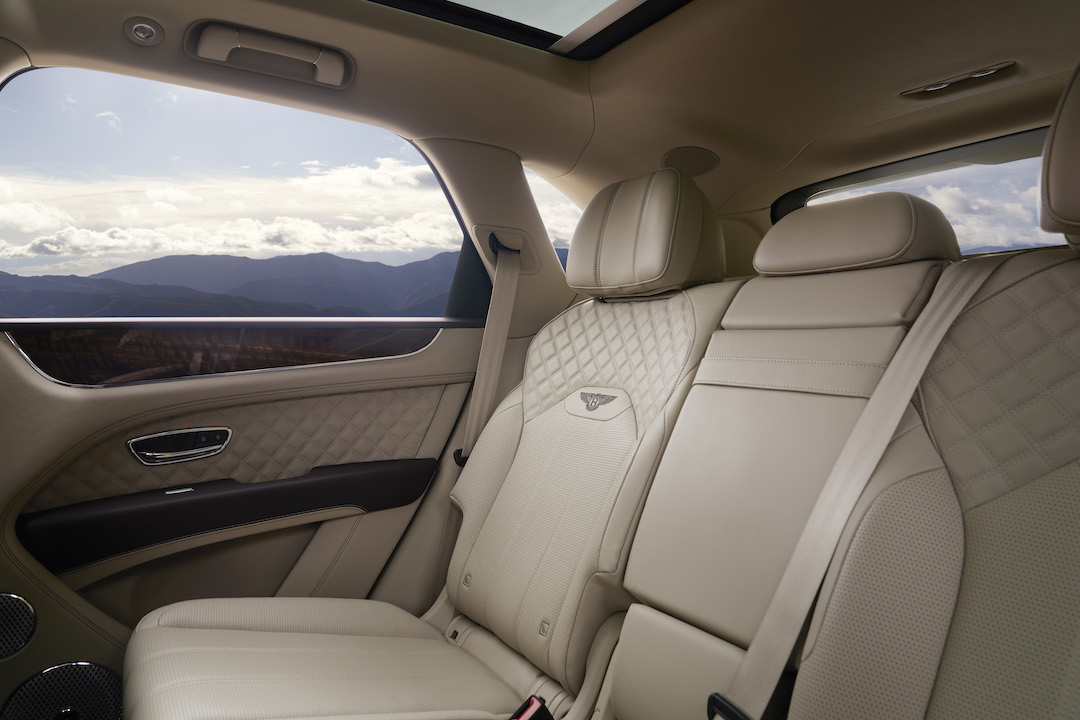 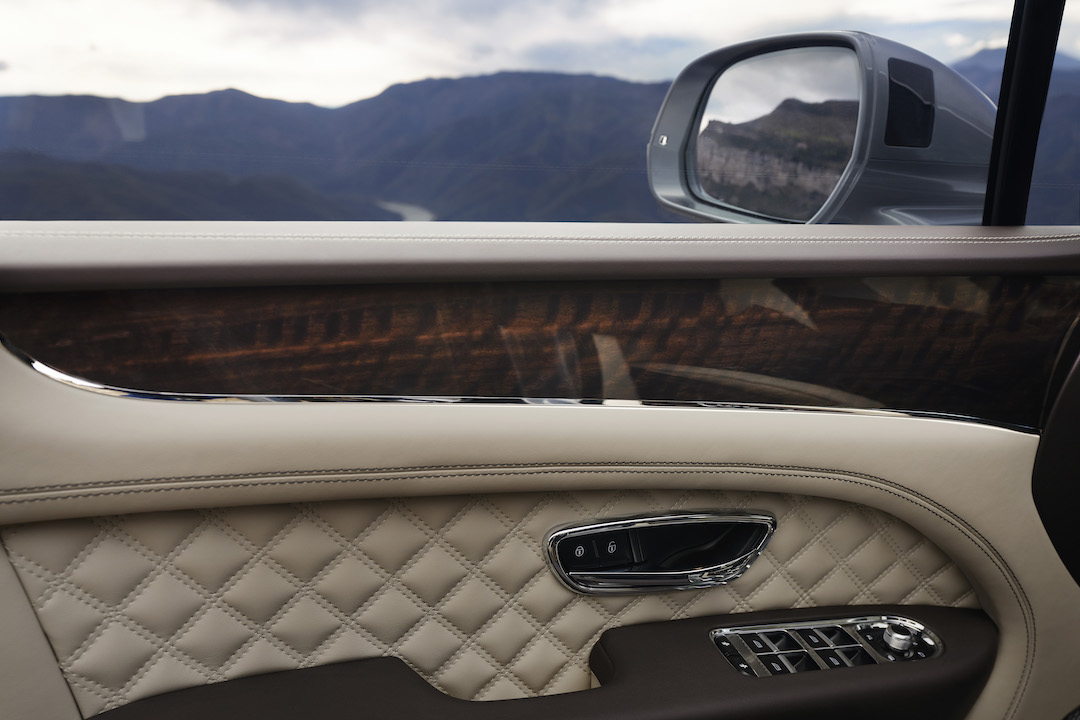 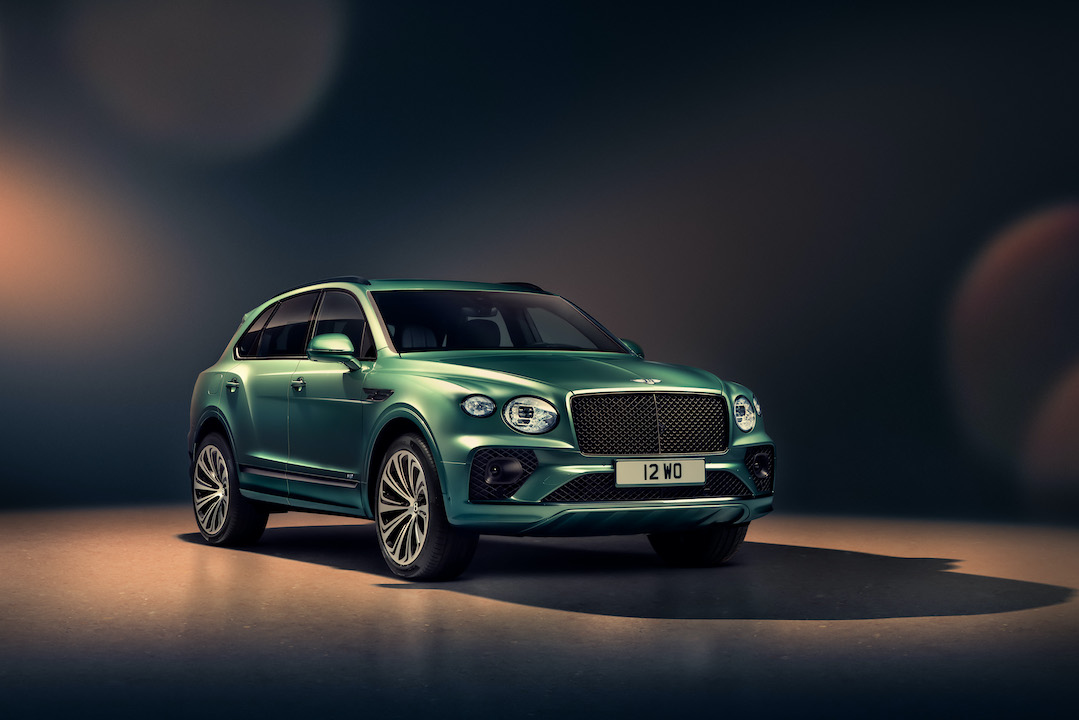 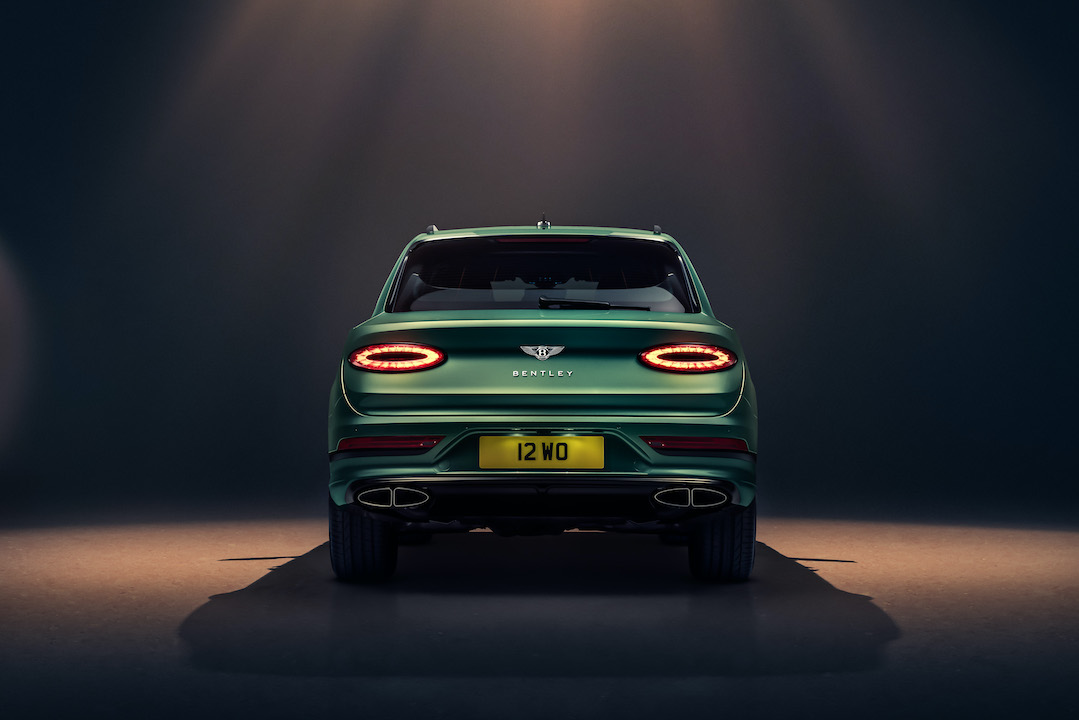 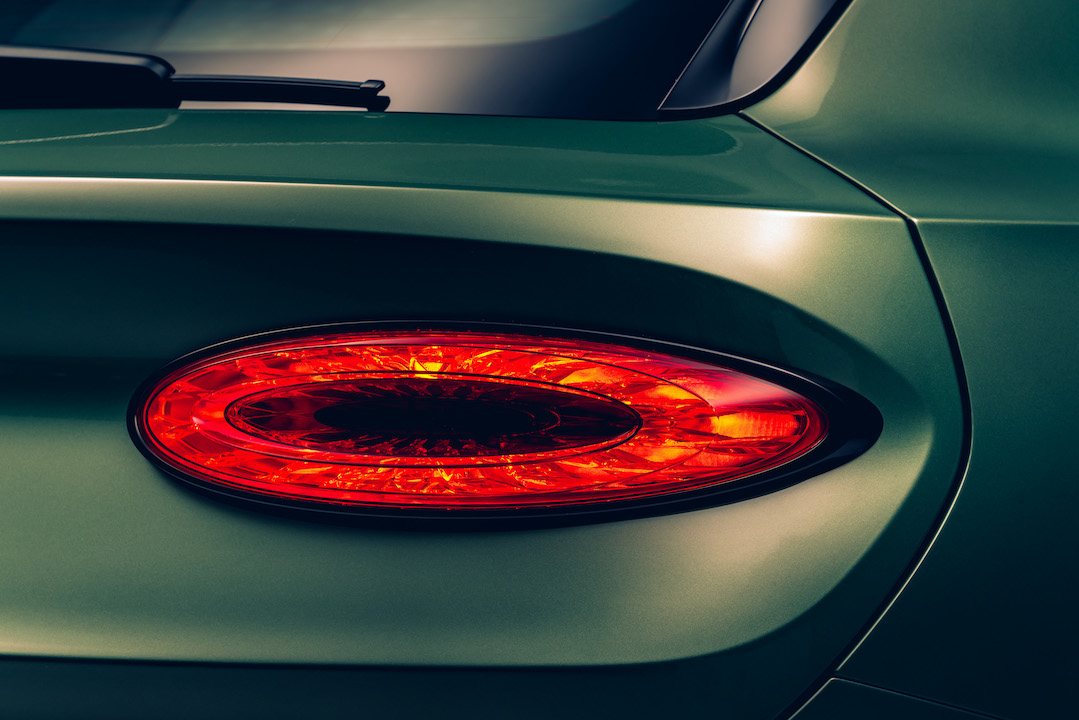 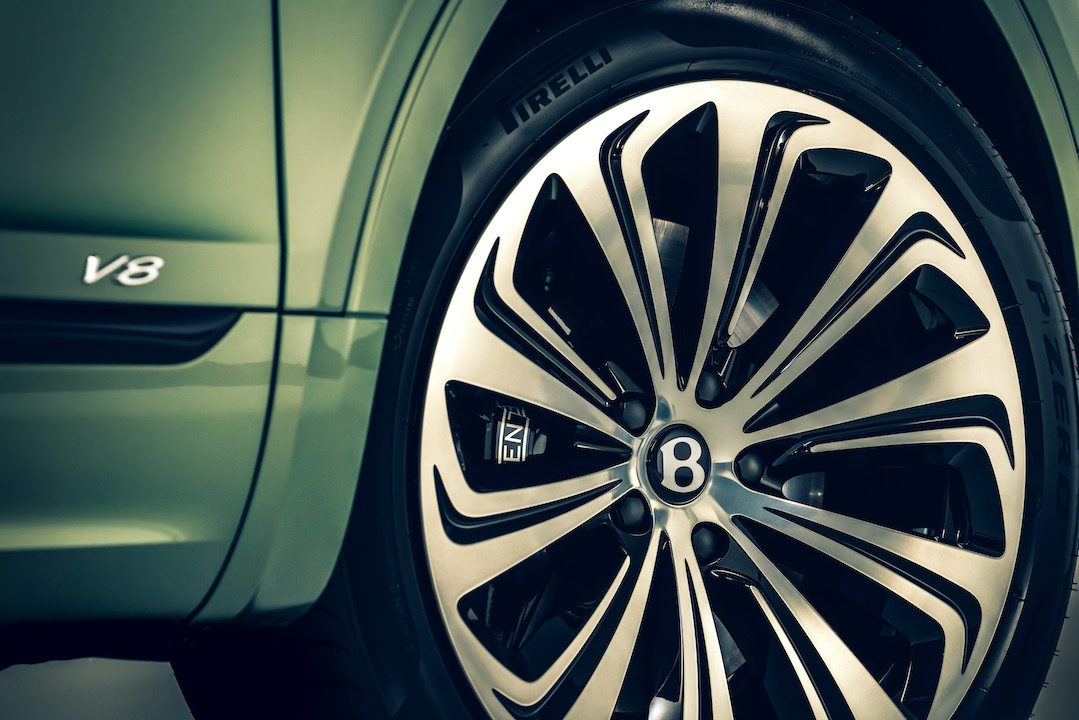