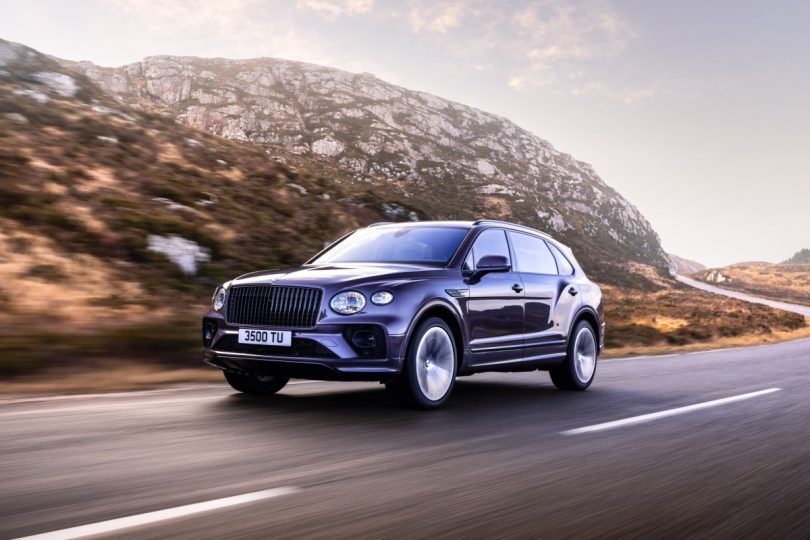 Bentley has introduced the Extended Wheelbase version of its popular Bentayga SUV. The model will be sold alongside the standard Bentayga. The Bentayga EWB helps to fill the gap in the lineup after the discontinuation of the Mulsanne. The fifth model in the Bentayga lineup will offer additional interior space for the rear passengers. Additionally, it will get features that would put even a fancy hotel spa to shame.

Bentley expects the new Bentayga EWB to have a 45 per cent share of its SUV sales. The company will announce the prices in the coming months. The deliveries for the model will start in the second half of 2022.

The most obvious exterior change to the Bentayga Extended Wheelbase (EWB) is, as the name suggests, an extended wheelbase. The model grows 7.1-inches or 180 mm in between the front and rear axles. The new wheelbase now stands at 3,175 mm, up from 2,995 mm. To differentiate it from the standard Bentayga, it gets a vertical vane grille. The grille is similar to the one on the Bentley Flying Spur sedan. The large 22-inch wheels also get a new mirror-finish option.

According to Bentley, the extra length gives it more interior space than any of its luxury rivals. The highlight of the interior is the new Bentley Airline Seat. The company says it is also the most advanced seat ever fitted to a car. The seat gets endless adjustment options. It is controlled through a hand-held touchscreen. The adjustments also include a 40-degree recline capability which allows the passengers to get more comfortable and stretch out.

Another highlight is the climate-controlled seats. That’s right. After cooled and heated seats, it is the next big thing. The seats can sense occupants’ temperature and surface humidity. It then accordingly turns on the heating, ventilation, or a combination of both. The chairs use sensors to measure pressure zones across the seat surface. The system then makes minor adjustments to the seating position across six pressure zones. Thus, reducing fatigue on longer journeys.

Other features also include power closing for the doors, a first for Bentley. The optional Metal Overlay in Veneer finish uses a strip of metal which is 0.07 mm thin. The strip is bonded to the surface of the veneer by hand. It then goes in for lacquer and polish.

Bentley is not equipping the EWB with the famous W12 or the new six-cylinder hybrid powertrain. However, the company might add the W12 engine option later. For now, it will use the 4.0-litre twin-turbo V8. The engine produces 550 PS of power and 770 Nm of torque. As for performance figures, it does the 0 to 97 kmph sprint in just 4.6 seconds. It also keeps going on to a top speed of 290 kmph. 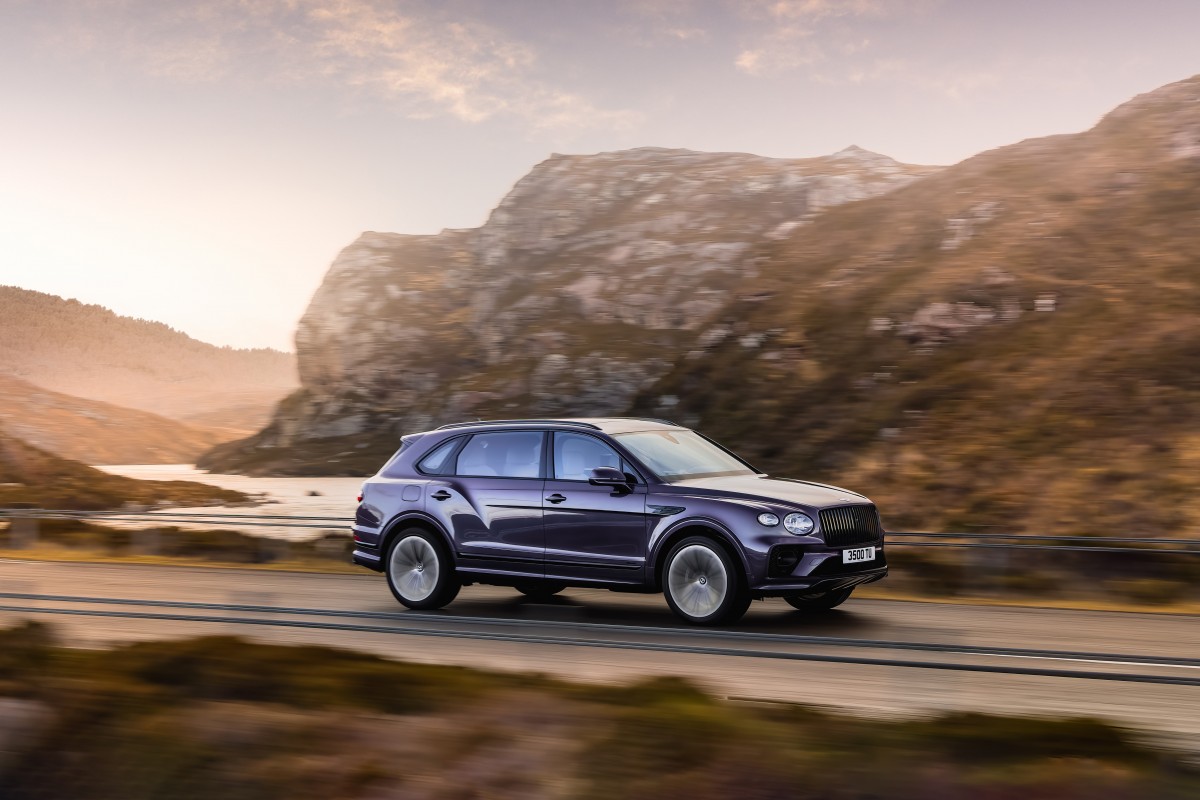 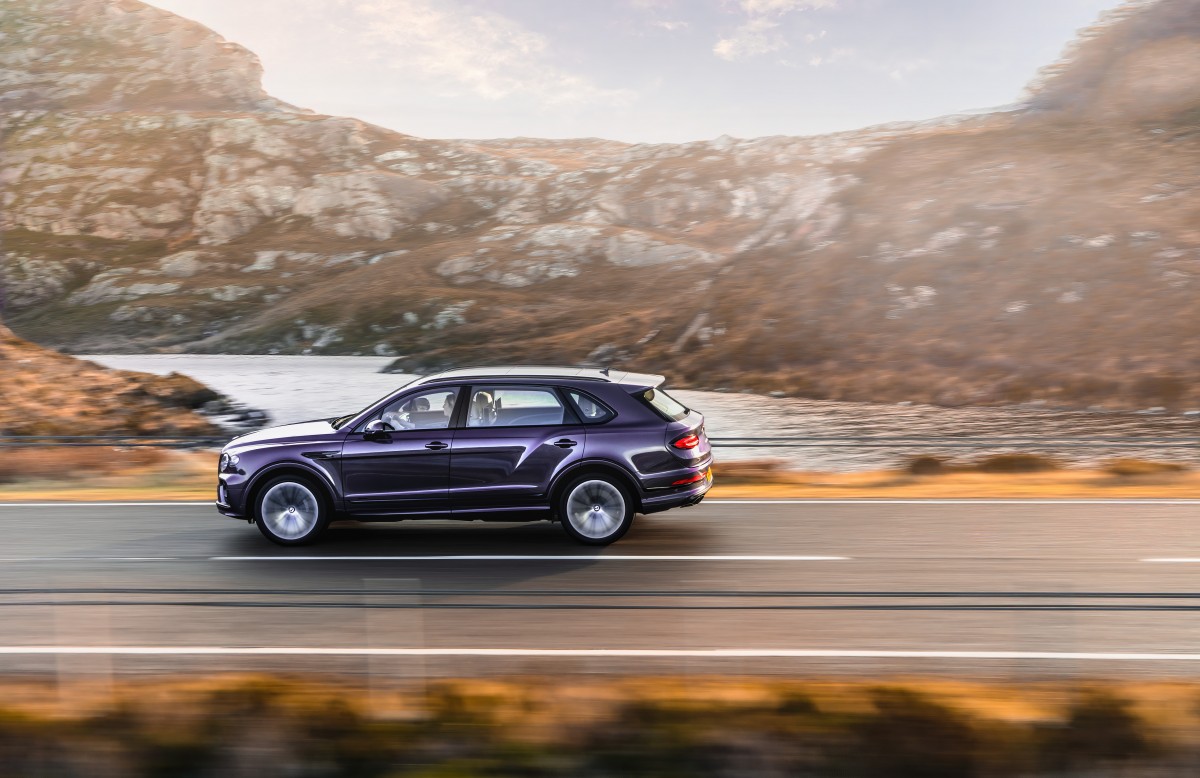 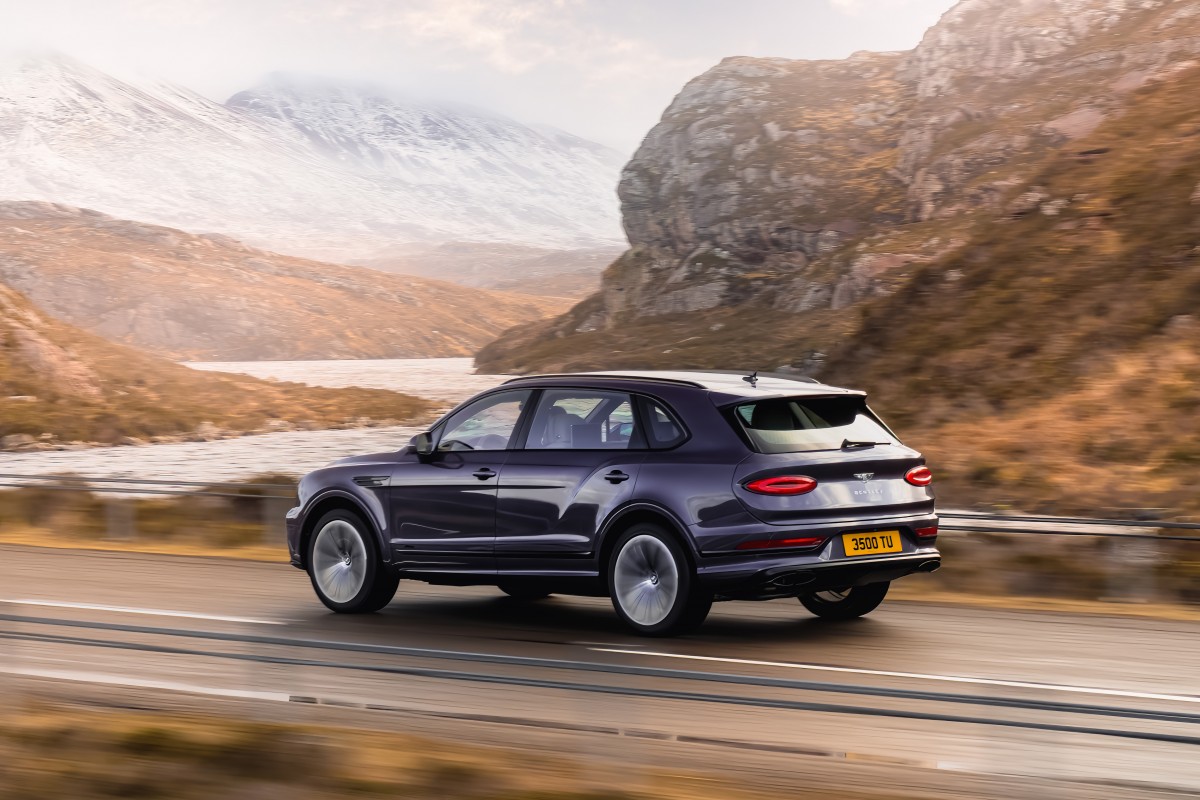 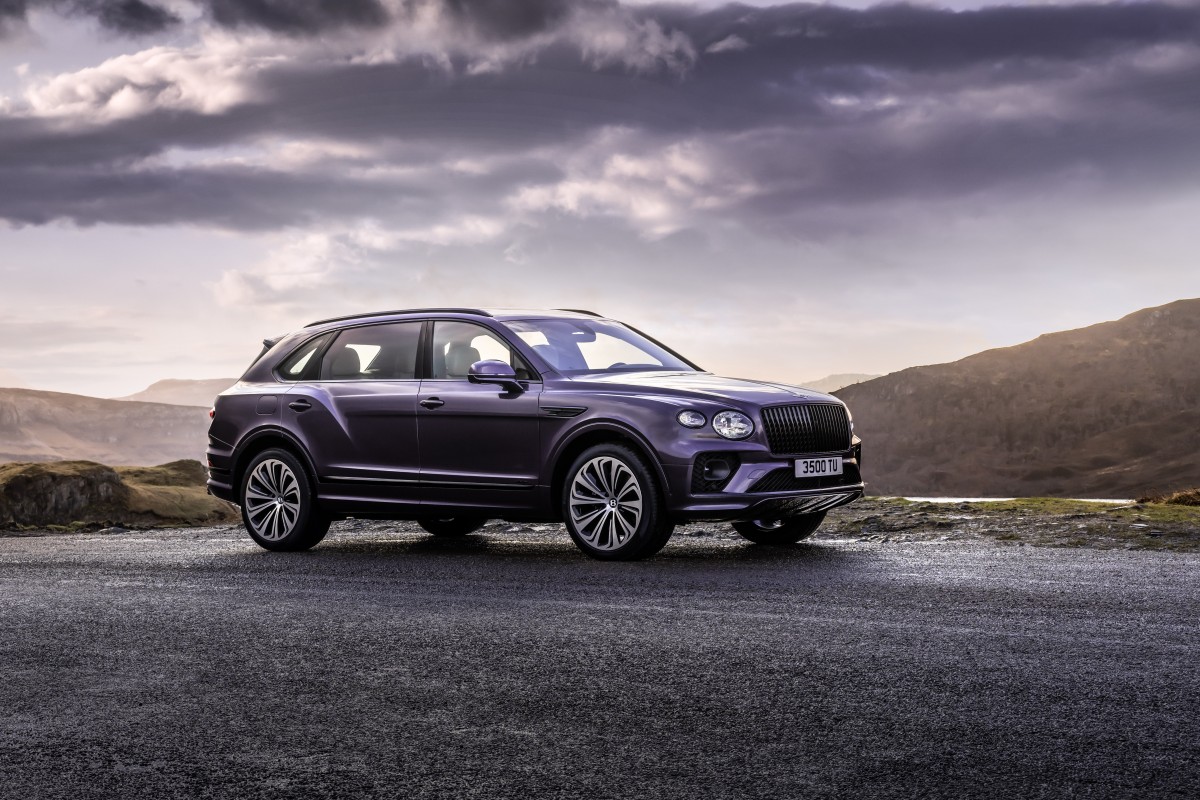 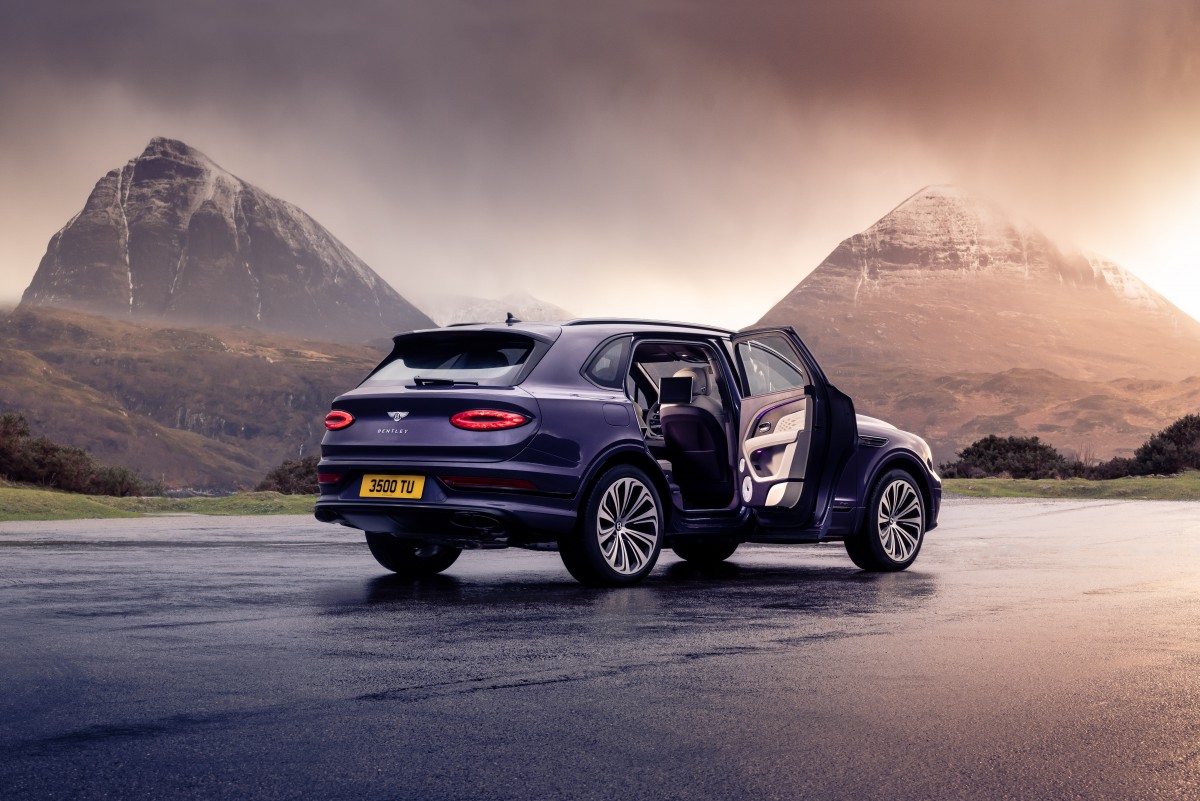 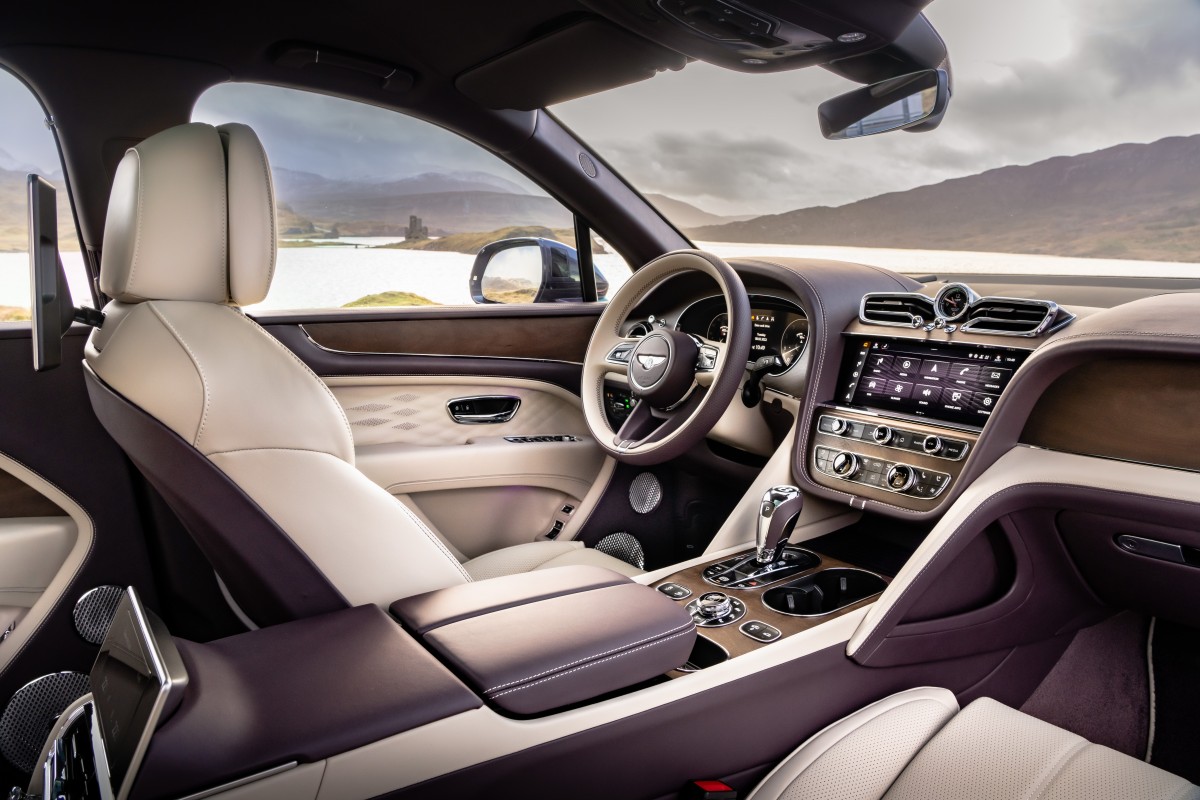 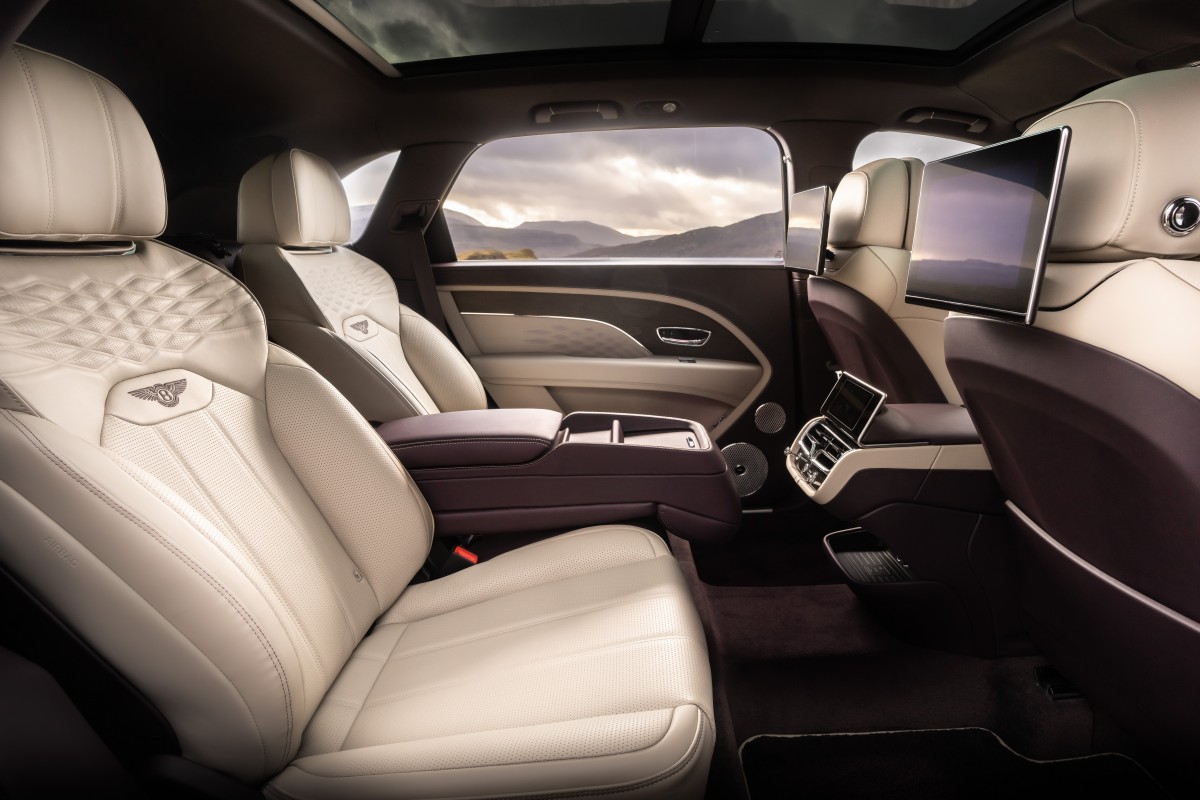 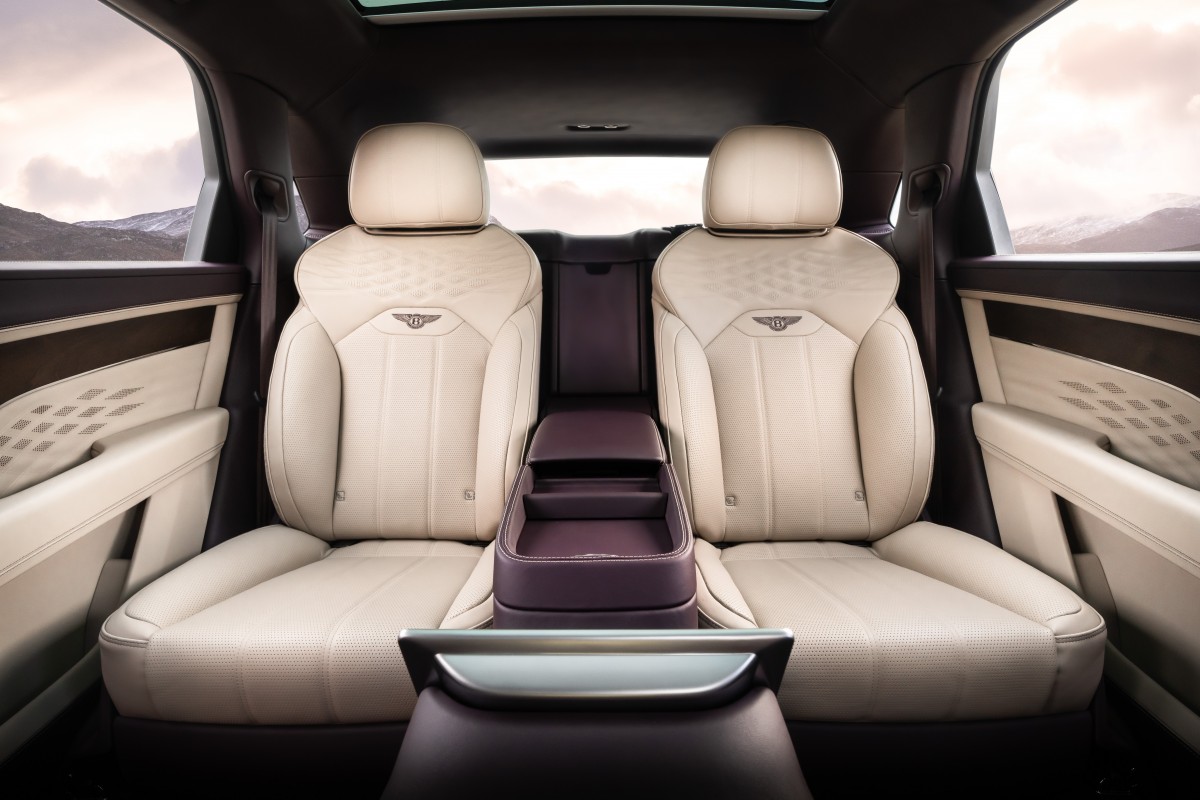