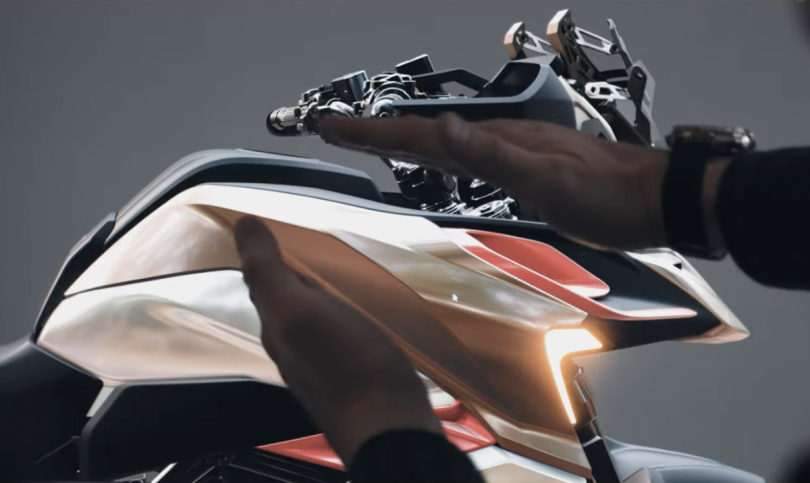 Benelli is planning to expand its TRK family with a new motorcycle. The brand has been working on the new Benelli TRK for quite some time now, but the Italian marquee has finally announced that the Benelli TRK 800 will make its debut at the EICMA 2021. Benelli has also released a teaser of the new motorcycle, giving us a glimpse of what is installed for the future. The brand does not reveal much in the teaser video, but the initial designs of the motorcycle reveal a sharp and futuristic design.

The new Benelli TRK 800 will come with a sharp front end but features the typical adventure nose. The bike will come with a chiselled beak and side cowlings that also integrate the turn indicators. The motorcycle gets an upright stance with a tall touring style windscreen and a muscular fuel tank. The design renderings also reveal a step-up split seat and a sleek tail.

However, the pillion gets chunky grabrails which also integrate a top box mount. The bike also comes with side luggage mounts integrated with the top rack. Benelli also revealed that the TRK 800 would come in shades of Red, Blue and Silver. However, the combination is still unknown. The brand is also likely to offer an extensive electronics package with the new Benelli TRK 800.

Currently, the specifics of the motorcycle are sparse. However, we believe that the brand will likely use the liquid-cooled 754cc parallel twin-cylinder engine from the Leoncino 800. The four-valve DOHC engine produces around 76.8 PS of power and 67 Nm of torque and comes with a 6-speed transmission. The brand will also employ long travel upside-down suspension on the front and an adjustable monoshock on the rear. 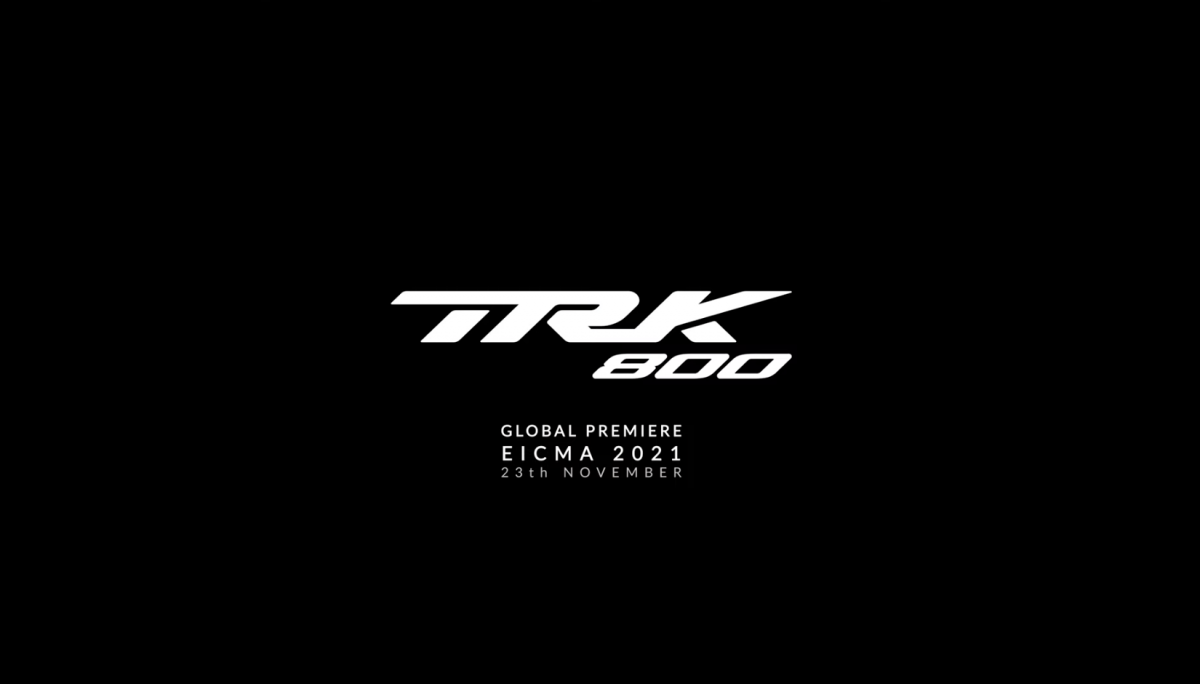 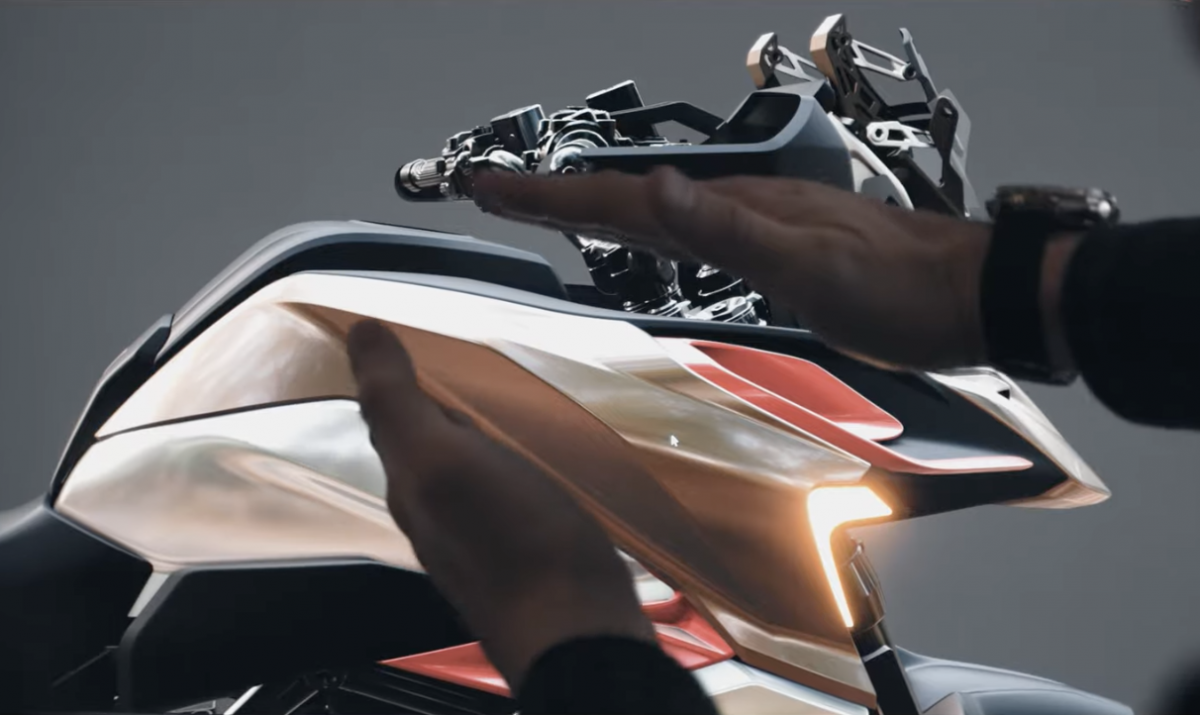 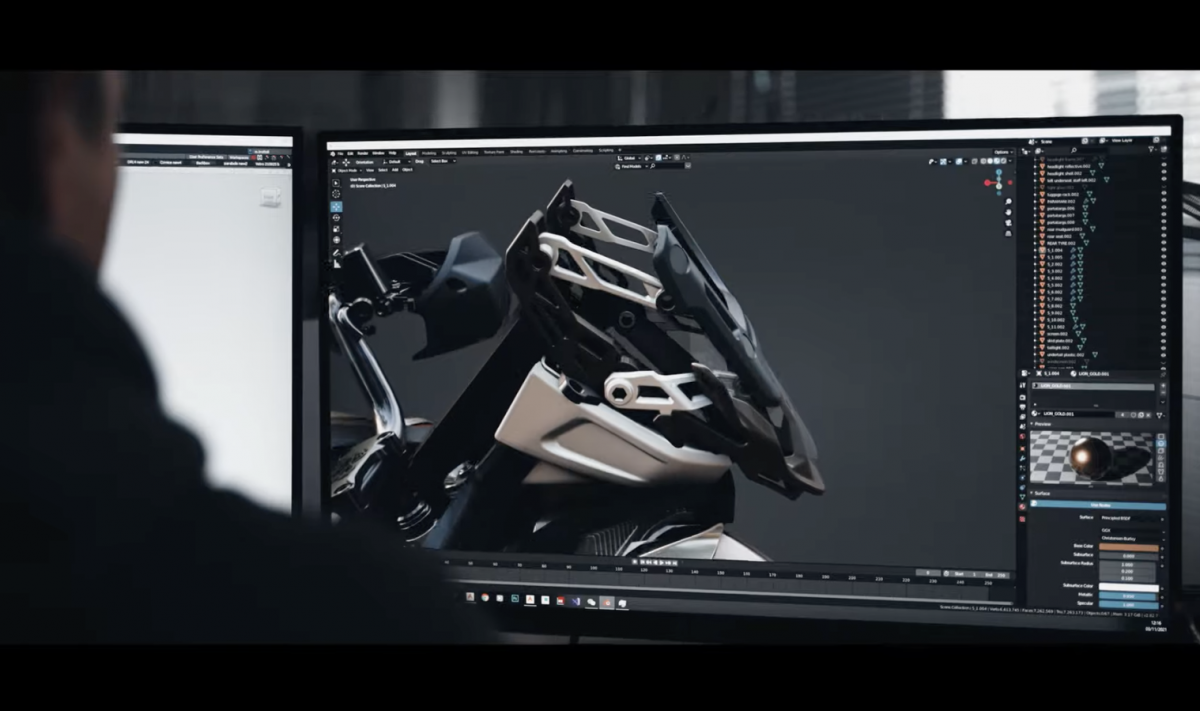 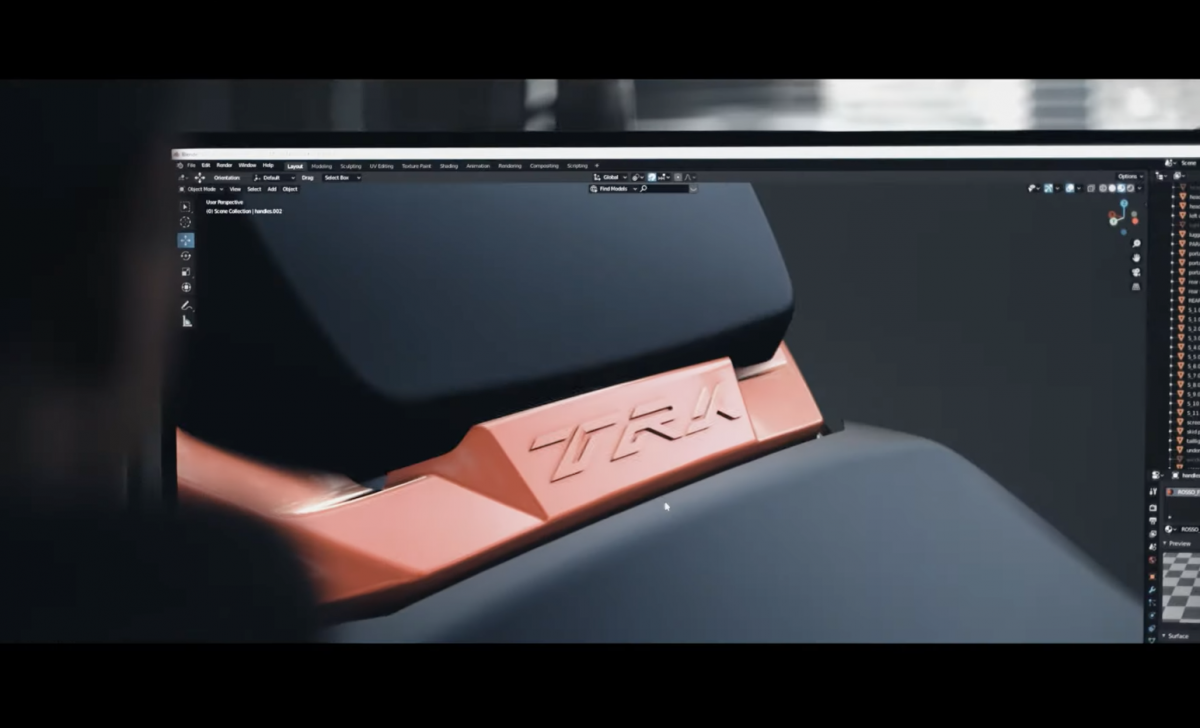 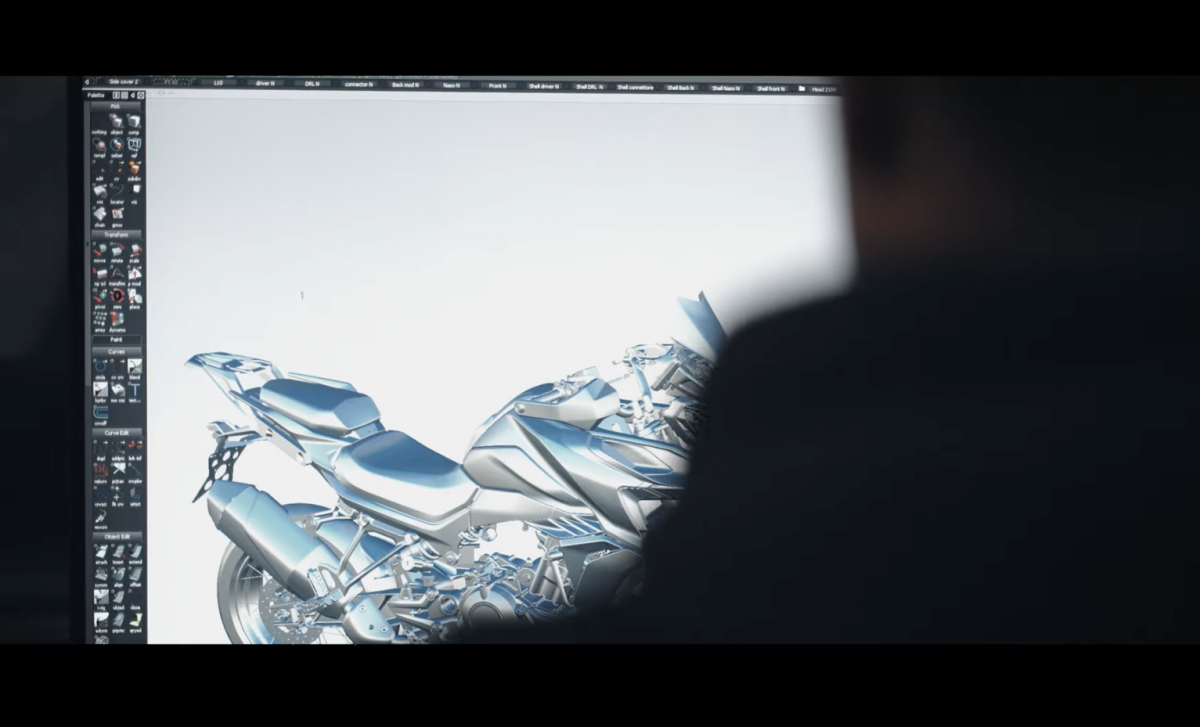 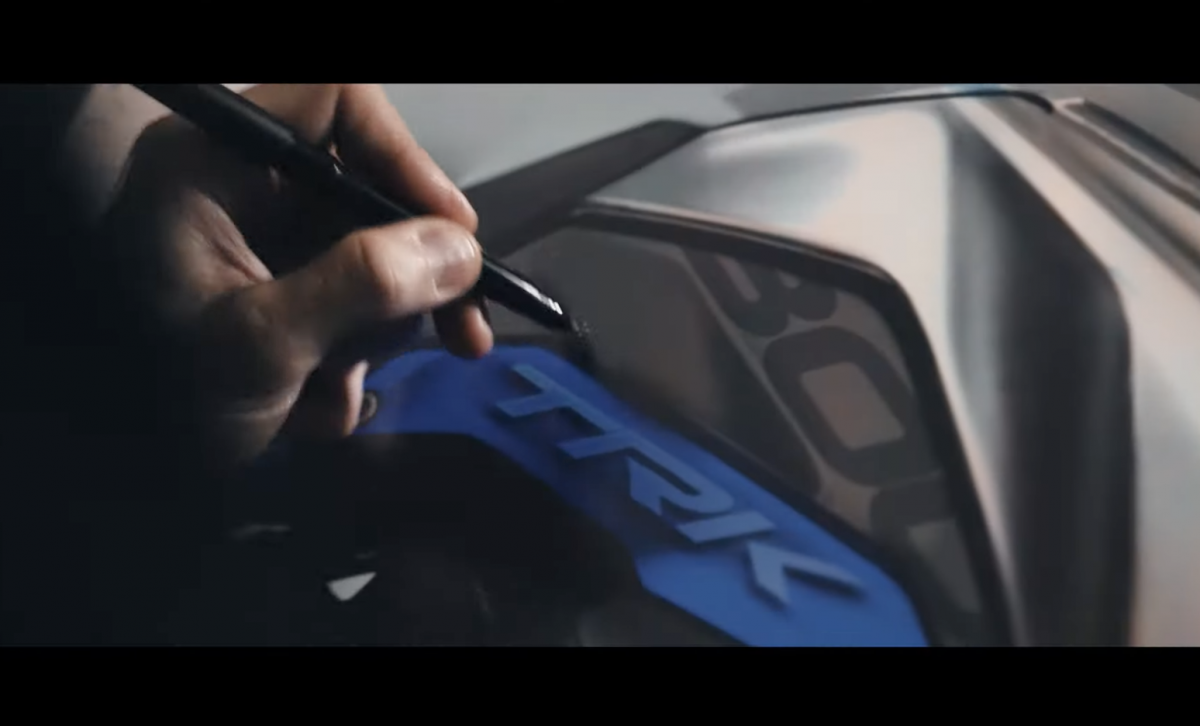