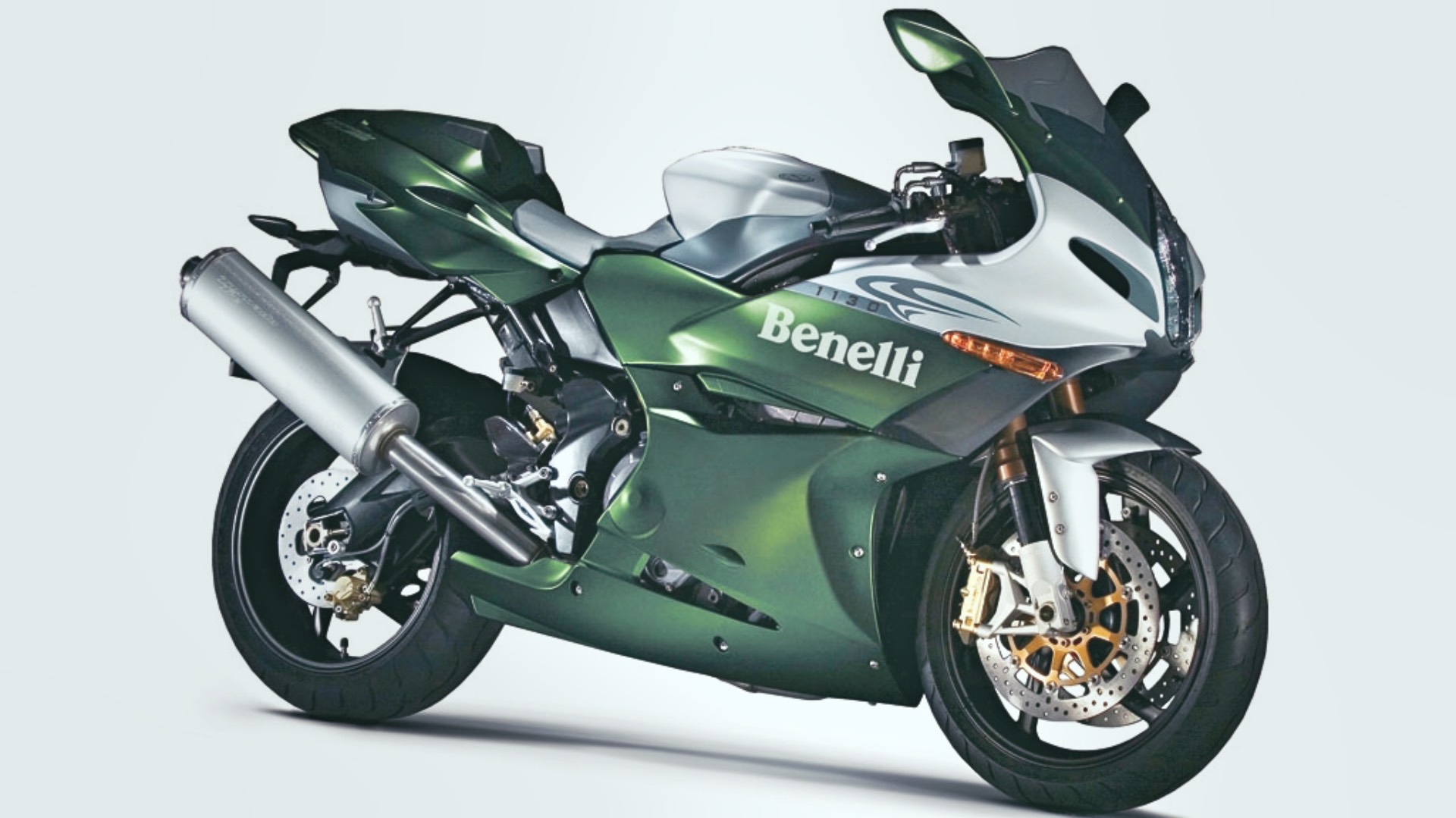 We all know that there is a slightly reworked BS6 compliant Benelli TNT 600i on the cards which will be launched soon. The 600cc class motorcycle is famous for its superior exhaust sound as per segment standards, and remains to be the brands most popular motorcycle since debut. Now however, seems like Benelli is keep on introducing a 600cc class sports motorcycle by the name TNT 600RR. A leaked document reveals that Benelli is readying the 600RR & 600GT models for 2020. Benelli had earlier launched the TNT 600GT in India, but it found very few buyers and was eventually discontinued. The bulbous design also did not good to attract customers. However, the news of a TNT 600RR has got us excited.

A sweet sounding, full-faired, 600cc motorcycle would make for an interesting proposition. Now, we don’t know as of now if the TNT 600RR would be a rival to the likes of Kawasaki Ninja 650 or the Ninja ZX-6R. Which means there is no concrete evidence if the motorcycle would be a sports tourer or a supersport track tool. It would make use of the same platform and engine as the TNT 600i, but could get different gearing and tuning to match its sporty styling.

Another motorcycle in development is the higher capacity Imperiale 530. This would get a parallel-twin engine and will slot above the Imperiale 400 obviously. The modern classic motorcycle is expected to appeal to a new range of audience and will drive incremental sales for Benelli worldwide.

Benelli will also introduce the TRK 800 which will become the most powerful adventure tourer motorcycle in the brands lineup.

More details about all the motorcycles and their engine specs are yet to be revealed. If and when these biked would come to India, that timeline is also currently unknown. However, the brand has confirmed that most of their existing products will transition to BS6 standards in due course of time.