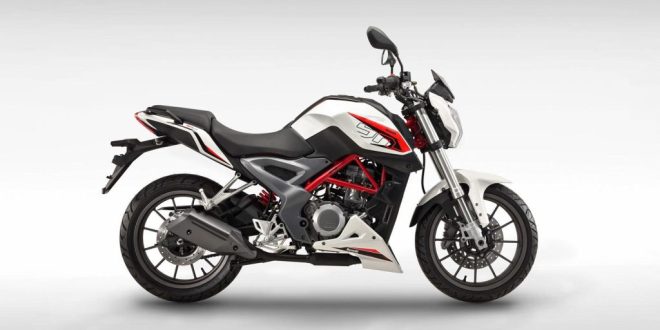 The entry level motorcycle for Benelli in India, the BN 251 which was previously revealed at the 2014 EICMA will hit the Indian streets by June-July 2015.

The BN 251 will be the most affordable Benelli motorcycle in India before the Italian motorcycle giant starts commencing local production for mass market products. Body style is of a naked, street fighter motorcycle and shouldn’t have a problem in attracting customers.

Powering the BN 251 will be a 249cc, single-cylinder, 4-stroke petrol motor with fuel injection churning out 24.5 BHP of power @ 9,000 RPM and 21 Nm of torque @ 7,000 RPM. Engine is mated to a 6-speed gearbox. In the international market, the bike is manufactured under the Keeway brand.

Similar to the rebranding of higher capacity Benelli bikes, DSK will name the BN 251 as TNT 250 here in India.

Bikes are expected to be brought for homologation by March-April 2015 and market launch could follow in a couple of months. Initially, the bikes brought to India via the CKD route will be assembled at the Wai facility.