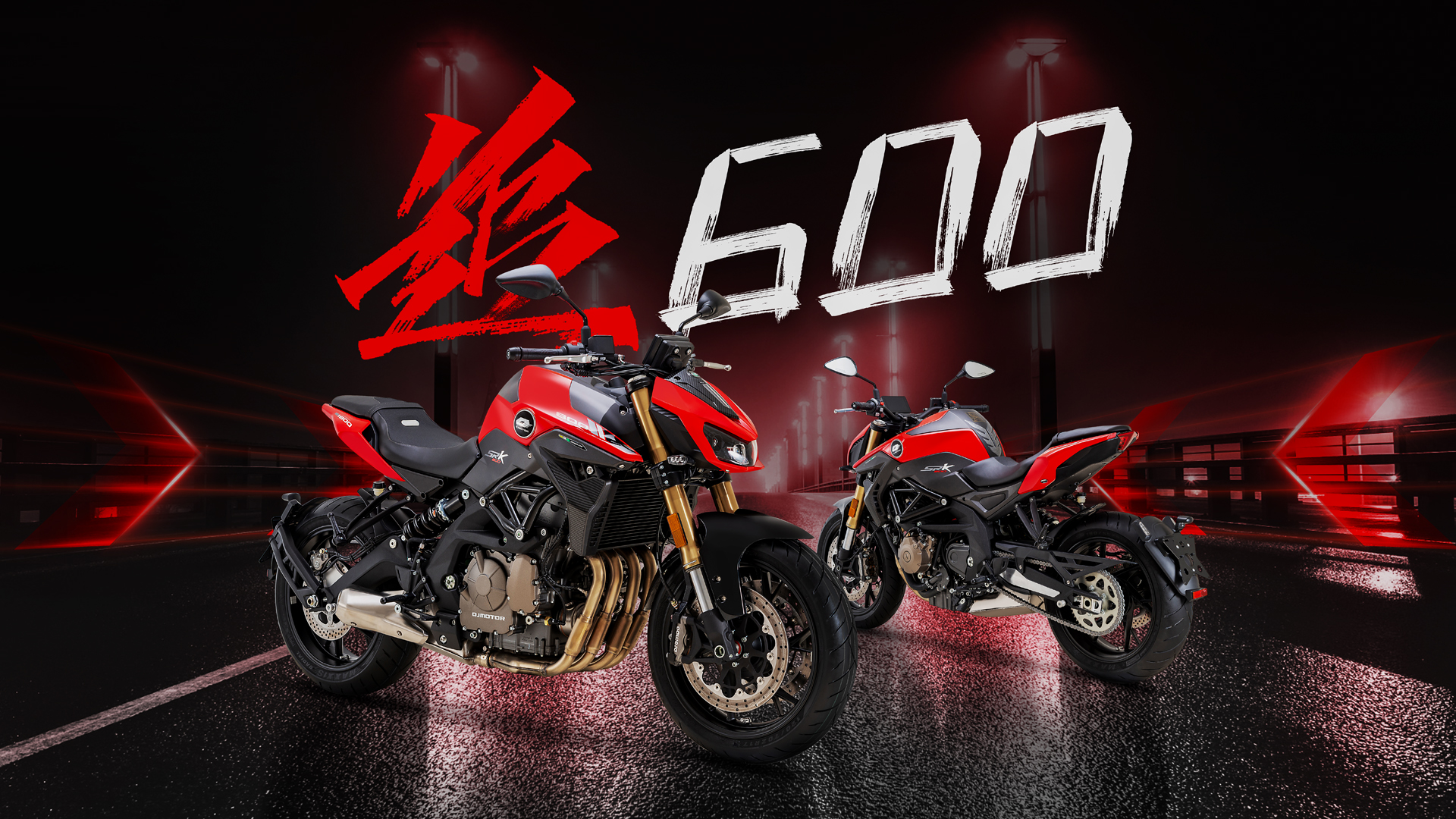 QJ Motor, Benelli’s sister brand owned by the Zhejiang Qianjiang Chinese conglomerate has unveiled the new QJ Chase 600 which is also referred to as the Benelli SRK 600. The Chase 600/SRK 600 is positioned in the middleweight category and was earlier believed to succeed the Benelli TNT 600i in the various international market as well as the Indian market. QJ Motor is the Zhejiang Qianjiang’s new sub-brand for the Chinese market to deal particularly in high-end motorcycles and the SRK 600 is the first product launched under the QJ Motor branding.

The QJ Motor Chase 600 is based on the Benelli TNT 600i and borrows its engine and chassis and other mechanical hardware such as the steel trellis frame that rides on upside down hydraulic front forks, offset coil-spring assisted hydraulic monoshock suspension mounted on an angled cast aluminium swingarm at the rear, hydraulically operated dual discs on the front and a single hydraulic disc brake on the rear.

The engine is likely to be produced domestically based on the Benelli TNT 600i and the 600cc four-cylinder, the liquid-cooled motor produces around 82 PS of power and 55 Nm of torque matched to a 6-speed transmission enough to propel the motorcycle to a top speed of 210 kmph while accelerating from 0-100 kmph in 4.5 seconds.

The production-spec variant that was spied before revealed most of the details and the design patents of the QJ Motor Chase 600 / SRK 600 had been leaked before, but to recap the Chase 600 features a low slung three-pot LED headlamp with body-coloured shrouds, carbon fibre embellishments, chiselled fuel tank, boomerang-shaped radiator shrouds, step-up seats, high-set tail with aero duct tail cowling, LED tail lamps, straight handlebars, 5-inch fully-digital and fully-colour instrument cluster, keyless ignition and a midship-style short can exhaust.

The QJ Motor Chase 600 is expected to come to the Indian market rebranded as the Benelli SRK 600 sometime in 2021 following its debut at the EICMA 2020. 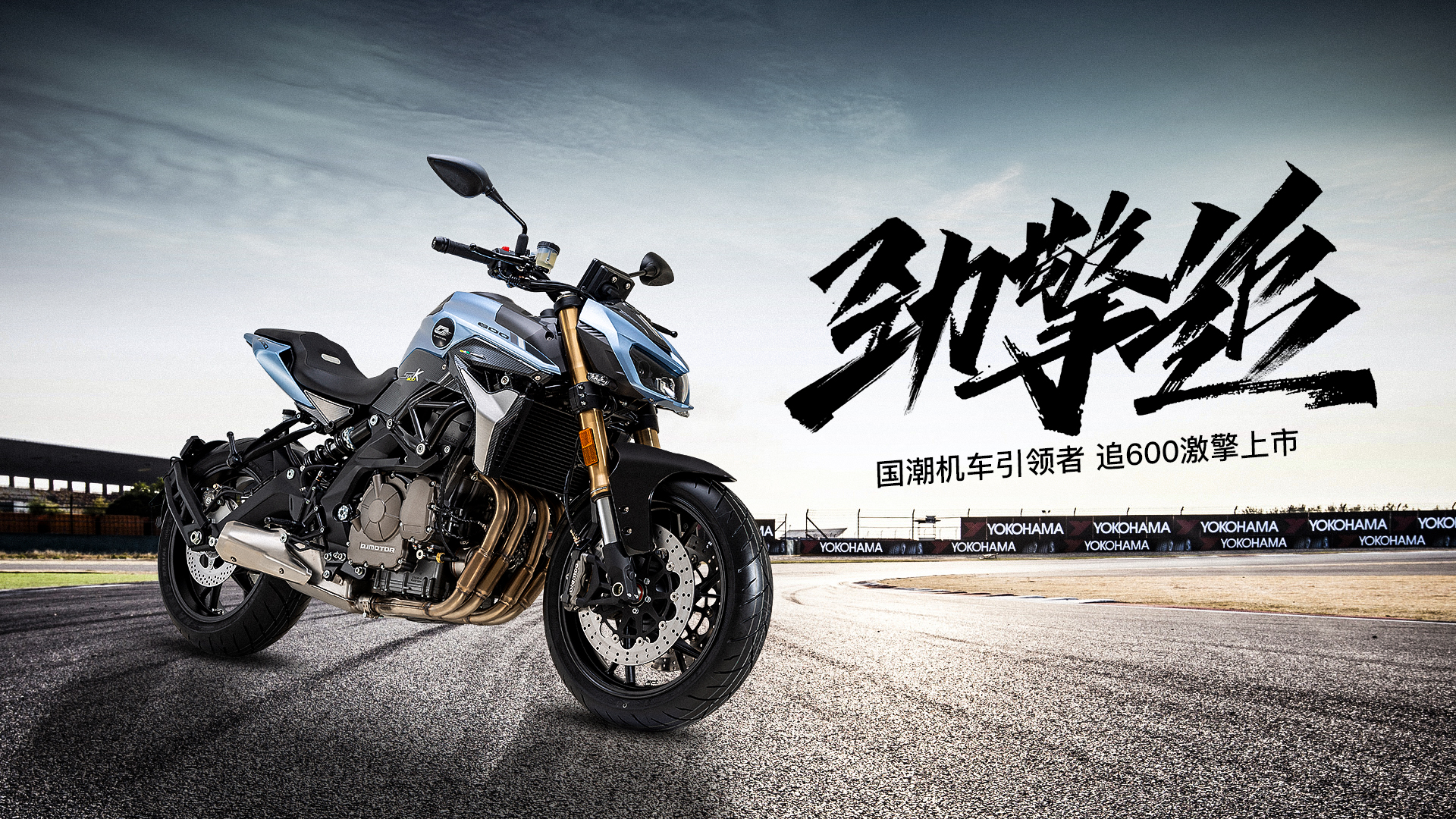 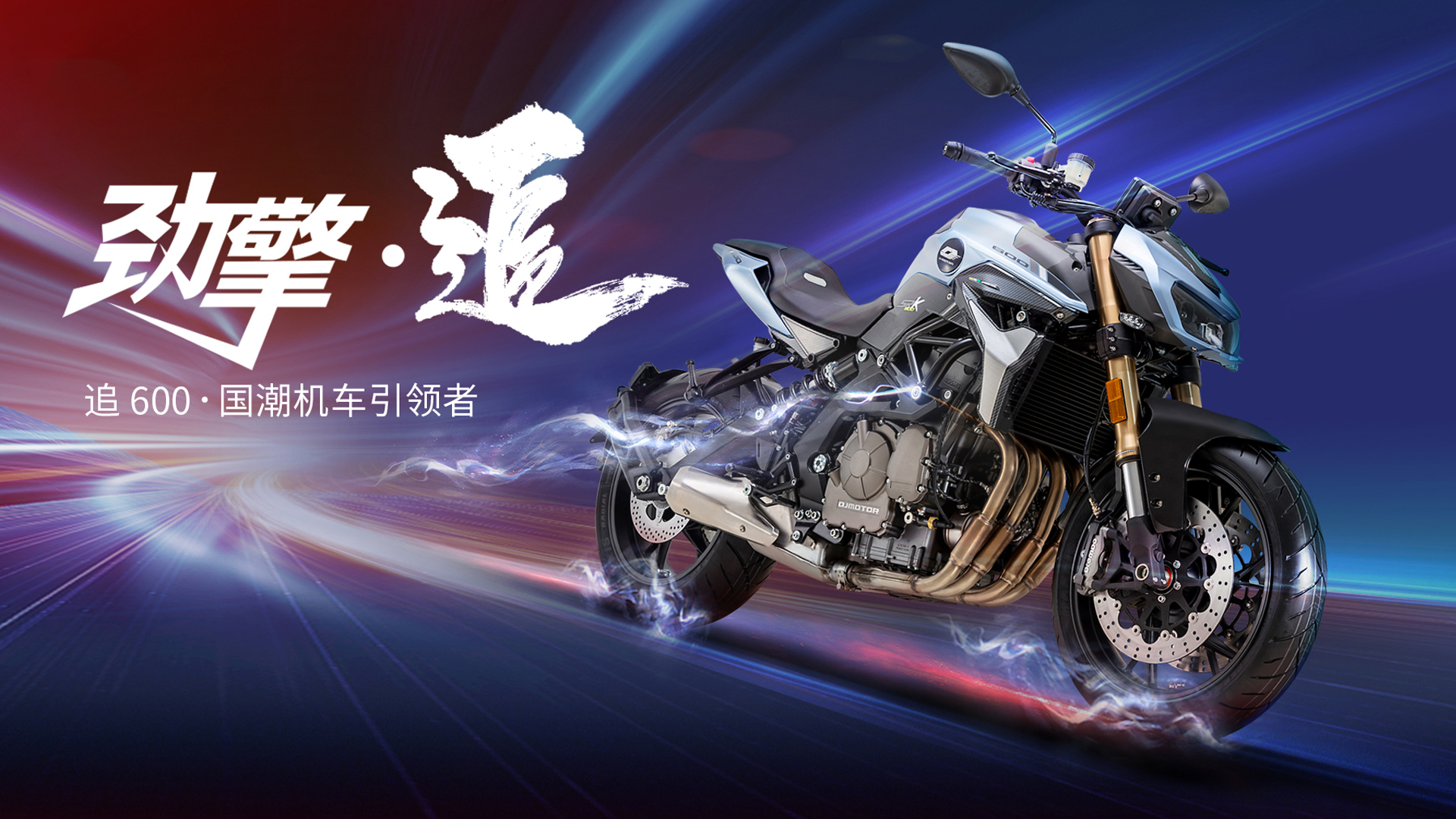