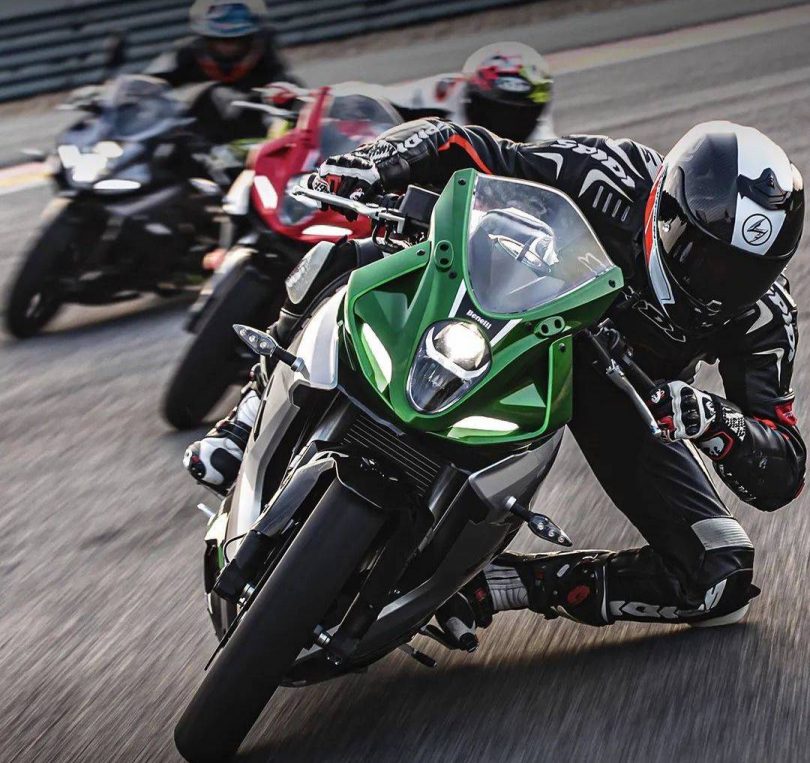 Benelli has launched the new Tornado 252R in the Chinese market. In the Asian market, the bike competes with twin-cylinder quarter-litre supersports such as the Kawasaki Ninja 250, Yamaha R25 and the Honda CBR 250RR. If the motorcycle comes to India, it will compete with the KTM RC 200, which is expected to come with a new model upgrade soon in India.

Powering the Benelli 252R is a 249cc parallel-twin-cylinder engine. The liquid-cooled engine produces 26 PS of power and 24 Nm of torque. The bike will come with an upside-down front fork suspension and a monoshock on the rear. The motorcycle also features a single disc brake on the front and rear equipped with ABS. The bike also comes with features such as a slipper & assist clutch, which allows the rider to aggressively downshift and limit the rear wheel from sliding.

The brand is likely to launch the Benelli 302R instead of the Tornado 252R in the Indian market. The 302R will also allow the brand to better compete in India with the Kawasaki Ninja 300. If the brand launches the Tornado 252R in India, the bike will compete with the next-generation KTM RC 200 which is likely to make its debut this month in the Indian market. 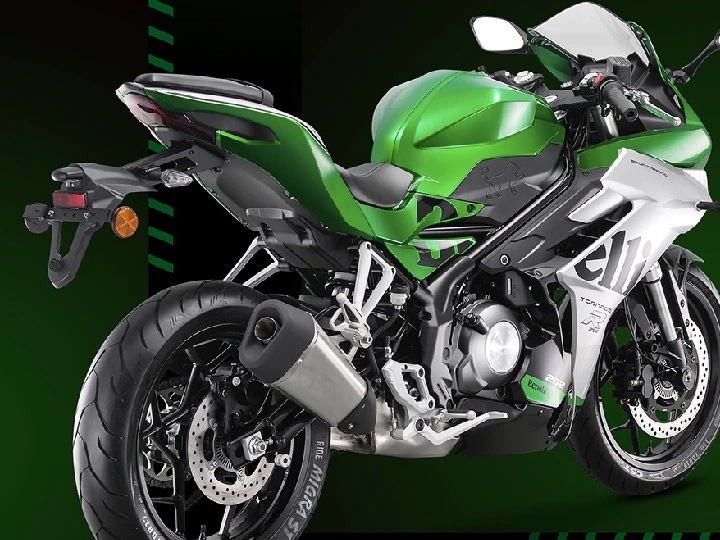