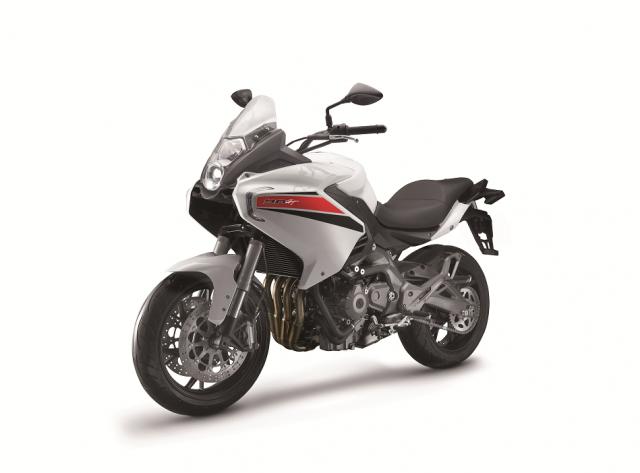 Benelli, along with DSK Motowheels will announce their future plans for India. We already shared the details about their entry level 300cc Benelli BN 302 motorcycle, and now we would like to discuss more on the other possible product for the Indian market, the BN 600 GT.

As the name suggests, powering the Benelli BN 600 GT will be a 600cc, in-line four cylinder, 4-stroke, liquid cooled motor producing 80.5 BHP of power @ 11,000 RPM and 55 Nm of torque @ 8,000 RPM mated to a 6-speed gearbox. The bike has a kerb weight of 223 kg and is heavier than the Kawasaki Ninja 650 by a small margin. The bike riders on a 120mm front and 180mm rear tyre. The motorcycle has a massive fuel tank capacity of 27 litres which would come in very handy during those long rides.

Pricing is expected to be higher than the Kawasaki Ninja 650 considering the in-line 4 cylinder engine layout. 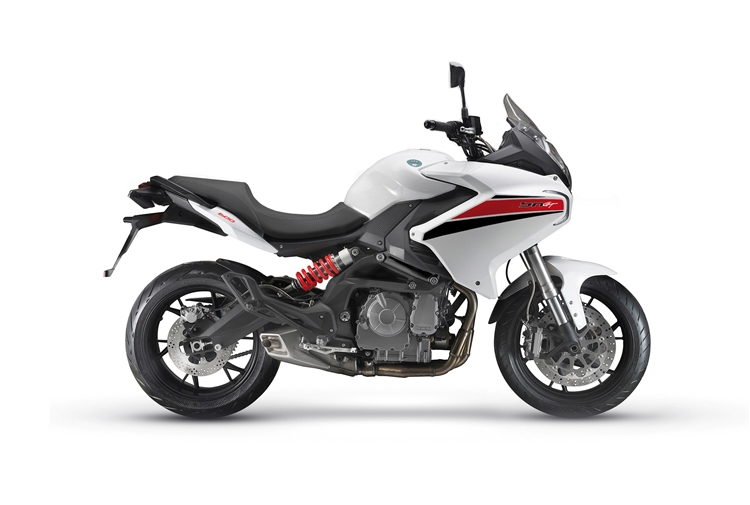 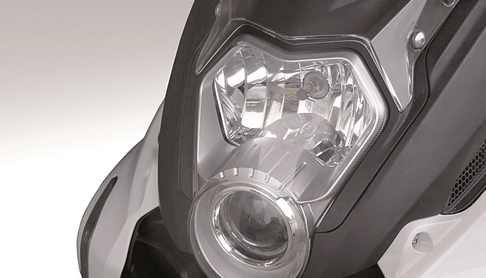 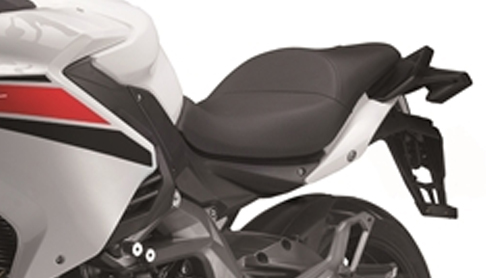 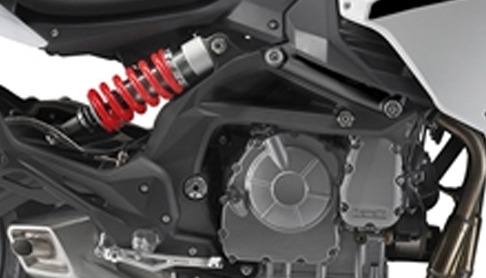