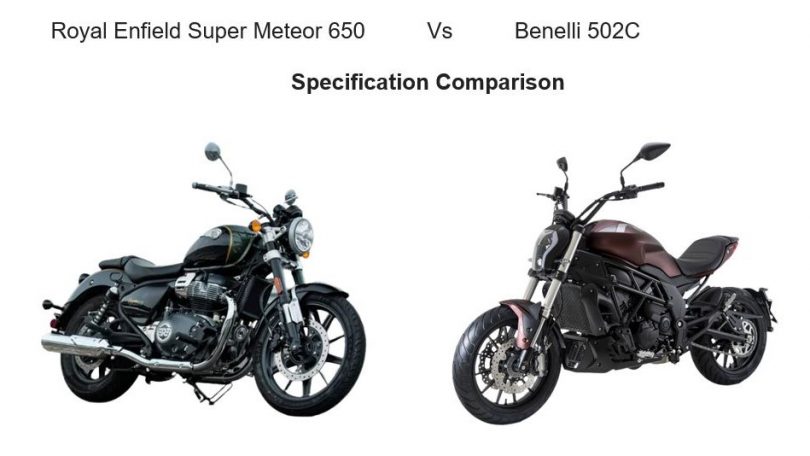 The Royal Enfield motorcycle uses a 648cc air/oil-cooled parallel-twin-cylinder motor. The performance output figure of this twin-cylinder engine reads as 47 BHP of power and 52 Nm of torque. The motor gets a 6-speed gearbox with a slipper assist clutch.

The Benelli 502C uses a 500cc liquid-cooled in-line twin-cylinder engine. The performance output figure of this motor is 47.5 PS of power and 46 Nm of torque. This motor, too, comes with a 6-speed transmission unit with a wet multi-plate clutch.

Royal Enfield Super Metro 650 gets a new tubular steel chassis that gets a typical feet-forward cruiser riding posture. The chassis has been created jointly with Harris Performance. The Super Meteor 650 rides on 43mm USD forks with 120mm of travel for the front. Meanwhile, the motorcycle uses twin shock absorbers for the rear that offer 101mm of travel. The braking power comes from a 320mm disc up front and a 300mm at the rear.

Meanwhile, Benelli 502C uses an arch bar truck trellis frame. The motorcycle gets the support of a 41mm conventional telescopic suspension on the front and linkage-equipped offset laydown single-shock on the rear. The bike comes with 280mm diameter front discs and 240mm diameter rear discs.

For the Benelli as well, we get a long list of features. This includes a unique stacked headlamp with LED daytime running lights, tuck and roll seat upholstery, upswept double-barrel exhaust pipes, and a fully digital instruments cluster. 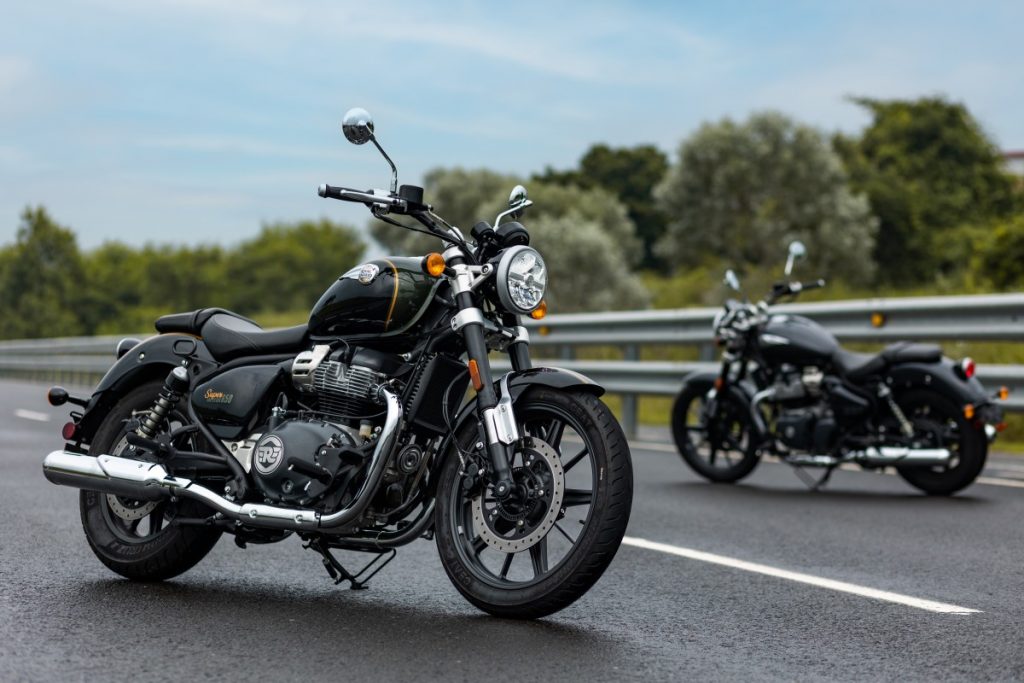 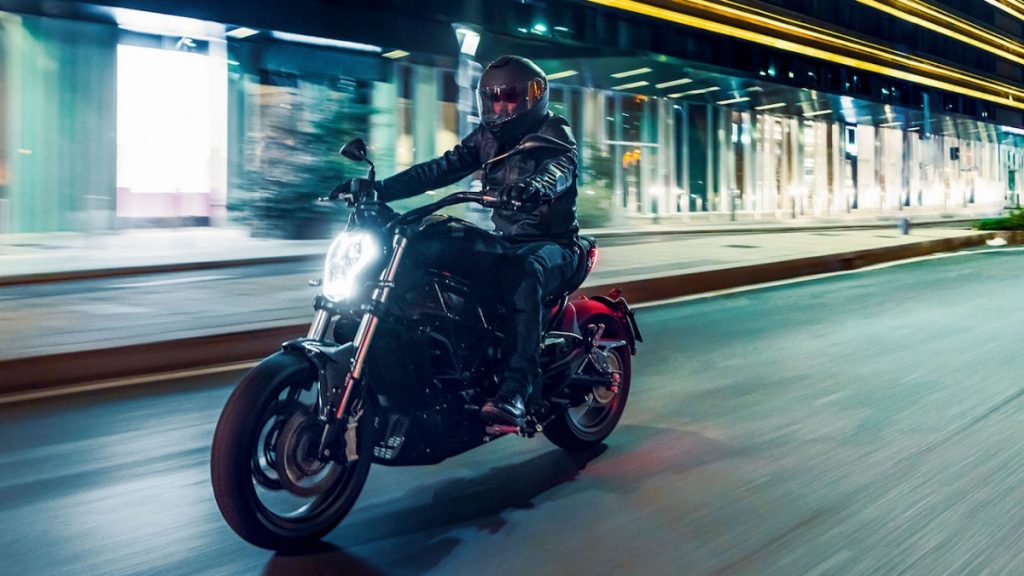