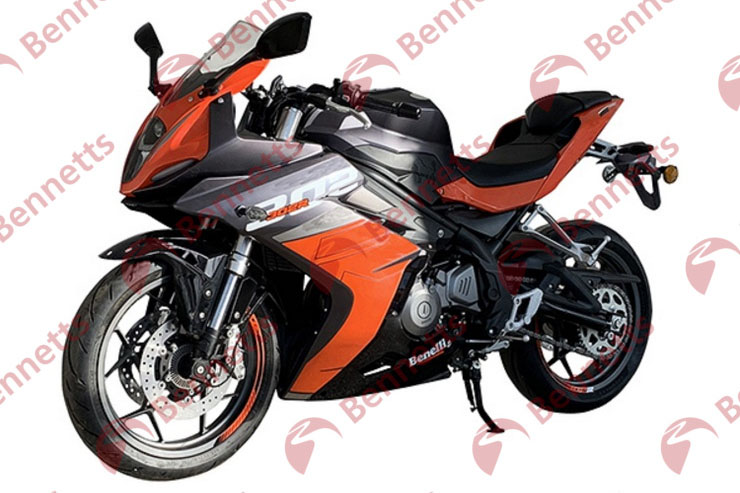 Benelli is in the process of thoroughly updating its motorcycle line-up. Yesterday we reported the facelift version of the TNT600i and now we have a leaked image of the Benelli 302R one of the entry-level supersport motorcycles from the Chinese-owned Italian manufacturer. While the TNT600i appeared to have only a few cosmetic upgrades and some mechanical changes, the 302R appears a long way from the predecessor.

A new side panel also covers the trellis frame that was exposed and part of the styling in the current model. The front suspension and the rear swingarm also appear similar to the current model but conventional ventilated rotor units replace the petal disc from the current model. Sources suggest that the wheelbase also remains the same but the new model will come with 8 kgs of reduced weight at the kerb.

In the engine department, the Benelli 302R is likely to carry-over the same engine from the current model which has been upgraded in China and makes 35.35 PS of power and 27 Nm of torque which is 3 PS less than the now-discontinued Benelli 302R in the Indian market. This leads us to believe that the engine conforms to BS6/Euro5 standards. Powering the Benelli 302R in China is a liquid-cooled, 300cc parallel-twin-cylinder, 4-stroke, 8-valve DOHC motor. 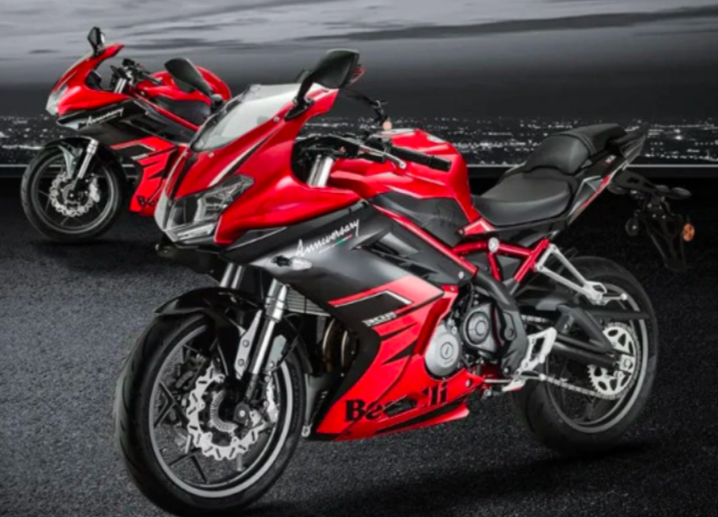 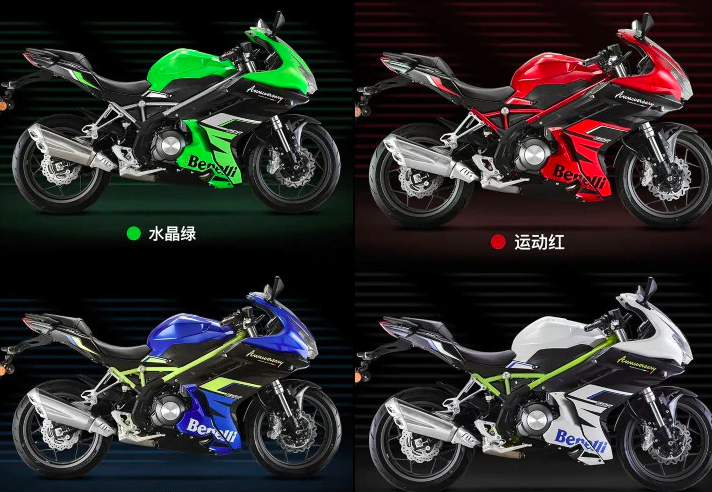