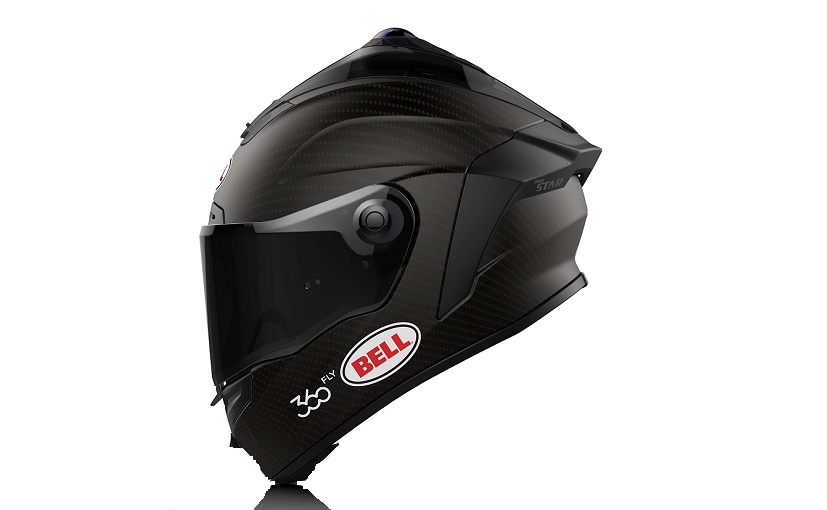 Bell has developed a helmet which houses a 360-degree camera which can record at 4K videos. This is a super awesome feature to have on a helmet. When the GoPro came out, everyone had it attached to their helmet. This would help them capture their ride, whether it is a cruise with friends, on the track or a road trip. The only problem is, one had to attach it and take it off after. There was also the fear of it falling while riding on bumpy terrain. The new helmet from Bell addresses all these problems.

The camera records everything in a 360-degree view. This means at any time during playback, the rider can know what was happening around him. All this footage gets recorded at a 4K resolution, which means you could watch it on a big screen with your mates! Along with video footage, the helmet will also captures other essential data (GPS coordinates, height and atmospheric pressure).

In future versions, the helmet will be able to alert the driver in case of an oncoming collision.

4 models of the current version will soon go on sale. The Bell Star will be for motorcycles, Bell Moto 9 for off-roading, the Bell Super 2R for mountain biking and the Giro Edit for snowboarding. 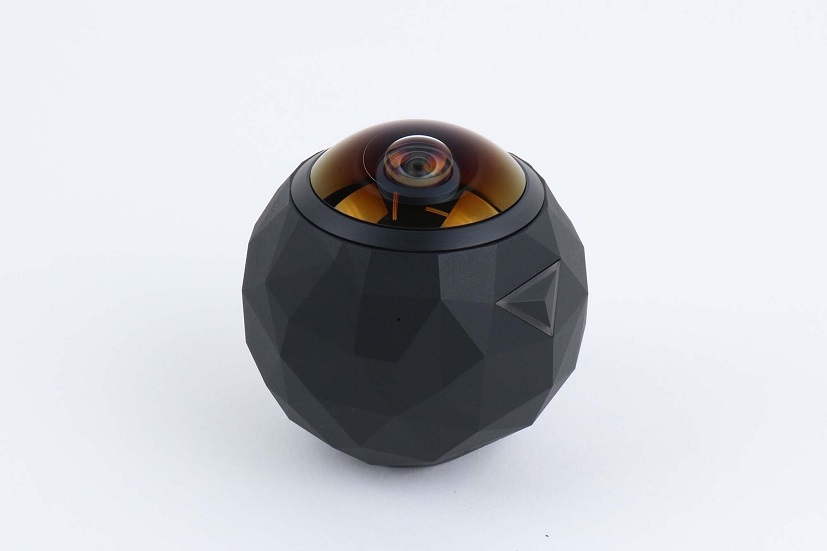