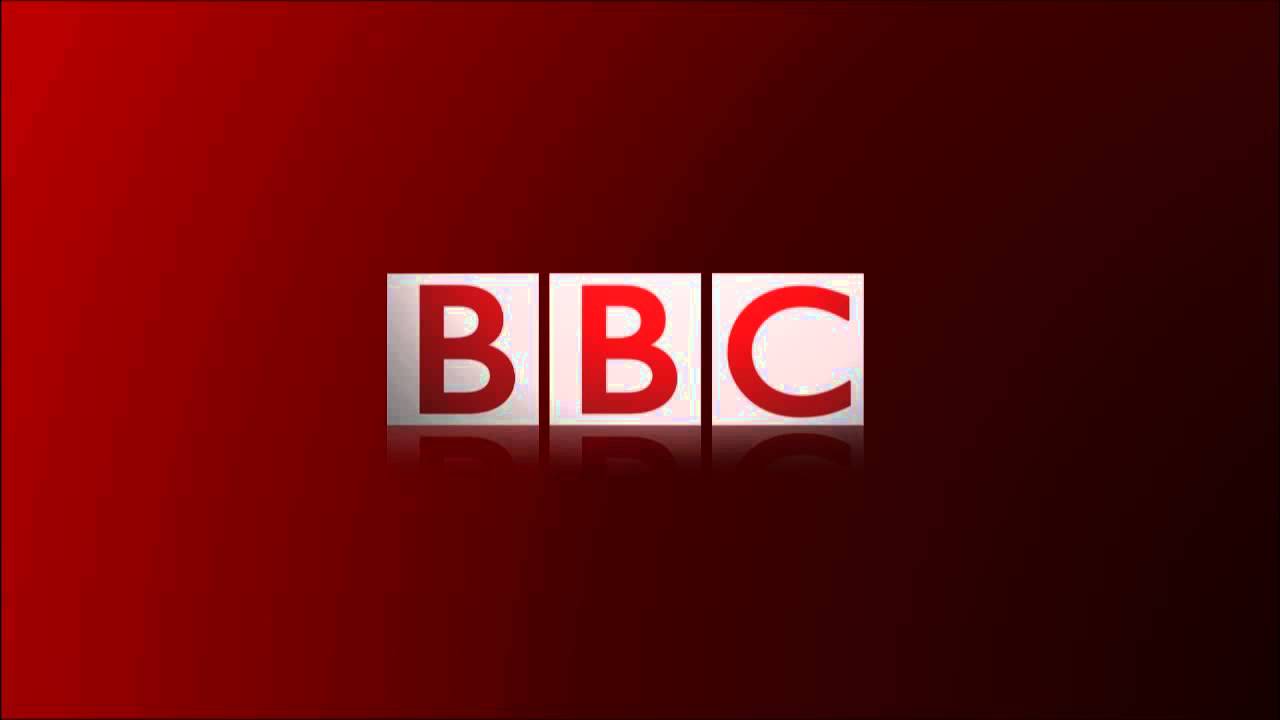 Tough and unwanted choices are being made by the bad financial position of BBC and the result is the early end of broadcast of the Formula 1 contract for television. The commentary rights for the BBC Radio 5 will prevail for at least 2021 but the television rights will soon be shaved off by BBC in order to maintain their financial balance.

Beside offering nine other race highlights, BBC Sport broadcast delivered  10 live races of Briton Lewis Hamilton’s world championship winning season in 2015 with a one-hour build-up to each grand prix. BBC was asked to save £35m as a part of £150m financial void by the corporation. The ending of Top Gear broadcast and fleeing away of the star hosts Jeremy Clarkson, Richard Hammond & James May is costing more than what BBC expected.

BBC promises to deliver the chunk of financial capital by ending the contract early and hence saving money. BBC Sport regained F1 rights from ITV in 2009 but – in another cost-saving move – had been sharing the broadcast rights with Sky Sports since the 2012 season.

Times are tough for BBC and there appears to be no other solution than such decisions to save BBC from drowning.