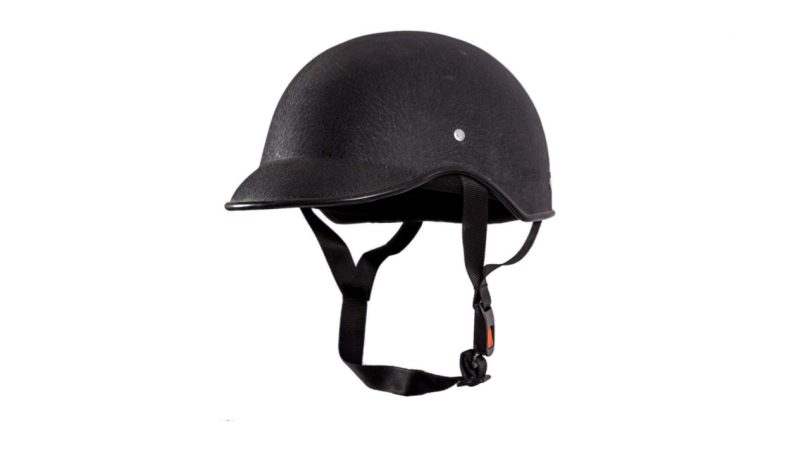 The Ministry of Road Transport and Highways (MoRTH), in a circular dated 26th November 2020, stated that all two-wheeler helmets must be Bureau of Indian Standards (BIS) certified.

Only BIS/ISI Helmets in India

The regulatory body has announced that The Government will strictly penalise any violators. The punishment for the persons involved in manufacturing, storage, import, sales of the non-ISI helmet will be imprisonment for a term that can extend to 1-year. The authorities may also slap the person with a minimum fine of INR 1 lakh, extending to INR 5 lakhs.

Why Only BIS/ISI Certified Helmets

According to WHO (World Health Organisation), 300,000 people die in road accidents in our country. The number is conservative as it is only what is reported and recorded by the Indian Government. But, as per general view, more than 1 million people die on Indian roads. As many of these accidents are not reported or recorded, the number appears low. But corrective measures need to be applied as many of the fatalities are due to the sale of low-quality and fake two-wheeler helmets.

The ban on non-ISI helmets has come into effect from 1st June 2021. This means the non-standardised helmets sold on the roadsides will no longer be available; in fact, it will become a criminal offence to do so. The Government has ordered a blanket ban on non-BIS/ISI two-wheeler helmets in the Indian market. Shops can sell only helmets with BIS/ISI certification in the Indian market. Any violation in respect to the manufacture or sale of non-compliant helmets can lead to jail time. 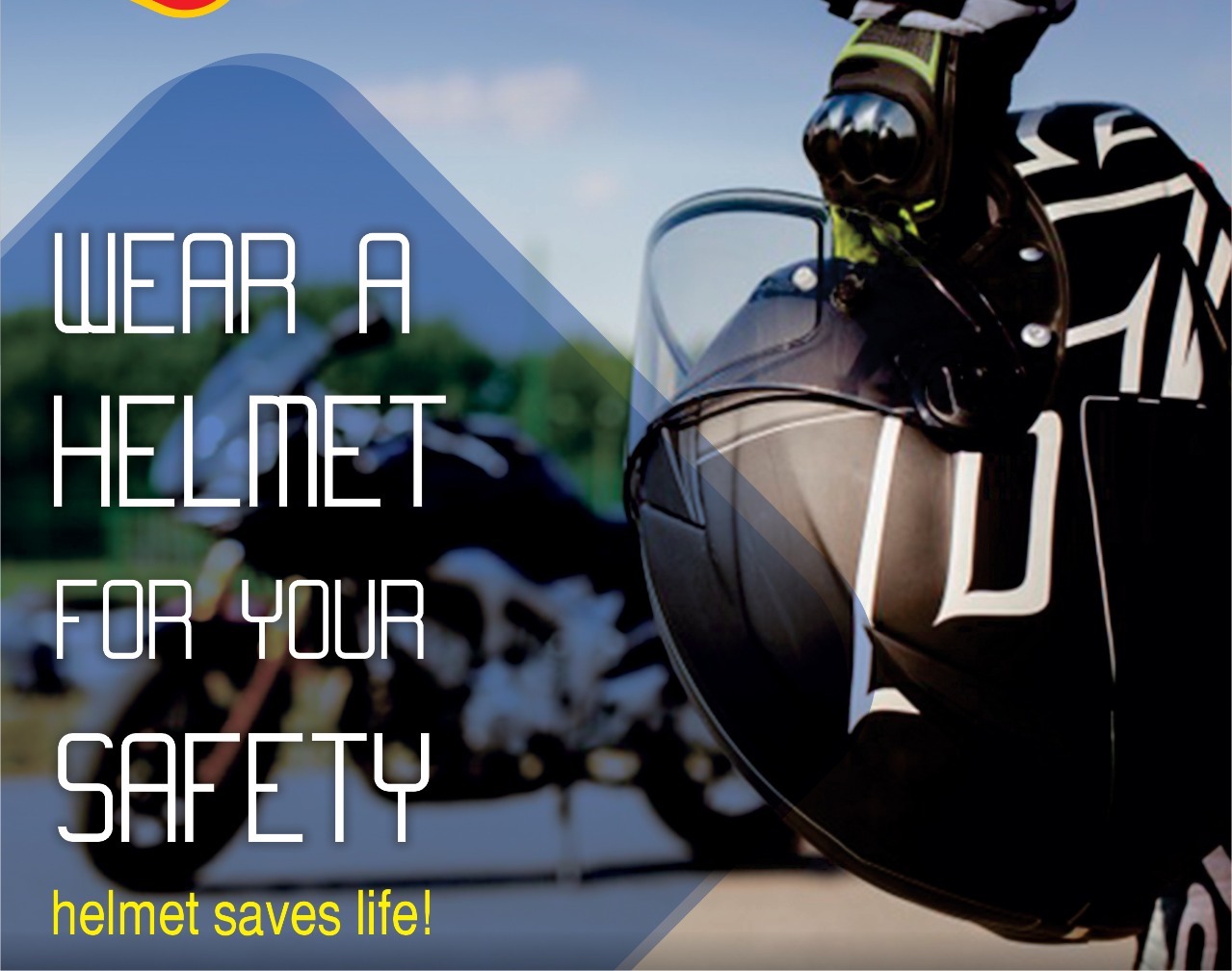