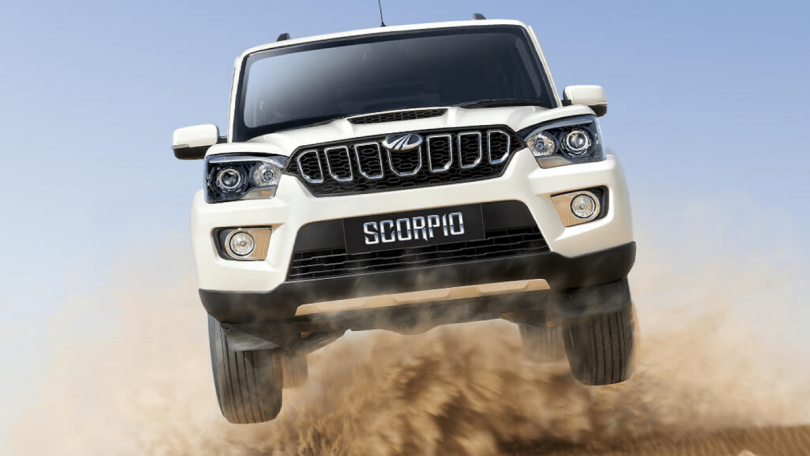 If you live in Delhi-NCR, own a pre-BS6 diesel car, or are planning to buy a pre-owned one, we have some bad news for you. Authorities have unveiled a revision to the Graded Response Action Plan (GRAP) to fight air pollution. This would mean that close to 950,000 diesel vehicles could be banned from the roads if the AQI levels cross 450. These diesel vehicles will include private cars, commercial vehicles and anything in between.

Why Could This Happen?

Emission standards determine the maximum amount of pollutants a vehicle can emit for it to be legally approved. Typically, diesel vehicles emit higher amounts of NOx (Nitrogen oxides) compounds. This has a big impact on human health. In BS6 emission norms, diesel vehicles need to emit less than 1/3 of the volume of NOx as compared to BS4 emission norms.

When Could This Happen?

The new GRAP, which the Commission of Air Quality Management (CAQM) released recently, considers the AQI, not just the PM2.5 and PM10 levels. GRAP is a progressively stricter list of curbs on the type of vehicles, works or business that leads to air pollution when AQI hits certain trigger points.

Authorities will invoke Stages II, III and IV up to three days in advance, depending on the predictions for the AQI thresholds. In Stage II, the use of diesel generators will not be allowed, among other things. In Stage III, CAQM has allowed NCR states to ban the use of BS3 petrol and BS4 diesel cars. At the same time, in the case of Stage IV, authorities will ban the use of private diesel cars if they are not BS6-compliant. This is also the first time private cars will be banned on the basis of fuel. 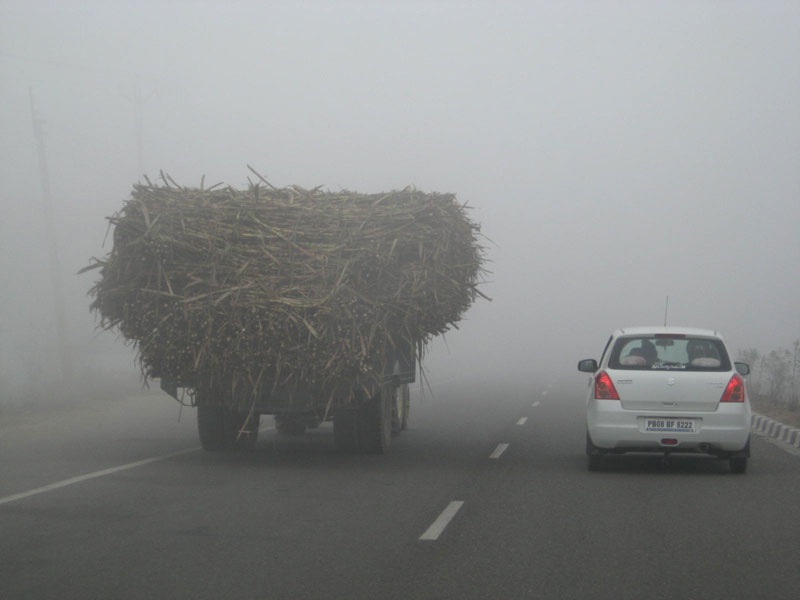