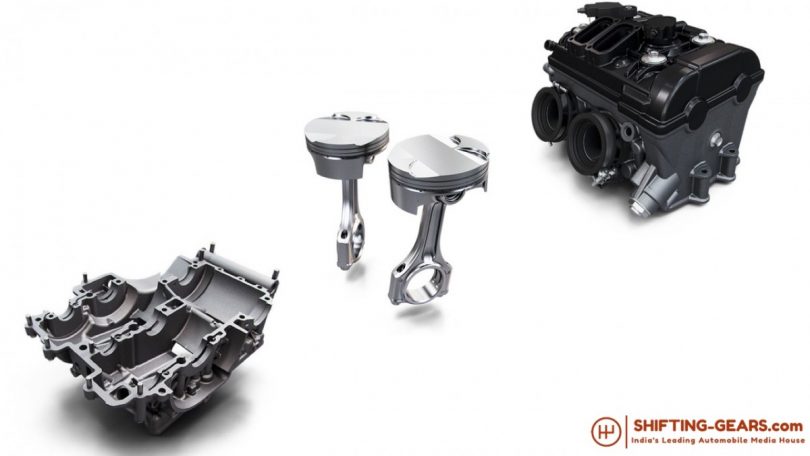 Bajaj Auto could be working on a new motorcycle for the Indian and international markets. No, it is not another Pulsar, and it may not even be a single-cylinder motorcycle. Bajaj Auto has filed patents for a new “Twinner” name which leads us to believe that the new motorcycle will come with a twin-cylinder engine. Reportedly, Bajaj has been working on the development of a twin-cylinder mid-capacity motor in partnership with KTM.

KTM is likely to introduce the new 490 Duke in the International market. Later the motorcycle will also be launched in the Indian market with the same twin-cylinder engine. The new 490 Duke will also take the form of the RC (Race Competition) and maybe the Adventure. Bajaj is likely to produce the motorcycles under the long-standing partnership between the two brands.

At a later stage, Bajaj will also use the engine architecture to develop Bajaj motorcycles. The first Bajaj motorcycle with a twin-cylinder engine could be the Twinner. The brand through localisation will also help Bajaj-KTM keep the prices low on their products. This will also help the brand accelerate sales in the middleweight segment.

Bajaj has also partnered with Triumph and under the partnership that brands will produce small to mid-capacity motorcycles. The Indian automotive brand has not revealed any details about the powertrain that the Bajaj-Triumph partnership will fruit. But speculations are that the premium-spec bikes could come with mid-capacity twin-cylinder engines.

Any technical specifications on the new engine are currently unavailable. However, we think that the KTM engine with twin cylinders is likely to produce around 50 Hp of power. The engine is also likely to produce large amounts of torque. The characteristics of the engine, if developed with Triumph are likely to be completely different. We will only be sure about the development when more information is available. 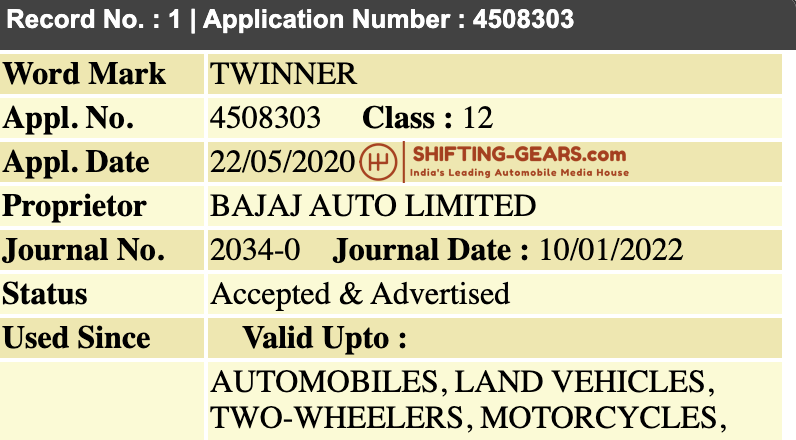