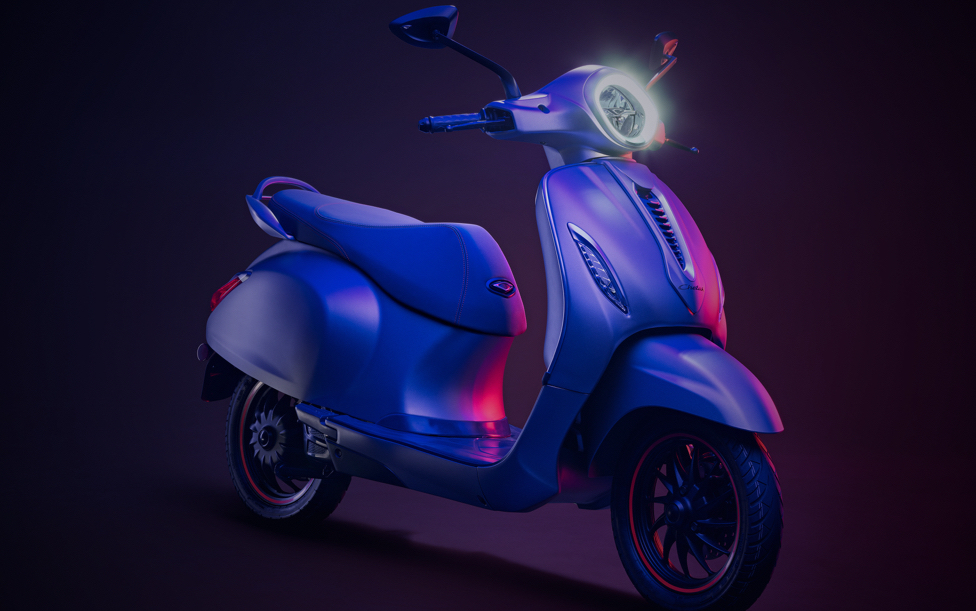 While the Government of Maharashtra is trying to woo American electric vehicle and clean energy company, Tesla Inc. to establish production & research facilities in the State, Pune-based Bajaj Auto is considering to move-out its Chetak Electric production facility outside of Maharashtra. The two-wheeler manufacturer is looking to set up a dedicated EV manufacturing plant in either Delhi, Hyderabad or Bengaluru. The brand also revealed that the new plant will have a capacity of half a million vehicles. The Bajaj Chetak electric scooter is currently manufactured at the brand’s Chakan production facility in Pune, Maharashtra.

The Pune-based Indian multinational two-wheeler and three-wheeler manufacturing company in an interview revealed that the brand is disappointed with the Government of Maharashtra’s policy approach. To explain in brief, Bajaj Auto was allocated a piece of land for manufacturing expansion which the company referred to as Chakan-2, but the brand admitted to having delayed in setting up a factory and developing the land, as the project has been postponed. The Maharashtra Government has now presented Bajaj Auto two choices, either they hand back a notable portion of the land or pay a significant sum of money for that land as a penalty.

The MD of Bajaj Auto also said that he was very disappointed in the State’s policy and instead of incentivizing and encouraging electric vehicle manufacturing the Government wants to levy heavy penalties on the company, for being late. The brand chief also revealed that while Maharashtra will always be the company’s preferred choice, as it has its Engineering, Research & Development centre in the state, the policy environment in the state of Delhi is much more favourable for setting up a dedicated EV manufacturing plant. The other two choices are also obvious as Bengaluru and Hyderabad already have a favourable ecosystem for electric vehicles and the southern states are one of the largest electric vehicle markets in India.

The brand launched the Chetak electric scooter this year and sold all the 600 units that it had produced. But due to the COVID induced lockdown, the manufacturing process has seen delays. Furthermore, the brand plans to ramp up its production soon and it is also speculated that Bajaj will use the same production facility to manufacturer the KTM and Husqvarna electric scooter that planned for the future. 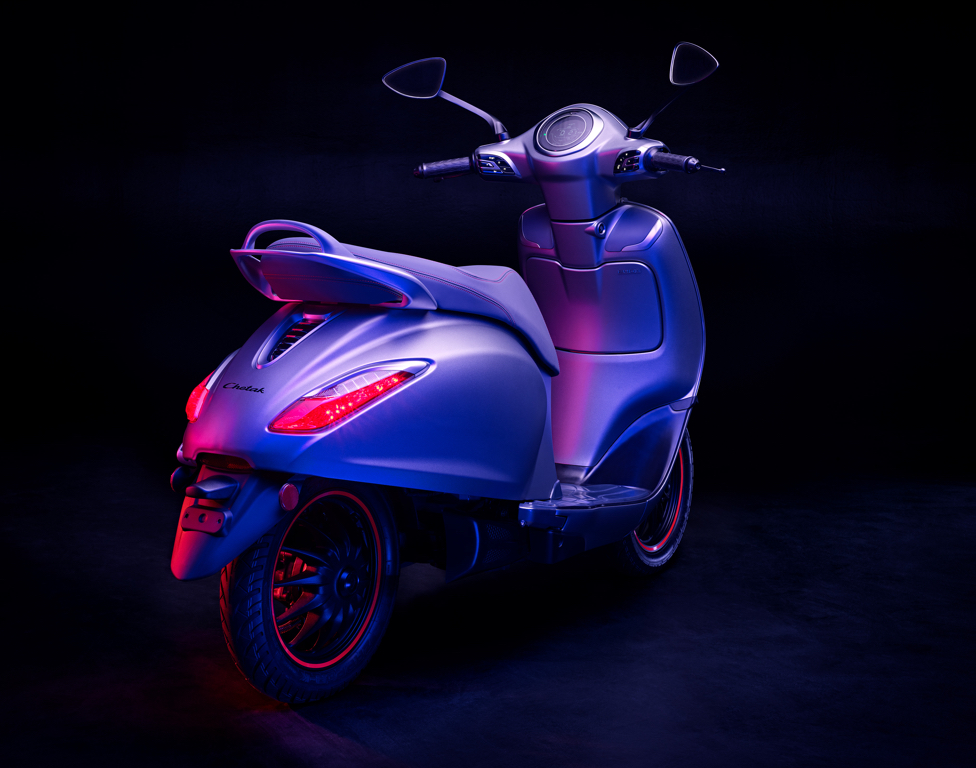