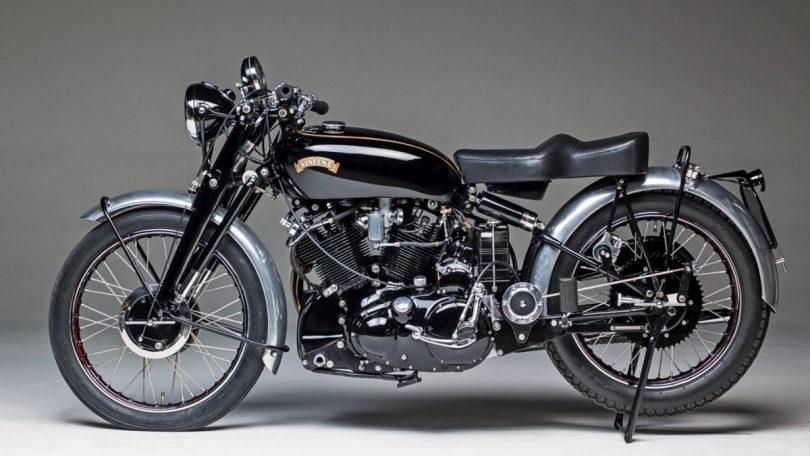 Bajaj Auto Ltd has now acquired the rights for the name ‘Vincent’. David Holder & Family previously owned the Vincent brand, and it now seems that Bajaj owns the rights. Additionally, it is likely that Bajaj acquired HRD and Egil-Vincent brands as well. Let’s take a look at why it could be a sign of exciting new products to come from the Indian bikemaker.

Vincent Motorcycles – What Is It?

Bajaj Vincent –  What Could It Be?

The trademark suggests that Bajaj could be trying to revive Vincent as a sub-brand for some new retro-classic motorcycles. Bajaj could also revive the Vincent brand and operate it as its own entity but under Bajaj’s umbrella. As of now, we’re not sure what Bajaj intends to do.

Bajaj has done a similar thing in the past. The Indian bikemaker partnered with KTM to launch its range of motorcycles in India. The brand also used the technology from the Austrian brand to launch new generation Pulsars and the Dominar. Hence, this is a possibility we can’t rule out.

Also Read: Another new Bajaj Pulsar incoming, but what is it? 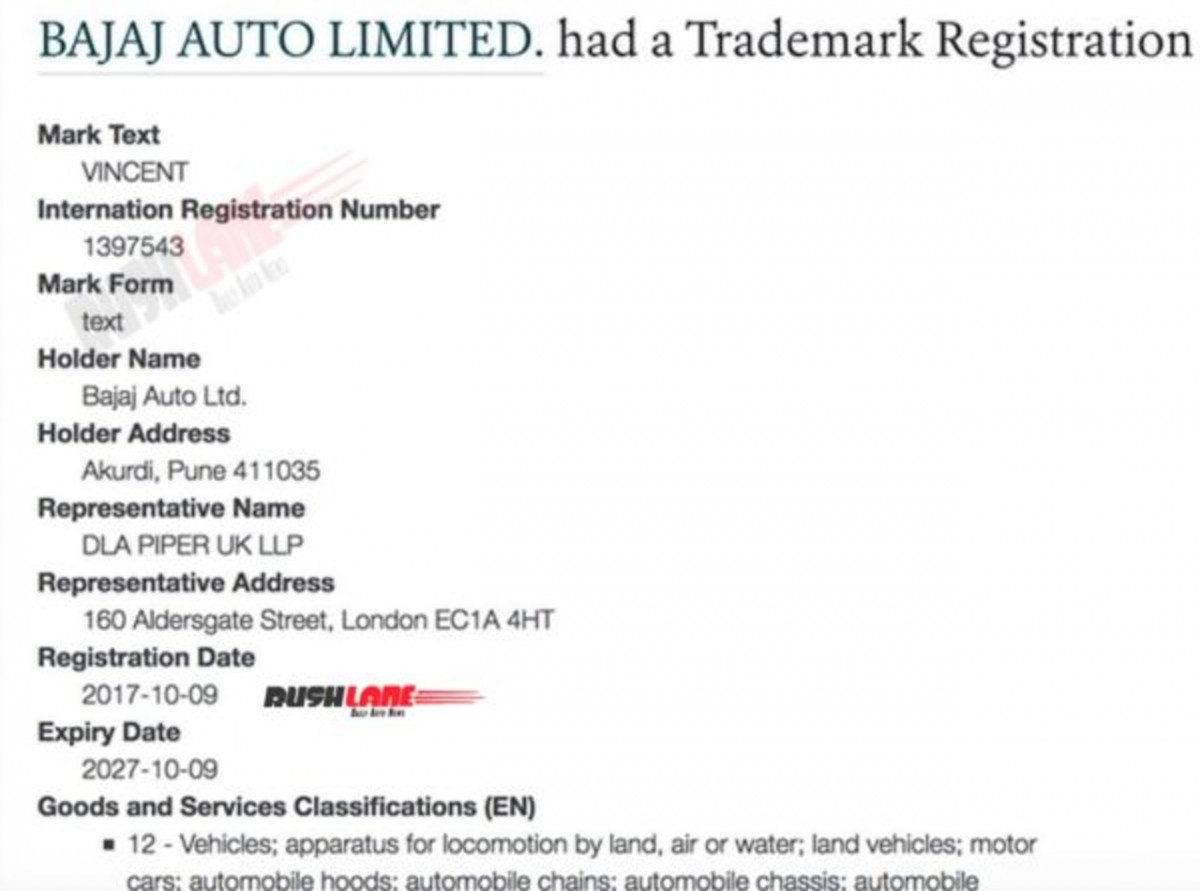 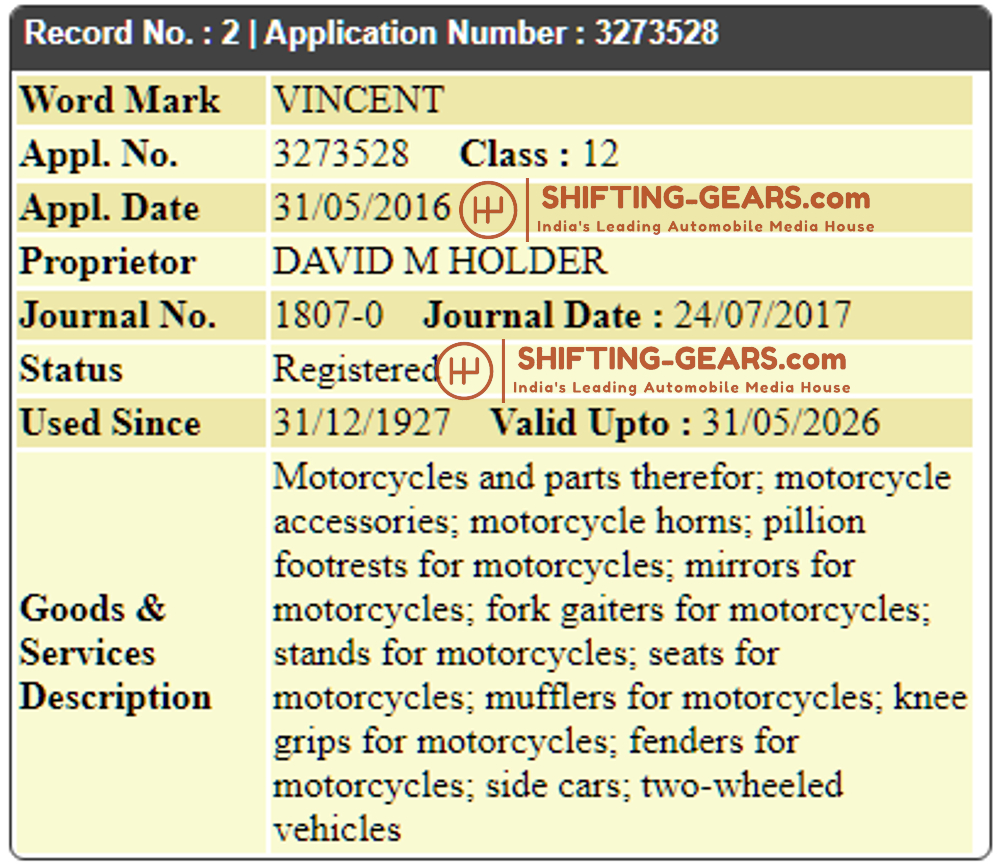