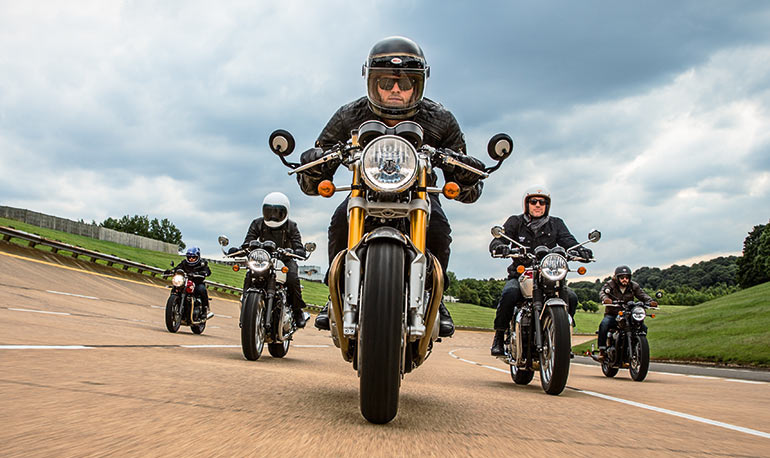 Indian 2 and 3-wheeler major Bajaj has partnered with iconic British brand Triumph under which the brand plans to roll out an affordable range of Triumph motorcycles in the Indian market for the mass market. The brand is already in partnership with Austrian motorcycle maker KTM which is famous for its Street motorcycles, supersport as well as enduro and adventure motorcycle. But Triumph will enable Bajaj to also foray into the now popular modern-classic segment.

The brand had planned to develop a small capacity motorcycle under the Triumph brand which was supposed to go on sale in 2022, but the plans for 2022 could have been slightly delayed given the pandemic situation that encompasses the globe. The development has been revealed by Bajaj Auto’s top boss. The Managing Director of the company also revealed to sources that Bajaj has been working on the new motorcycle for more than two year now but due to the COVID-19 pandemic and the associated lockdown that earlier affected manufacturing and supply chain the plan could be delayed.

Furthermore, the Triumph motorcycle in question will be heavily localised and manufactured by Bajaj, keeping the cost of the machine affordable. The new motorcycle will be mainly for domestic consumption but the brand is also expected to export the motorcycle to other emerging markets as well as the European market similar to what it does with KTM motorcycles. Bajaj will also take on the roles for sales and marketing in the country.

The brand is also said to have been developing several models across segments again similar to the KTM motorcycles, but details on the same are scarce at the moment. But it is speculated that a Royal Enfield Meteor/Honda H’ness CB 350 rival could also be on the cards. The new motorcycle is also expected to be priced competitively which means that it could be around the INR 2 lakh mark. 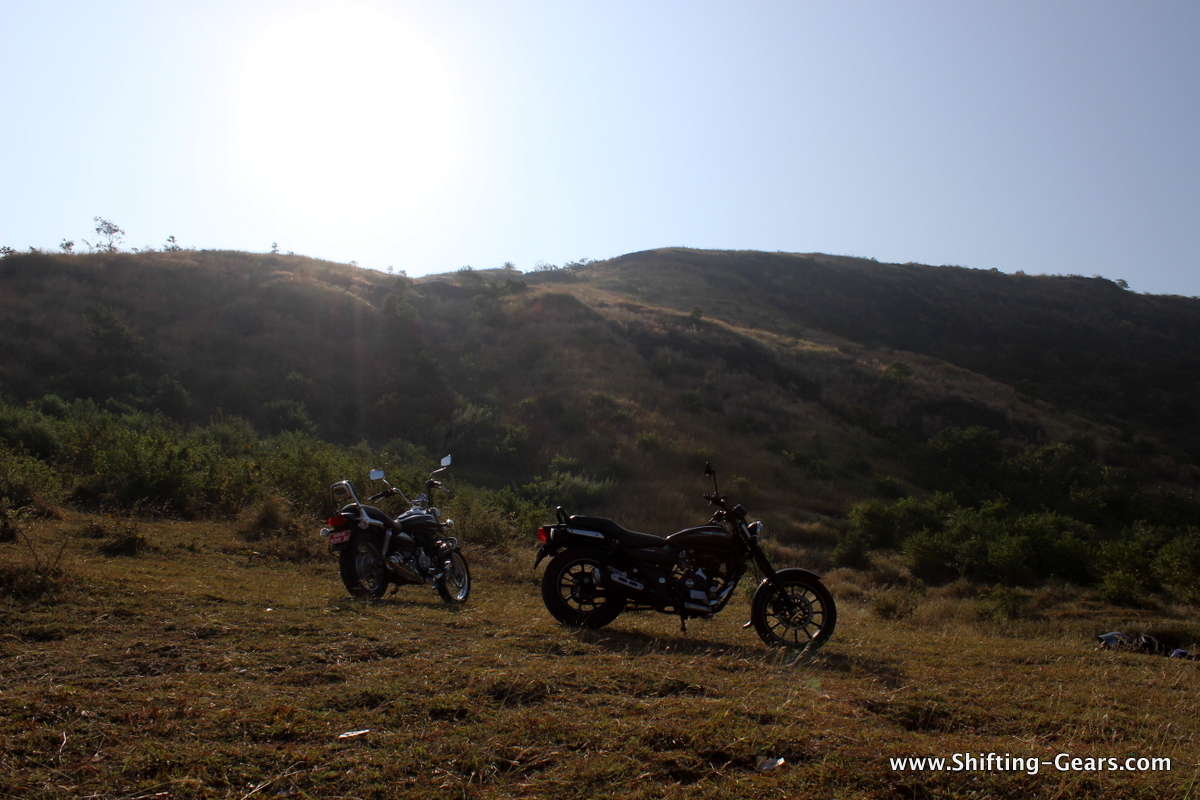