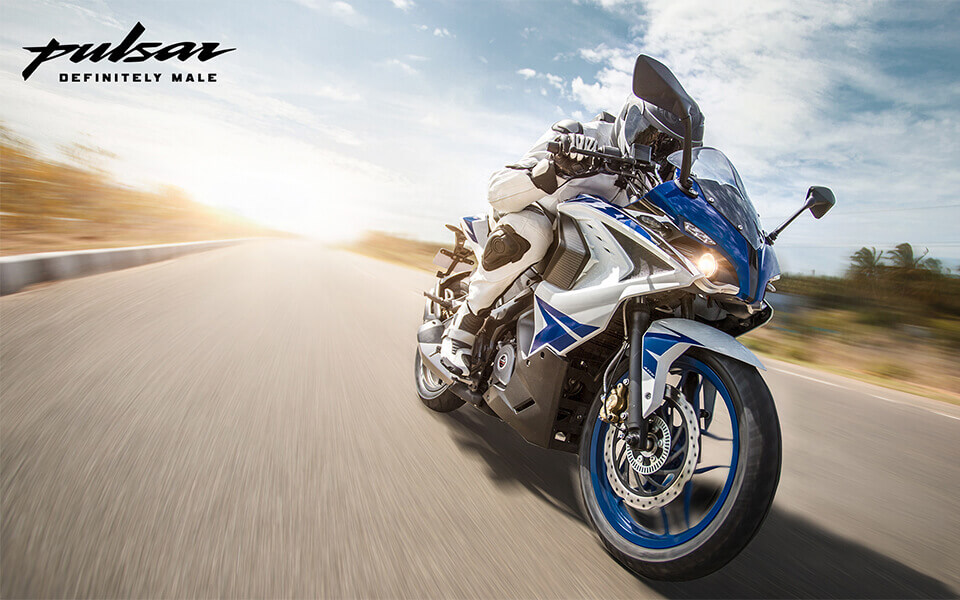 In all Bajaj sold 4,25,199 units of two-wheelers and commercial vehicles in both the domestic markets as well as exports in January 2021. When compared to the same month last year, Bajaj sold 3,94,473 units showing the growth of 8% in cumulative sales. For the period of April to January 2021, Bajaj sold 32,28,449 whereas for the same period in the last year the brand sold 40,17,724 units which are 20% less than before. The decline is observed in both domestic sales as well as international exports.

In January 2021 Bajaj also celebrated its 75 Years of success in the Indian market and announced that the brand is the most valuable two-wheeler company as the share price on NSE closed at INR 3,479 per share at the end of Calendar Year 2020. Bajaj’s total market capitalization has crossed the INR 1 lakh Crore mark (INR 100,670.76 Crores) and it is the first two-wheeler brand to have attained the INR 1 lakh Crore market capitalization mark. The brand has been successful with iconic products such as the Pulsar, Boxer and Platina which are synonymous with motorcycling in 70 countries worldwide.