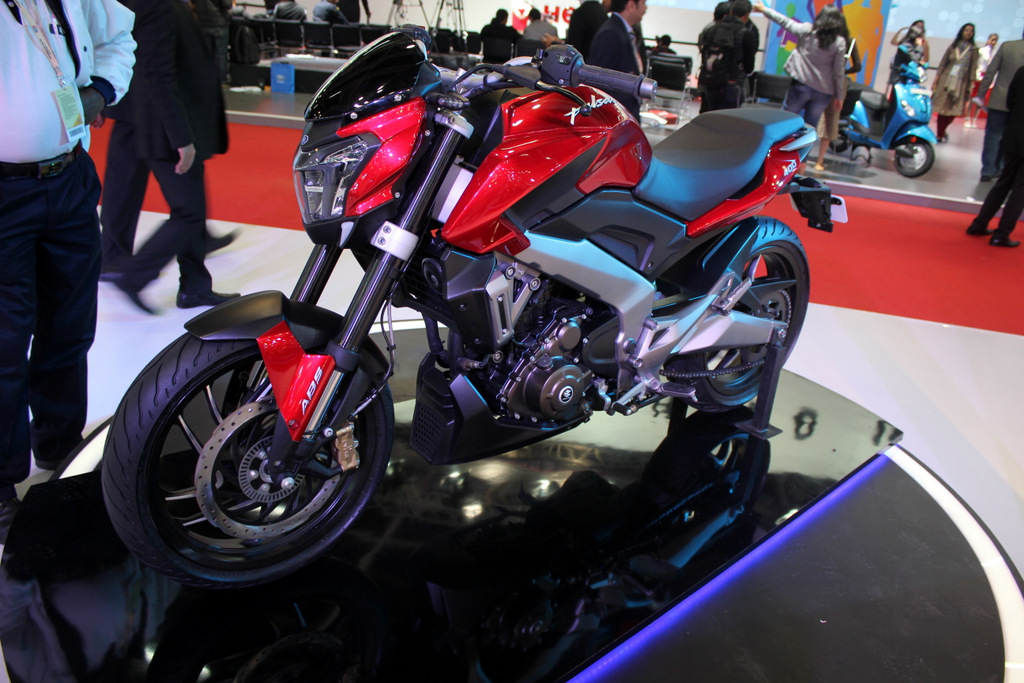 Mr. Rajiv Bajaj, MD of Bajaj Auto has mentioned in an interview that the bigger Pulsar range of motorcycles which were revealed at the 2014 Indian Auto Expo could debut around March or April 2015.

Both bikes are expected to be powered by a 375cc, liquid-cooled, 4-valve, triple spark, fuel injected motor coupled to a 6-speed transmission. Power and torque figures not revealed yet.

Expected pricing for both the bikes is under Rs. 2 lakh (on-road).