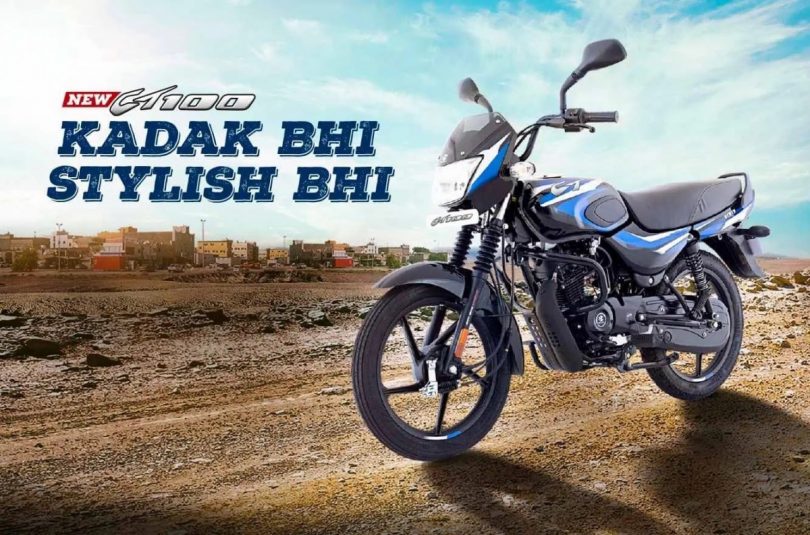 During the transition of BS6 emission norms, almost all two-wheeler manufacturers turned towards electronic fuel injection technology. The new technology comes with several engine sensors that help control the fuel and air mixture into the engine, optimally burning fuel and reducing greenhouse gas emissions. But the technology is expensive and not particularly feasible with entry-level commuter segment motorcycles. This segment is price sensitive, and therefore Bajaj Auto chose not to use fuel injection but instead e-Carb technology.

What is Bajaj e-Carb Technology?

To minimise the cost but conform to the latest emission regulations, Bajaj decided to introduce the e-Carb or electronic carburettor technology on their entry-level commuter motorcycles such as the Platina and CT100. Bajaj calls this technology ‘Electronic Injection’, but it is a reworked version of a conventional carburettor.

What is Fuel-Injection Technology?

According to the parameters, the Engine Control Unit (ECU) sets the optimum fuel/air mixture, introducing it to the combustion chamber at the correct time. This requires an electronically controlled fuel injection system and a fuel pump to maintain the injector pressure. The injector can also finely atomise the fuel particles, leading to optimised fuel burn and improved efficiency. But fuel pumps, fuel injectors, complicated sensors and high specification electronic control units add to the cost of the vehicle.

A conventional carburettor draws fuel from the fuel pan as air passes through the venturi. The venturi is a tube the tapers towards the engine intake. The tapering shape causes air to speed up, and this speeding air atomises the fuel, blending it with the oxygen molecules present in the air. The conventional carburettor has minimum amounts of sensors, and the working can be adjusted manually. This means the air/fuel mixture and the Choke(Air) can be tuned manually.

The electronic carburettor is similar to a conventional carburettor but features an O2 sensor on the exhaust. This allows the electronic control unit to adjust the air/fuel mixture depending on the engine condition. The e-carb system does not need 6/8 sensors to work and, users cannot tune the carburettor manually. The ECU controls the air/fuel mix optimising the ratio, and thus conforms to the BS6 emission norms. The e-carb system does not have an electronic injector and fuel pump, which drastically reduces the cost of the motorcycle.

Thus the Bajaj CT100 and the Platina come with a starting price of INR 52,960 ex-showroom and INR 56,608 ex-showroom, respectively. The new prices post a price hike of INR 3,904 on the CT 100 and INR 1,800 on the Platina. Both Bajaj CT100 and Platina share the 102cc single-cylinder engine. The air-cooled engine comes with an electronic injection (e-Carb) that produces 7.9 Hp of power and 8.3 Nm of torque. The engine comes with a 4-speed transmission with a wet multi-plate clutch. 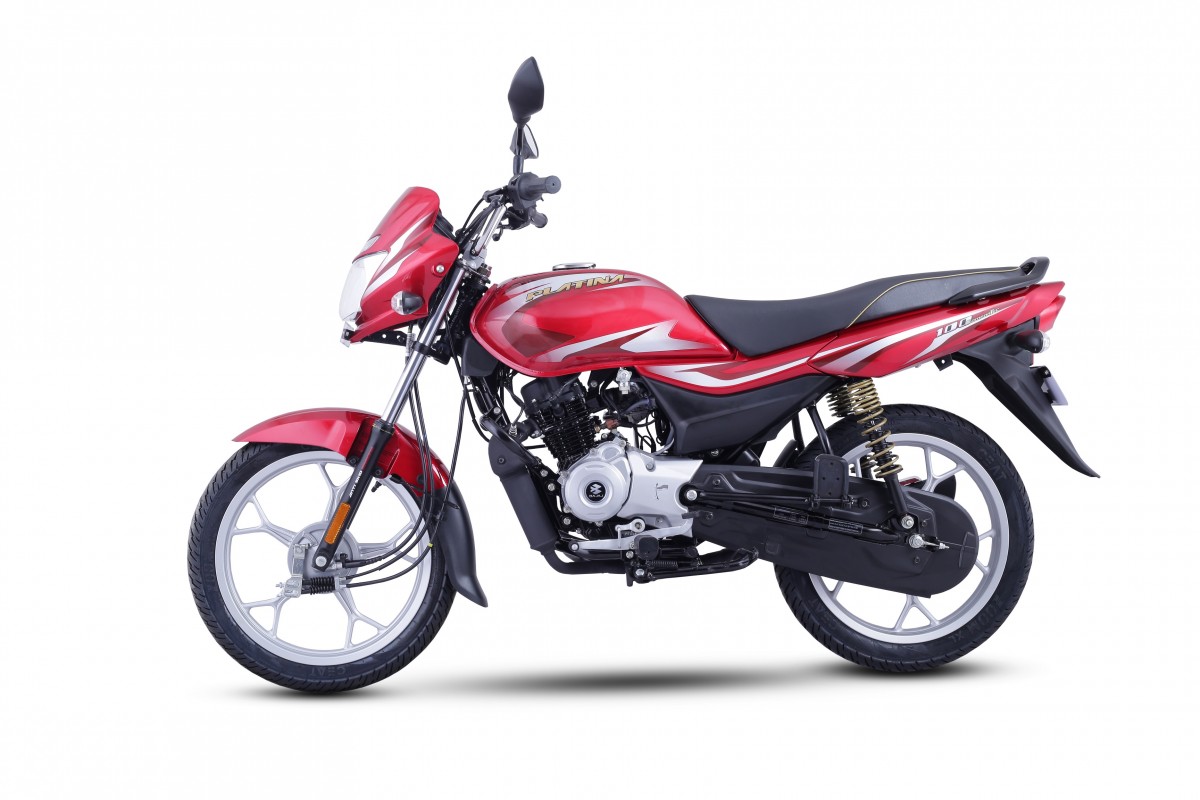