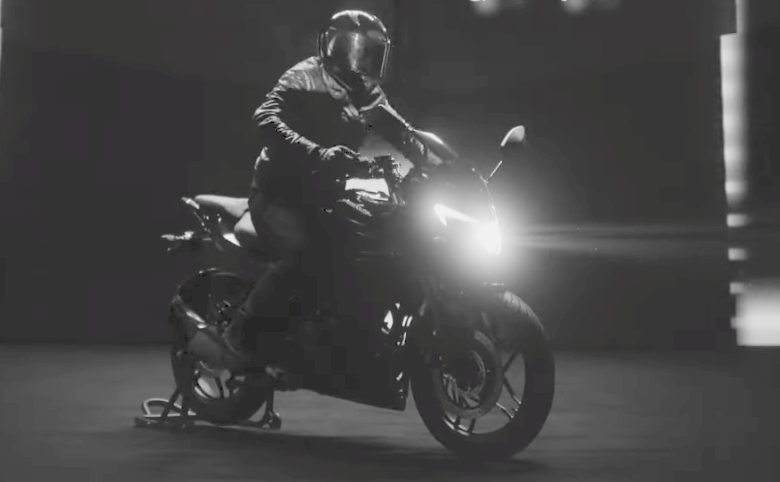 Bajaj is planning on introducing new variants to the Pulsar lineup. The Pulsar brand is responsible for the brand’s popularity in the international markets. After two decades since its introduction, the Pulsar brand remains a cornerstone in the Indian two-wheeler market.

Bajaj is in a phase where the whole Pulsar lineup is being revamped. We saw the first models from the updated range are the new 250cc Pulsars – N250 and F250. The 250cc Pulsar twins are the spiritual successors to the now discontinued Pulsar 220F.

The Bajaj Pulsar lineup faces increased competition from new models in the segment. The models under the Pulsar lineup have had incredible sales success. However, the sales have decreased considerably over the last couple of months.

The Bajaj-KTM partnership has seen the former launch many similar-displacement Pulsar motorcycles. These include the Pulsar RS200 and Pulsar NS200. The models were a success initially, but the sale volumes have dropped significantly over time.

In order to revive the Pulsar brand once again and also to boost sales, the company could launch two new Pulsars – Elan and Eleganz. The company has filed trademarks for the two names. However, it is not clear if they are names of a new series of Pulsars or new additions to the lineup. The new Elan and Eleganz could be the names of models that slot below the 250cc Pulsar twins or above them. There is also a chance they could be the names of the upcoming KTM 490 twin cylinder-based Pulsar model.

Both the models use a 249.07cc single-cylinder engine. The engine also uses an oil cooler for thermal management. The engine produces 24.5 PS and 21.5 Nm of torque. The Pulsar 250s get a 5-speed manual gearbox. Additionally, they also feature a new slip and assist clutch. 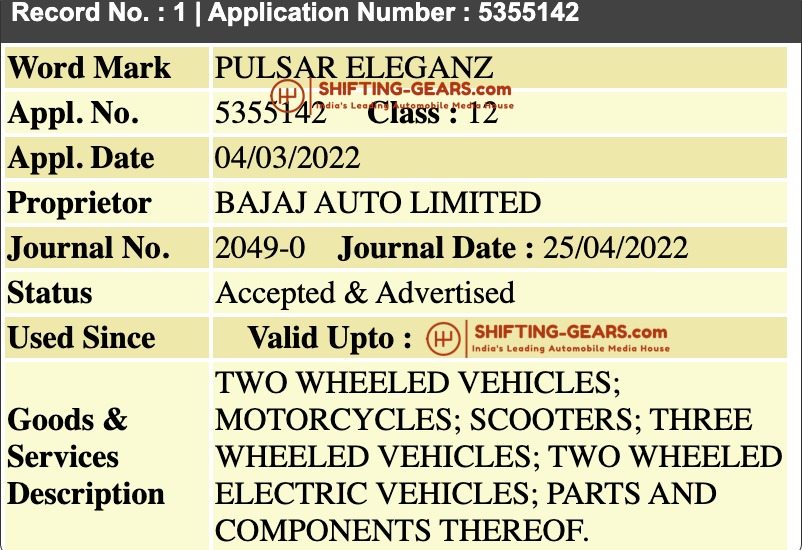 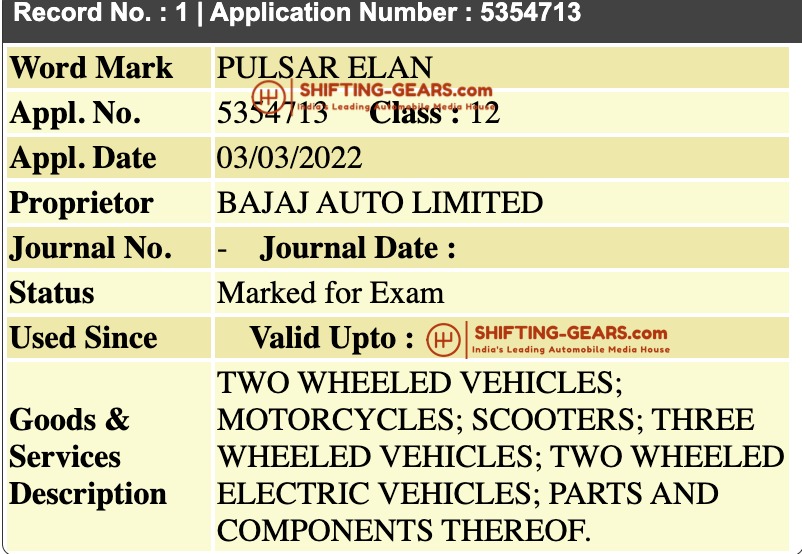