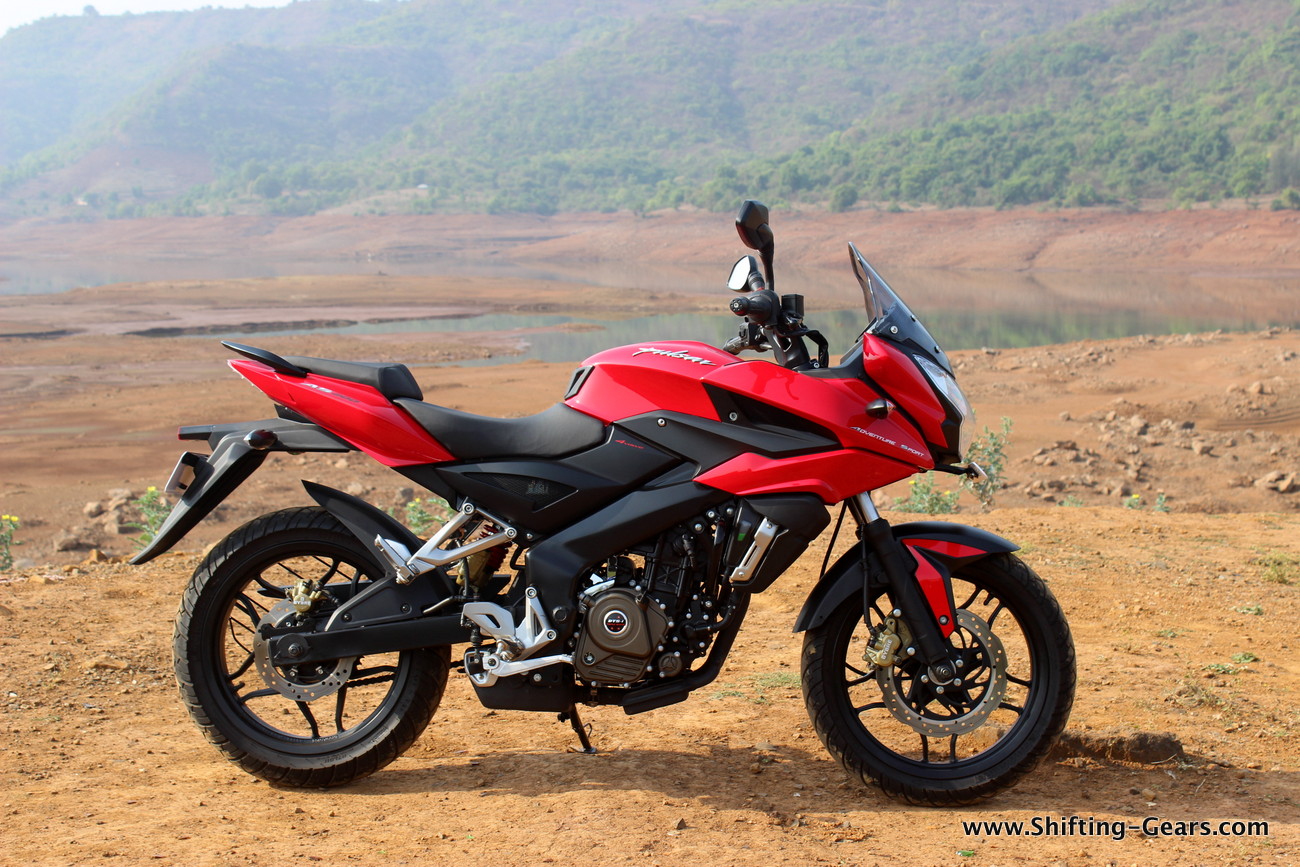 The new adventure motorcycle will feature a long travel suspension on the front and rear as well as 19-inch front rims made of light alloy wheels shod with dual-purpose tyres. The motorcycle is expected to come in with a semi-fairing design with a high mounted visor, LED headlights, LED taillights, ergonomically designed long seat, straight wide handlebar, fully digital instrument console and ABS.

The motorcycle is expected to be powered by a 250cc motor borrowed from the KTM 250 Duke. The engine specification for the 250 Duke in India is as follows:-

The chassis on the KTM 250 Duke is a steel trellis frame with 43mm WP upside-down suspension on the front and an adjustable monoshock on the rear. The braking duties are performed by a single 300mm disc with a 4-piston radially mounted hydraulically operated calliper on the front and a 230mm rear disc with a disengageable ABS system. The motorcycle weighs 146kg (kerb) and has a seat height of 830mm.

The engine and equipment will see some tweaking to enable easy off-roading and will most likely come with conventional forks and a SOHC engine, which may slightly have lower performance, but will keep the price in check. The adventure bike, when launched, will rival the Hero XPulse 200 and the XPulse 200T. The power on the bike is expected to be much higher than the competition and will be priced slightly higher than the competition for obvious reasons.