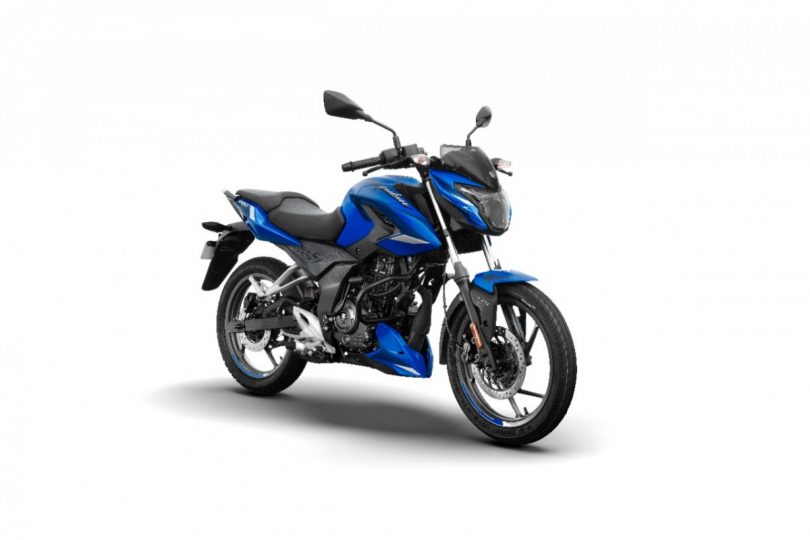 Bajaj Auto has announced the all-new Pulsar P150 in India. Back in 2021, Bajaj launched a new platform for the range of Pulsar bikes. The first bikes on this platform were the N250 and F250 siblings, followed by the N160. Now, the P150 will be the third offering which is based on this new platform. The bike has been launched in Kolkatta, and can be expected in other parts of the country soon.

The new Pulsar gets the new design language. It gets a more sportier and sharper design. The bike gets a 3D aerodynamic front which depicts both sculptural purity and sports a dynamic interplay of dual colours.

Bajaj is offering two variants of the bike – the single-disk version gets a more upright stance, while the dual-disc version gets a sportier stance and comes with a split seat.

The seat height is 790 mm, along with other proportions which have been designed for rider comfort. It rides on a rear mono-shock rear suspension with an underbelly exhaust that enhances the centre of gravity of the bike. Apart from these changes, the bike has lost 10 kg as well.

Bajaj has given the new 149.68cc engine for the new Pulsar P150. It delivers a maximum power of 14.5 PS @ 8500 rpm and a peak torque of 13.5 Nm @ 6,000 rpm. Almost 90% of the torque is available at the usable rpm range. This will make it that much easier to ride and offer a good performance as well. The gearshift and a dampener have been tweaked for better NVH levels, making the Pulsar P150 the most refined Pulsar 150 till date.

The Pulsar P150 is priced at INR 1,19,757 for the twin-disc version and INR 1,16,755 for the single-disc variant. All prices ex-showroom Delhi. Along with it, Bajaj has offered five colour options: Racing Red, Caribbean Blue, Ebony Black Red, Ebony Black Blue and Ebony Black White. 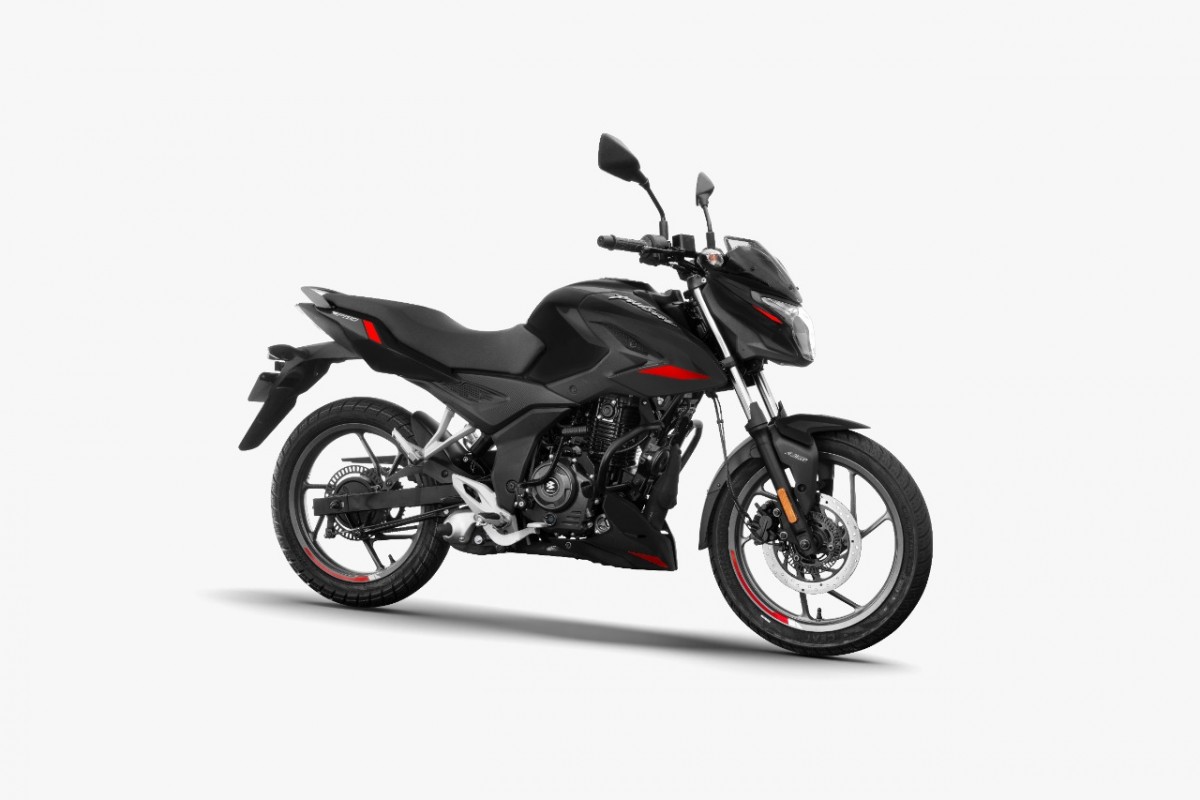 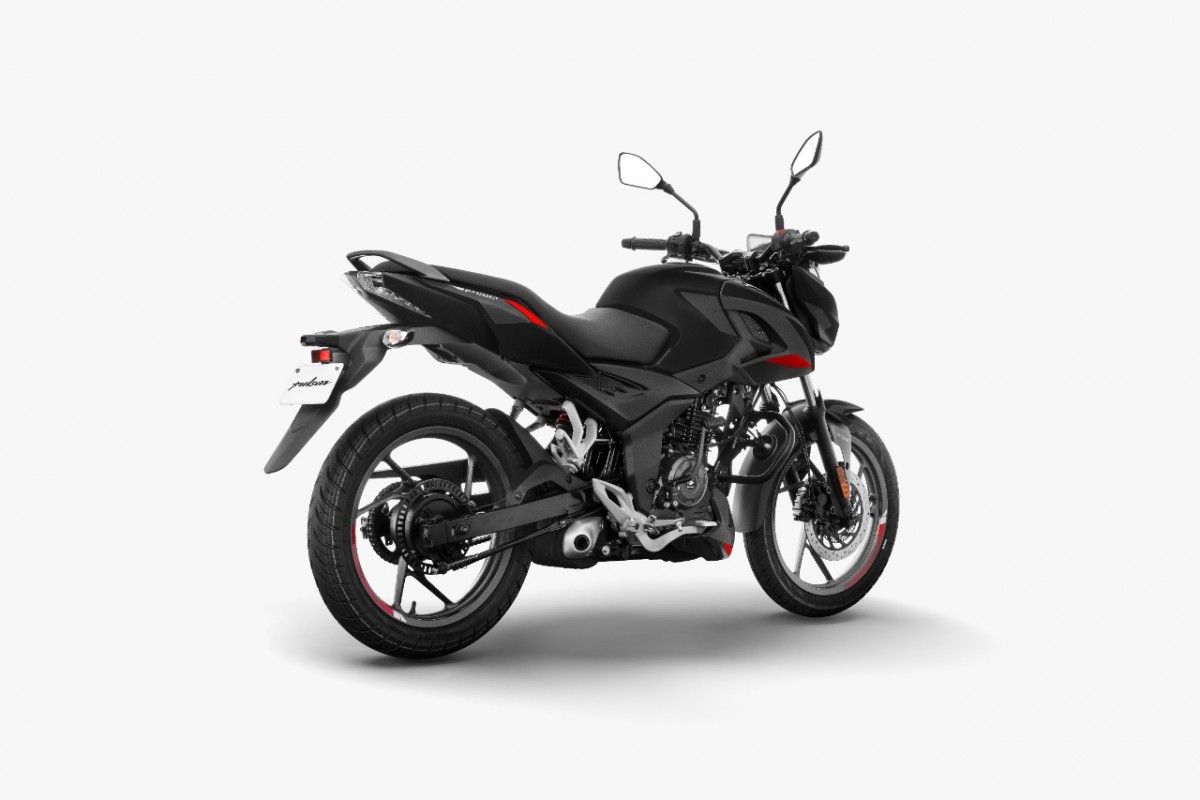 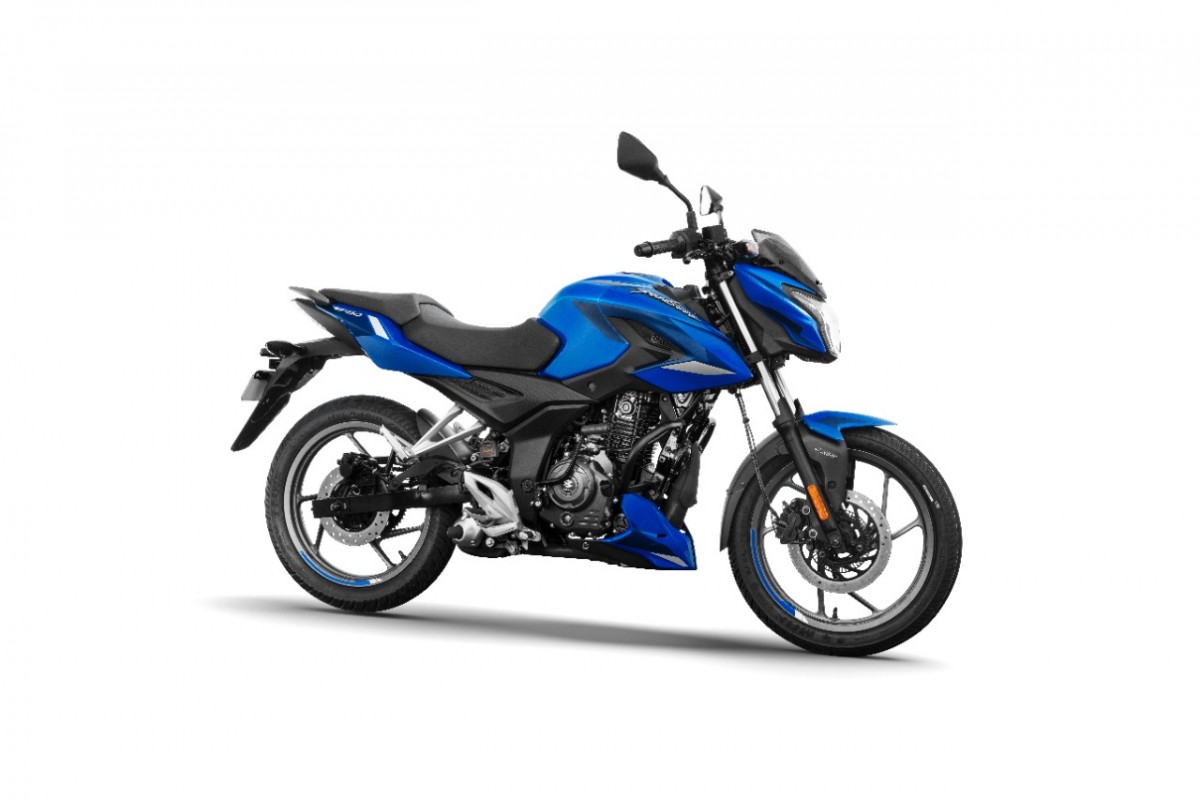 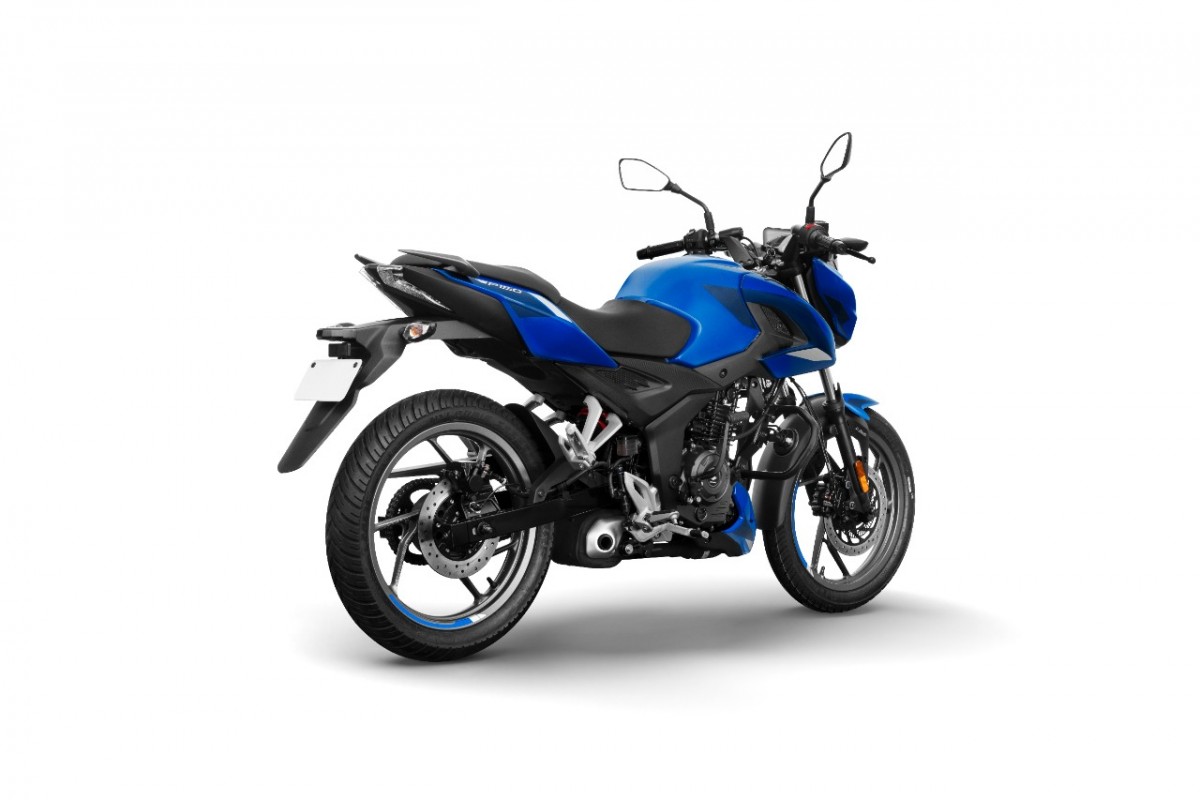 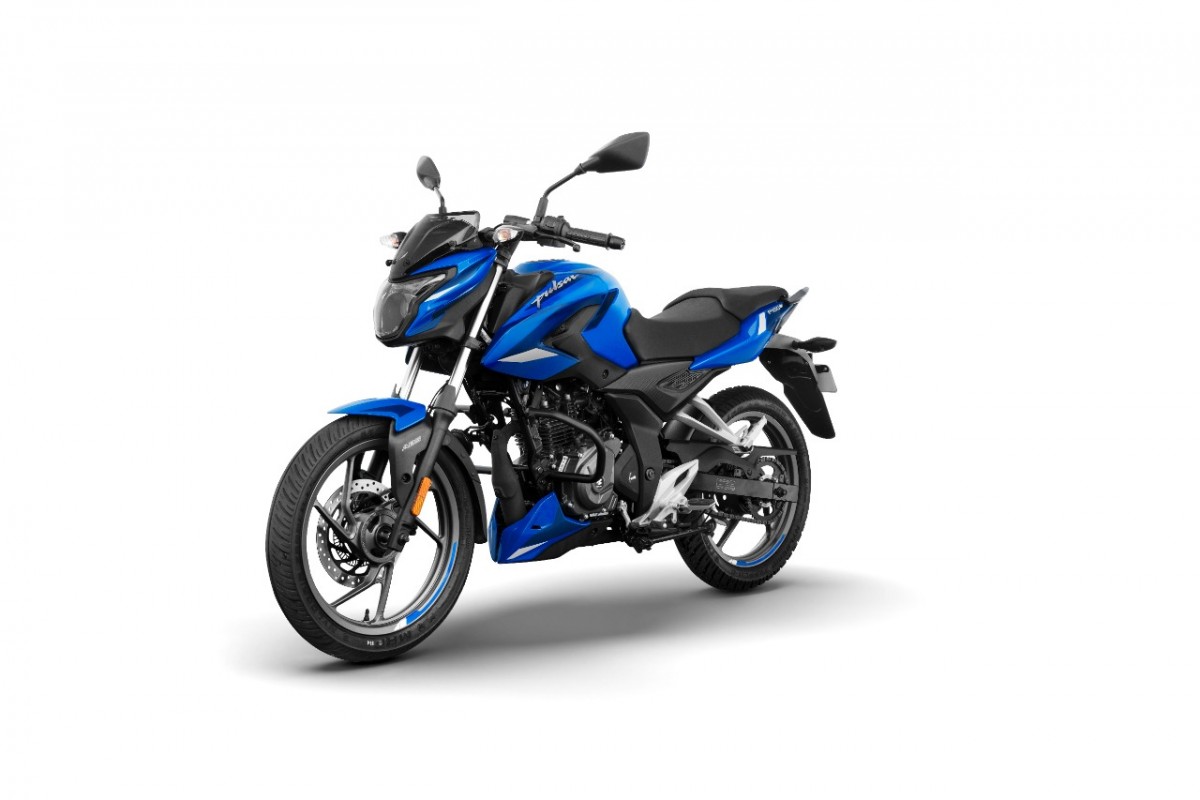 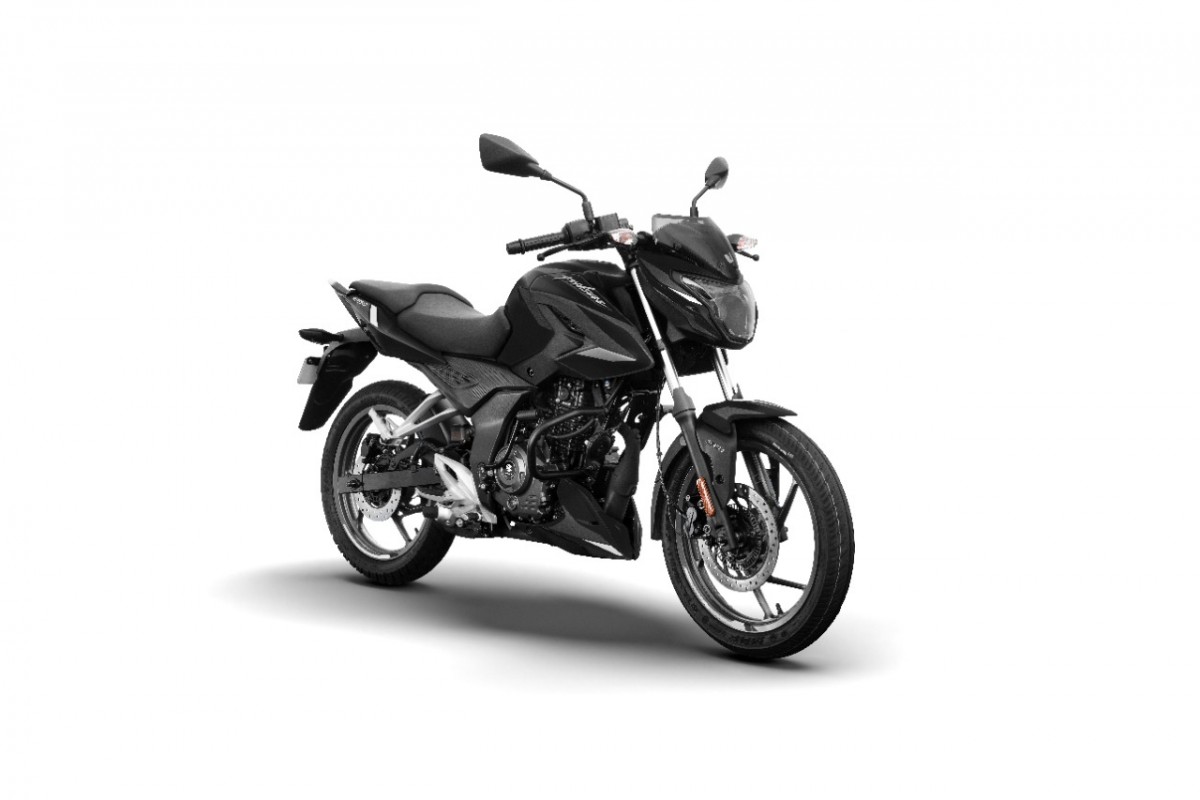 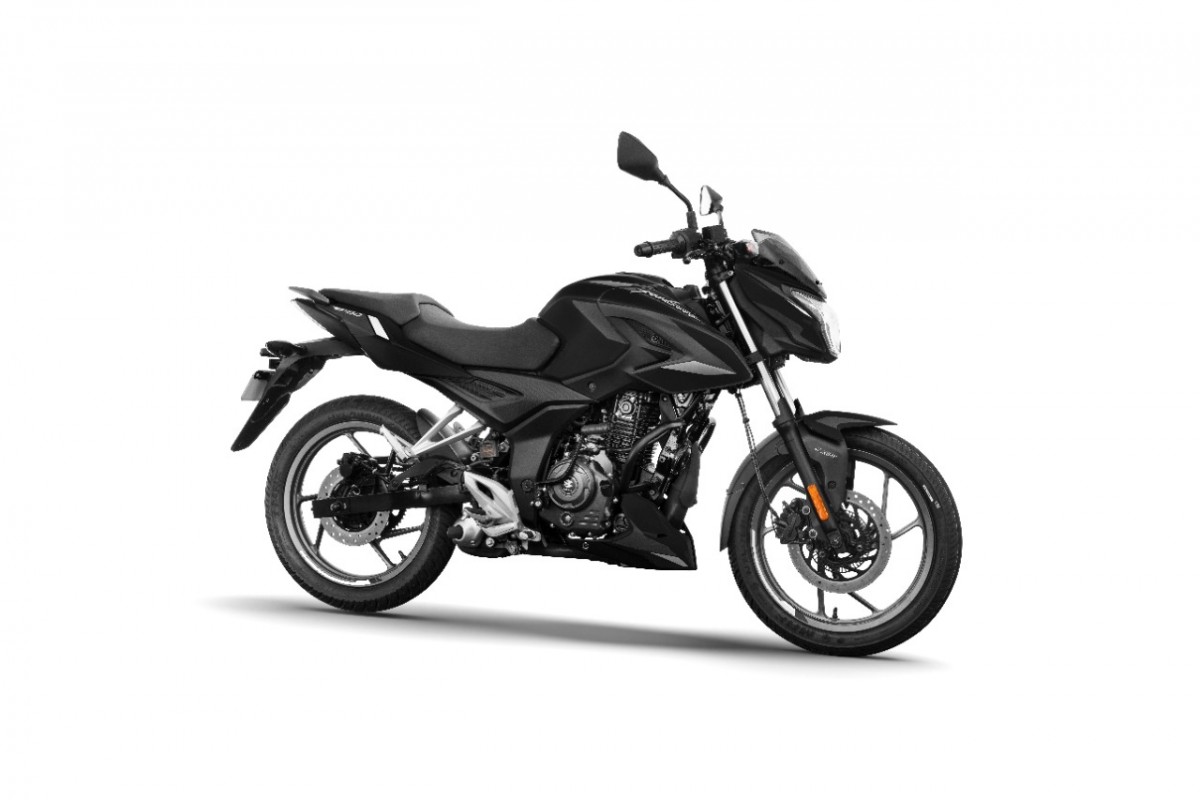 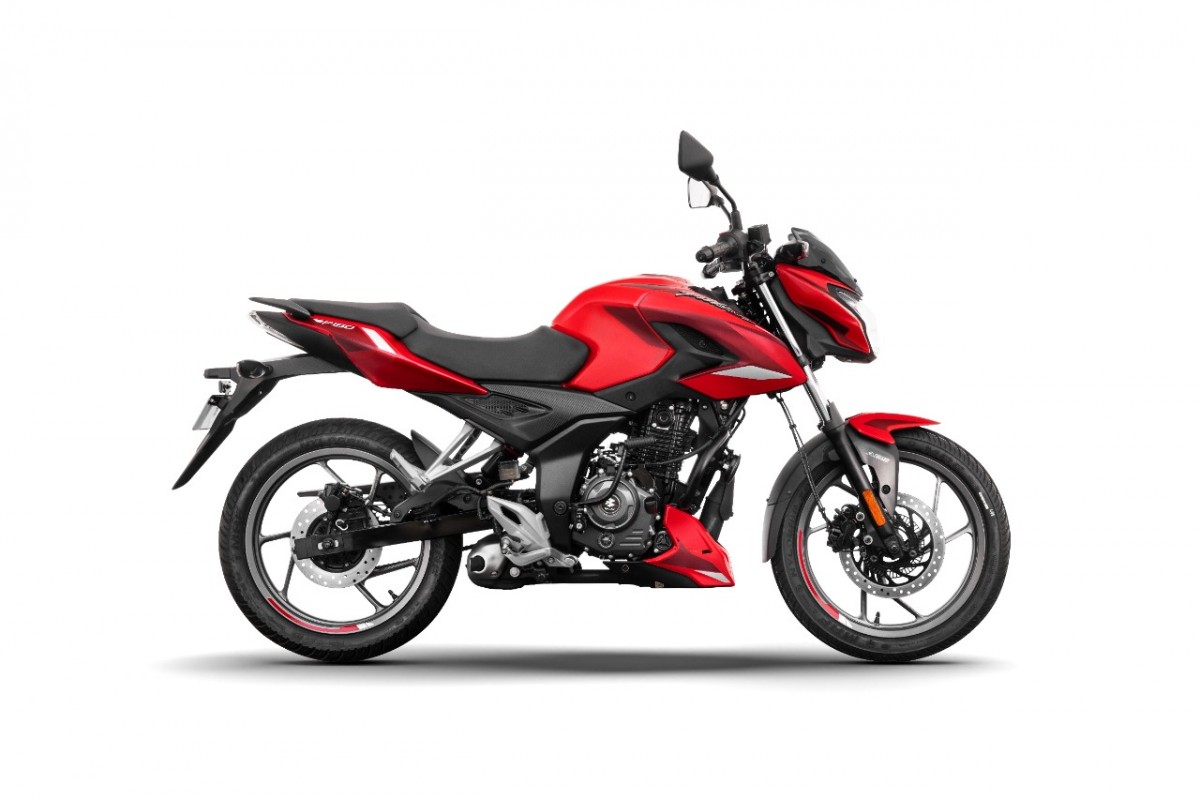