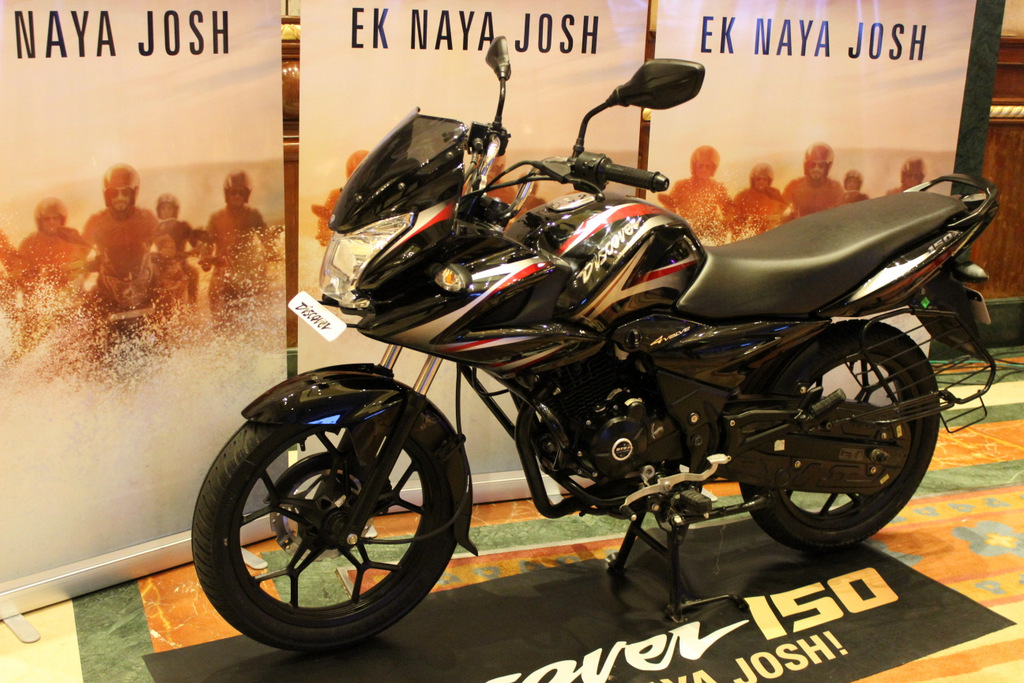 After a long negotiation period, Bajaj Auto and its Chakan facility union have agreed to increase wages by up to Rs. 10,000 per month.

This wage settlement was reached last week with the management and the Chakan plant employees. Also, the management has agreed to convert the previous annual attendance award of Rs. 12,000 to Rs. 1,000 per month.

However, the management has denied the ESOP agreement which was put forth. The company will not allot Bajaj shares to the workers along with the wage hike which has been approved. 60% of the revised wages will be a part of the basic salary while the rest will be paid in allowances.

Both, Bajaj management and the unions have agreed to withdraw all cases related to the Chakan plant within fifteen days of the date of settlement.